The Caterham is now in Japanese hands after 48 years of British ownership. | Caterham Cars

Not much going on in terms of car meets or drives on the island just yet, but I have a few bits and pieces of car news to tell you about. 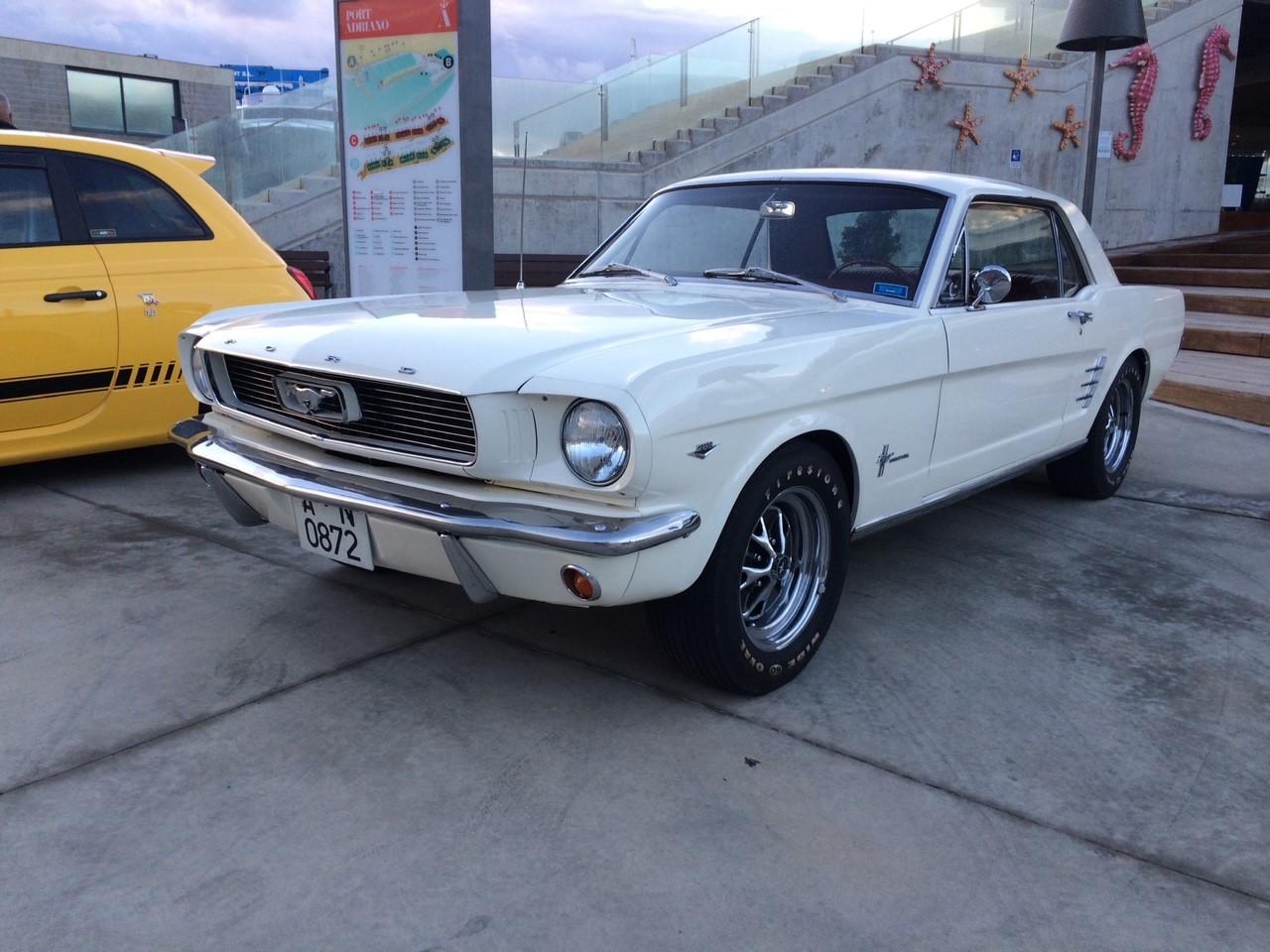 Firstly, I see that Caterham Cars is leaving British ownership for the first time in its 48 year history. Sold to Japanese VT Holdings run by ex racing driver Kazuho Takahashi. VT have been importing Caterhams to Japan since 2009 and also distribute Royal Enfield and Lotus, seems like a natural fit to me. I guess with the pound so cheap because of Brexit, Caterham must have been a Yen bargain. 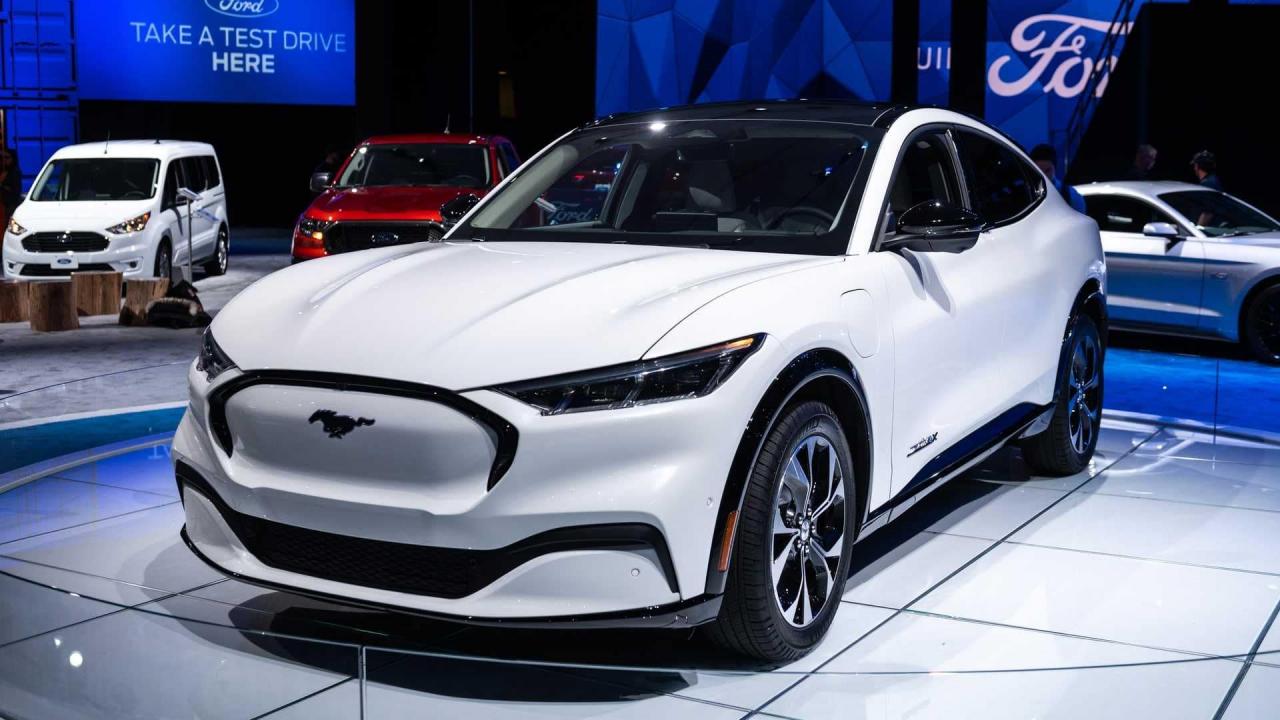 Caterham have been making what is basically a Lotus 7 since buying the rights in 1973. Of course Lotus is a rather significant marque, started from humble beginnings by Colin Chapman in a lockup behind his local pub in Hornsey, North London. His cars are arguably the forerunners of every lightweight performance car, as well as pioneering the use of downforce in Formula 1, which of course has spilled over to road cars. Apart from that, Lotus won 6 Driver’s World Championships and 7 Constructor’s, not insignificant achievements. 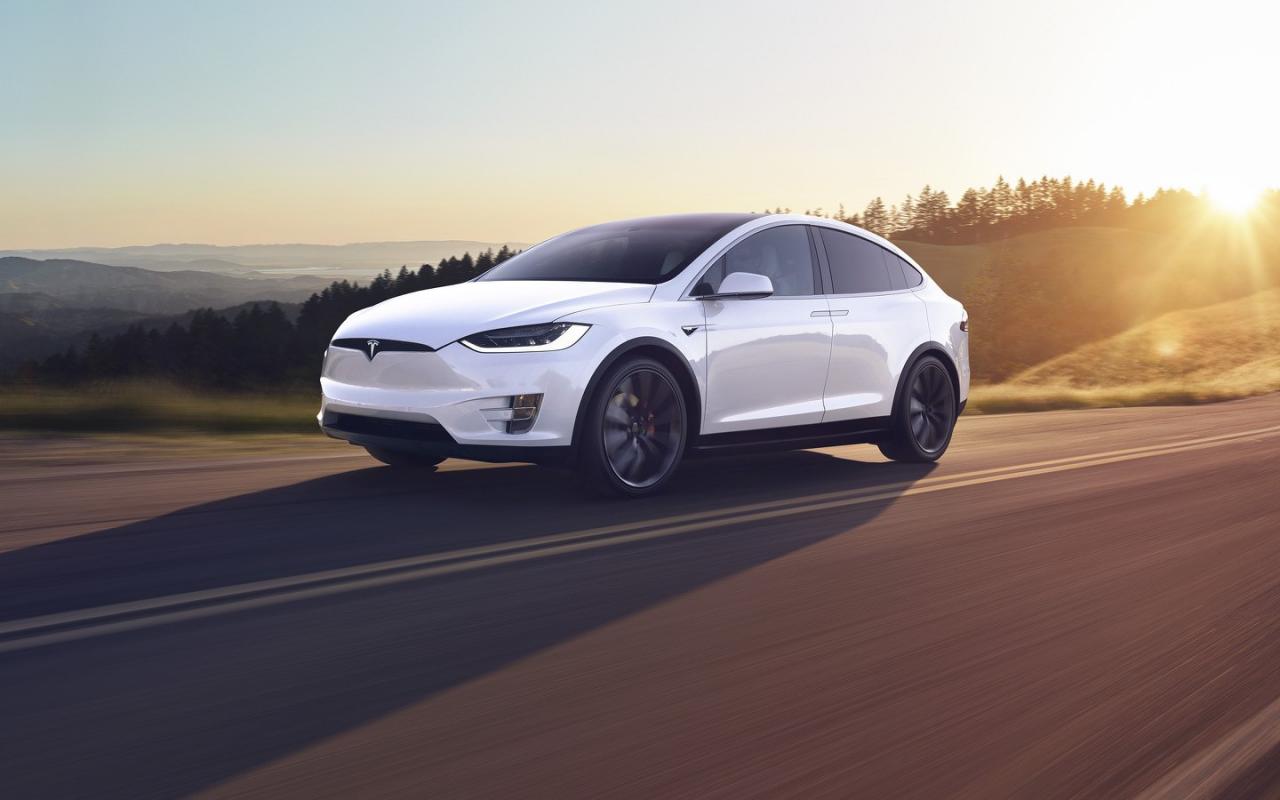 While we’re on the subject of lightweight cars, let’s talk about some more porky heavyweights. Apparently the average electric car weighs about 20% or 208 kilos more than the traditional petrol version. The equivalent of two adults and a teenager of extra weight in your car. Are they in the boot? And is this before dinner or after I wonder, in summer clothes or winter coats? Anyhow the cars are quite a bit heavier. 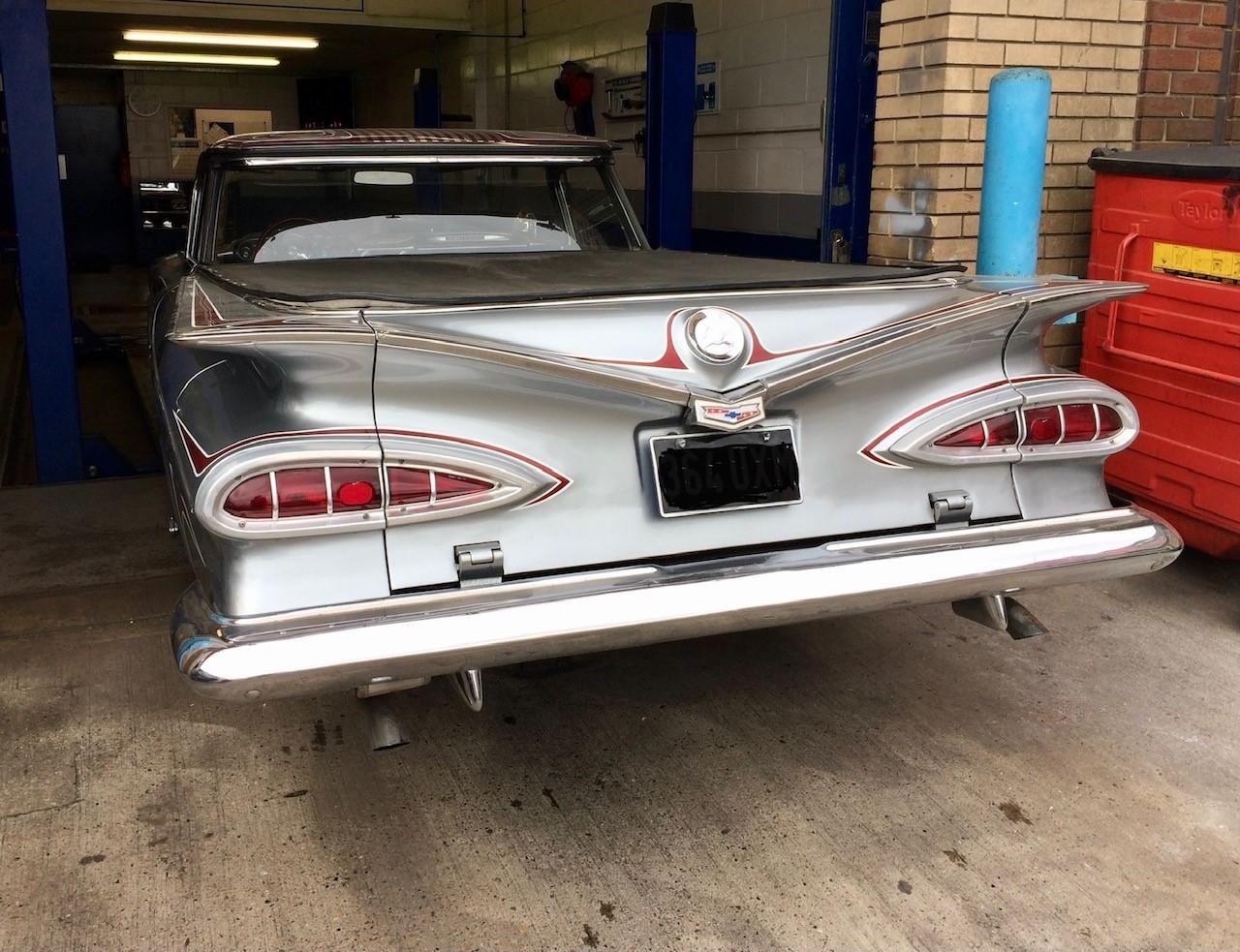 That’s apart from crashing into trees, which is what a Tesla in the US managed recently at very high speed. Mind you the owner was sitting in the back and his companion, who was being treated to a demo of autonomous driving, was in the passenger seat. The driver’s seat was empty. Tragically both died as the car burst into flames. And the reaction? Tesla’s share price fell by 2% only to recover the next day. 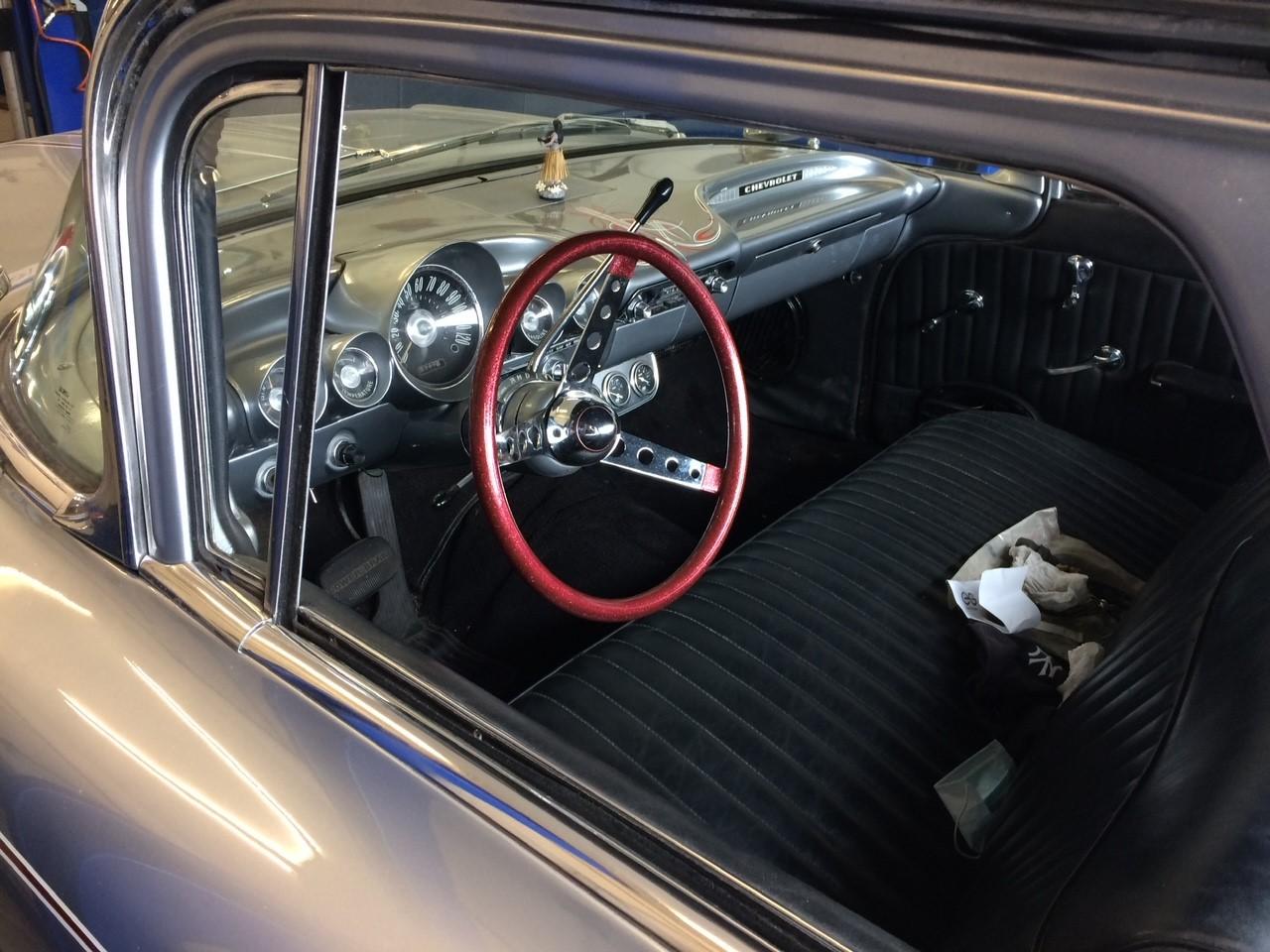 Tesla said that their driver-assist system is not an autonomous driving programme, customers must pay attention and be ready to take control of the vehicle. Really? Who would have thought driving cars involved paying attention? One can’t help wonder if there is a disconnect between the customer’s understanding of the instructions and reality. Perhaps Tesla need to take a better look at their driver’s manual. 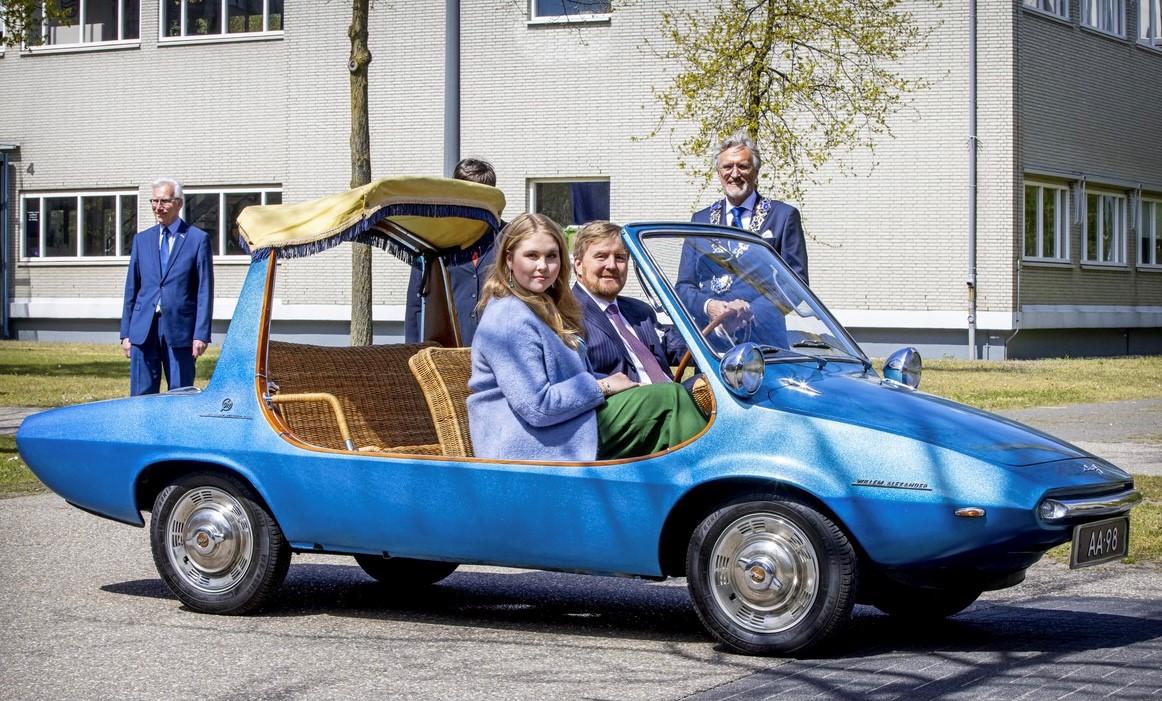 At the risk of making a joke in very bad taste, it does however show that back seat driving is not to be recommended. Despite that tragic accident, electric cars with their inevitable automation are here to stay. Ford has recently launched the Mustang Mach-E, a play on the legendary musclecar, Mach 1.

One can understand the marketing theory of the ‘halo’ effect which will theoretically coat the more prosaic electric offerings from Ford. But it is a shame to associate one of the most iconic muscle cars with what is basically an electric appliance for going from A to B. However fast and good it is. 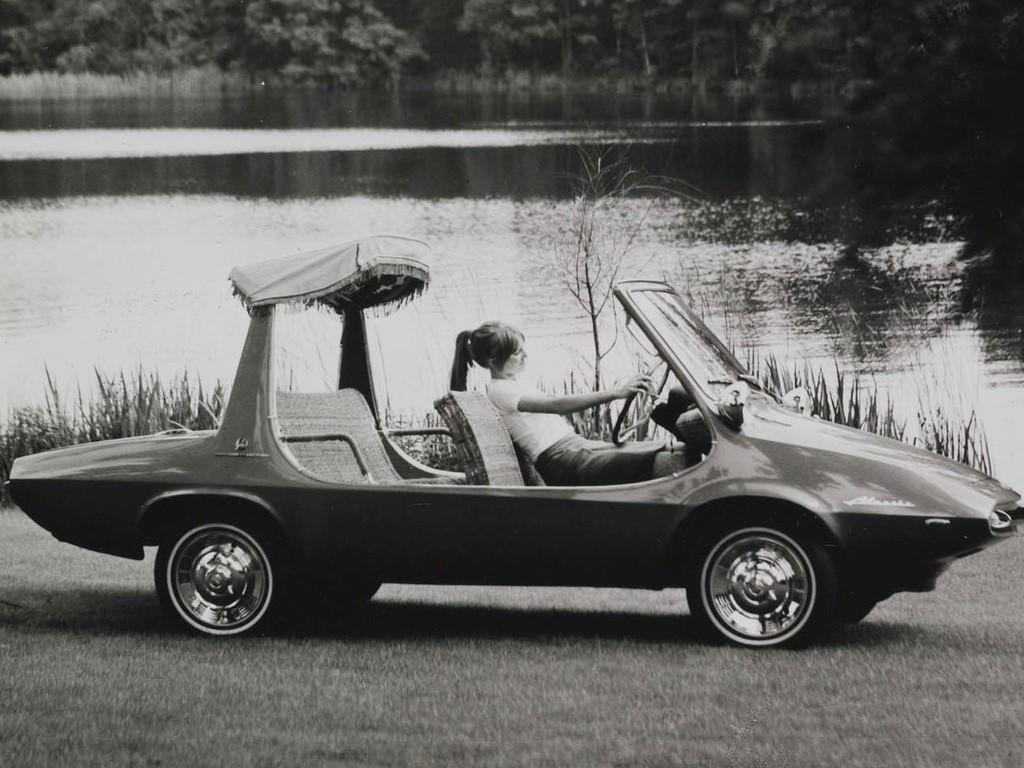 A little bit like fridges, trendy American electric cars are tending to look very, very alike. Bearing in mind that the electric car designer starts with a clean sheet of paper unhampered by details such as having to fit between two kitchen units or accommodating engines and so on.

Amazingly they’ve ended up with a similar result. And not a very inspiring one in my opinion. To prove the point here are photos of the Mustang Mach-E and Tesla Model X, in fridge colour. Any similarities do you think? And just to nail it on the head, a white 1966 Mustang to show that the ‘blancmange’ or ‘pudding’ styling theme is not the only look on four wheels.

Talking styling neatly brings us to the DAF Kini Beach Car of 1966. This example of romantic design full of personality is by Michelotti. Produced by DAF to celebrate the birth of the current king of the Netherlands, Willem-Alexander.

Here he is with his daughter Princess Catharina-Amalia on Kingsday, April 27, 2021 taking a celebratory drive. By the way the Kini in the name is not a play on Bikini but Bavarian for King. We learn something new every day. Over and out for now. Stay safe. 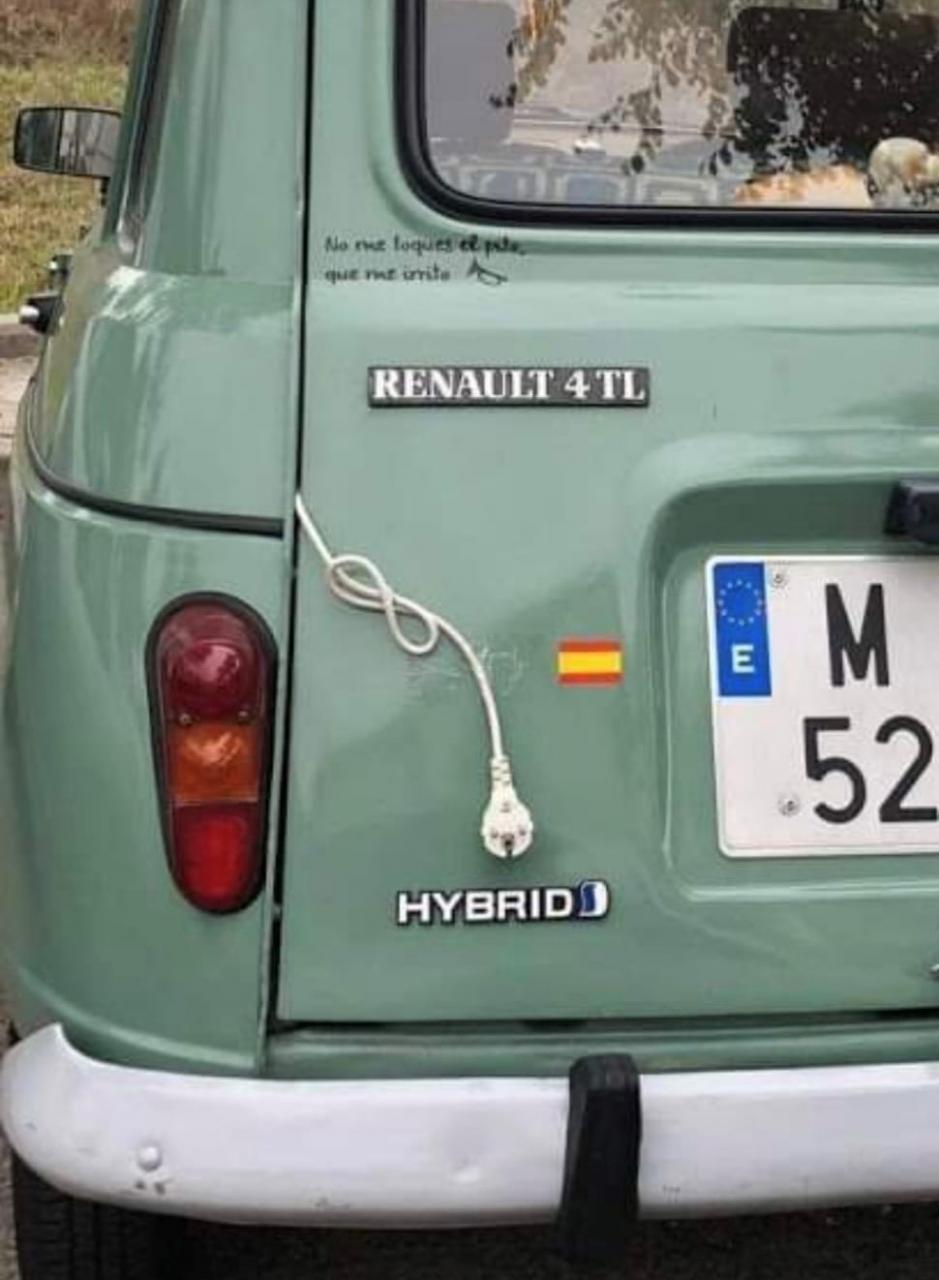 The weekly Thursday meetup will return to The Blue Nest in Port Adriano very soon. Date to be confirmed.