Watch movies from your car in Palma!

If you’re a big movie fan and you have a car you’re in for a treat because Palma has a brand new drive-in movie theatre at number 8, Carrer de Marie de Behen in Palma and all you need is a ticket and an FM radio to get the sound for the movie.

The venue has a 16 x 8 metre screen and room for 100 cars and film lovers can look forward to seeing some of the season's greatest hits, including ‘Nomadland’, ‘Minari’, ‘Another round’, ‘Rosa’s wedding’, ‘Girls’ and ‘Sentimental’. 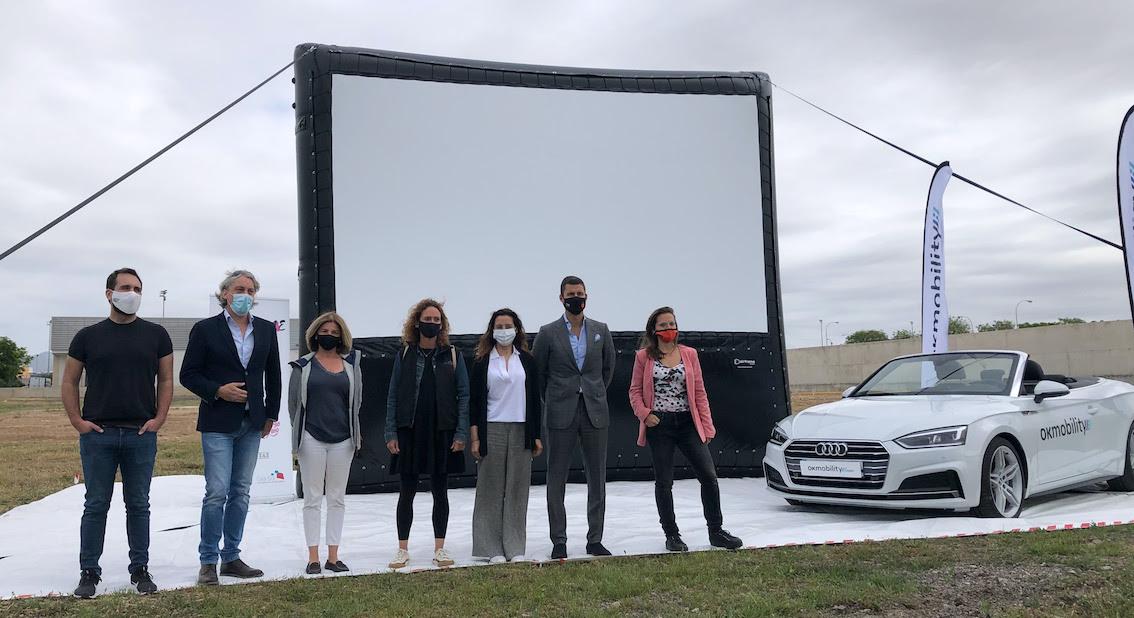 The drive-in will be open for two weeks and if there’s a positive response more screenings will be offered in the future.

Four people are allowed per car and tickets cost 10 euros each, but you can get a discount of 2 euros per ticket by entering the code "Thank you" and the number of people the ticket is for, (1, 2, 3 or 4).

The programme consists of 14 films and the majority will be shown in Spanish, but there will also be some in English and German with Spanish subtitles. All screenings start at 21:30 and food, drinks and popcorn are available at the venue.

The movies being screened from May 28-June 10 are as follows:

Drivers should turn off the lights inside and outside their cars once they’re parked and everyone must watch the film from inside the vehicle. The toilets are at the entrance to the venue and face masks must be worn at all times when outside the vehicle. When the film finishes, drivers will be directed out of the venue.

Culture is an exception to the curfew, so viewers won’t have a problem if the drive-in film runs late and they’re travelling home after midnight, but everyone who attends the screenings is advised to keep their ticket stubs to prove where they’ve been.

For more information about the Drive-in and the movies, log on to www.autocine-mallorca.com.