A life on wheels in Mallorca..

The coronavirus pandemic has had a dramatic effect on the lives of tens of thousands of people in Mallorca. Some are hanging on for dear life in the hope that the summer season can be salvaged and life will get back to normal, while others have completely changed their lives.

Germán López and Iñaki Guardiola decided to swop conventional living for a life on wheels in Ciutat Jardí.

“Everything was fine until quarantine began and I lost my job. I held out until I my savings disappeared and I couldn't pay the rent, so I got a van. It was complicated at first, but I got used to it and now I love this lifestyle,” says Iñaki. 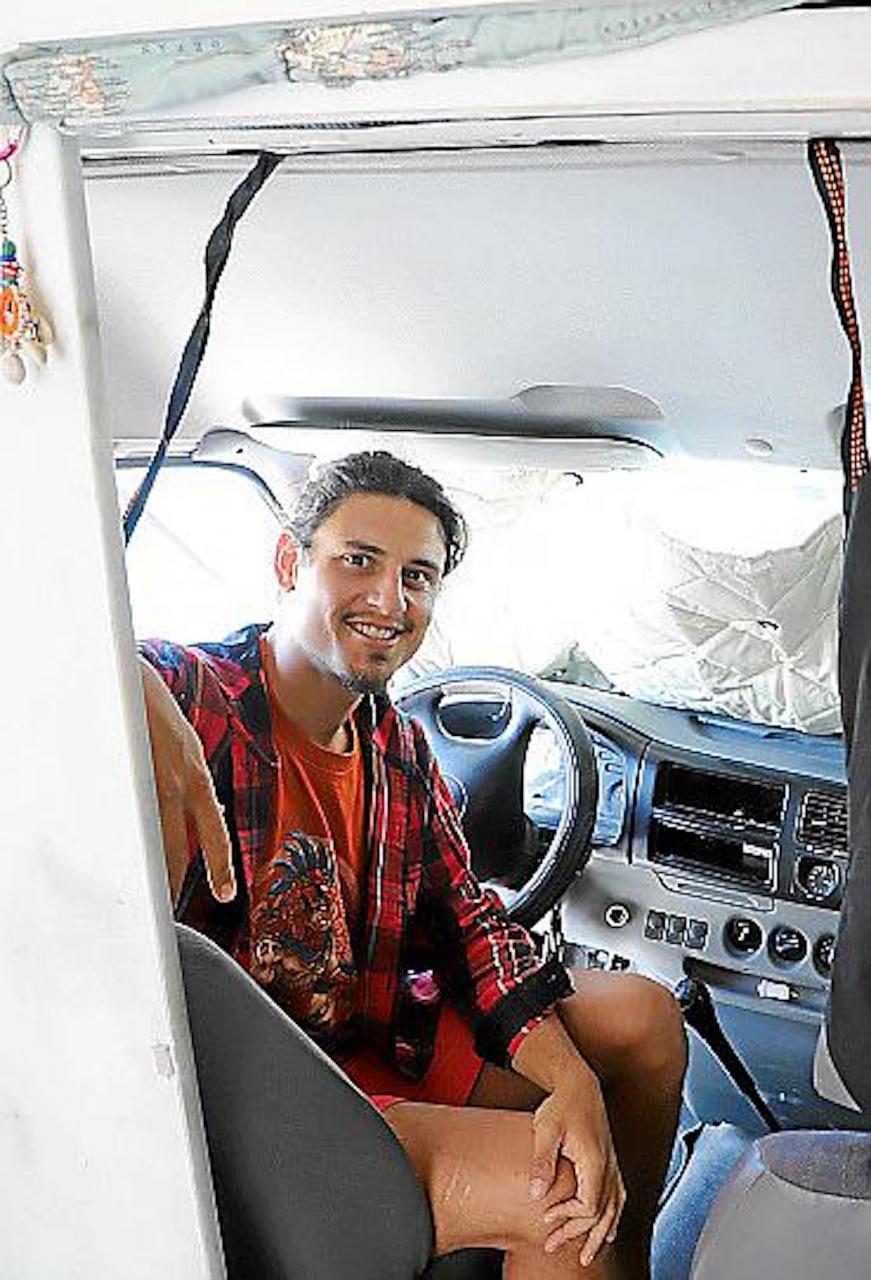 Originally from Argentina, he travelled to Barcelona to investigate his family’s Catalan roots, but like many before him, when discovered Mallorca he decided to stay. He’s a multi-talented musician and a member of the popular Latin ska combo, La Barraca Sound System.

"I decided to settle here five years ago and apart from a difficult time during quarantine I haven’t had any problems. I play piano, accordion, drums, guitar, bass and whatever else comes my way," adds Iñaki, who works as a music teacher. 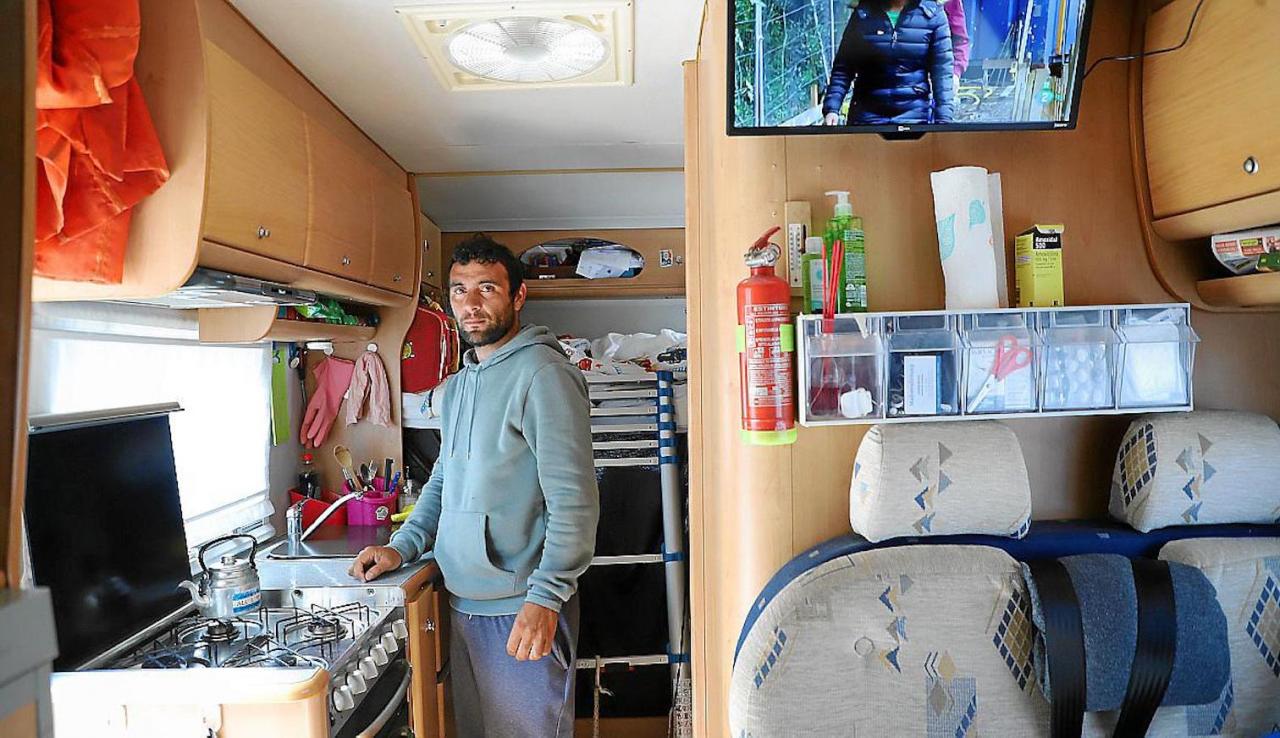 Ciutat Jardí is also home to fellow Argentine, Germán López, who's been living on the island for four years and makes a living repairing household appliances.

“Before the pandemic I lived in an apartment and I had a very boring routine," he says.

Germán, his wife and son live in a motorhome, which has a solar panel on the roof to provide electricity for the air conditioning and television. The vehicle is also kitted out with shelves for books, tools and kitchen utensils, but Germán admits adapting to a different lifestyle was hard at first.

"I felt destitute, but we made a good decision, I feel freer now.

Some local residents have complained about the number of motorhomes in Ciutat Jardí, but Iñaki and Germán claim they do all they can to respect the neighbourhood.

"At the weekend I drive to a nice place and park on a cliff or in a cove and during the week I return to Palma for work," explains Iñaki who says waking up to a sea view is incredible.

“The sunrises are fantastic, I wouldn't change that for anything." says Germán who explains that if he gets tired of the area he just goes off to Calvià, Capdepera or somewhere else for a week or so. 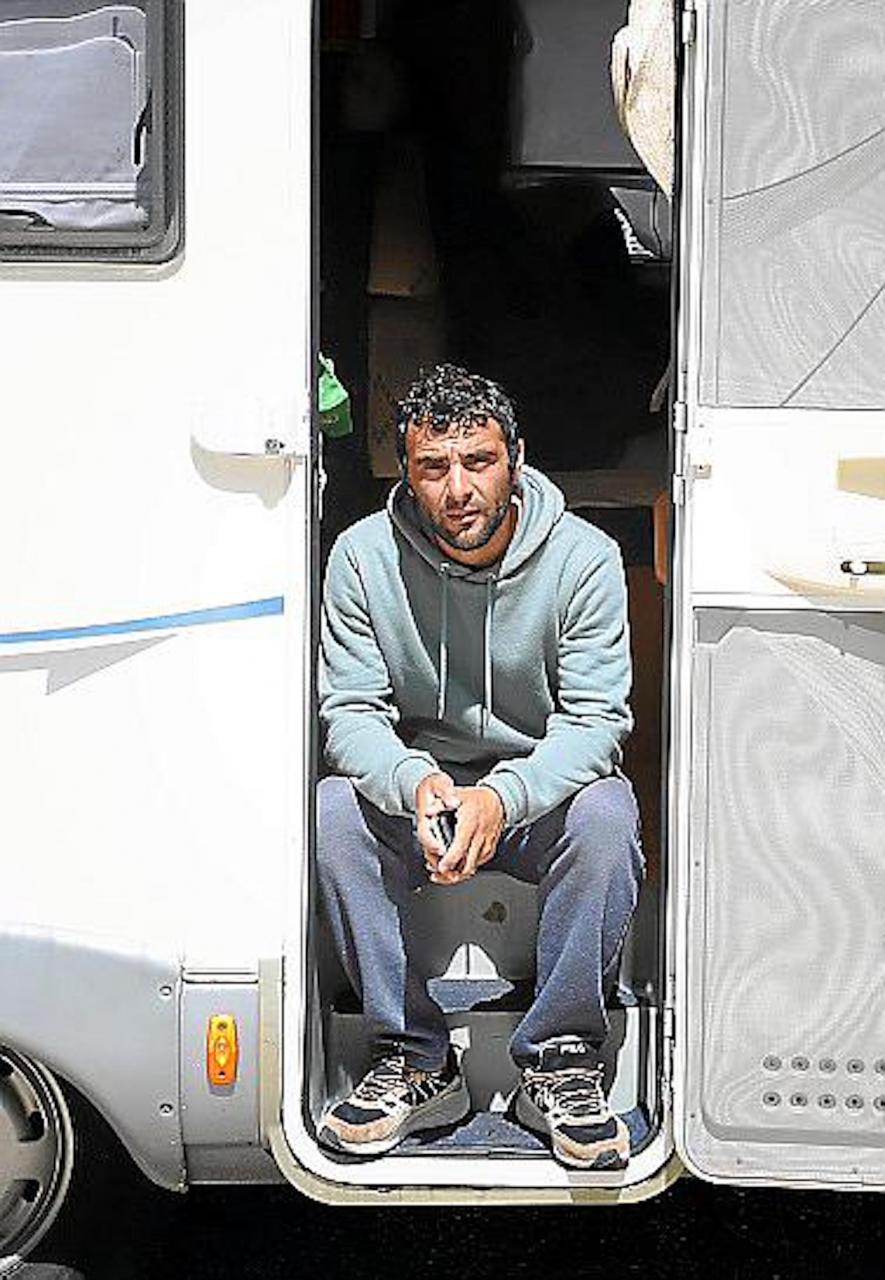