The Mallorcan school that dates back to the 13th century

La Escolania de Blauets in lluc dates back to the 13th century and it’s one of the oldest institutions in Europe.

The choir was founded in 1531 and was dedicated to the worship of the Virgin of the monastery of Lluc in Escorca. 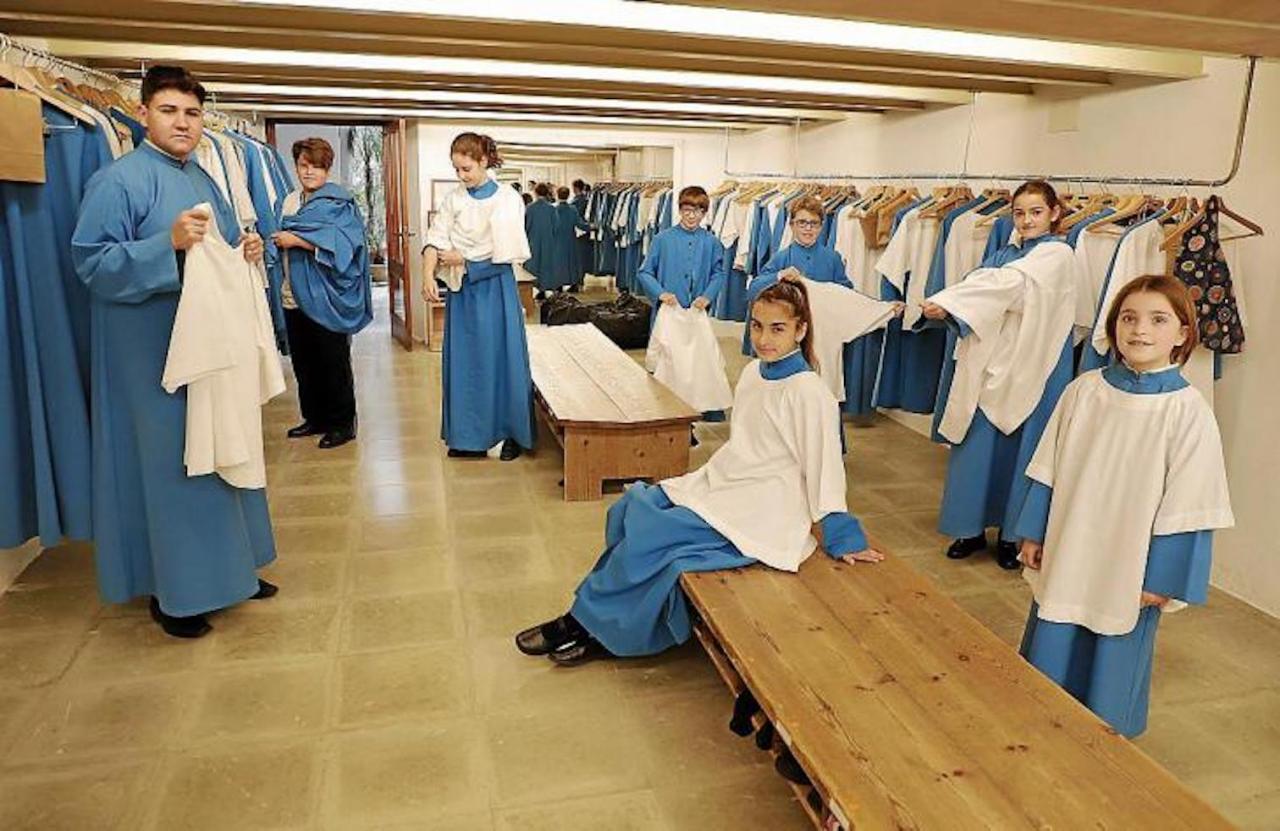 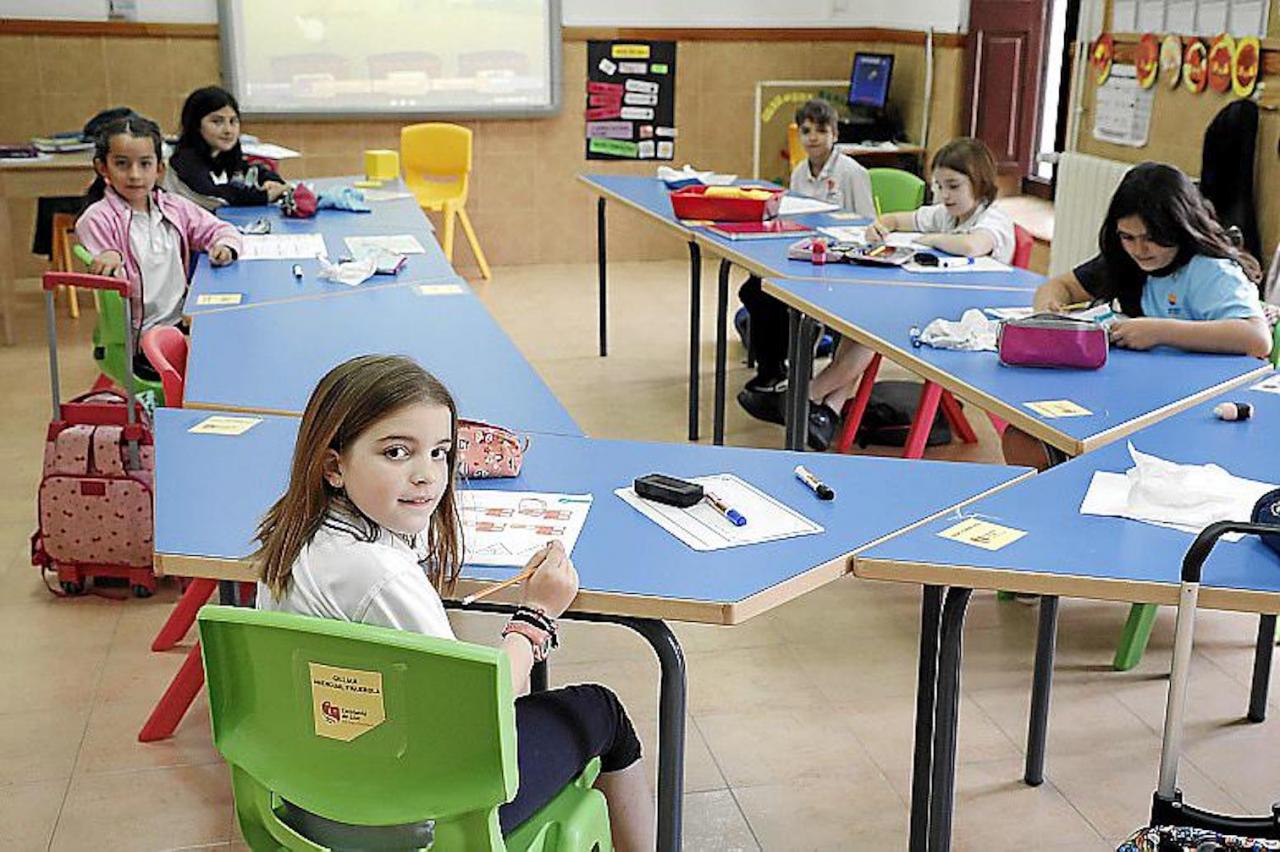 Around forty boys and girls study at Lluc, either as boarders or day pupils and their curriculum revolves around music.

The classes run from 09:00-12:55 and many students travel to school by bus, from Inca, Pollensa, Illetes, Caimari, Costitx, Puerto Alcudia and Cas Concos.

After class, the Blauets go to the basilica to sing the Salve and later they have choral singing and practice playing their instruments.

Some of them play several instruments and they often stage national and international concerts.

They also perform every Sunday and at masses on special holidays, such as Easter. At Christmas one of the Blauets sings the Cant de la Sibil.la; a Medieval prophecy about the end of the World and has been declared part of the Intangible Cultural Heritage of Humanity by UNESCO. 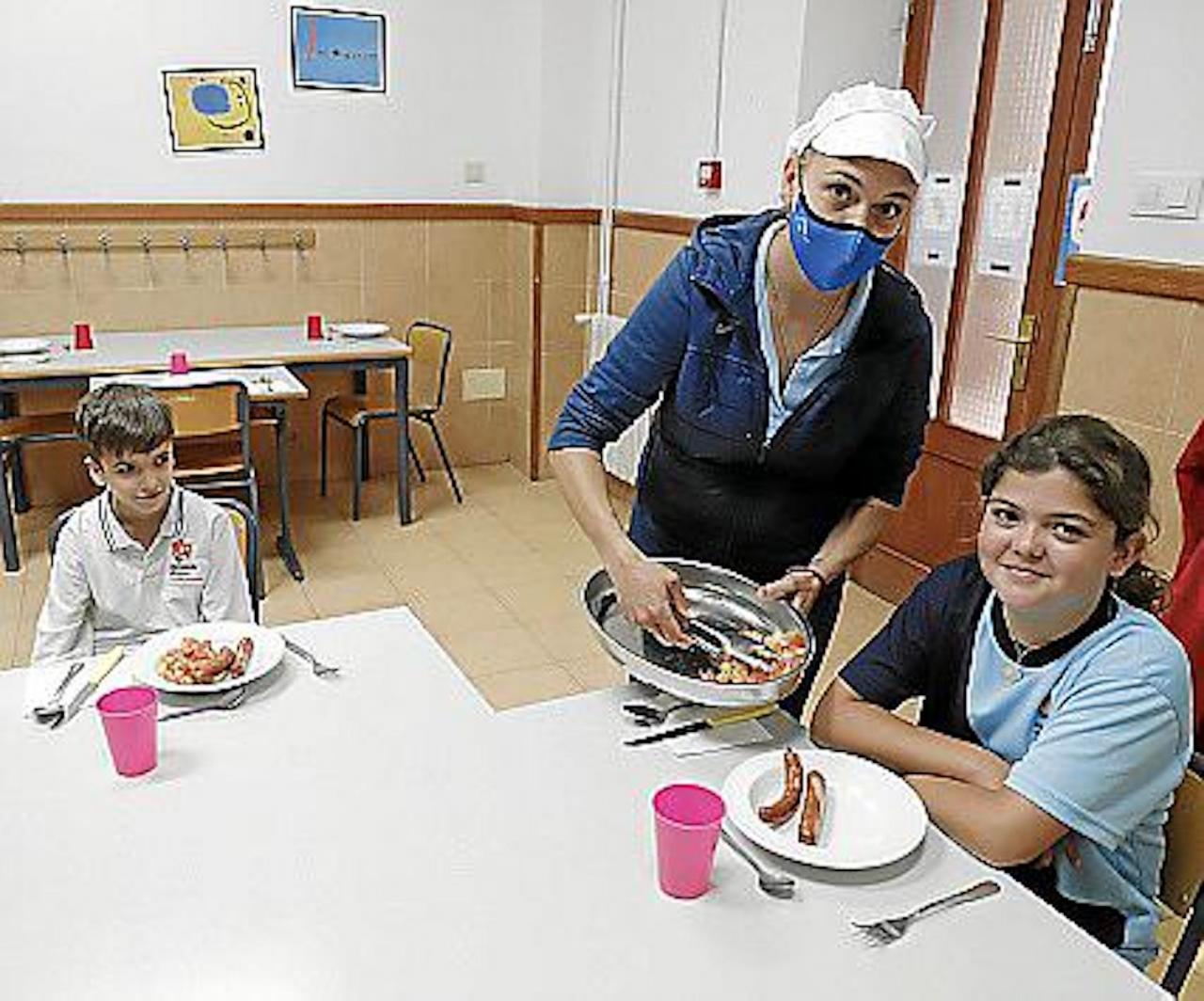 The children eat together in the dining room and all the food is prepared by the school’s Chef, Irene Portillo.

The students at La Escolania love living close to nature and have plenty of free time to play games and go on excursions.