Born in Palma in 1761, he rose to the rank of Captain General of the Royal Armies

Once a foe of Wellington’s, the British gave him full honours. | R.C.

It was the thirty-first of May, 210 years ago. A Royal Armada frigate arrived in Palma; the ship was called Prueba. It was carrying a body which, on June 4, was taken to a house at the intersection of the Sant Feliu and Pau streets. It was then laid to rest in the chapel of Sant Domingo.

It wasn’t to be the final place of rest, as the mausoleum and remains were to be moved to the chapel of Sant Jeroni at the Cathedral. The Sant Domingo Convent was to be demolished, partly as a consequence of the ‘Desamortización de Mendizábal’ of 1836 to 1837, the confiscation of church properties on the order of the president of Spain’s Council of Ministers, Juan Álvarez Mendizábal.

These were the movements of the body that had been brought from Portugal. It was that of Pedro Caro y Sureda, the third Marquess of Romana. Born in Palma in 1761, he rose to the rank of Captain General of the Royal Armies. Once a foe of Wellington’s, the British gave him full honours when he died, and Wellington was to the fore.

His death in Cartaxo on January 23, 1811 was sudden. Two days after, the body was taken by artillery cart to the port of Valada and then on to Lisbon. Throughout the journey, the body was flanked by Wellington and British generals. From having been an enemy, the Marquess of Romana became an ally in whom the British had total faith and trust in the offensive against the Bonapartes - Napoleon and his brother Joseph (named King of Spain by Napoleon in 1808).

The body was embalmed. There was a procession to take it to a monastery. This was an extraordinary event. British and Portuguese troops, Spanish and British diplomats and admirals, military band, horses that had formed part of Romana’s command; even merchants showed their respect. It was extraordinary, but it was to be eclipsed in Palma. 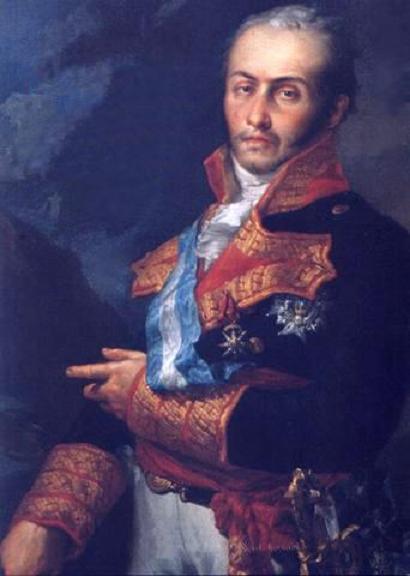 The frigate Prueba had come from Tarragona. On board were refugees fleeing the war and French prisoners who were to be held at Bellver Castle. Romana would have been honoured earlier than he was, but a crew member had died during the journey. The body had to spend four days in quarantine. When it finally came to the moment for the procession (or rather processions), almost the entire population of Palma - some 30,000 at that time - plus many of the refugees lined the route, and this was only the procession to the house. A military cordon had to be formed to keep people away from the house. The main procession had yet to take place.

The Marquess of Romana was a military hero, a Spanish military hero and, above all, a Mallorcan military hero. A member of the nobility, this could be overlooked by a citizenship only too grateful to be spared the imperial ambitions of Bonaparte, who had forced the abdication of Ferdinand VII after the king had been on the throne for all of around six weeks. In some respects, Joseph Bonaparte was the lesser of two evils, although this wasn’t to be fully realised until Ferdinand was restored as king and unleashed what was to be his anti-liberal and absolutist treachery. It is with good reason that Spanish history has singled out Ferdinand for having been a disastrous monarch.

The Cortes parliament that had been created in Cádiz after the occupation by Bonaparte announced that it wished to give “public testimony to honour the memory of the late General Marquess de la Romana and to show how gratifying his heroic services, virtues and patriotism have been to the nation”. This announcement was made in March 1811, shortly after his death. 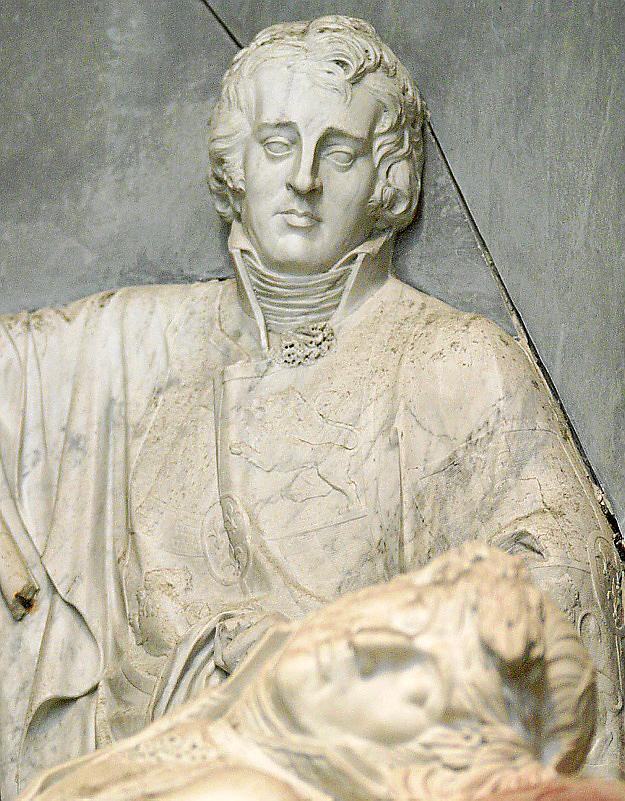 A year later, the Constitution of Cádiz was ratified. An expression of Spanish liberalism, it’s not inconceivable that Romana would have been an adherent to its principles. There were plenty among the military who agreed with the liberal movement.

But much as he was a military man, Romana was also a member of the noble class. He was the grandson of the first marquess, the title having been bestowed on José Caro Maza de Lizana y Roca by Felipe V in 1739, the very same Felipe who had been responsible for the Nueva Planta ‘Bourbon imposition’ in Mallorca after the War of the Spanish Succession.

In 1817, six years after his death, Pedro Caro y Salas, the fourth Marquess of Romana, received the title of ‘Grandeza de España’ from Ferdinand. This was the highest order of the Spanish nobility, only one rank below that of the Prince of Asturias, the title for the heir apparent to the throne.

We might therefore conclude what the sympathies of the third Marquess of Romana, Mallorca’s greatest military hero, would have been.