The coronavirus pandemic wiped out all traces of nightlife in Mallorca, but it's beginning to opening up again and not before time.

Dj’s are desperate to get back to the decks after more than a year out of work, but they’ll have to navigate a long list of restrictions.

Paco Bellucci is the resident DJ at the Nuevo Zar Marítimo Rooms and has been in the business since he was 20 years old when he decked at BCM.

Before the Covid pandemic, he was playing at four clubs, but now he’s struggling to survive.

"I've run out of savings,” he admits. 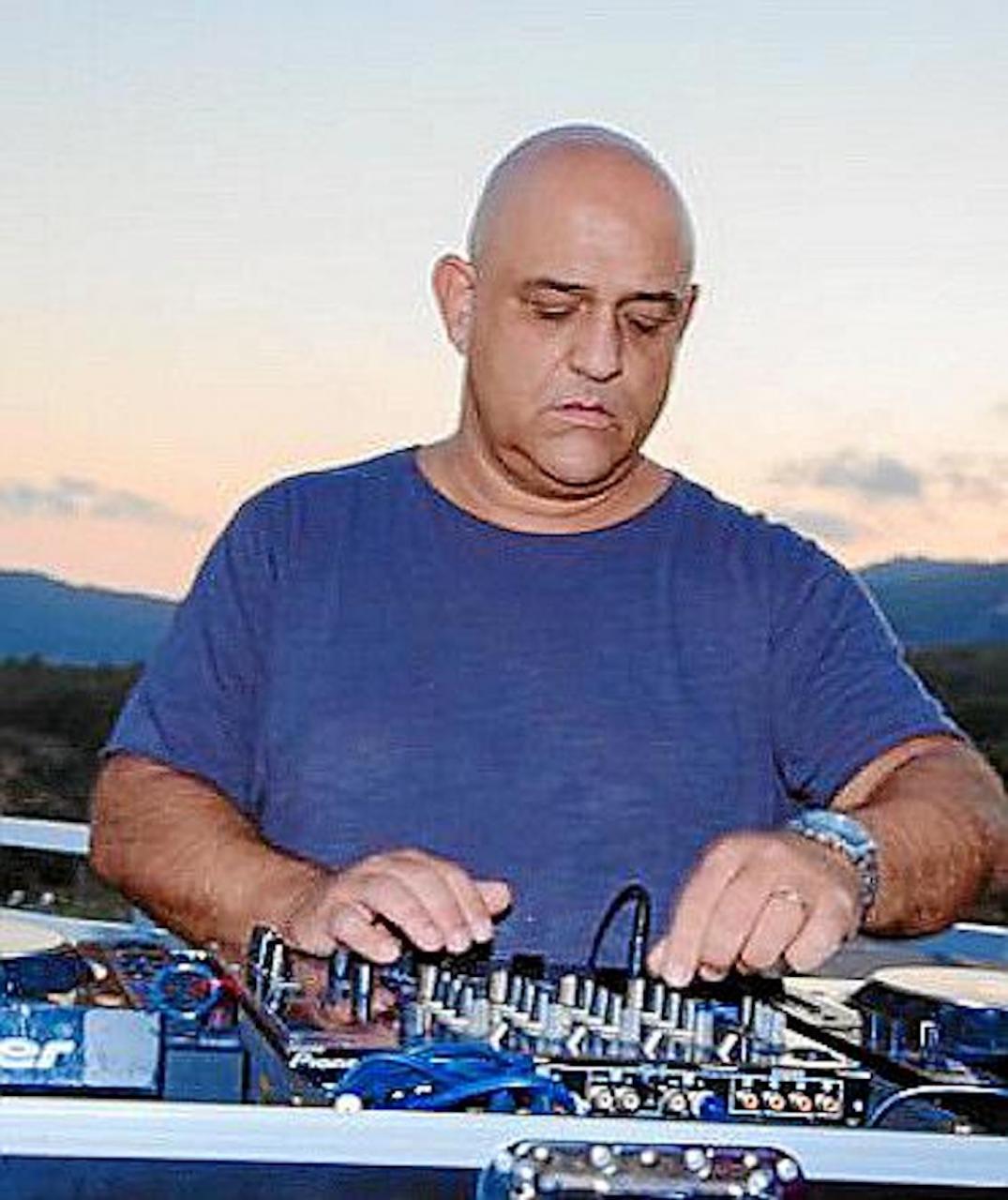 Paco has started playing at a couple of beach clubs in s'Arenal help make ends meet, but he says the future of nightclubs is extremely uncertain.

"Many nightclubs won’t reopen, they are only focused on health and safety and they don't care if people have fun,” he says. “The solution to this drama is to open all hours with temperature tests and masks and allow people to dance, otherwise they will just get drunk, which is more dangerous because you can't control them. With the current restrictions, most clubs won’t reopen because it’s just not profitable. Who's going to hire David Guetta, Calvin Harris or Carl Cox if capacity is limited to 50% and people can't dance?" 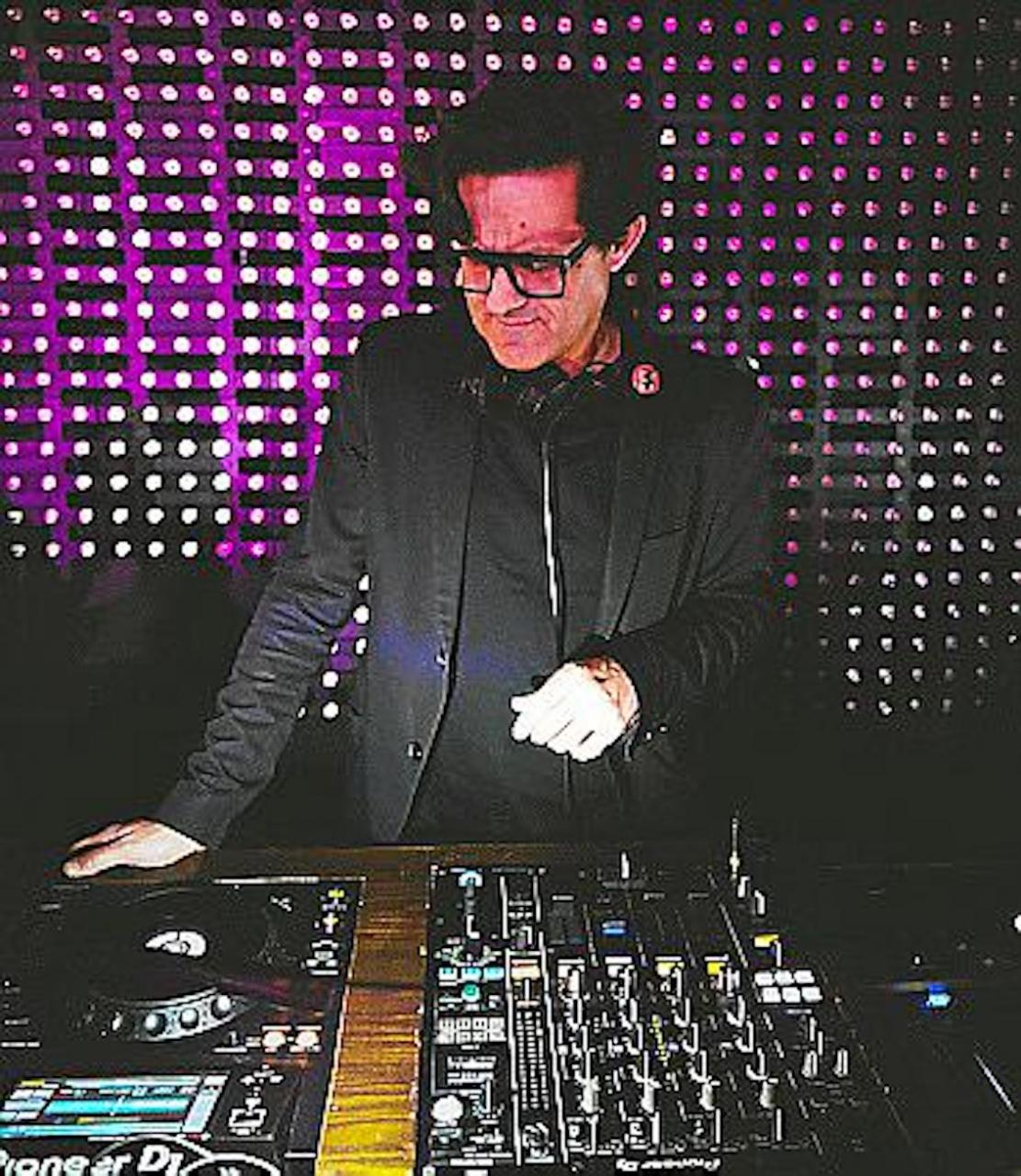 Prior to March last year, Pedro Garrido was the resident DJ at Hotel Cuba and mixing tunes until the early hours of the morning, but just over a year later he’s keeping his head above water by playing at a beach club in Magalluf.

“With the current restrictions most premises will not open, it’s not feasible to do so with such limited capacity and everyone sitting down,” he says. “The solution is to find a middle ground between the business and preventing contagion."

He also agrees with Bellucci that things won’t get back to normal until Christmas. In the meantime he’s just trying to pay his bills. 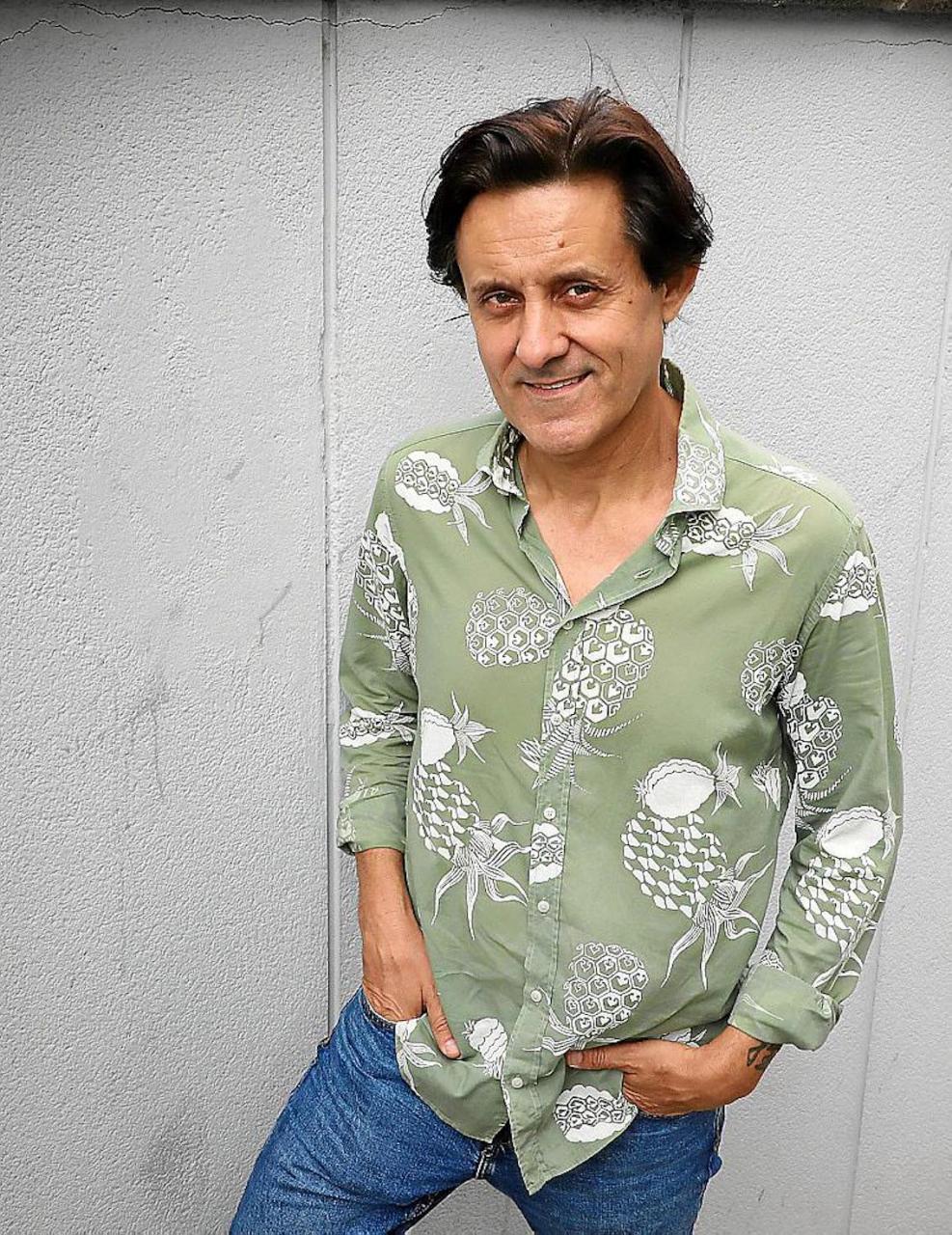