Parts of the Castillo Hotel Son Vida building date back to the 13th century and today it’s celebrating its 60th birthday as a hotel.

The property has changed hands several times over the years and was once owned by Mateu Vida and the Truyols family. In the early 1900’s, Fernando Truyols y Despuig spent a fortune on renovations turning the home into a castle-style villa with a tower. 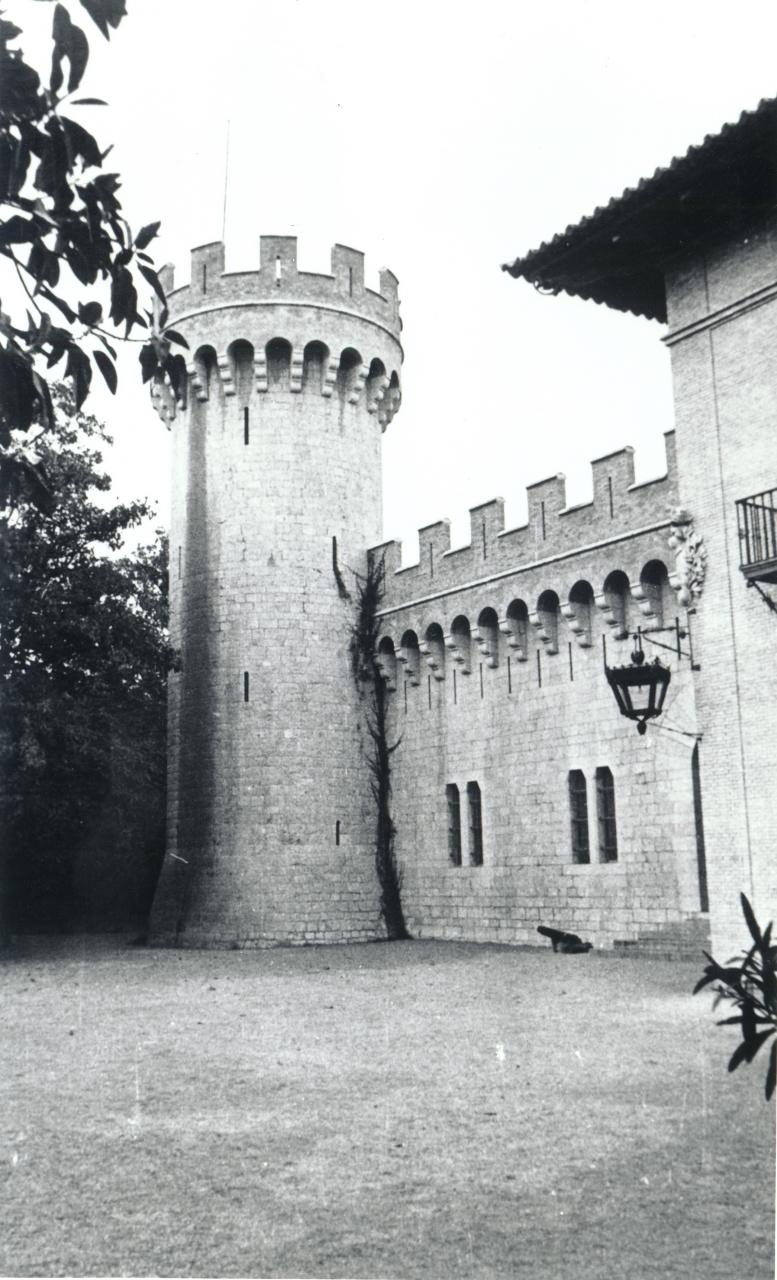 In 1961, it was bought by ‘Urbanización Son Vida’ founder, Steve Kusak, who turned it into a luxury hotel and held a lavish opening party the likes of which had never been seen before in the Balearic Islands. 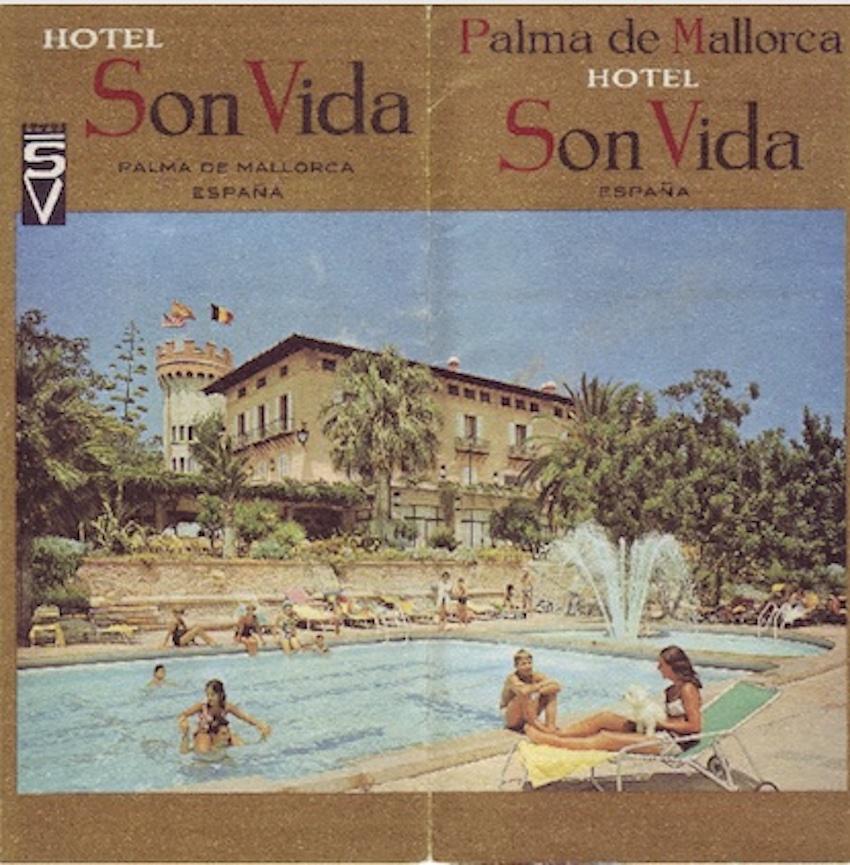 In 1995 Castillo Hotel Son Vida was bought by the German business group, Schörghuber. The hotel closed for renovations in mid-2005 and reopened in February the following year. 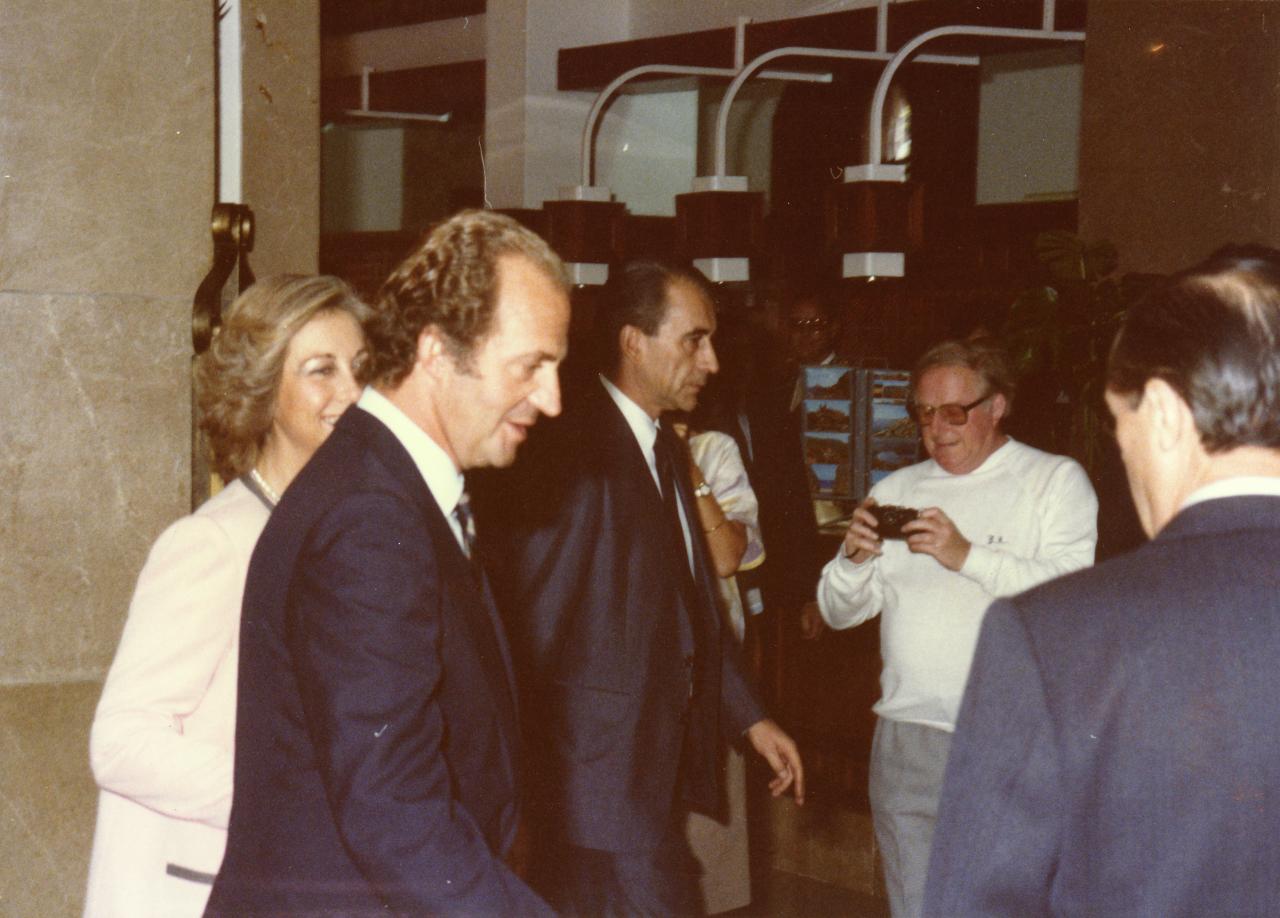 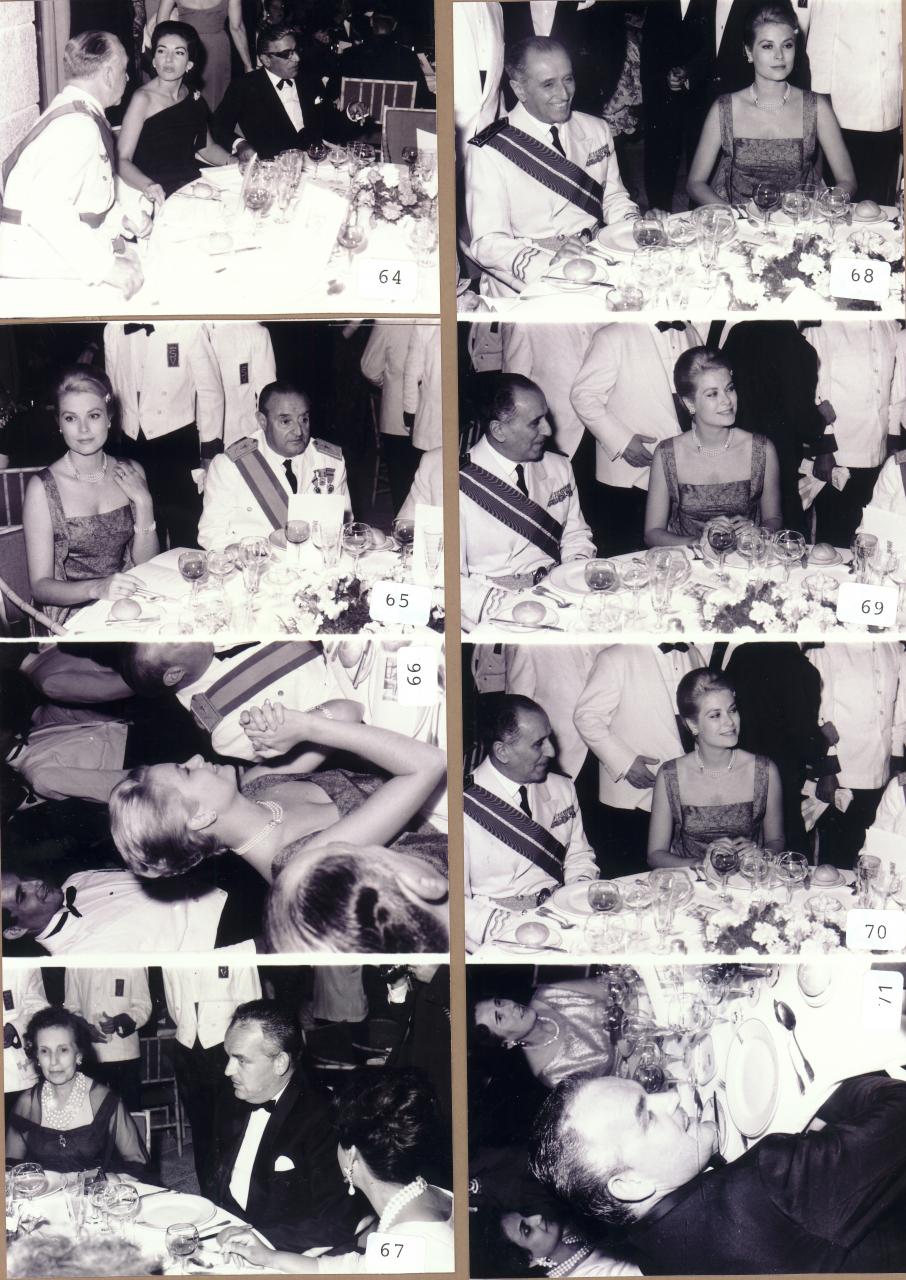 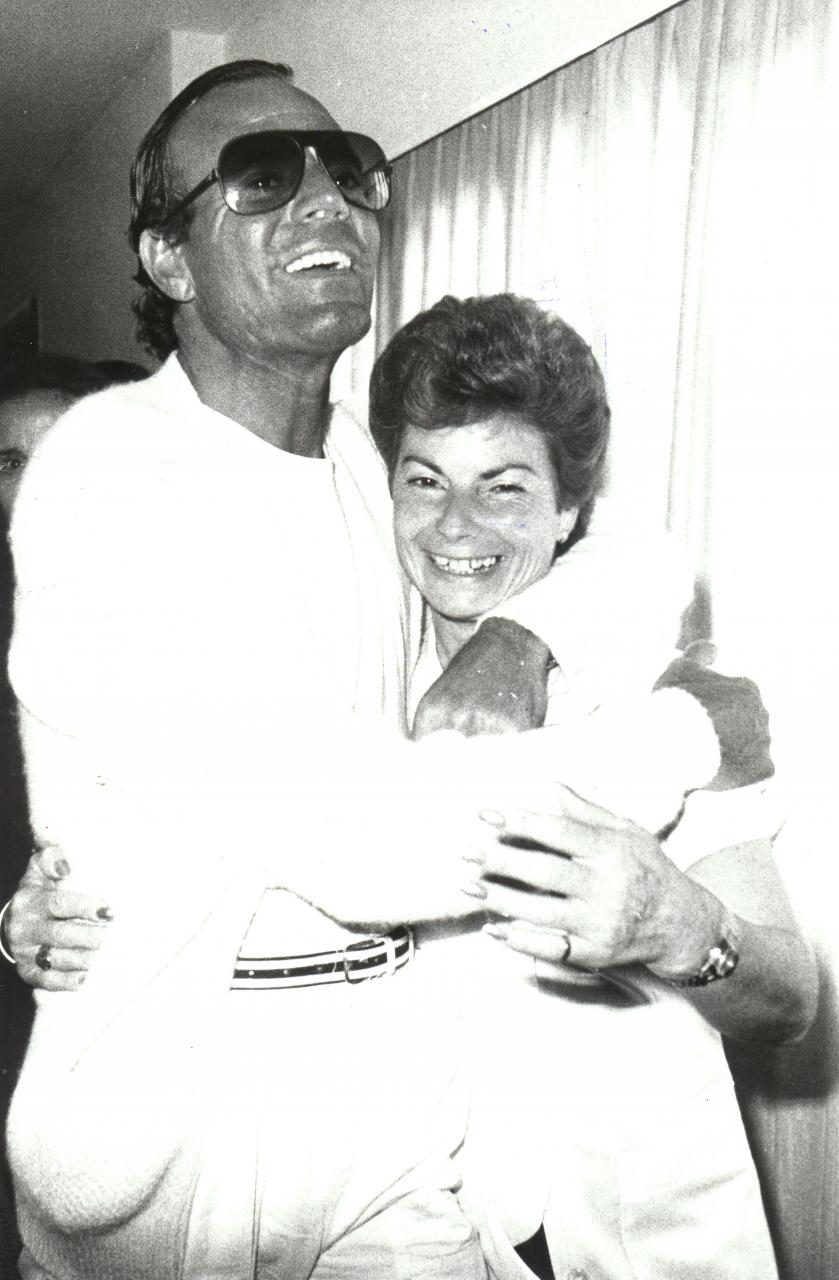 Castillo Hotel Son Vida has two restaurants and guests can choose either fine-dining at El Castell or tapas at the bodega-style Es Vi.

The hotel is surrounded by three excellent golf courses and features two outdoor swimming pools, an indoor pool, a Spa and a 24-hour fitness centre. 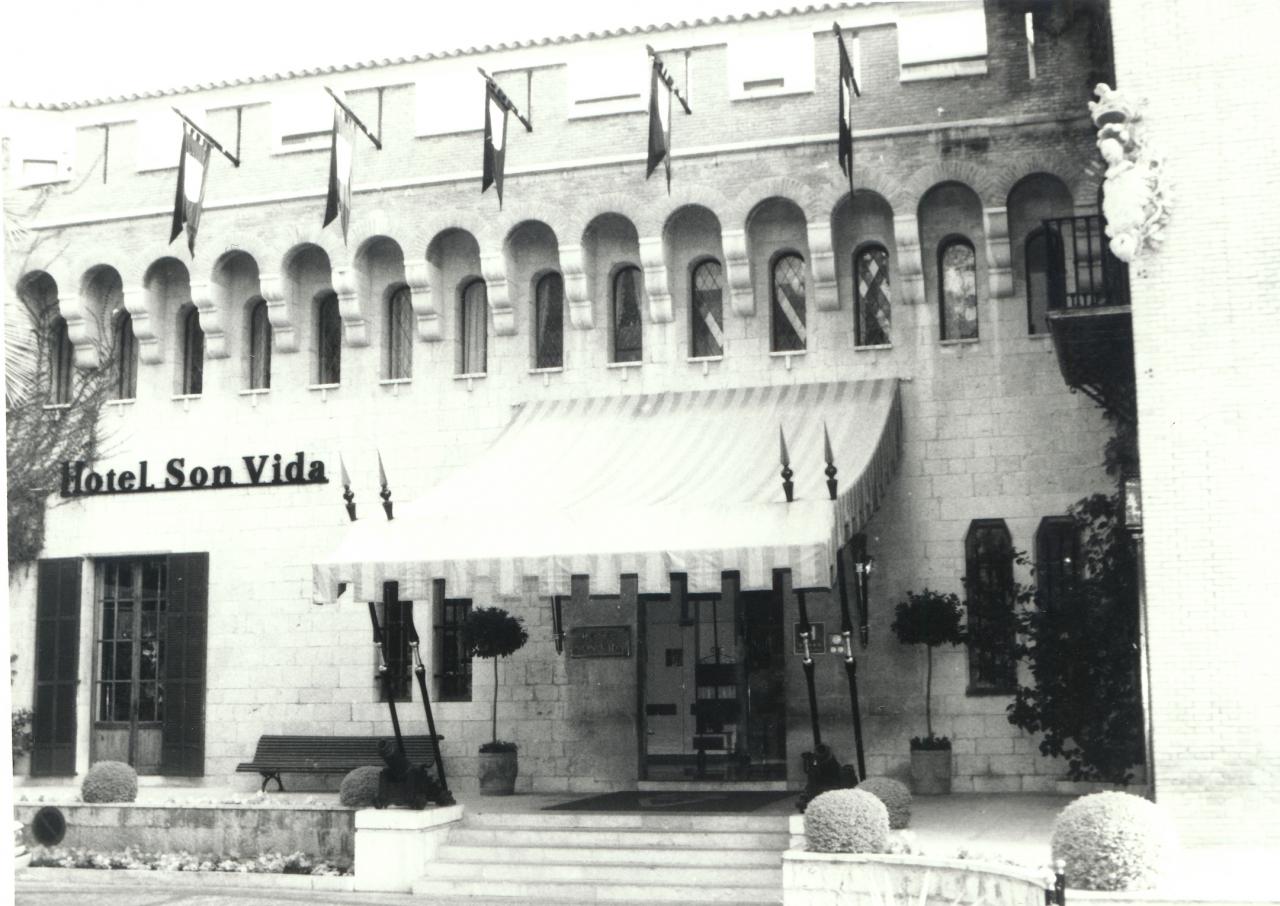