Manuel Díaz is a celebrated artist at just 8 years old!

Manuel Díaz is 8 years old and a very talented artist and his ‘Frida’ Collection, which features diamonds as the faces of popular characters, is now on show at the N12 Art Gallery in Paseo Mallorca in Palma.

“The diamond head is unique. Imagine any expression then look at Frida's painting,” he says. ”The expression you have in mind goes to the canvas and little by little, it becomes a reality. That's the magic of the diamond."

Manuel says he was interested in art from a very young age.

"You could say that as a child I learned to walk, read and paint," he says. "During quarantine I discovered that I wanted to go deeper into painting. The best thing was that when I painted I felt free, it was like leaving home; painting opened a portal that took me to another world.”

His paintings have been on show at the David Rosen Galleries in Miami since October 30, 2020, which is where American singer, songwriter, rapper and actor, Nicky Jam, discovered Manuel's diamond-headed Scarface, which he used as part of the setting for his first post-pandemic concert. 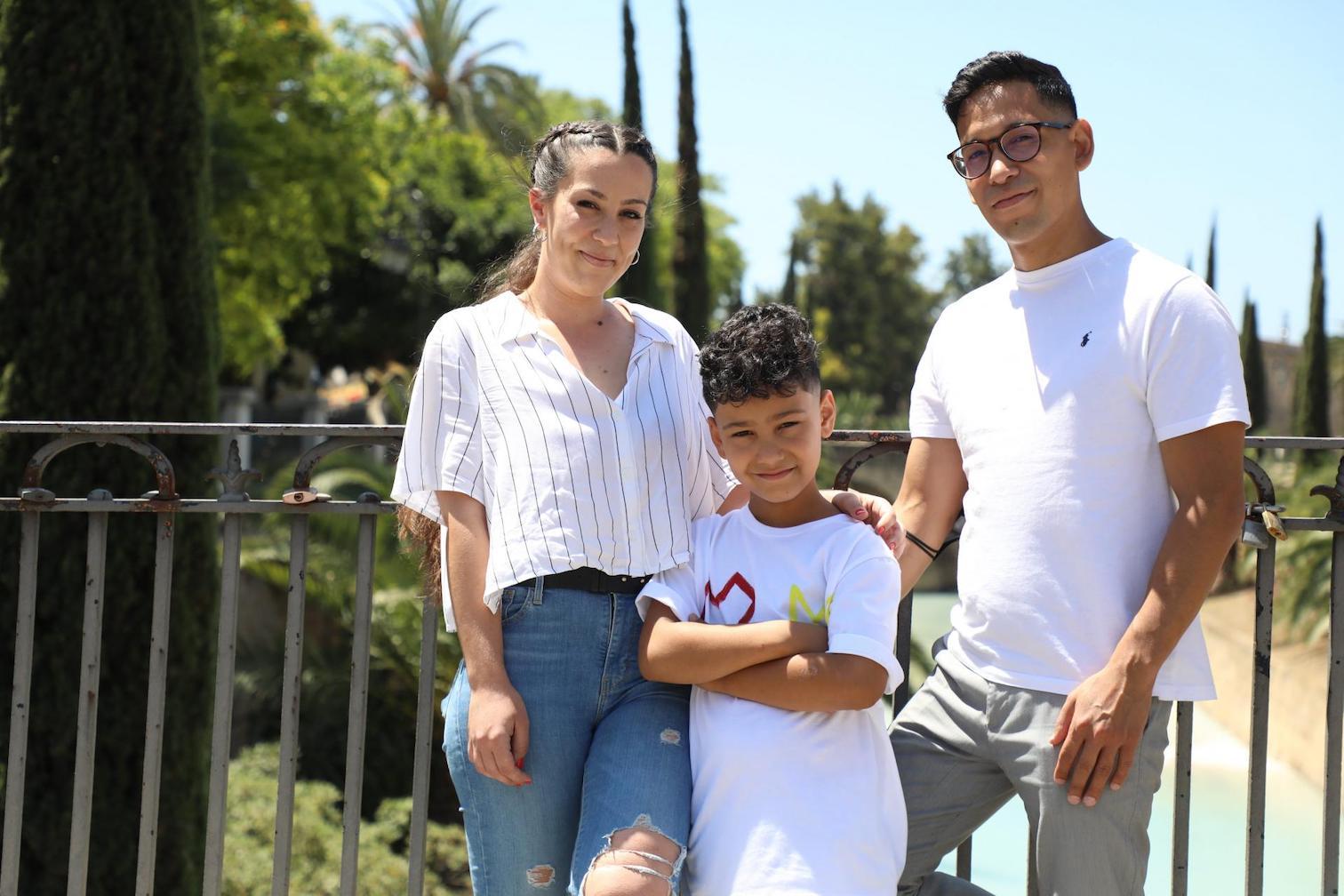 Manuel is handling his success very well and his parents Manuel Díaz and Tamara Domingo are behind him 100%, but say they sometimes have to remind people that Manuel is still a child.

"We are the least fun part. We try to make sure that gallery owners, collectors and others remember that Manu is an artist, but he is also a child. If people want Manu's paintings in their gallery they cannot specify a delivery date, because Manu is not a factory, he paints when he feels like it," said Manuel's father.

“I want to do the things that other children do, like playing with my friends and my brother, and playing sports,” says Manuel, who says he has fulfilled his dream.

“I would advise children to never stop pursuing their dreams. We are all diamonds and we must find our place to shine. I focused on art and look what I've achieved,” he says. “My work is being recognised here all over the world. Let children pursue their dreams, because dreams do come true."

Manuel's T-shirt has a crown and a heart, which he says are symbols of his work and his position on life.