Catalan singer, Ramon Mirabet is touring the Mediterranean aboard the historic wooden sailboat ’Sant Isidre’ which is 18 metres long, can accommodate 35 people and has a rich history.

‘Sant Isidre’ was built in Portocolom in 1925, was once used for smuggling purposes, was part of the Naval fleet during the Spanish Civil War and has been used as a research boat by international organisations such as Greenpeace.

Ramon first met the crew of the ‘Sant Isidre’ more than a decade ago.

“My music took me to the Cap de Creus Nature Reserve on the north coast of Girona, where the ‘Sant Isidre’ was based and after so many years we feel we have a moral obligation to bring this llaüt back to her birthplace,” he says. 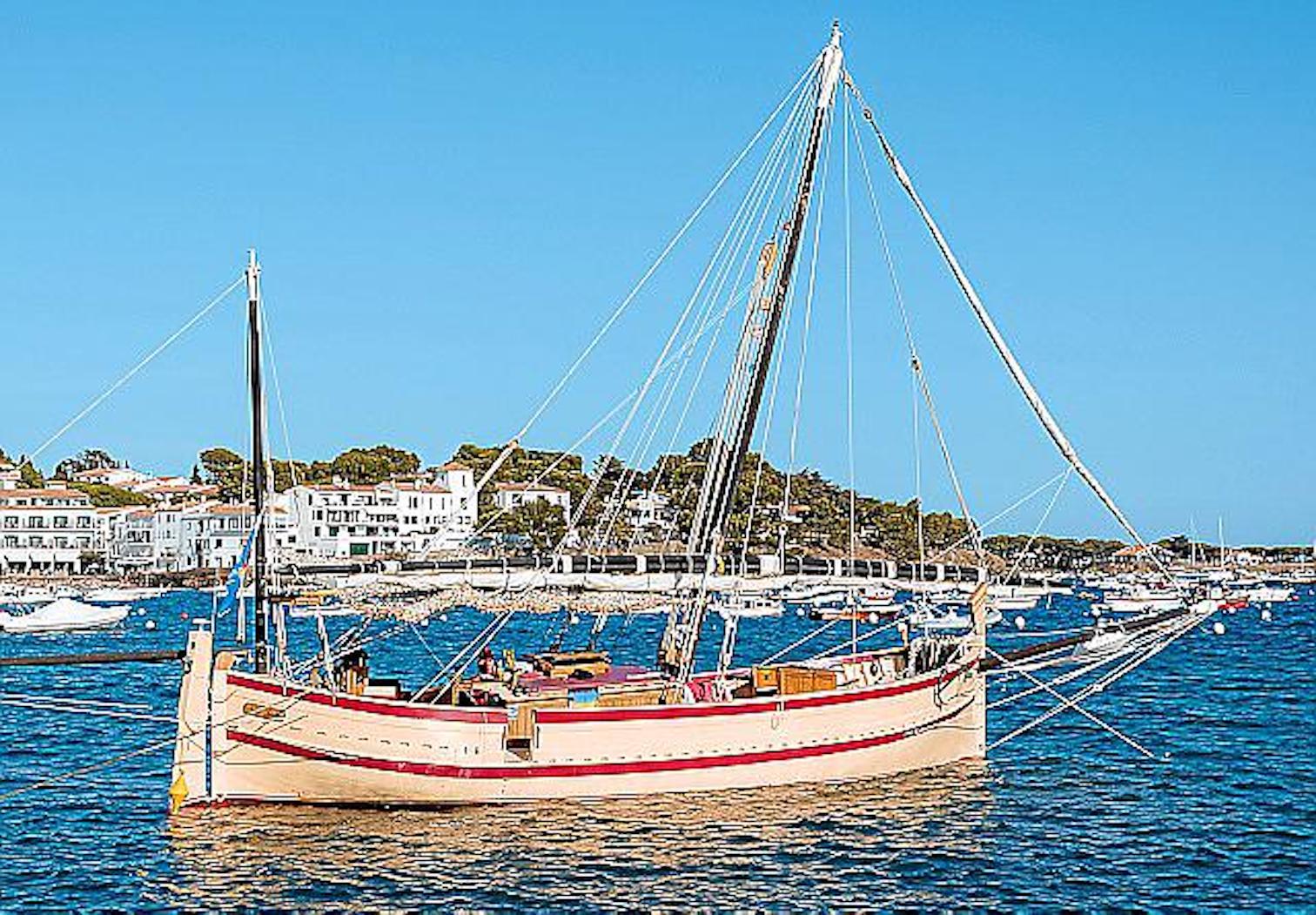 Ramon’s Tour of the Sea began in Cadaqués in Girona on Saturday and the ‘Sant Isidre’ arrived in Minorca on Monday morning.

She’s scheduled to dock in Portocolom on Thursday, where Ramon is planning to stage a concert at sunset. ‘Sant Isidre’ will arrive in Formentera on September 14, then sail from there to Sitges.

“For a few years we’ve been organising surprise concerts on the ‘Sant Isidre’ on the coast of Cadaqués and they were unforgettable adventures that created a strong connection between everyone,” he recalls. “The idea of recreating that experience in the Balearic Islands or wherever our adventure takes us is very appealing.”

Ramon has a bunch of machinery onboard and is recording songs about his experiences on the high seas which will be included on his fourth album.

"The ship talks and we want the album to have those sounds and other topics, such as my personal experiences, my thoughts, love and lack of love, losses and experiences, I will open my mind and my heart,” he says.

Ramon is also keen to promote environmental issues and will meet up with Shark Med while he’s in Mallorca.

"They conduct shark studies in the Mediterranean and they're going to take us to places where sharks have been seen and explain their situation,” says Ramon. “The ‘Sant Isidre’ will also help to collect plastics and cleanup the coast wherever required. This Sea Tour is a tribute to the Mediterranean and its contrasts and details of all our activities will be published via social media networks.”