Tribute to Spanish filmmaker at Caves of Drach

Tribute will be paid to the Spanish Film Director and screenwriter Luis García Berlanga Martí at the Caves of Drach on Saturday, October 2 with a screening of the 1963 classic film, ‘El Verdugo’ or ‘The Executioner’.

During his career, Berlanga scooped a clutch of Goyas and won several awards at international film festivals, including the Cannes Film Festival and Berlin Festival. His film, ‘Placido’ earned him an Oscar nomination for Best Foreign Language Film in 1961. His children will be attending the screening of ‘El Verdugo’ next weekend. 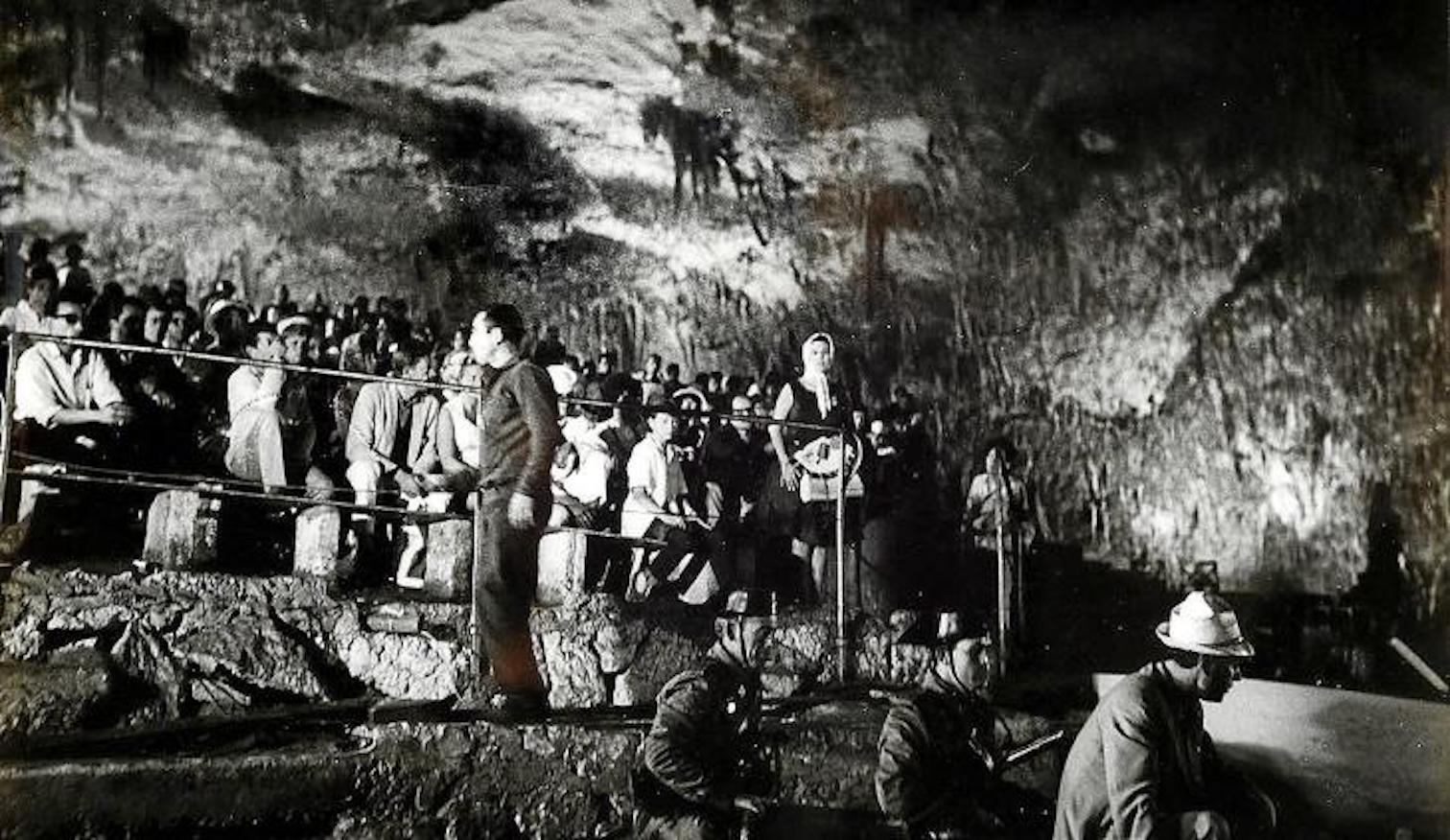 ‘El Verdugo’ is a black comedy that tells the story of an executioner from Madrid who’s worried about finding someone to take over his job when he retires. He’s also concerned that his daughter will be left on the shelf, because when men find out what her father does for a living, they run for the hills. When the executioner meets an undertaker who can’t find a wife because of his profession it seems like he’s found the perfect match for his daughter, but the undertaker isn’t keen on being the next executioner!

‘El Verdugo’ is one of the most famous Spanish films ever made and the Servera family, who run the Caves of Drach could not be happier that it's being shown.

“We are tremendously grateful that this place is being used for a tribute to one of the most recognised and outstanding filmmakers in the country, who immortalised the caves in one of the most important Spanish films ever made,” said the Servera family. “This is a fantastic initiative by the Ultima Hora Valores Club, Juan Carlos Caro and Manacor Town Hall, who’ve shown such enthusiasm and dedication for the project.” 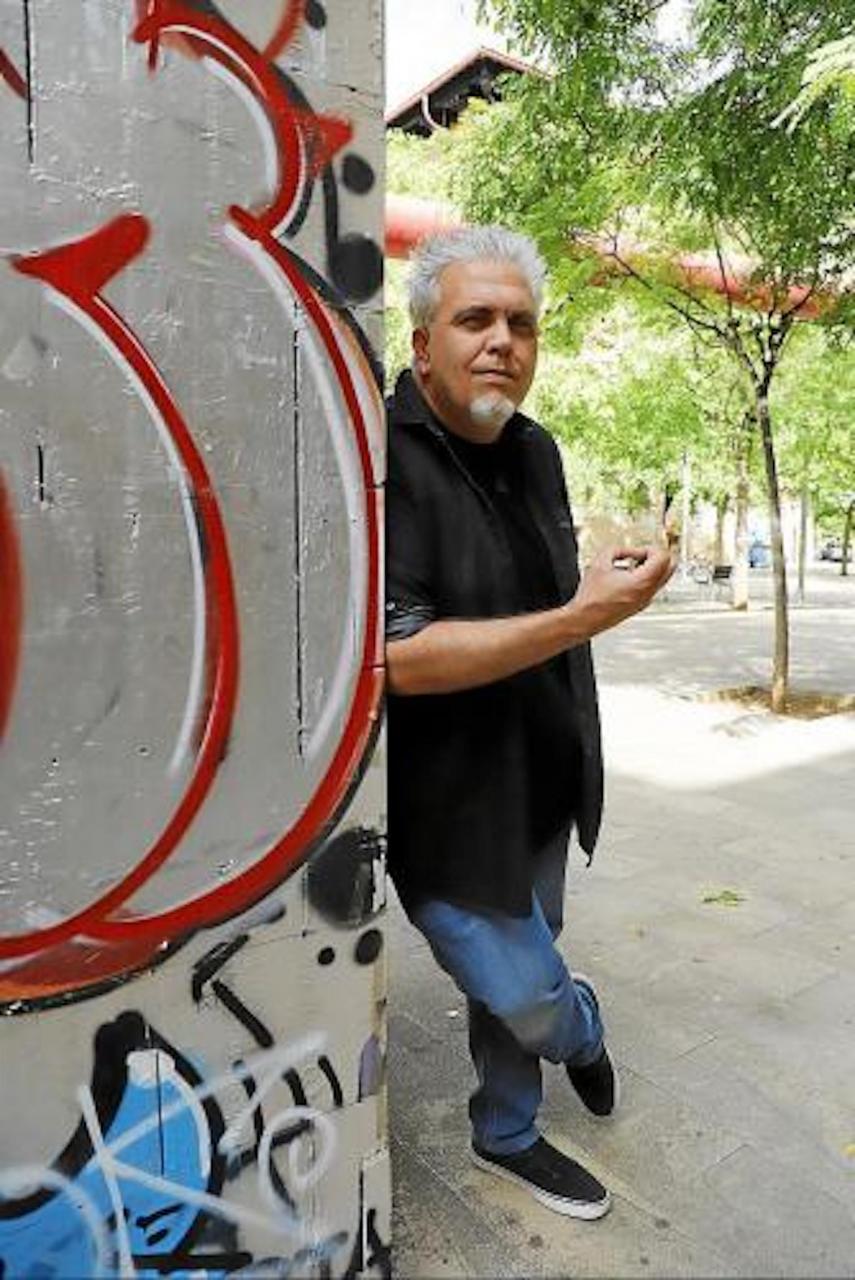 Prior to the main event, there will be a screening of a short documentary by Toni Bestard, called ’The Anonymous Charon’ which tells the story of Ariany actor, Joan Ferrer, who was cast in a small but very important role in ‘El Verdugo’.

"It makes sense for ‘The Anonymous Charon’ to be the opening act in such an ideal setting and it’s the perfect way to close the circle and return to where the documentary was filmed,” says Bestard, who adores ‘El Verdugo’. “I congratulate Juan Carlos Cargo Gallego and the Ultima Hora Valores Club for promoting this idea, which is also a tribute to Joan Ferrer and that makes me especially excited."

Ferrer played the Guardia Civil Officer in charge of looking for Nino Manfredi in the caves.

“It is not only recognition of Berlanga's cinema, but also of his anonymous actors and returning to the caves with Joan Ferrar would have been the icing on the cake. He died in 2019, but he will be present in some way,” explains Bestard. "At the end of the documentary an image of Joan standing in the caves fades and disappears, now he will reappear on screen as the "icing on the Berlanga centennial cake."