Report claims monk seals were brutally massacred in the Balearics

When a monk seal or ‘old sailor’ and several dolphins attacked fishing nets between Cavalleria and Illa des Porros, in Minorca to reach the catch in 1958, the fishermen shot and killed them all.

The same year, two Guardia Civil Officers killed an ‘old sailor’ in Cala Tuent in Escorca, according to Balearic data.

In 1913, Zoologist, Ángel Cabrera expressed his concern about the extermination of the monk seal in the Balearics.

The ‘old sailor’ became extinct in the Islands at the end of the 1950’s and it’s now one of the 10 most endangered species on the planet, according to the International Union for the Conservation of Nature. 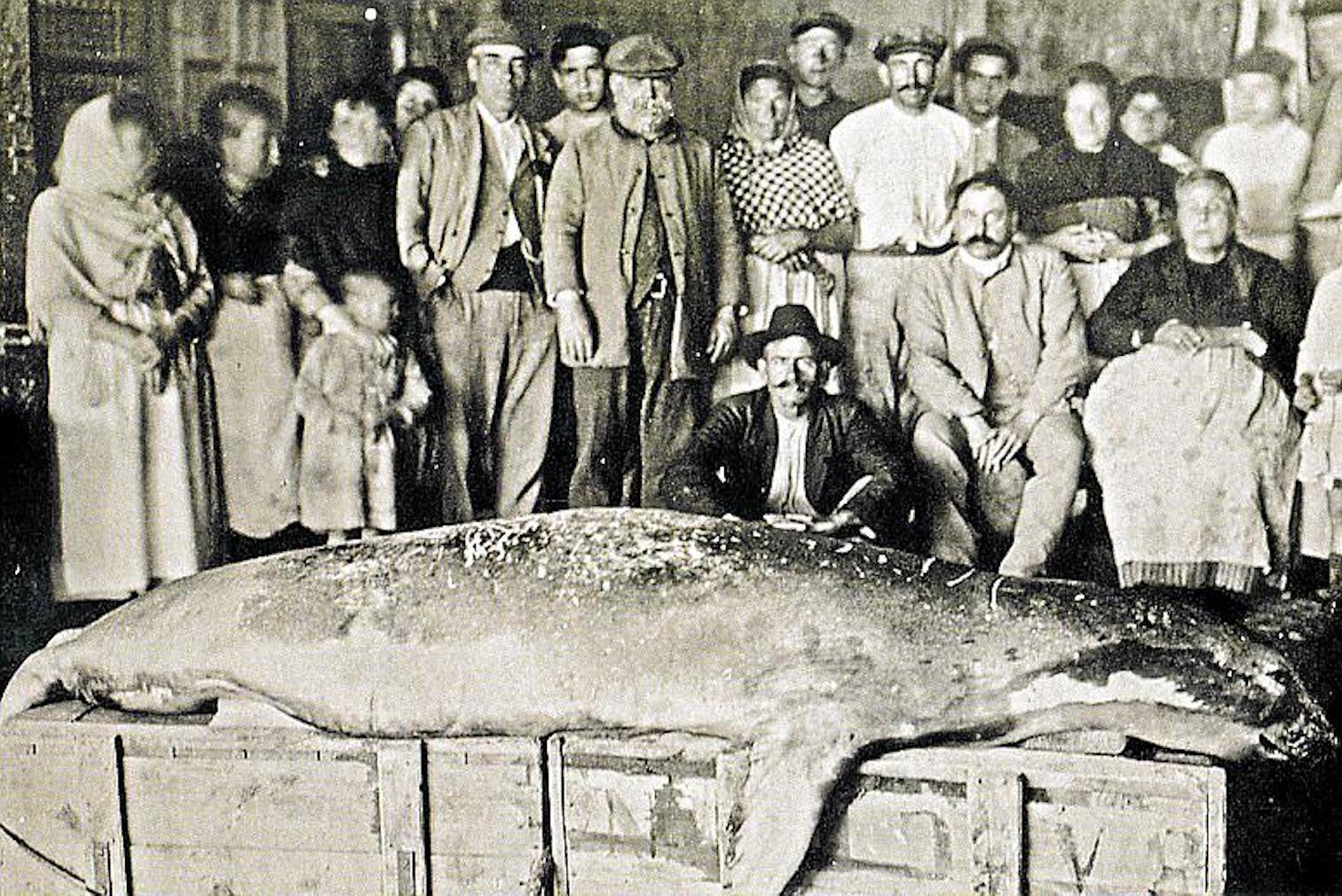 A report by Biologist, Francesc Avellà, states that at least 45 human actions in the Balearics have ended with the capture and death of monk seals since 1915 and 25 of them were in Mallorca.

“Many more specimens were certainly killed, but there is no evidence of this, just as it is assumed that the ones that got trapped in fishing nets were finally released,” explains Avellà. “There were probably as many 'old sailors' drowned by fishing gear as there were deliberately killed by humans.”

In 2013, there were around 600 monk seals between the Saharan coast, Madeira and the Aegean Sea.

The report claims that in the early 1900’s, fishermen actively persecuted and ruthlessly massacred monk seals.

The animals were either shot, blown up with dynamite, got trapped in fishing nets and drowned, were attacked with knives and axes or were stoned to death with rocks while they rested on the shoreline.