The cutting down of hundreds of pine trees in Bellver forest has outraged residents in the El Terrenoneighbourhood of Palma, who’ve taken to social media to vent their anger.

Around 600 dead pine trees were felled because they’d been attacked by a plague of Tomicus beetles or Tomicus piniperda.

The pine shoot beetle is one of the most destructive in northern Europe, northwestern Africa and northern Asia. It is black or dark brown, measures 3.5-4.8 mm and lays its eggs between the bark and the wood of pine trees. 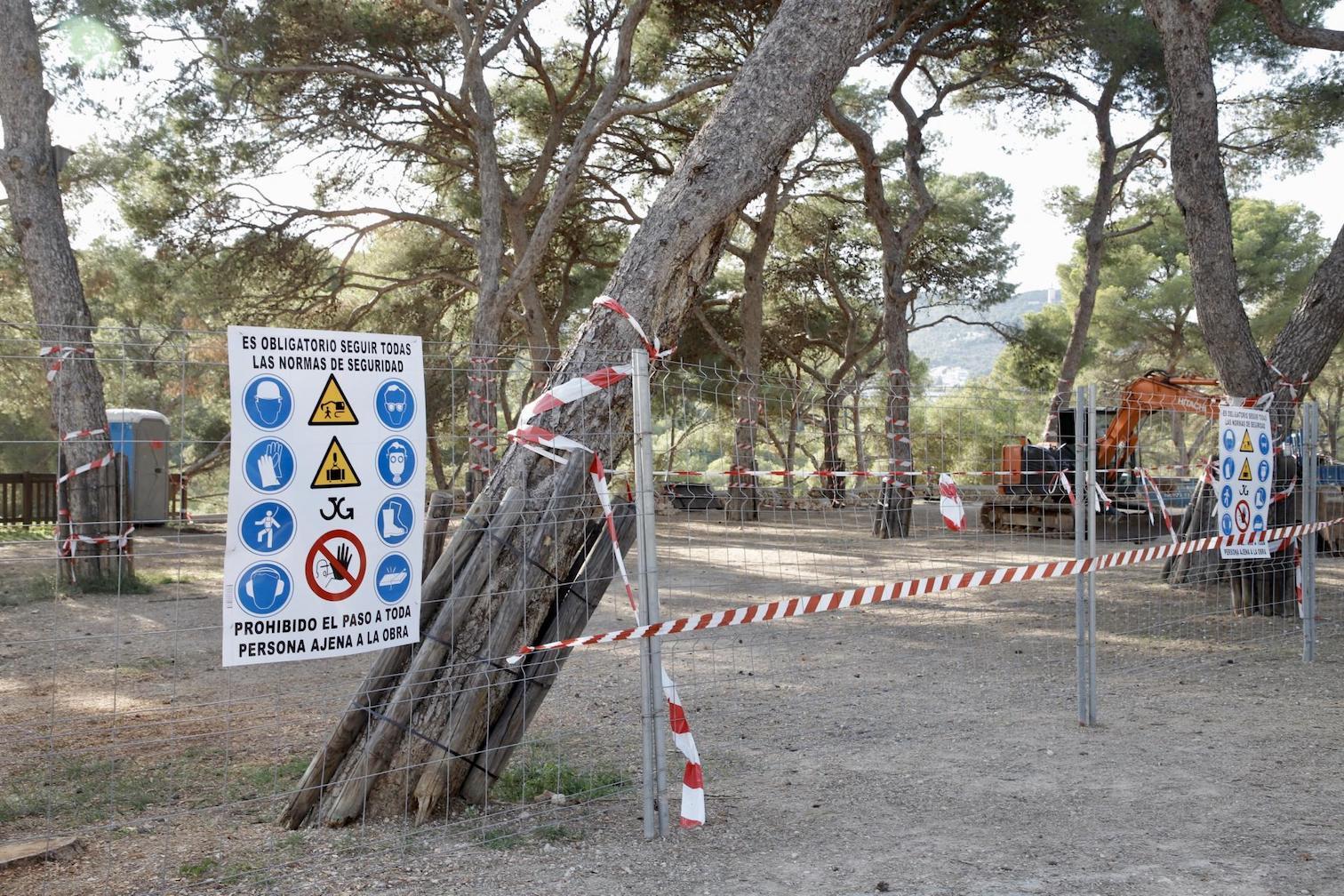 Palma City Council announced several weeks ago that the remains of the trees would be crushed and sowed back on the land, extracting the nutrients of the forest and improving its fertility and water retention capacity. Terraces have also been created with the trunks of the dead trees, which were peeled to prevent more infestation.

“This reforestation is a long-term operation that will improve the health of the forest and reduce the risk of fire,” says Infrastructure Councillor, Angélica Pastor.

These felled trees are not the marked ones in the children's play area next to the entrance on Calle Polvorí, which have been marked to make sure they are preserved when the children's area is reformed and expanded.

Residents of El Terreno have called a demonstration against the felling of trees in Bellver Forest on October 30.