It’s almost Halloween and people of all ages, all over the world are scrambling to get their costumes made for the big event.

This year the red and green uniforms from the Netflix hit series, ‘The Squid Game’ are the top choice. 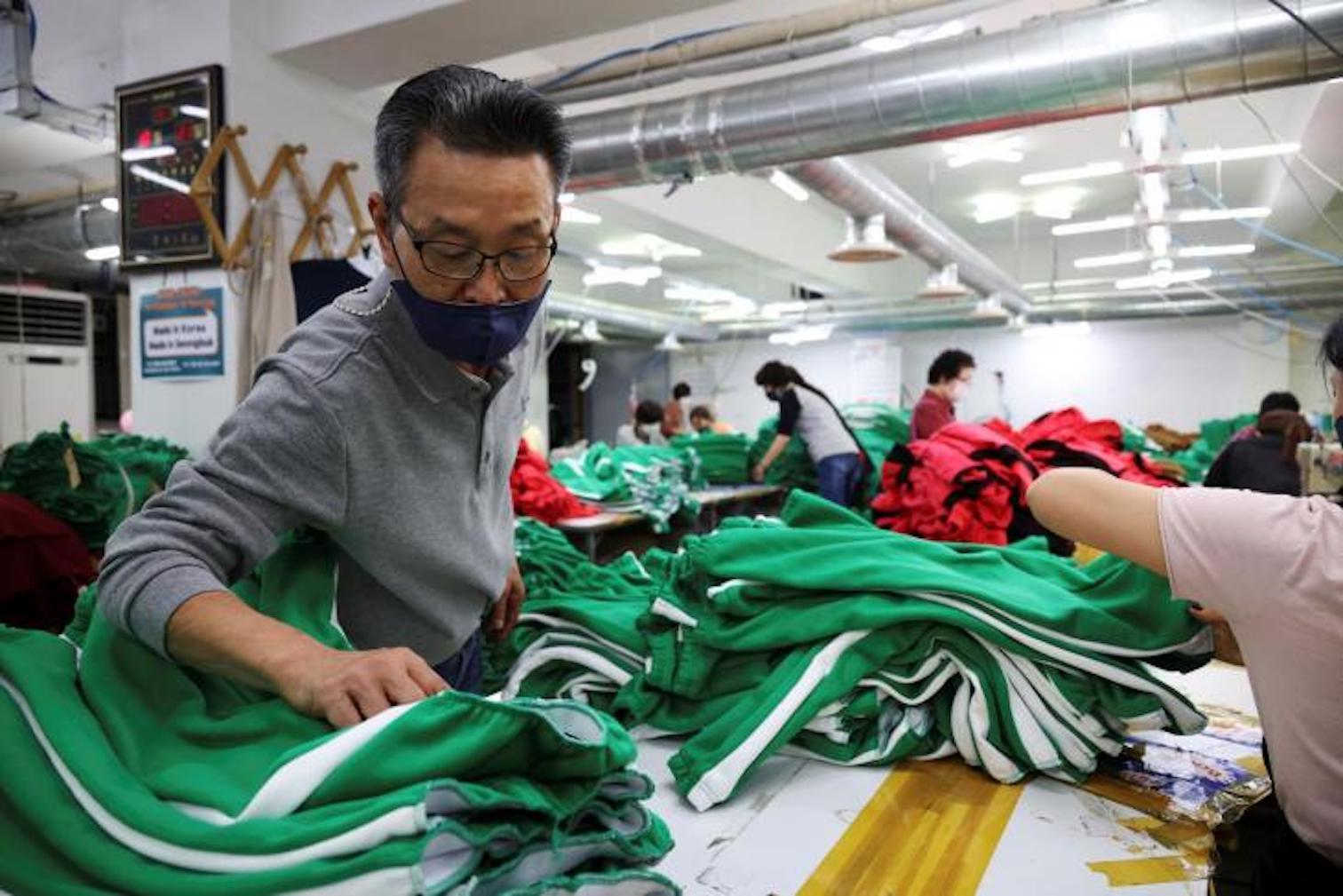 The success of the South Korean tv series has also breathed new life into the country’s rag trade, which was in decline even before the pandemic, with higher wage levels making it difficult to compete with China, Vietnam or Indonesia.

“70% of the 2,144 companies in the Seongbuk district of Seoul are garment companies,” said Seoul Textile Sewing Association President Oh Byung-yeol. 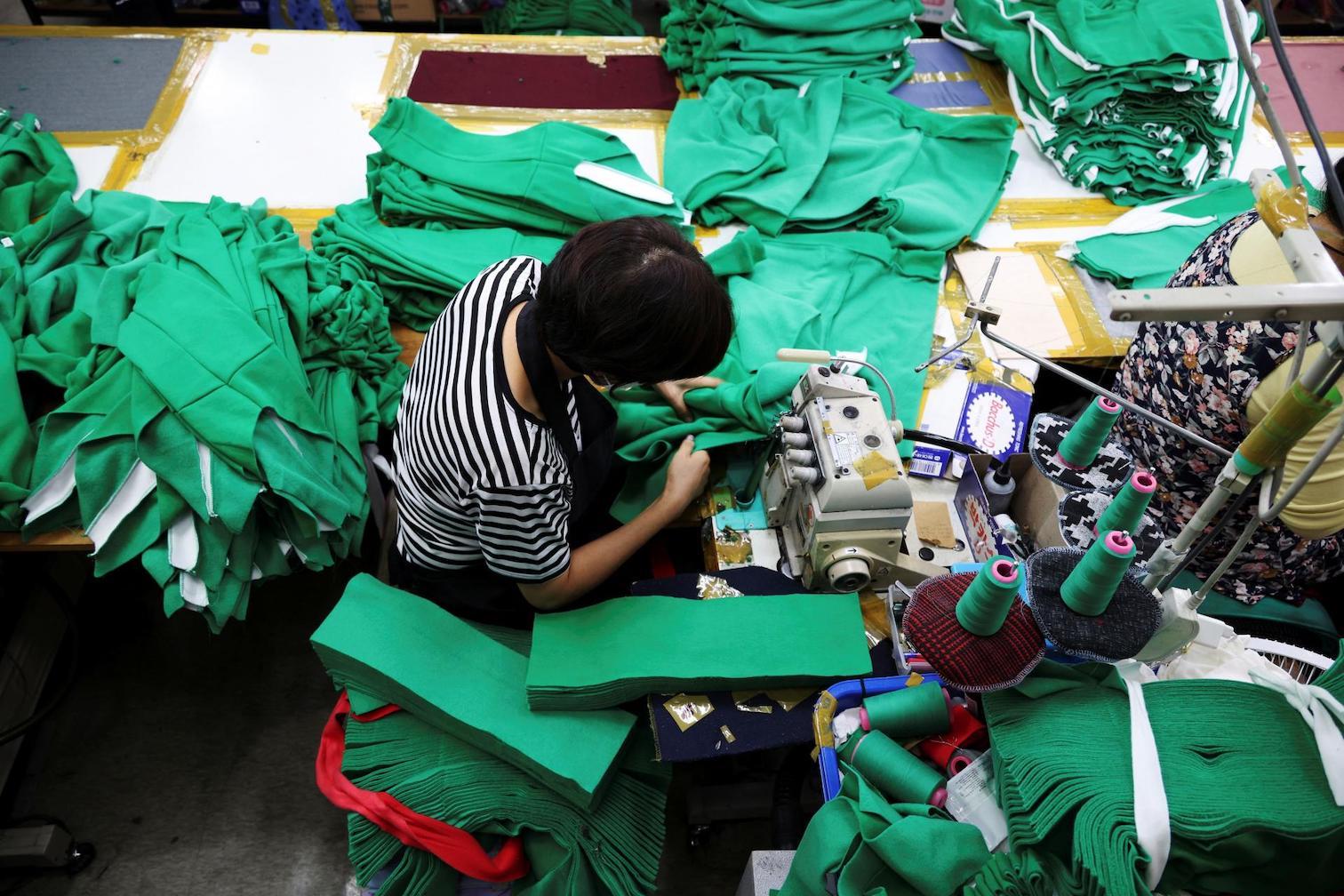 At Kim Jin-ja's 500 m2 garment factory in Seongbuk, sewing machines are clattering at full pace all day long, in a bid to fulfil demand.

"October is usually a slow month for the sewing industry, but thanks to 'The Squid Game' and Halloween, we are working at full pace, sewing 6,000 green suits for boys and girls,” he said.

It's a bit of a relief for Kim who says annual sales fell by two thirds during the pandemic. Most of his orders came from Japan, but travel restrictions forced him to close in August and September.

"The last two years have been very tough for domestic fashion companies, but ‘The Squid Game' has become a global sensation and that’s brought an avalanche of orders,” says Seongbuk Mayor, Lee Seung-ro. 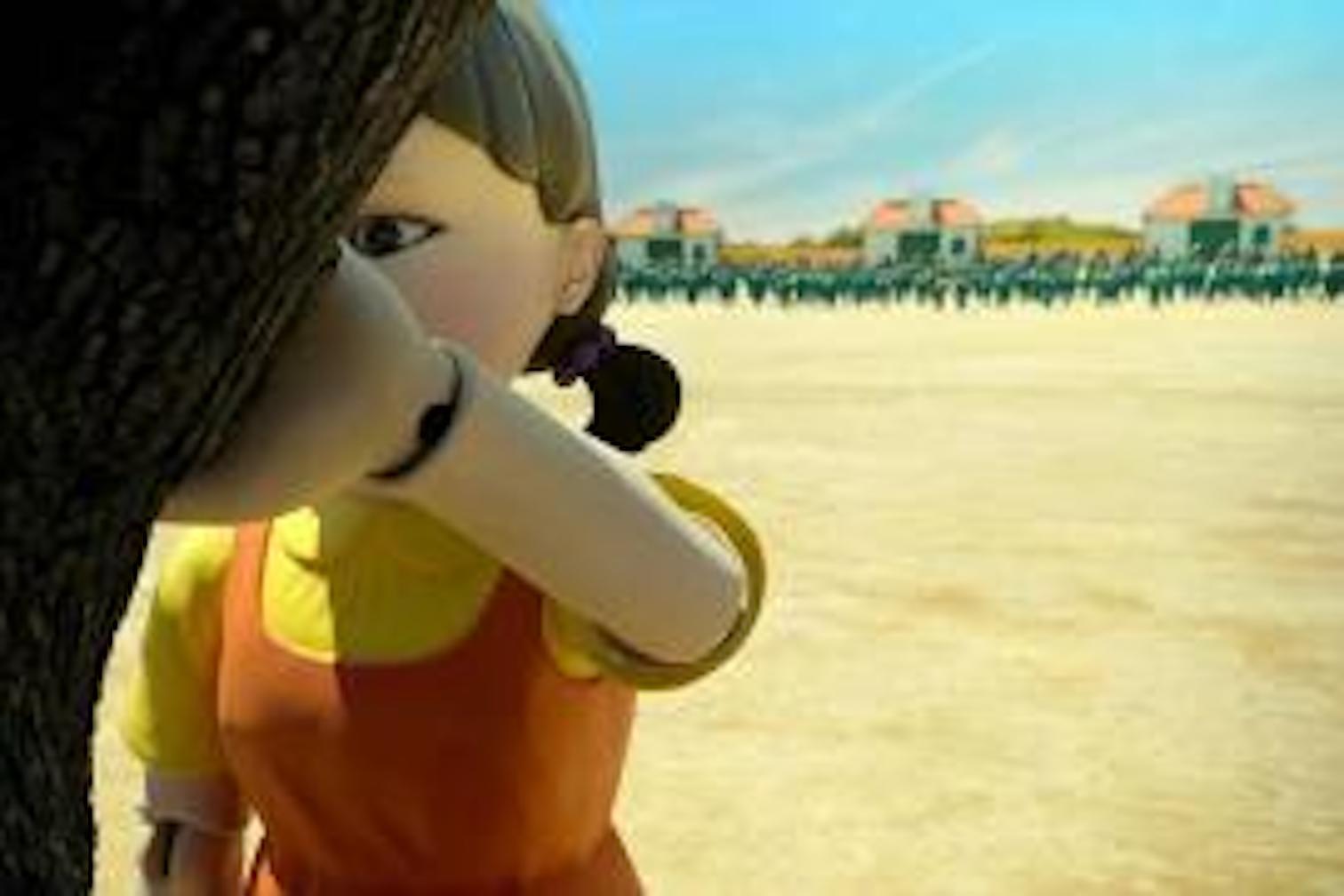 Kim is confident that orders will still be pouring in way beyond Halloween and he’s really looking forward to exporting thousands of garments with 'Made in Korea' labels to outlets all over the world.