Monsters, witches, skeletons and zombies roamed the streets of towns and villages on Sunday night to celebrate Halloween.

The event has become more and more popular over the last 20 years and thankfully it was mild and dry on the night and there were no Covid restrictions although some chose to wear face masks.

There were no massive neighbourhood events, but there were some tunnels and houses of terror. 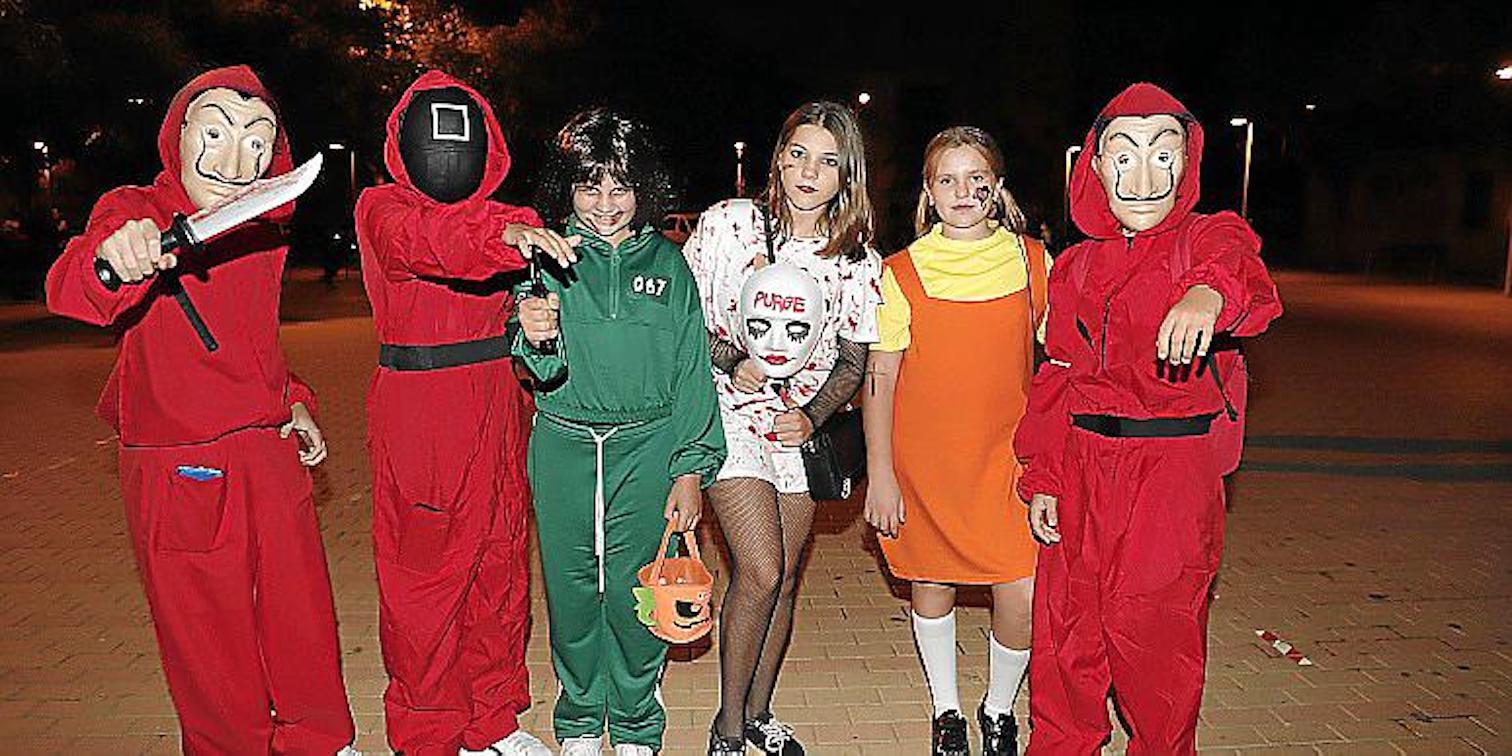 Children dressed up as dracula, vampires, witches and demons to go trick or treating for sweets and the most popular costumes, by far, were the ones from ‘The Squid Game’ and ‘The House of Paper’.

When Halloween is on a weekend, many hotels offer deals that include workshops, activities and musical performances.

At Blau Colonia Sant Jordi, guests took part in a game to find out who burned down a famous circus in 1921. 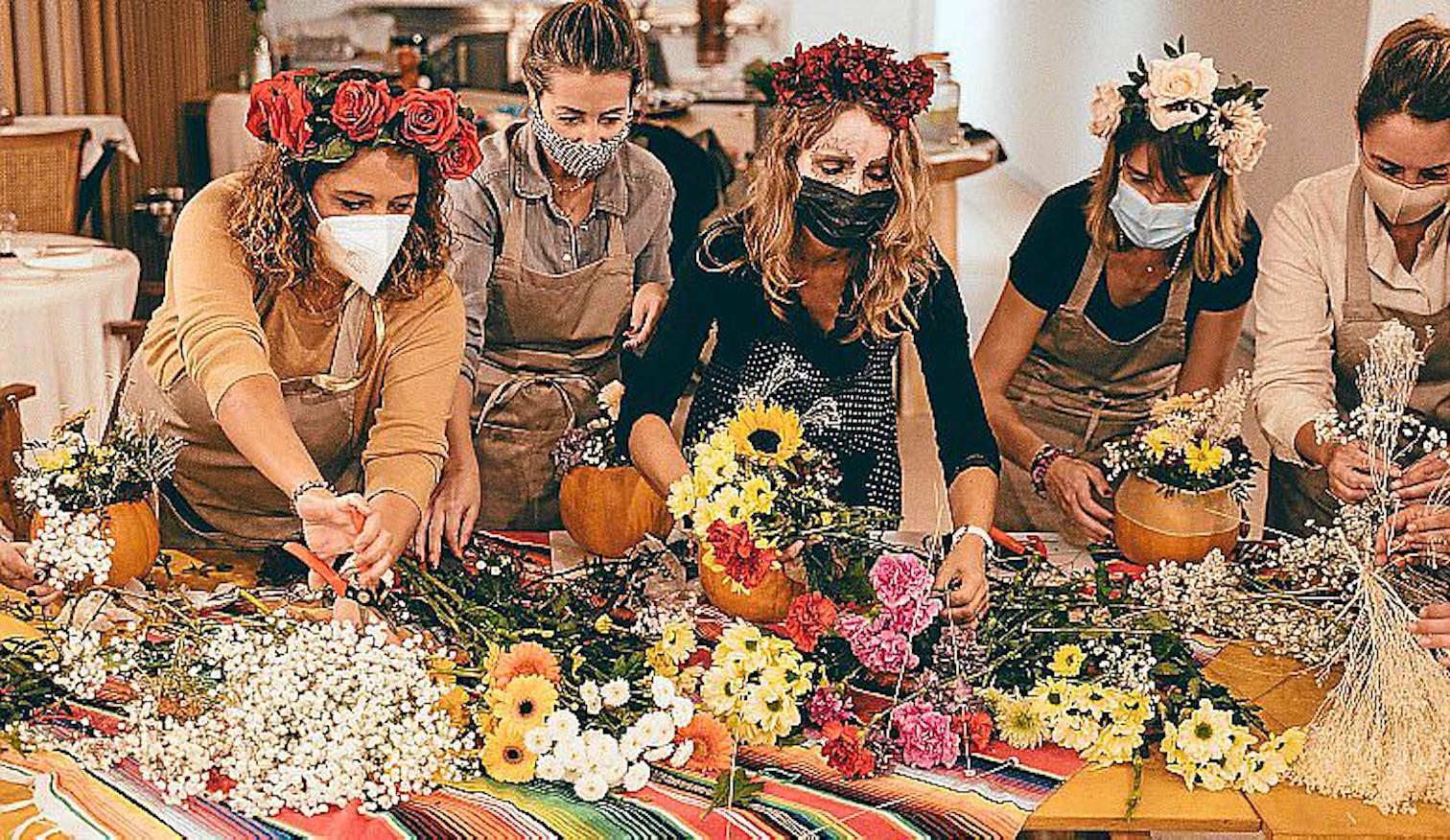 At the luxurious Es Ratxò hotel in Puigpunyent, guests enjoyed a fantastic meal in a terrifying atmosphere and were offered a floral workshop.

The Condesa hotel in Puerto Alcudia threw a death party for guests with lots of fun entertainment.

The Paseo Marítimo in Palma was buzzing with hundreds of people dressed up for Halloween and most waiters and waitresses got into the spirit of the occasion with zombie face make-up and fake blood.

Santa Catalina was also chock-a-block with people dressed as the walking dead, monsters and other popular characters.