What did the rain wash away?

The pre - Christmas lunches and gatherings have started with a vengeance

All washed up. | Rachel Fox

The soggy Soller Valley world is giving up its secrets in the water falls. The unusual rains running down the torrents give the opportunity to throw things away and send them far out to sea. Trees, branches, half tree trunks, the odd bag of cocaine and so it goes on. The beaches are a salvage site as so much gets washed back on the sand.

The children are on the beaches making dens out of the canes and some of the adults are looking carefully for much more. It is surprising what gets washed up in this kind of storm. The use of metal detectors will be much in evidence in these coming days.

Some might find the odd diamond ring or other delights. Interesting times for the collectors after such a persistent deluge.

I am at war this week, along with others, on ‘assumptions.’ A worthy local politician thought he was speaking for the majority when he wanted to dispense with the terraces outside restaurants in the Santa Catalina area of Puerto Soller. The livelihood of many was under threat as this resolution was being formed.

No notice of this was given, just a suggestion it was going to be on the agenda of the Town Hall meeting. Our man assumed he had the measure of understanding to put this forward in a very clumsy way. 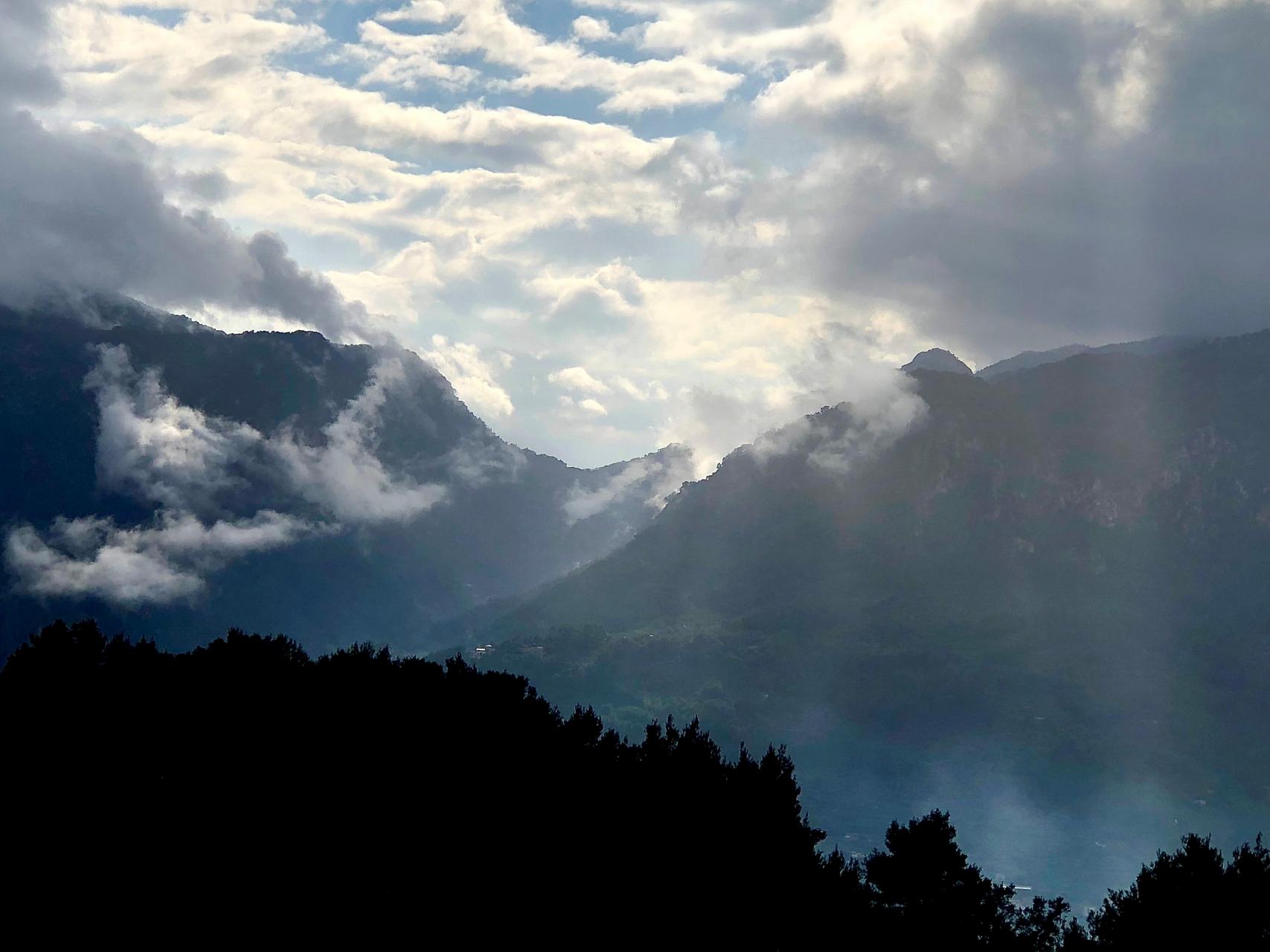 The local world went mad and there are a number of open letters circulating in opposition to both the manor this was dealt with, and the resolution itself. The most obvious was from the businesses affected who said, ‘why didn’t you tell us of your concerns and allow us to help make changes?.’

The alienation this has caused, all because assumption and not fact were pursued, is a great lesson to any would be politician or diplomat.

The pre - Christmas lunches and gatherings have started with a vengeance. This time last year was a lean time for lunches and end of year celebrations. At this moment a large table gathering for both lunch and dinner, inside and out of restaurants is permitted. In an attempt to support local enterprise the hot ticket around here is the Hotel School of The Institute of Soller. This is our one and only secondary school and they have a vibrant hotel training and chef’s course which has a waiting list of students.

Every Thursday ‘Bens Kitchen’ is open to the world. This is a fine three course lunch, 12 euros per head, all cooked and served by the students. Lunch starts at 1 pm and booking is essential. The feedback is amazing and now it is the place to be for a pre-Christmas gathering. We are back to school for a 2021 version of school dinners.

Just like any ‘Hot Ticket’ you have to be light on your feet to get in. This Thursday restaurant opportunity is only open in term times, so only a few more before the school holidays. I am part of a Soller dream team for the experience this week and looking forward to it.

The Hotels and restaurants which are closing for the winter have all done so now. The ones which remain, will be with us through the next four months, and create the Soller ambience for winter. Coffee, an early evening drink, the occasional dinner and meeting place is what we all want. 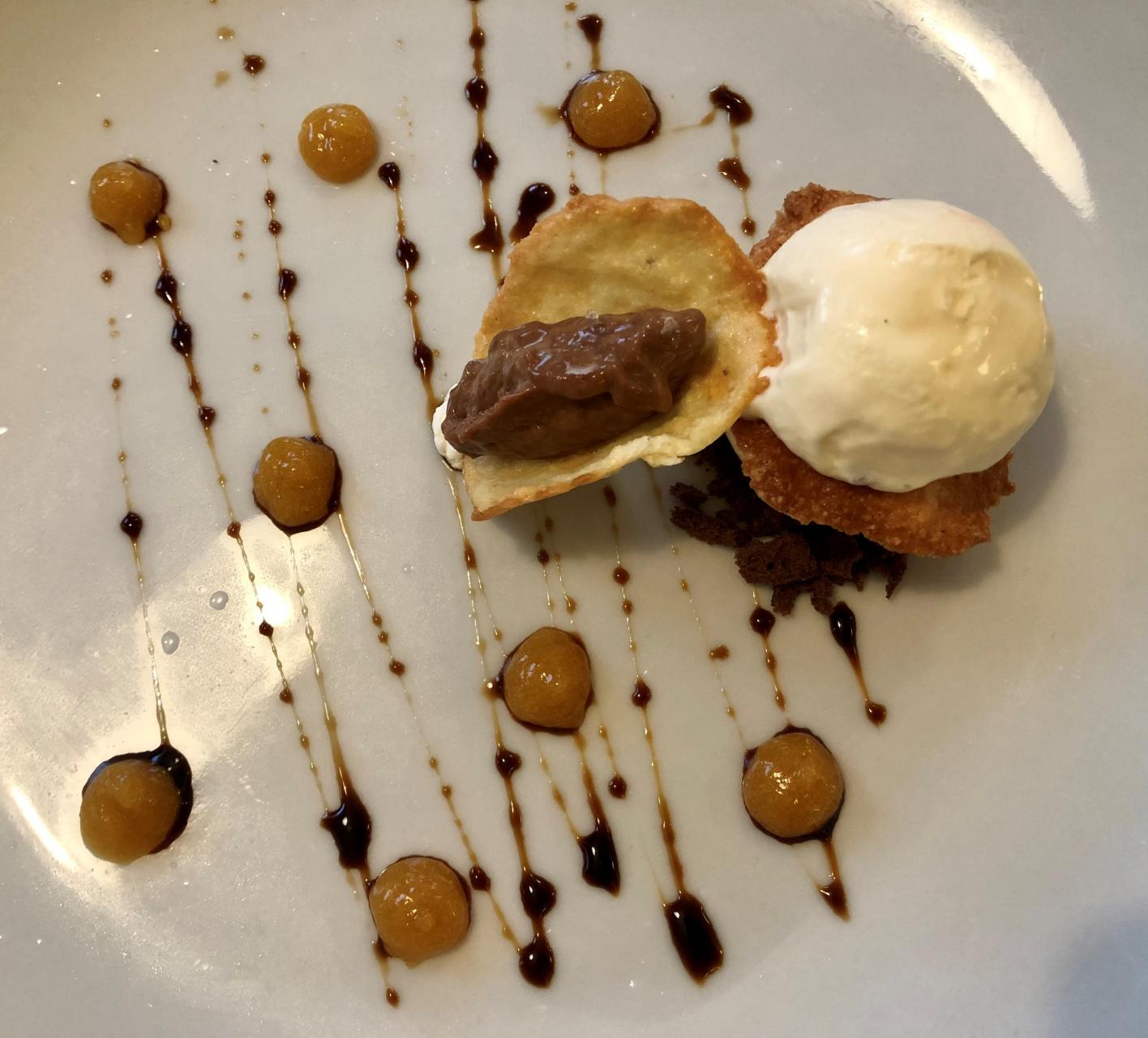 Every year there are new winners and this year in Soller Square two new kids on the block vying for pole position. La Casona and the new look Café Soller. In the port the ‘go to’ place currently, is Lemon Pie for all their winter comfort food menus and the smells of Christmas coming from their kitchen. Homemade Christmas Cake, Mince Pies, sausage rolls and much more deliciousness are to be found there.

Still no announcement from the Soller Train as to when, or if, they will close for the winter break. They are taking this announcement to the wire as there is a lot of pressure on them to extend their season. One more decision we have to wait for and boardroom chatter going on.

Forecast now says the torrentials are over but more ordinary rain and a colder spell is heading our way. This is the November that just keeps on giving…