An essential move for the Balearics

The Marilles Foundation is working to make the Balearics a world-leading example of marine conservation. Fishing, both professional and recreational, has a significant impact on marine resources, and is governed by a multitude of rules that must be complied with by different groups and monitored by different administrations.

Although most fishermen abide by the rules, there are unfortunately numerous and varied fishing offences. Illegal fishing catches and sales, by both professional and recreational fishermen including spearfishermen, seriously erode marine conservation efforts.

Although some believe that illegal fishing will never be eradicated, we are determined to address this problem. Marilles Foundation in coordination with the Mallorca-Ibiza--Minorca Preservation Funds and Blue have been working to build the foundations of a mid-term project that aims to stop illegal fishing in the Balearic Sea, a task we know will be neither short nor easy. 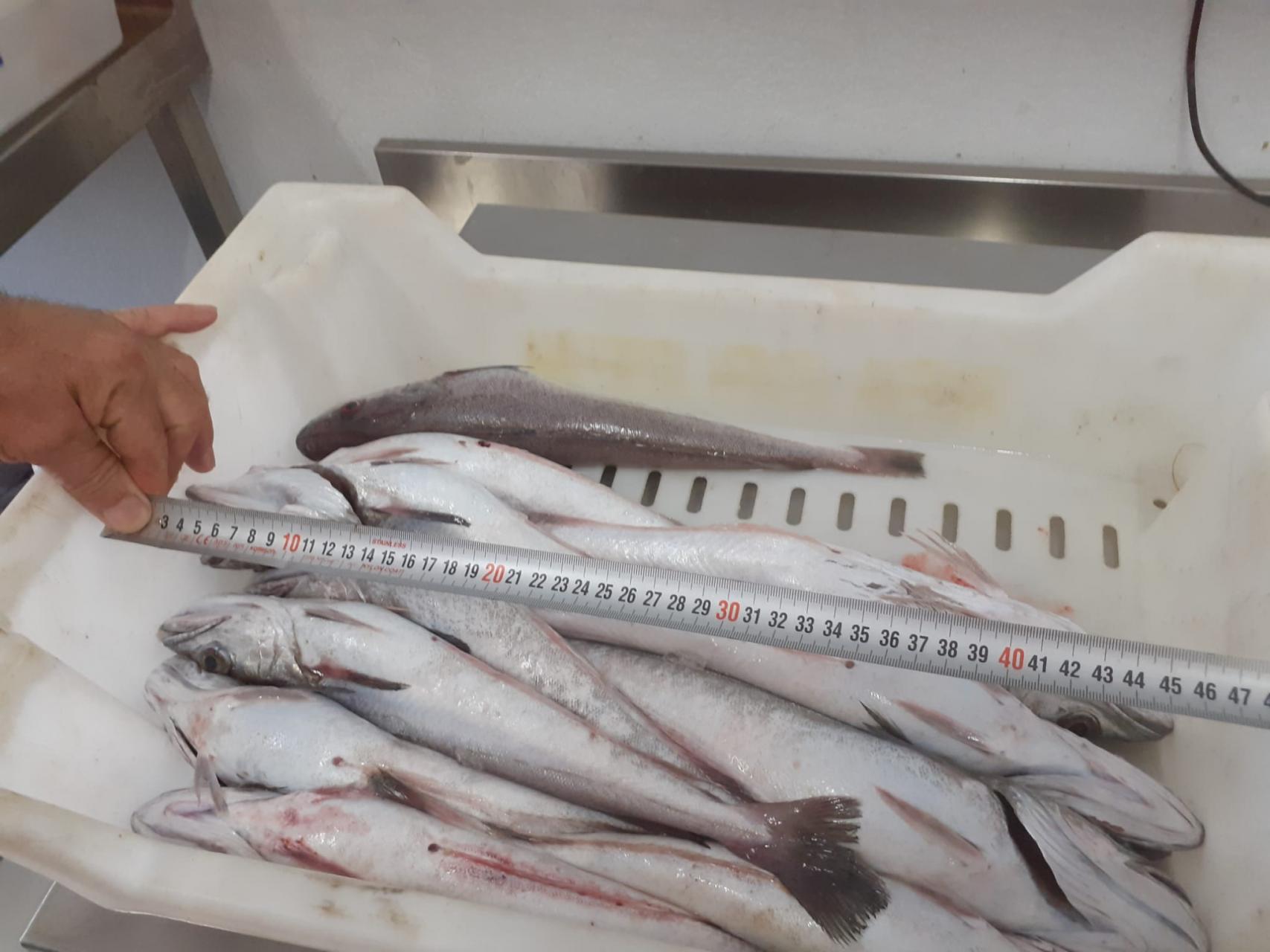 Earlier this year we commissioned an investigative journalist to map illegal practices and infringements related to fishing activity taking place at sea and in land. The results of this investigation reveal that infringements are common in all fishing sectors and are often fueled by a demand for fresh fish by restaurants and consumers who are co-responsible as they buy fish from poachers or fish which has not gone via the legal paths and which should never have been sold. The preliminary results of the investigation have been shared with representatives from professional, recreational fishermen, spearfishers, surveillance and control bodies, restaurants, NGOs and research bodies. The results show that the small-scale fleet is more likely to divert catch to illegal market than the trawler fleet which is easier to be controlled. Yet there are reports of trawlers fishing in areas they are not allowed. There is a small fraction of recreational fishermen who make a living of fishing and selling fish which they are not allowed to sell. They often use WhatsApp groups to warn about the location of fishing inspection/surveillance so that they can land their catches undetected.

More than half of restaurants consulted have been offered illegal fish and/or know of other restaurants who sell illegal fish. We have learnt that spearfishing catches are filleted to remove the harpoon mark, and that, in some restaurants, legal fish invoices can provide ‘coverage’ to illegal frozen fish. Proving that an infringement has been committed is complex and has to be done rigorously. The support of citizens sharing valuable confidential information is essential to make inspections more effective. 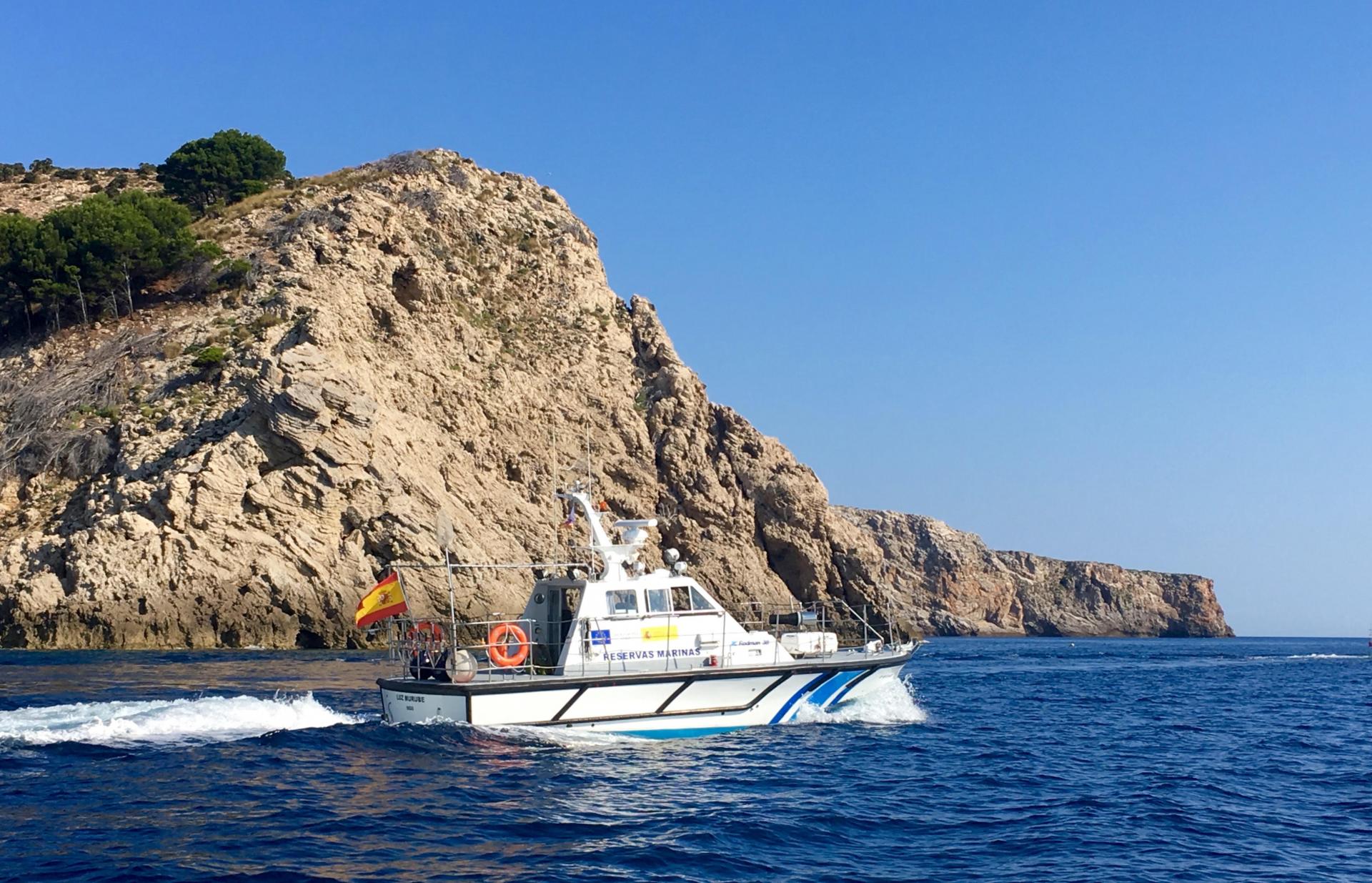 Some of the barriers encountered include insufficient surveillance at sea; difficulty accessing satellite data showing the position of professional vessels; and insufficient inspections both on land (in ports, auctions and restaurants) and of the recreational fishing sector. Other significant problems are the fact that infringement reports do not always result in sanctions, that it is difficult to report someone close to you, and that in a relatively small island control/inspection personnel are easy to be recognised. 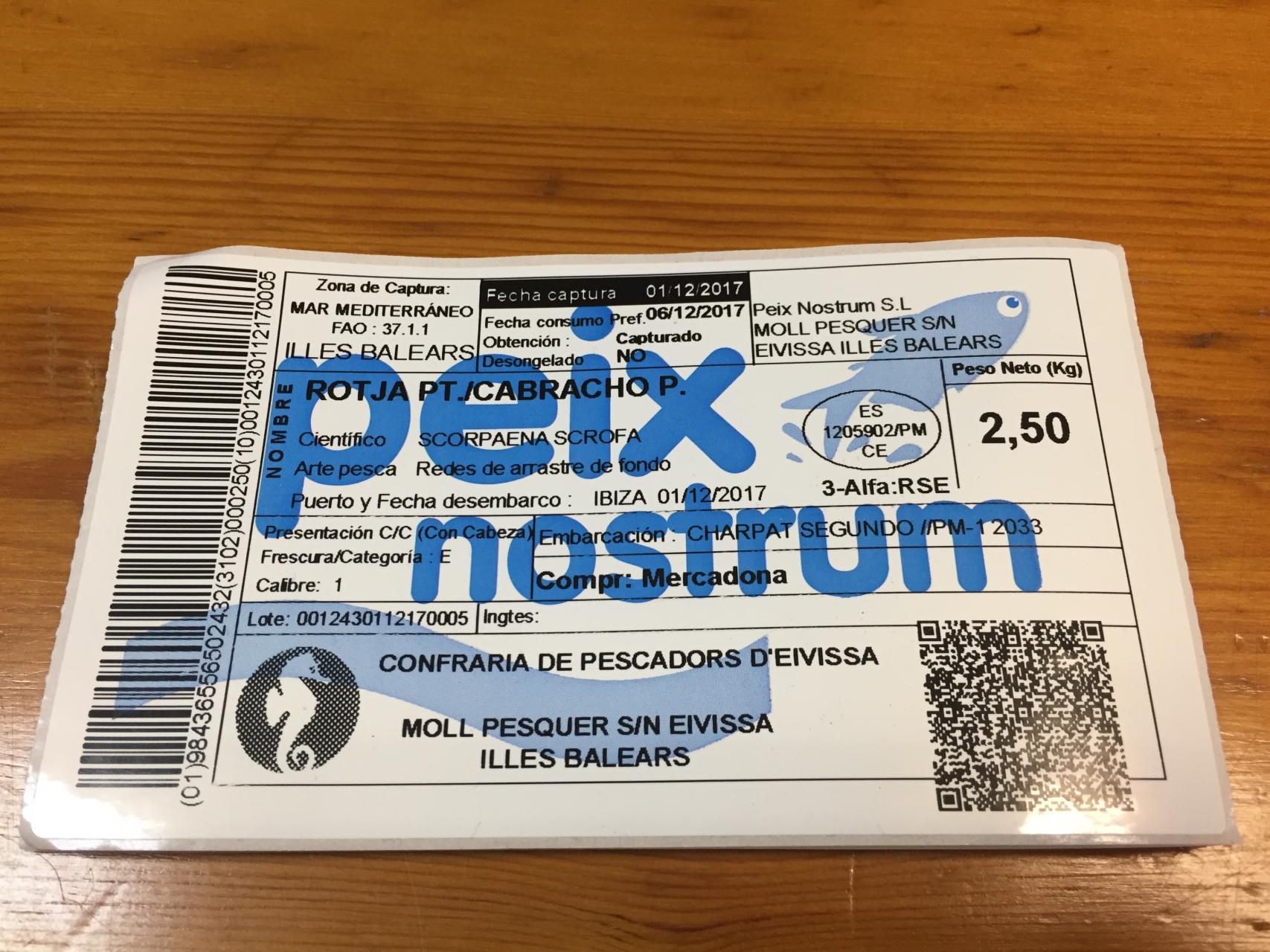 Solutions
Among the solutions identified which have been supported by most of the groups consulted, is the need for a detailed study that helps us fill key information gaps such as having a good estimate of undeclared recreational and professional fishing catches. The need to allocate more resources to surveillance and control comes up high as one of the key priorities to address together with consumer and restaurant campaigns aimed at making the purchase of illegal fish socially unacceptable; and the implementation of certification and labelling schemes that help consumers recognize legally caught fish. The implementation of “green boxes” in the small-scale fleet (a small device which gives the location of the vessel at any moment) already ongoing in Ibiza and Formentera and soon to be expanded to other islands will help improve transparency and compliance. 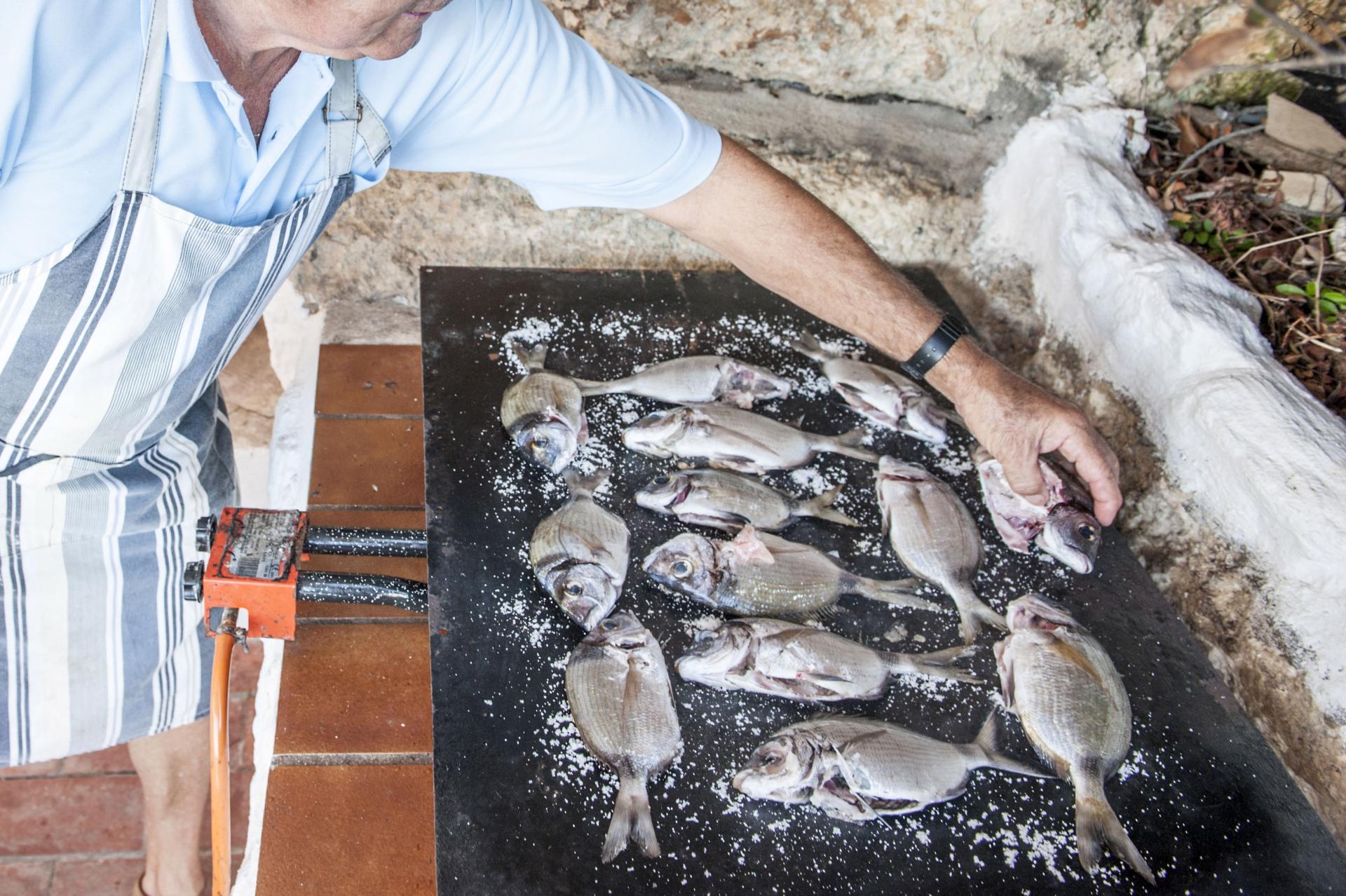 Building a critical mass of fishermen (both recreational and professionals) and restaurants that want to do things right and ensuring that their voice is heard will be essential to succeed at tackling this problem.

Ending illegal fishing (and sales of illegal fish!) in the Balearics is essential to deliver healthy seas full of life. Watch this space to learn more about how this project unfolds over the next years.