They have a passing interest in the Mallorcan life which goes on outside their front door. | MIQUEL MESTRE

Who are our fellow Humans of Majorca? Everyone you ask would have a different answer. Largely, the almost 1 million people, who live here are Majorcan, Spanish or from a country which has Spanish as its language.

The migration history means many from South America have a Mallorcan connection and have come to live here. Then there are the invited migrants from Morocco and other countries who came to take over much of the farming of the land when the native children took careers in tourism and the like. These facts are the heart of the demographics of the island we have chosen.

The UK people are hardly on the radar of the figures and Europe as a whole tip the scales just a little. We are all part of a different time and set of rules. In the most recent past – let’s say in the past 50 years relocators to Mallorca and Spain in general, were retirees with a pension pot. They were attracted by the lifestyle they had learned to love in their frequent holidays to Spain. The could buy a house and live cheaply on a very sympathetic exchange rate. They arrived in Spain in their thousands to the Costas and the Islands.

They created a lifestyle which was often vilified by those back in the UK as a ‘runaway’ place for criminals and drug runners. There is no doubt that ‘Ronnie Biggs’ and others like him did nothing to endear the relocators to local people or the Spanish police.

This era had its day and then the big change happened when the retirees were given a big push by the next intake of people. Let’s hear it for the retirees, they were very charitable and created a social life for themselves which, in turn, raised thousands for local causes. Every club imaginable was created in Mallorca in that era, from Rotary, Lions, Cricket Club to many more. Friendships, charity and a social lifestyle was enjoyed by those who wanted it in Mallorca at the time. 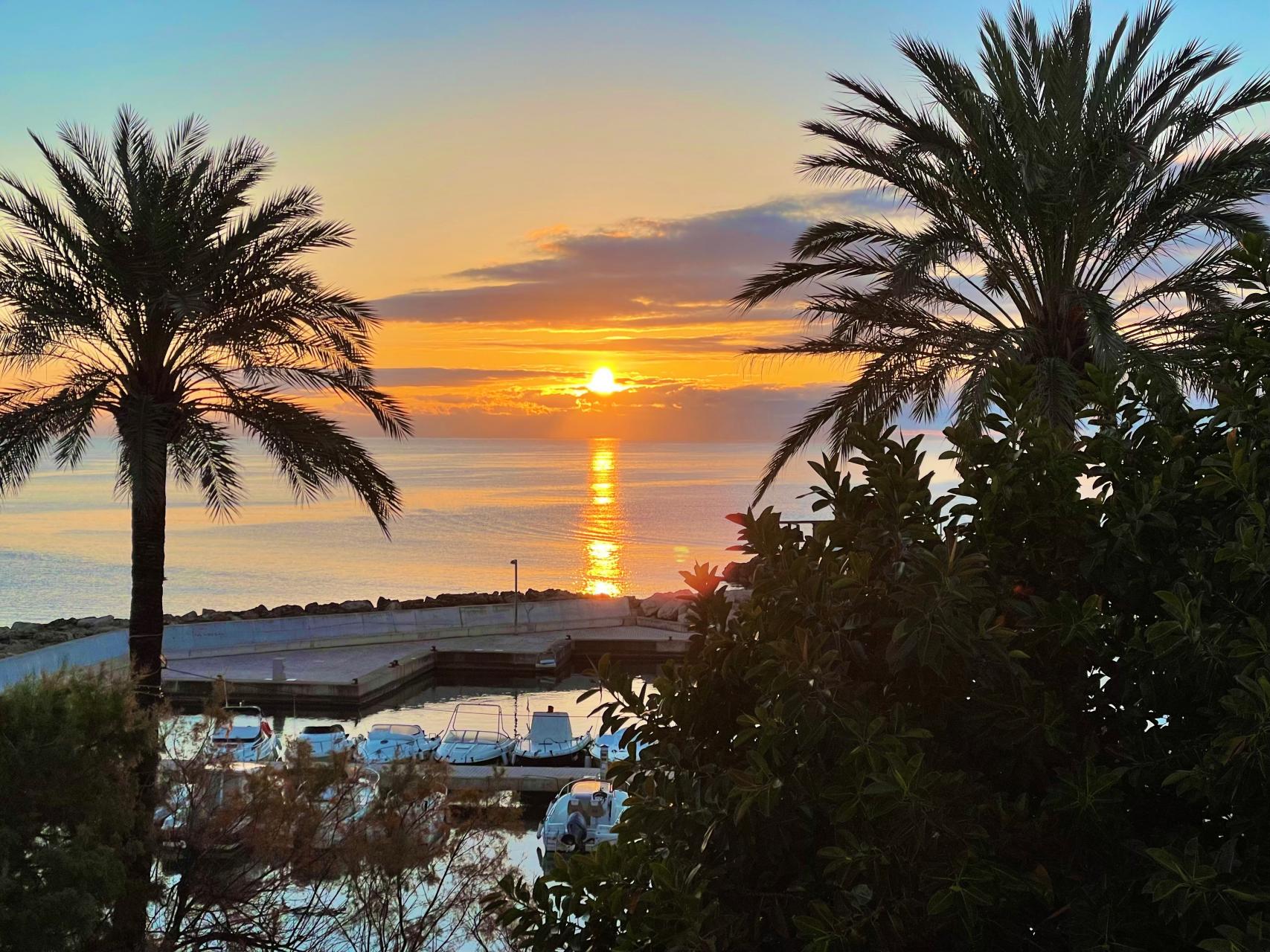 The first major change to the status quo was when the retirees became younger. This coincided with the major tour operators bringing in crowds of young people to work the season. Parts of the island filled with the Club Reps who were the smiley happy people who loved their travel rep life. At that time Majorca appeared to be overflowing with UK people having fun and living a completely different life to the retirees.

Magalluf, Arenal and Cala Ratjada started hitting the headlines for the misbehaviour of youth. The tourism model came under the spotlight. These discussions continue today and the volume of Club Reps arriving for the season has declined. Covid hasn’t helped and a new way forward for youth tourism is being worked on. 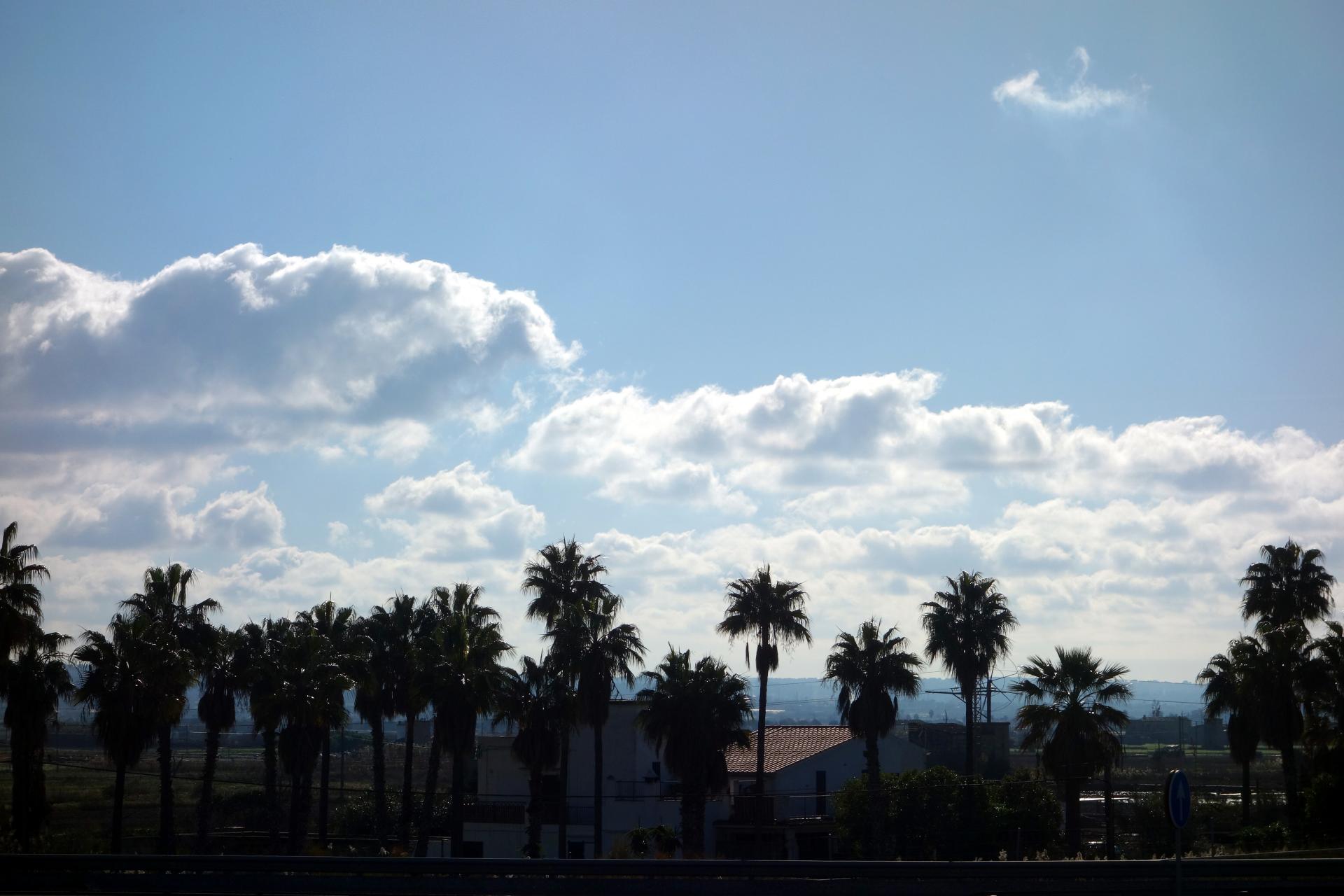 As the year changes what is actually going to happen in 2022? Who are today’s people arriving in Majorca and why are they here. My observations on the Soller Valleys new, great people, is they are ‘Internet Nomads’ or the ‘Mighty Rich’.

Neither group are going to work for local companies and exist on the minimum wage which many do in our island today.

Our new friends know all about the ‘Golden Ticket’ and how much they have to spend or invest to allow them to live here easily after Brexit. They create an immediate work force around them to design the house they wish to live in and the lifestyle which accompanies it. 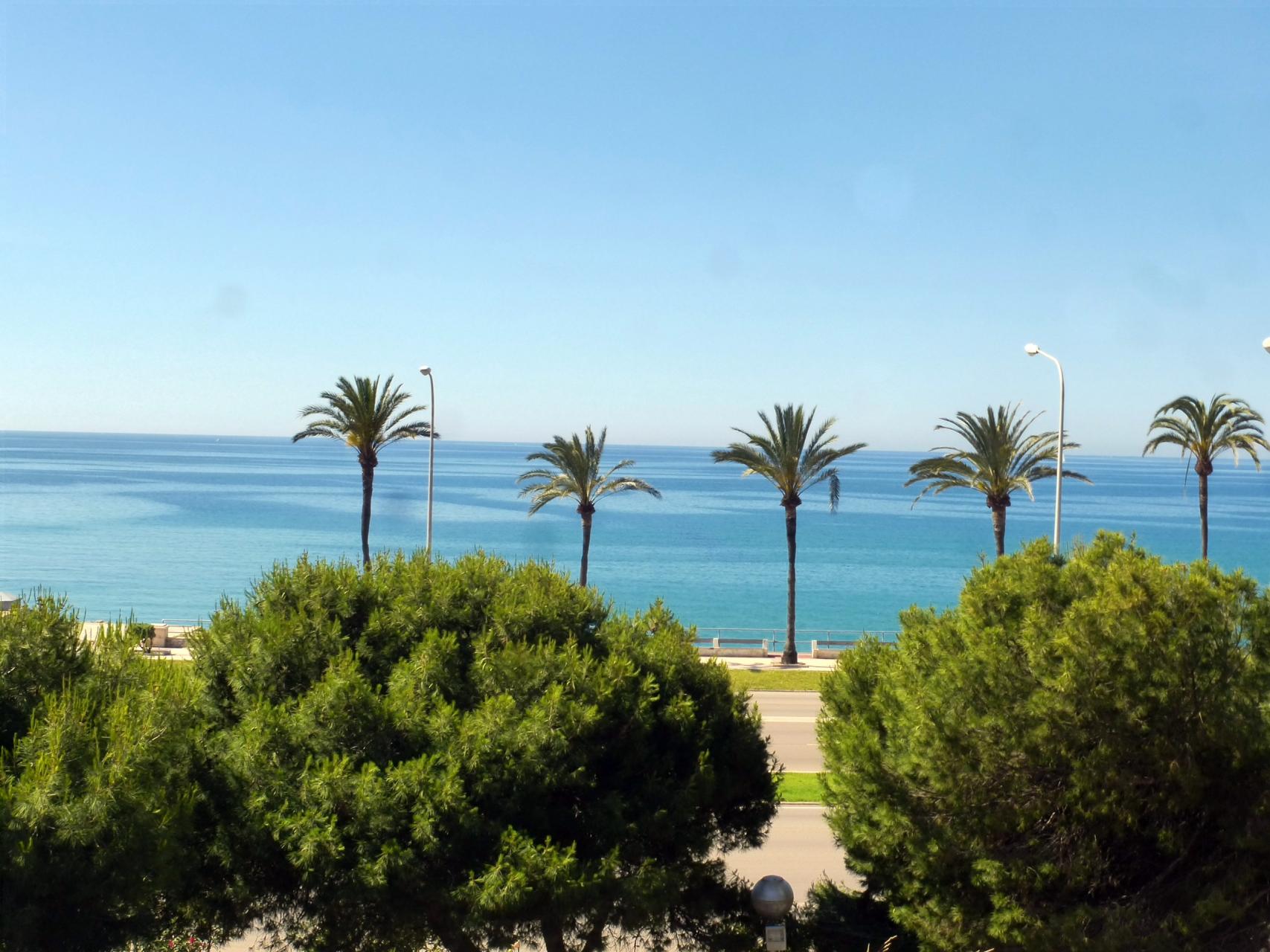 They have a passing interest in the Mallorcan life which goes on outside their front door. Largely they are on their own personal mission and goal.

Our internet friends are the most established of the two latest incoming groups. Some of them are contributing to the desire Mallorca has to create its own Silicon Valley in Parc Bit. Others are working for worldwide companies, on their computers, on their kitchen table. Families are in the mix and this whole generation is a much younger set of people to whom schools and playdates for the children are very important.

The ‘Nomad’ tag is interesting as many of the computer brigade move round when the fancy takes them. They truly can work from a computer and great Wi-Fi. This year it might be Mallorca and next it could be Paris, Rome or a Greek island. This way of life has its own tag now as they are being viewed as a tourism model which needs cultivating. 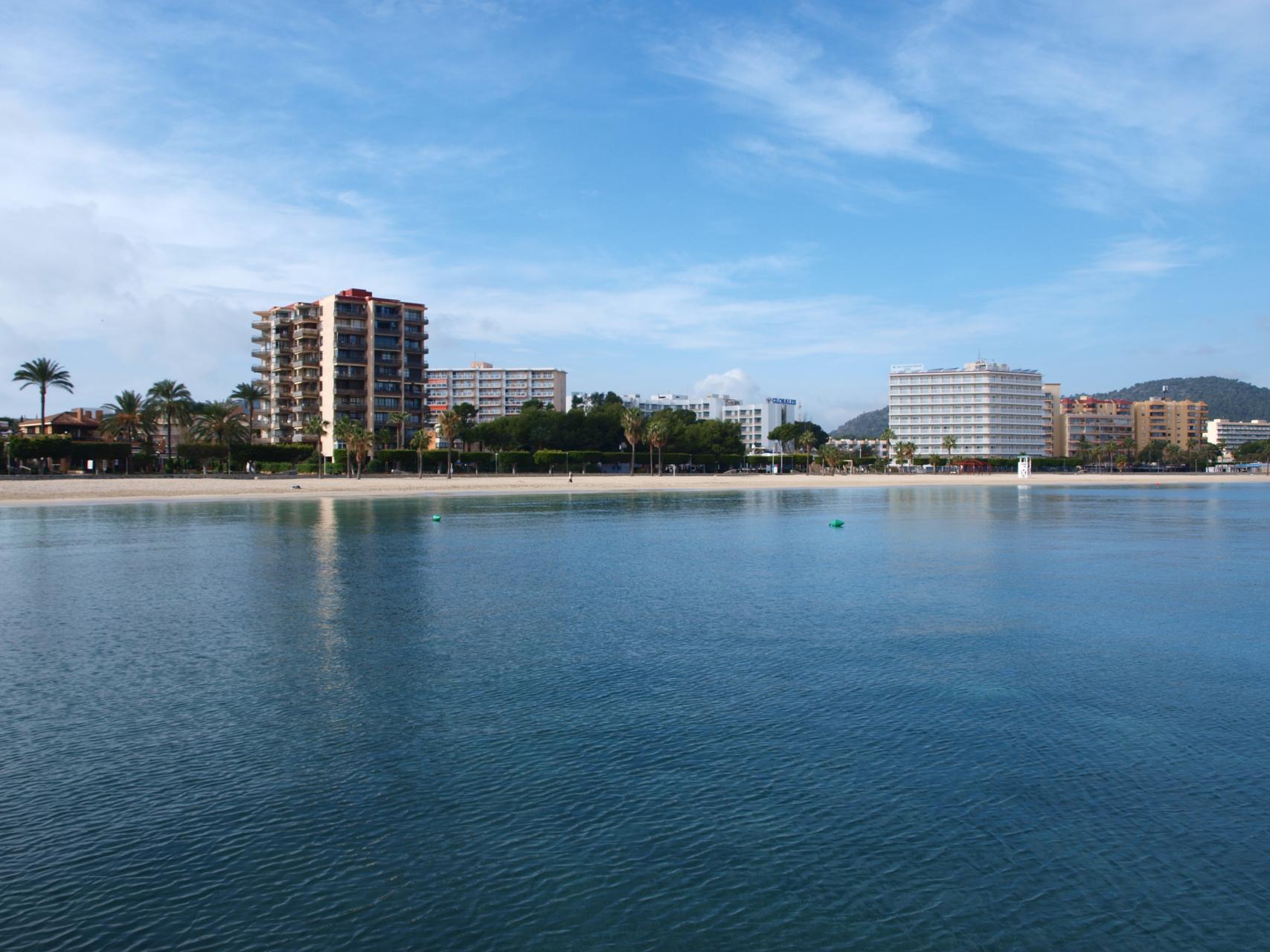 In early days Mallorca UK pensioners used to fill hotels for their three month winter tourism holidays. Now it being said that ‘Internet Nomad Hotels’ are being created with everything needed to live and work in one place for three to six months.

Nothing ever stays the same and those in charge have to keep up, or be ahead of the curve.

Mallorca has reinvented itself over and over and will continue to do so. The beauty of the island, the infrastructure and the weather makes this a brilliant place to live in whatever capacity people arrive.

The big mistake for any decision maker is to try and reinvent the past. There is enough excitement in 2022 and the future for us all.
Happy New Year from ‘Humans of Majorca’.