Together for the Med

“Together for the Med” is an opportunity to help others

The Mediterranean is an extraordinary place with a huge diversity of living species, cultures and colourful landscapes; its warm climate and extensive gastronomic traditions attracts millions of tourists every year. However, as a consequence its natural environment has suffered.

The Mediterranean Sea is one of the most overfished regions in the world, particularly endangering its native sharks; species such as the thresher shark, angelshark and hammerhead shark have been pushed to the brink of extinction. The rich and fragile biodiversity of the sea, including habitats such as seagrass meadows and coralligenous seabed has been diminished. 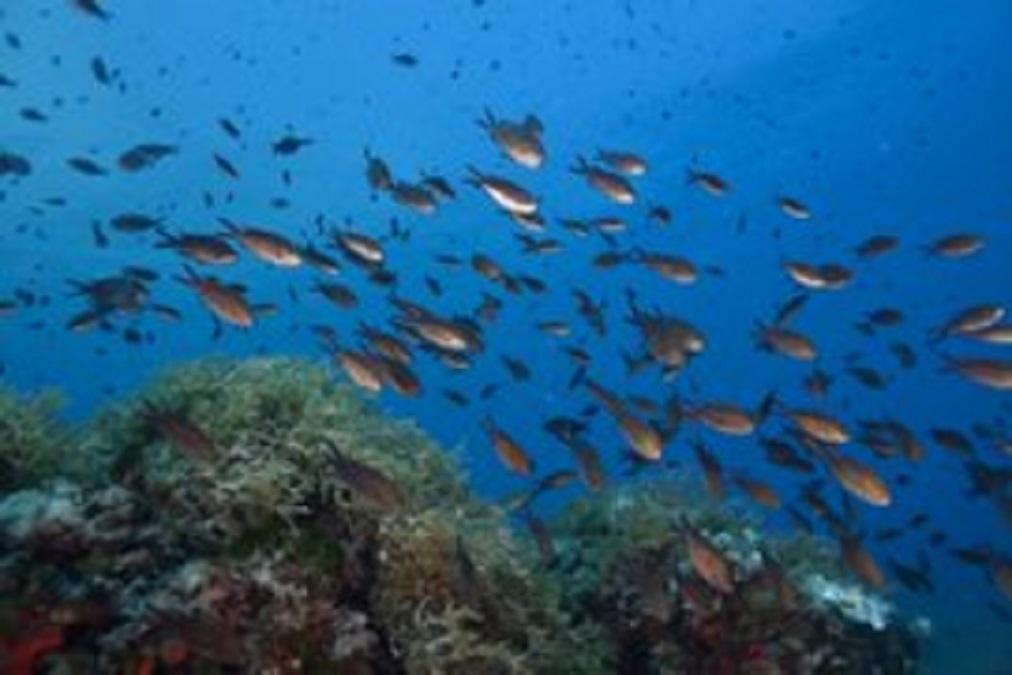 The populations of emblematic yet vulnerable species such as the monk seal, once found swimming throughout the whole of the Mediterranean including the Balearic islands, along with sea turtles, have been drastically depleted. Fortunately, there is a strong conservation movement within the Mediterranean community which is succeeding at reversing these devastating trends; and the Marilles Foundation is very happy to be part of it.

This week, we have been (virtually because of Covid) in Malaga meeting with fellow organisations to improve our collective efforts to deliver positive change for the marine environment of the Mediterranean Sea. For many years we have been collaborating with organisations such as BirdLife, WWF, IUCN, MSC and other partners from all corners of the Med. 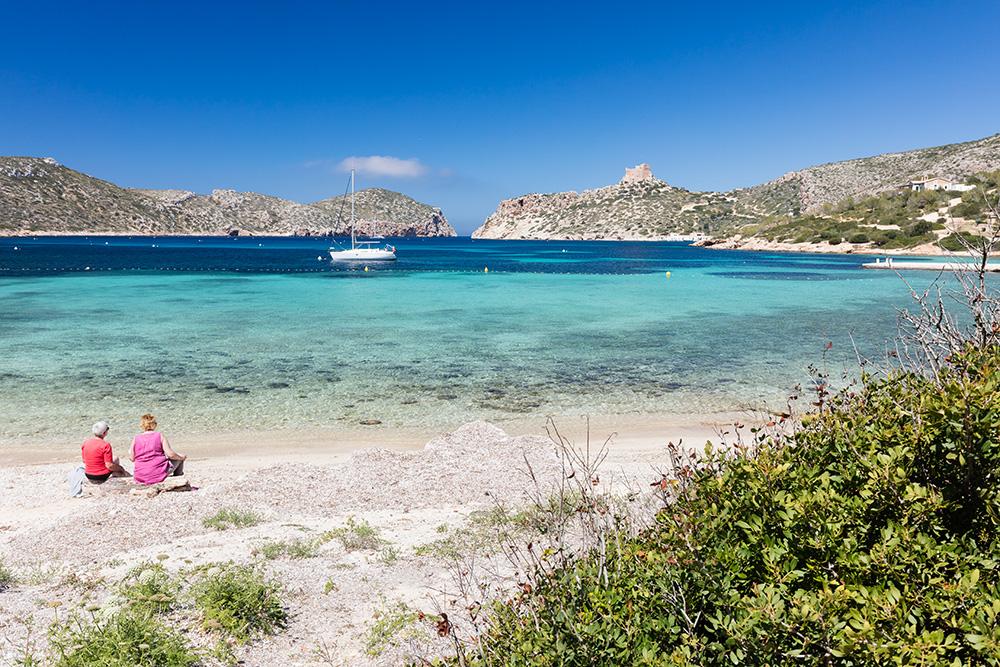 We have done so under the umbrella and support of the MAVA Foundation. After seventy years supporting multiple projects, MAVA is probably the organization which has done more to protect our beloved Mediterranean. Sadly, MAVA will cease its grant making for good at the end of 2022, leaving a big hole in the philanthropic world. However, its legacy - bringing organisations together to work for a healthy marine environment - will persist for many years in the form of “Together for the Med”. 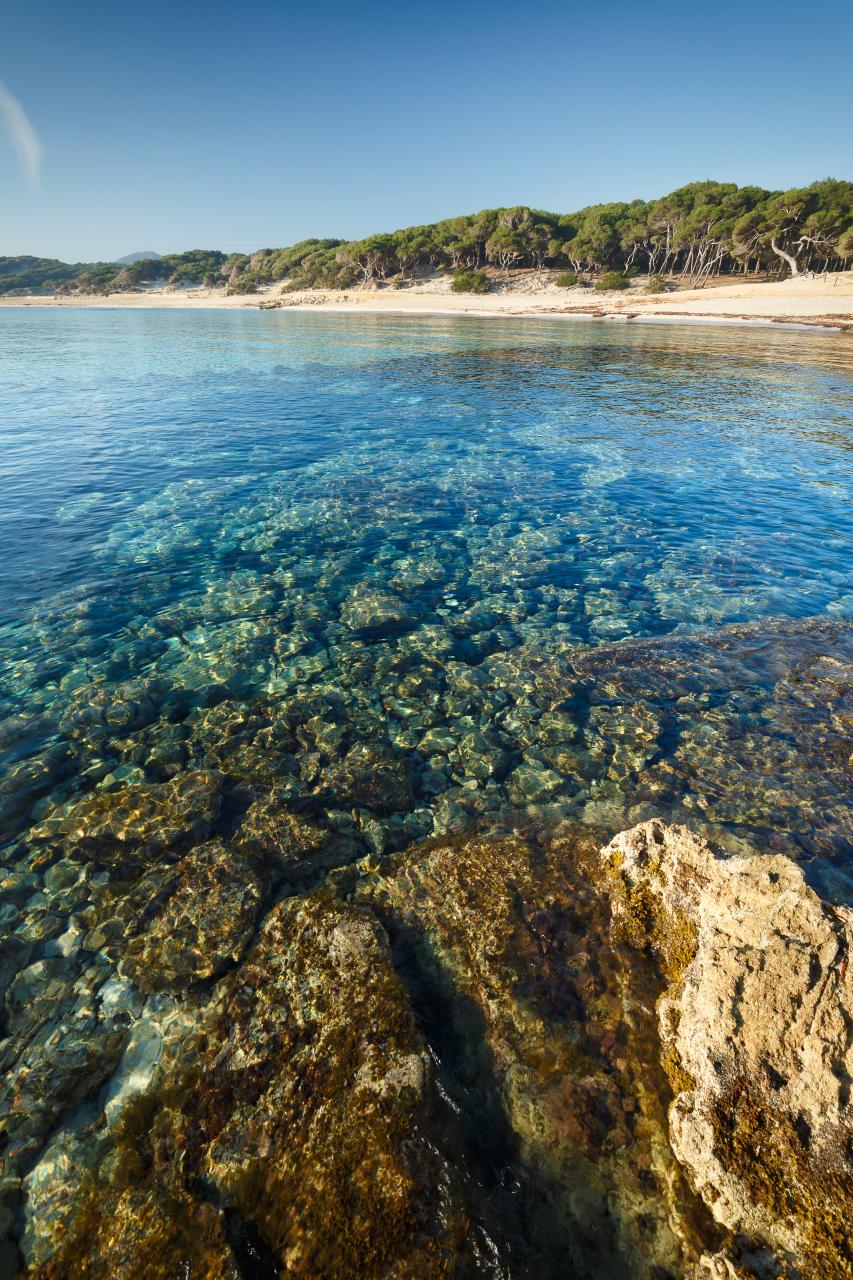 “Together for the Med” is a new initiative committed to reducing the pressures on Mediterranean biodiversity, formed by NGOs, international organisations, research centres, private companies and foundations. Our collaborative aim is to increase the number and quality of marine protected areas and No-Take-Zones across the Med, to deliver sustainable fisheries, to increase the numbers of vulnerable species such as sharks, marine mammals, sea turtles and seabirds and to improve the conservation of key habitats such as seagrass meadows and coraligenous seabeds. 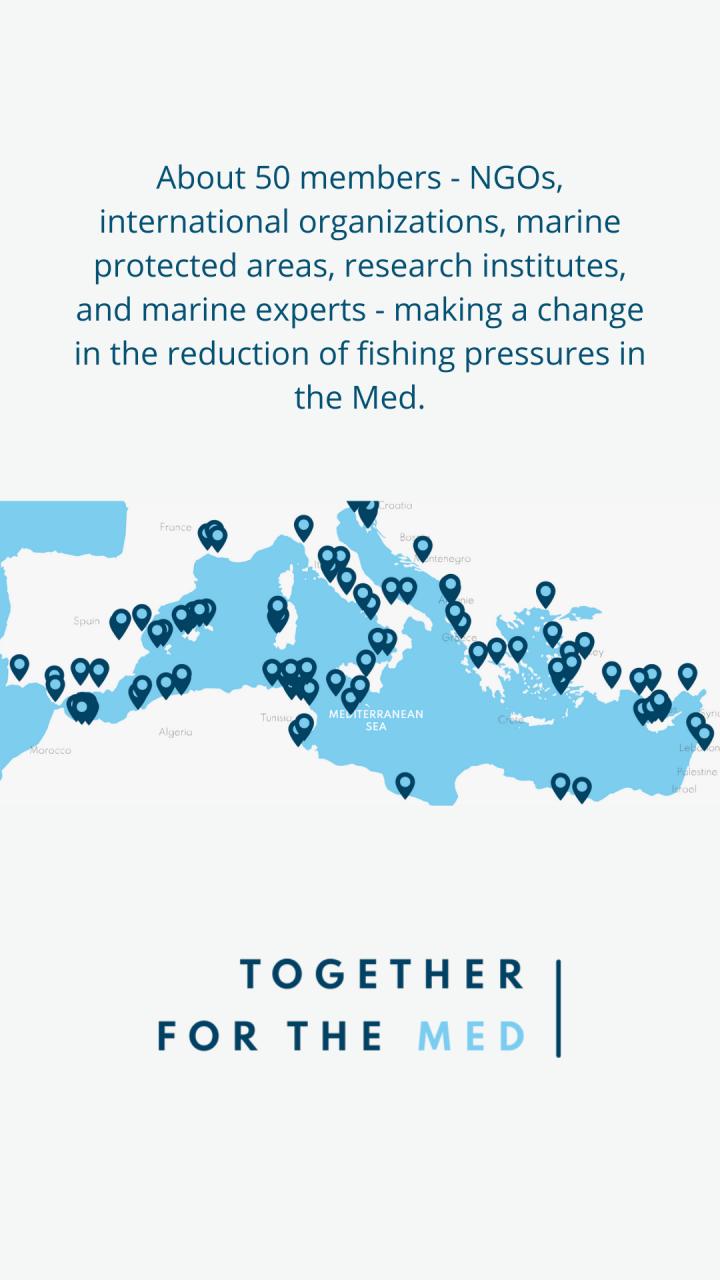 Marilles Foundation is an active member of this partnership. As part of “Together for the Med” we “export” many of the good practices and know-how that already exist in the Balearics, such as the establishment of marine fishing reserves, seagrass legislation, the success of collaborative projects such as the State of the Balearic Sea report, the Marine Citizens Science programme of Observadores del Mar and the MARE underwater photography contest.

At the same time, we are also working to “import” and replicate solutions and interventions which have been successful in other regions of the Med such as the implementation of specific measures to reduce the accidental catch of sea turtles, sharks and seabirds by fishermen. All this can and will only be delivered thanks to the excellent work of our partners across all Balearic Islands with whom we’ve been working for years.

“Together for the Med” is an opportunity to help others, and to learn from successes and failures so that we are more effective in protecting this beautiful sea. Above all it also means hope that we will be able to continue working together for a sustainable Mediterranean for many years.

Have a look on the website to discover more about the project and the various partners involved www.togetherforthemed.org