Humans of Mallorca – The desire to belong…

There is room for all in an island which understands incomers

The endless sun of the past weeks has created local sightseeing and the return of the group holidays. Each town and village has its own groups which belong to the third age clubs or the social clubs of the area. In Soller we have two such places which are open all year. Circulo Sollerense is one and the La Union Bar (also known as Sa Botigueta) is the other.

On the ground floor they are cafes and bars. On the upper floors there are activity rooms for members which contain billiard tables, computers, card tables and meeting rooms. These are both joinable societies and have well defined differences- if you understand them. The members are largely men and the affiliation goes way back. Newcomers are welcome and much business is done amongst the very local chatter. The corporate purposes of Circulo Sollerense and La Union is that of a ‘Recreational and Cultural Society Civil Society’.

At this time of year hotels all over the island contact these clubs and offer them weekends away at vastly reduced rates. This past weekend one club was heading for an all-inclusive deal in Cala Ratjada which was cheaper than staying at home. The coach left on Friday afternoon and brought them all safely back to Soller on Sunday. The deal included full board, entertainment and day trips to local sights. The coach was full of couples who had gone to school together in Soller and enjoyed the same company in their retirement years. 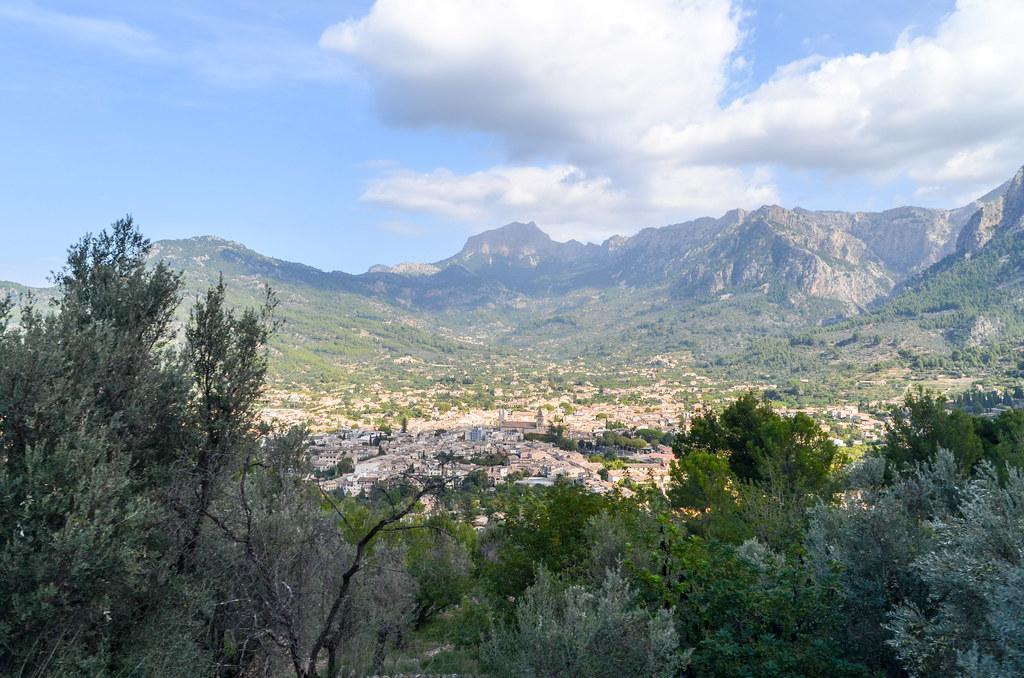 Sollerics love to travel in packs and the companions of their youth remain important for ever.

The solidarity mindset is established from early school years and I have watched this with my own grandchildren. Their school friends are not just the kids they hang out with. The Spanish way goes far deeper than that. ‘Compañeros’ is the term you hear all the time in a school setting. The children evolve their ‘school family’ or ‘sports team family’. Often the two sets merge as they will contain both. The creation of a deeper mindset is there from the nursery years and encourages everyone to accept each other as being part of that group. You don’t even have to like them very much but they are part of your village family, warts and all. 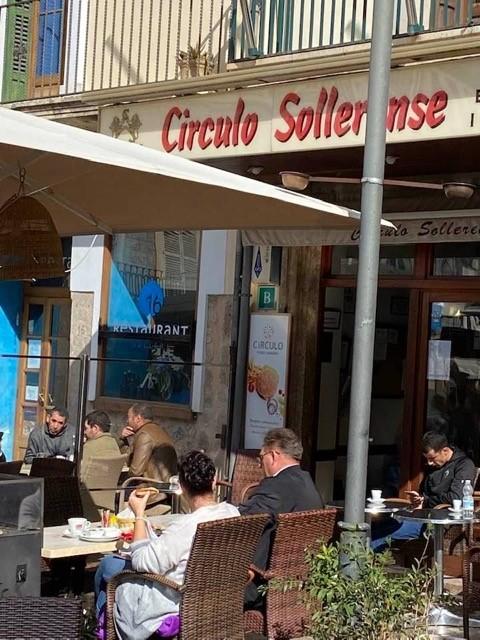 In the summer, some fincas all over the island become places who attempt to recreate this solidarity. Families, spread all over the world,set August aside as the month they return to their roots. The big old fincas come to life with three generations making up for the eleven months a year they don’t see each other. In years gone by this was a wonderful reunion and the saddest of goodbyes at the end of the stay. These days zoom, Facebook and emails keep people in touch before they see each other again.

Newly arrived Humans of Mallorca look at this scene and wonder if they will ever be able to fit in. For them it seems like the party they are never invited too no matter how long they have been here. In Seville the Easter Fair involves the rows of casetas (individual decorated marquee tents which are temporarily built on the fairground). These casetas usually belong to prominent families of Seville, groups of friends, clubs, trade associations and political parties. From around nine at night until six or seven the following morning, at first in the streets and later only within each caseta, there are crowds partying and dancing. 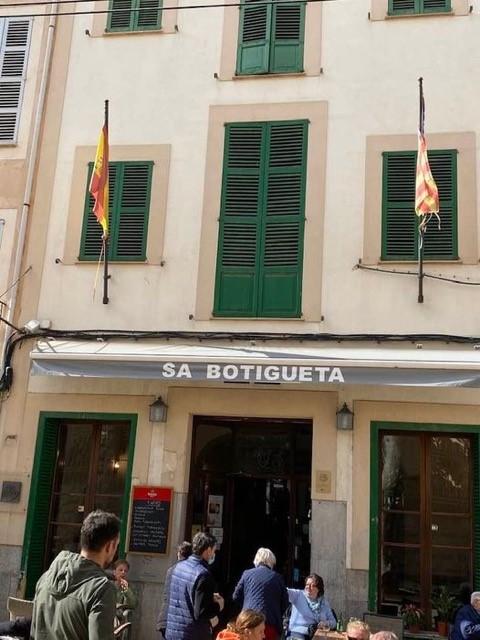 These are the parties to which invitations do not happen. You just know if you belong and which Caseta is your destination. The April Fair has been a feature of Majorcan life too, thanks to the influence of the Andalusian families on the island. It was held near the race track every year. Flamenco, horses and the parties are an important feature here too. We wait to see if there will be an April Fair this year. It is a fun place to visit for all the events but your invitation to the party will probably not happen.

Mallorcan society and families have their own rules which are understood by all the compañeros. The respect for the elderly and their place in family life is a given as is church attendance for significant dates. The celebration of local fiestas and all the traditions is the engine that makes the Valley life tick. 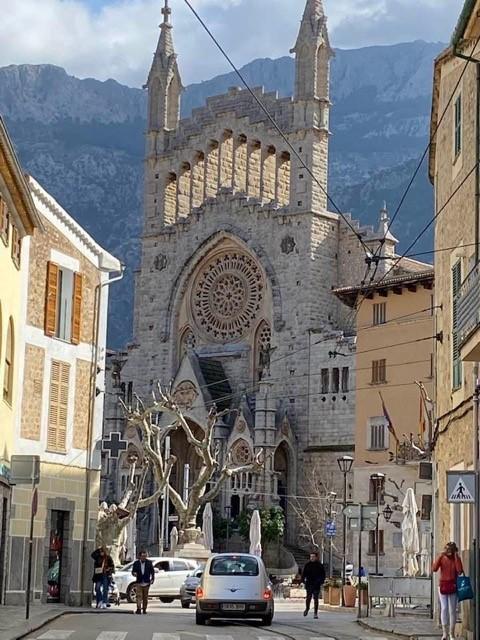 Humans of Mallorca who arrive in this place take time to understand these unwritten rules. They begin to create their own new circle of friends and acquaintances and make their own traditions and connections. Thanksgiving is celebrated here by incomers and an emphasis on Christmas Day and not Christmas Eve. There is room for all in an island which understands incomers. The only question which remains is whether you will ever live here long enough to be a true ‘compañero’?