Happiness is easy – Be Feliz

The summer season was extremely busy and working around the clock

She has already been here for a couple of years. | Jessika Ekman

I bumped into Lotta at a friend’s house some months ago. We had a little chat there and we agreed to meet again. Last week we had a coffee in a hotel in Palma. Like a true Swede, she texts me when she knows she will be four minutes late. “I’m really sorry, I misjudged the distance” she says and smiles apologetically when she bounces down on the chair in front of me and orders her café con leche. She is not new in Palma.

She has already been here for a couple of years. Without knowing her very well I can gather that Lotta is a classic workaholic. The conversation runs smoothly, and soon I feel like I’m chatting to an old friend. Lotta mentions her career steps from spa and venue manager at the famous Sturebadet in Stockholm to a restaurant owner, to even having several businesses running at the same time and then having to let all of them go and finally how she ended up and started a new life in Mallorca.

“The island is very special to me, I love beautiful environments and Palma is full of them. I think Mallorca is one of the most amazing places in the world. Spain is one of my favourite countries and my best friend has lived in Barcelona for many years and we have travelled around on many occasions to get to know Spain better,” she explains. 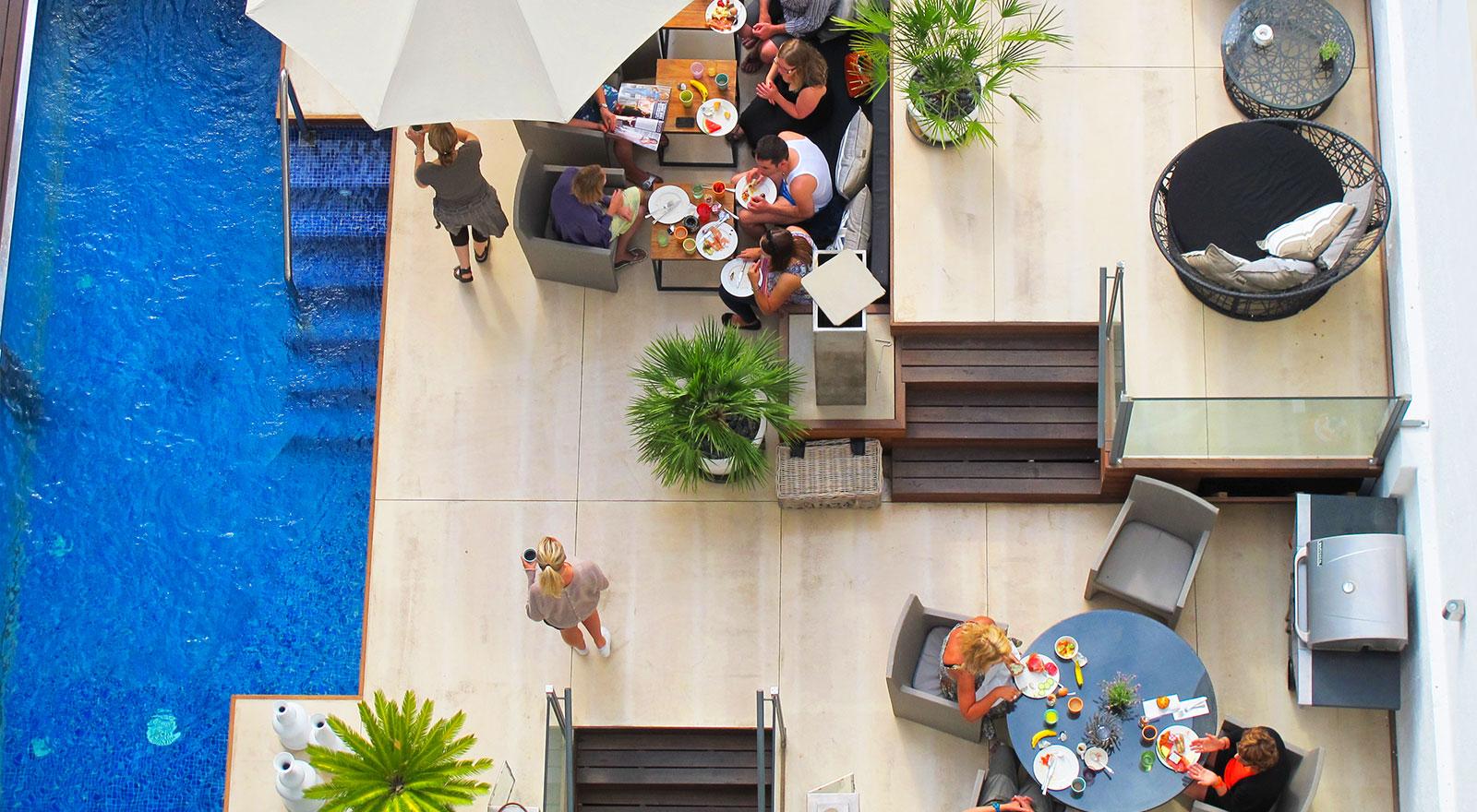 Lotta was a successful entrepreneur in Stockholm where at the start of 2002, she co-owned one of the most popular concept restaurants in the Swedish capital, a lakeview villa in Årstaviken. The project included rebuilding and adapting the villa to host BBQ dinners where the clients themselves cooked their dinners over outdoor BBQs. The restaurant was a huge success, and Lotta was enjoying running her business with a couple of friends.

The summer season was extremely busy and working around the clock for a long time took its toll. Lotta’s husband became ill and Lotta decided that the situation was unbearable and sold the restaurant. Soon she had replaced the buzzing evening job to be an owner of a cute bakery in the archipelago of Stockholm where she baked the goods herself. “I remember I said to my husband, water and flour that’s all I need to succeed,” and the bakery was doing very well. Soon after that a second business opened in the centre of Stockholm, Café Guapa.

Life was very busy, but she loved it. Work hard, play hard.

“I was on a long weekend with some girlfriends in Palma, when the first attack hit me without any warning,” she remembers. “We decided to go shopping and I was in El Corte Inglés when I blacked out. An ambulance was called, and I have never been so scared in my life. The doctor who attended decided to take me in for observation, and the attack continued for another four hours. I was sure I was going to die. Soon they understood it was a severe panic attack and not a heart attack. 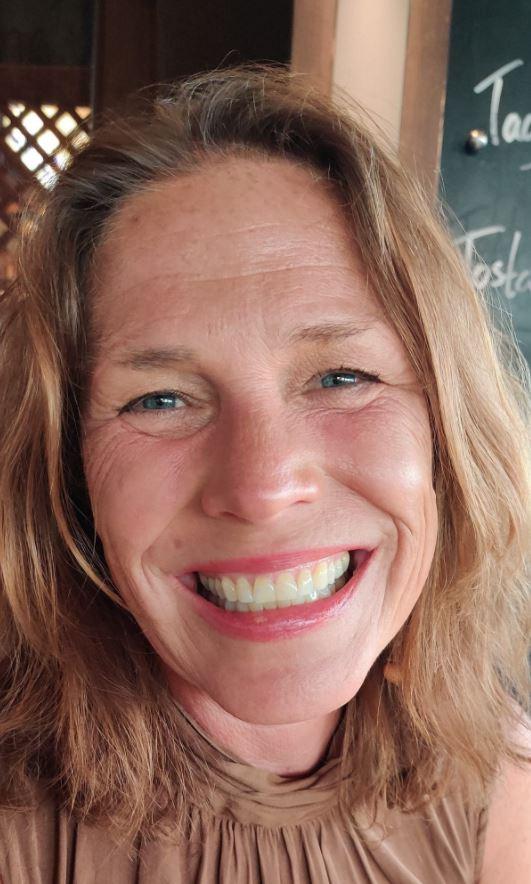 But after that, more panic attacks followed. I have big memory gaps of the following three months and most days I did not make it out of bed at all, I felt complete powerless, I had no idea stress could do that to me. Thankfully I got fantastic help in Sweden after my breakdown. I went to a course called stress school where we learnt how to handle and avoid stress and we also got to understand what stress can do to your body. I also understood very fast that I could not continue the way I had been working before. I spoke to my husband and asked him to come with me to Majorca for a couple of months. I needed to heal and to see if I could find a future there. He was not keen at all but came with me.”

Lotta loved living in Mallorca, nature helped her to heal, she started to play padel from the first week and after a couple of weeks she knew this was where she wanted to stay. “Social life was so much easier here than in Sweden where everyone is booked up months in advance. Here everyone has time for a coffee.” Her husband was not so sure that Palma was the right place to be and was splitting his time between Palma and Stockholm. Soon Lotta had a new plan, she wanted to start a Café Guapa in Cas Catala.

Said and done, together with a new friend she opened up Guapa. The place was not a challenge, but the business plan was not 100% watertight, and the competition was brutal in the area. “We soon realised most people who went to the beach next to the shop came with an icebox and where not interested in buying picnics to take away. I got requests to do catering but the licence for the café was not the right one and the space was not adapted to do that. We sold again in February 2020. We did not realise how lucky we were with the pandemic about to hit us.”

Lotta wanted to find a calmer place to work in and has now found her happy place as a restaurant manager at the Swedish-owned Hotel Feliz in El Terreno, the city part that is on the move for full renovation. “Yes, it’s a lovely boutique hotel where we focus on making our clients happy, the mentality is also Feliz and I think you can tell when you see the team I work with, we really enjoy ourselves at work. Lovely hearty breakfasts, and the BBQ evenings with live music are very popular among guests and locals. I am so ready to work again and it will be a lovely season at Feliz,” she says.