The tiny El Toro marine reserve, on the coast of Calvià, East of Mallorca, is one of the best diving spots in the Balearic Islands. The quantity of fish has increased eight times since it was declared a Marine Protected Area (MPA) a decade ago. The density of large predators like groupers, barracuda, dentons, and amberjack is high.

Divers are often surrounded by big shoals of fish. Less than 4km from El Toro we find Els Malgrats, another tiny reserve. Imagine what the impact would be if the total area protected was much higher than what we have now. 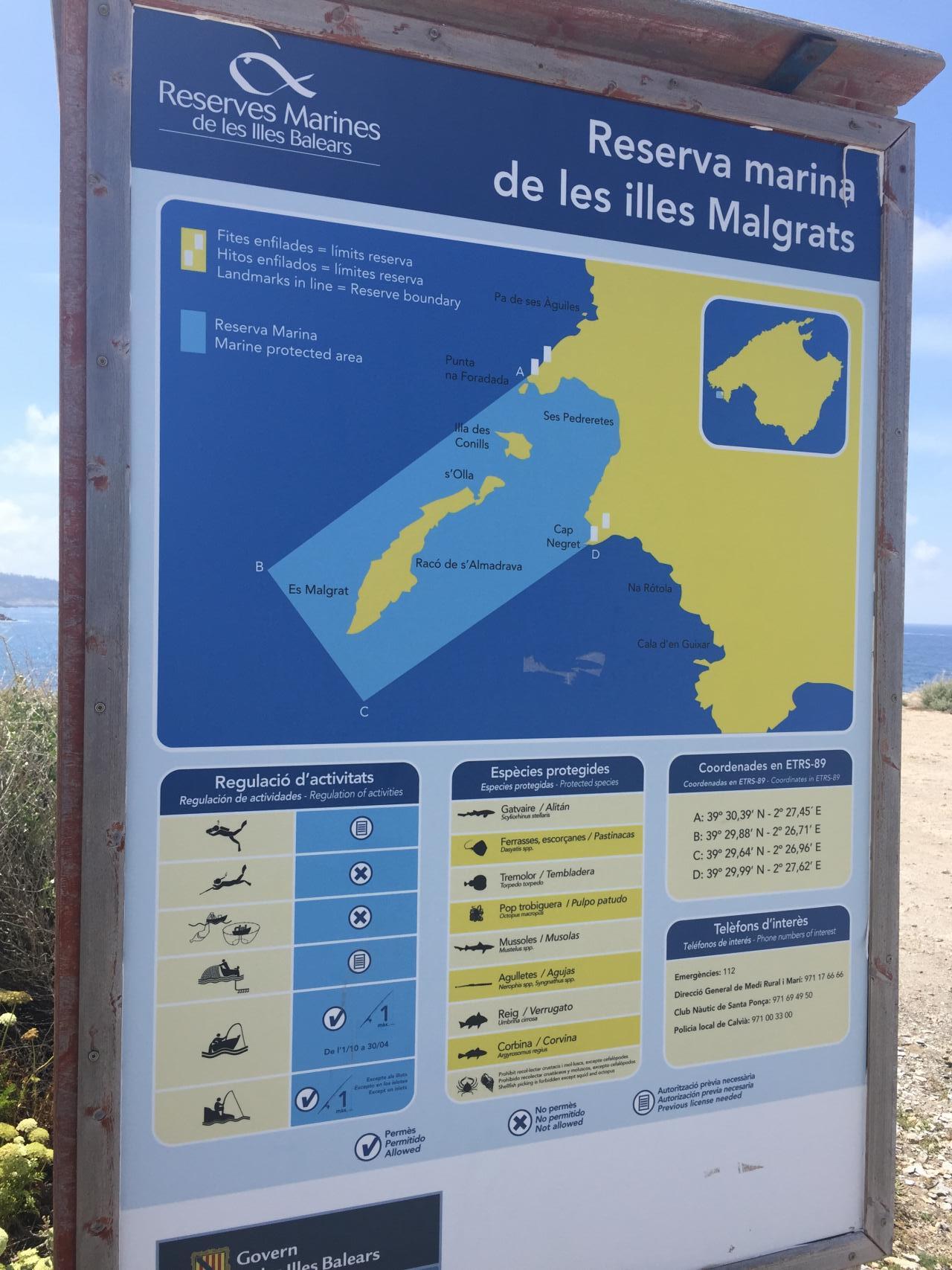 Marilles Foundation – together with other organisations such as WWF, Greenpeace, GOB, Save the Med, Friends of the Earth, MallorcaBlue, and Oceana – has long been calling for the merging of the El Toro and Els Malgrats marine reserves, as well as their extension to Illa del Sec. We welcome the fact that the Regional Ministry of Fisheries is processing the extension and merging the reserves, but we regret that it has refused to incorporate Illa del Sec. We have collectively responded to government proposals with three main asks:

These three asks are also applicable to other MPAs in the Balearic Islands. Our research shows that while most MPAs have performed well, the vast majority are delivering below their potential in terms of improvement of the fishery resource, conservation of habitats and vulnerable species, provision of leisure and recreational opportunities, and increased capacity to better react and respond to climate change impacts. 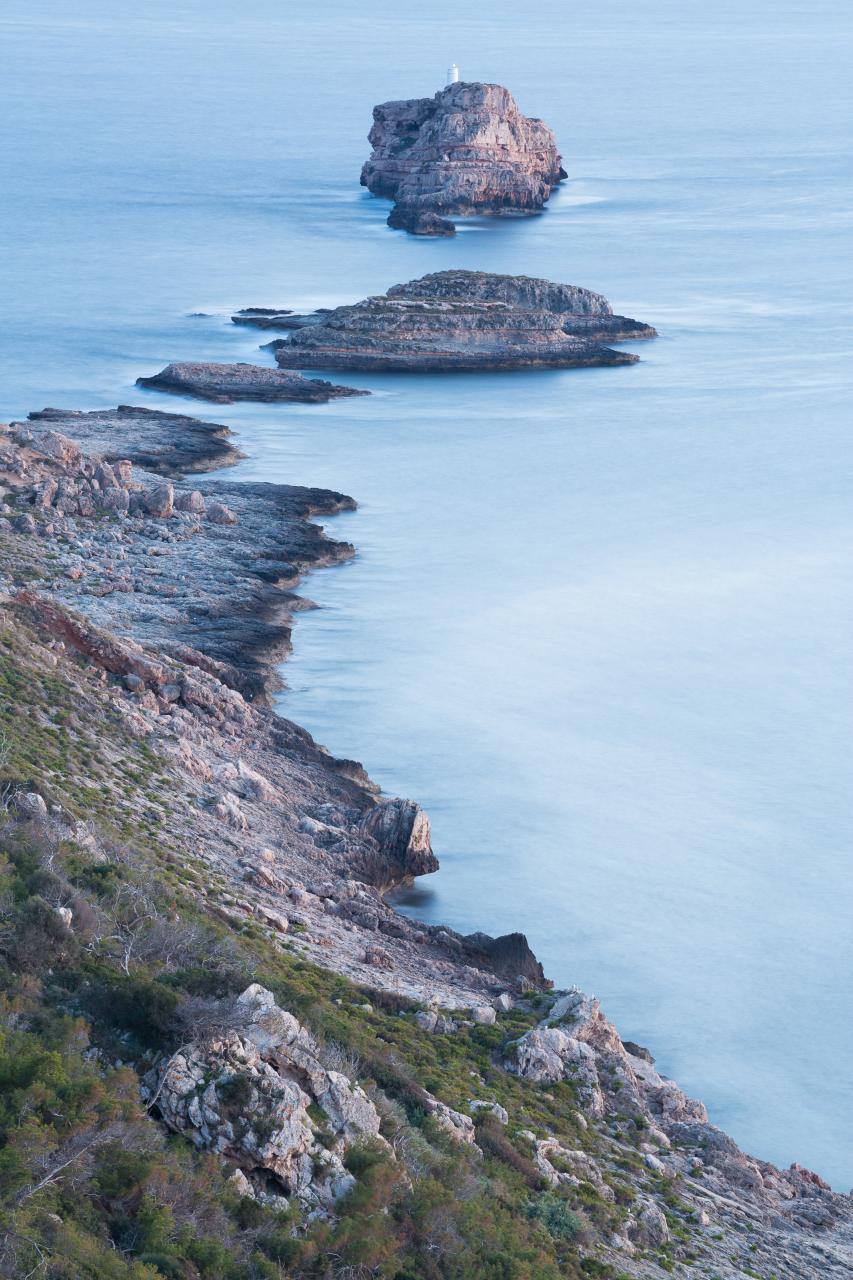 The economic prosperity of the Balearic Islands and key industries, such as tourism, fisheries, and the nautical sector, is very much dependent on the healthy state of the marine and coastal environment. Ensuring the Balearic Sea is in an excellent state of conservation full of fish and full of life is fundamental for the future of this region.

Establishing a solid and well-funded network of MPAs is an essential tool to deliver this. The Balearic Islands are doing well compared to other Mediterranean regions. Yet, they are still far from delivering the 30x30 goal: having 30% of the sea protected by 2030 and a third of this area (i.e., 10% of the sea) designated highly protected.

Our data analysis reveals that although 16%–18% of the Balearic Sea has some kind of legal protection (this percentage rises to 40% within those waters managed by the Balearic government) only 0.16%–0.20% of the Balearic Sea is highly protected, an area that would have to be multiplied by 50 to reach the target of 10% by 2030.

MPAs have proven to be an effective tool in protecting seas and oceans. They play a key role in securing a prosperous future for Mallorca and the rest of the Balearic Islands. But so far, we have failed to give them the attention they deserve. The financial and human resources invested in the marine reserves of the Balearic Islands are insufficient to achieve the objectives for which they have been created and all the additional benefits they derive. 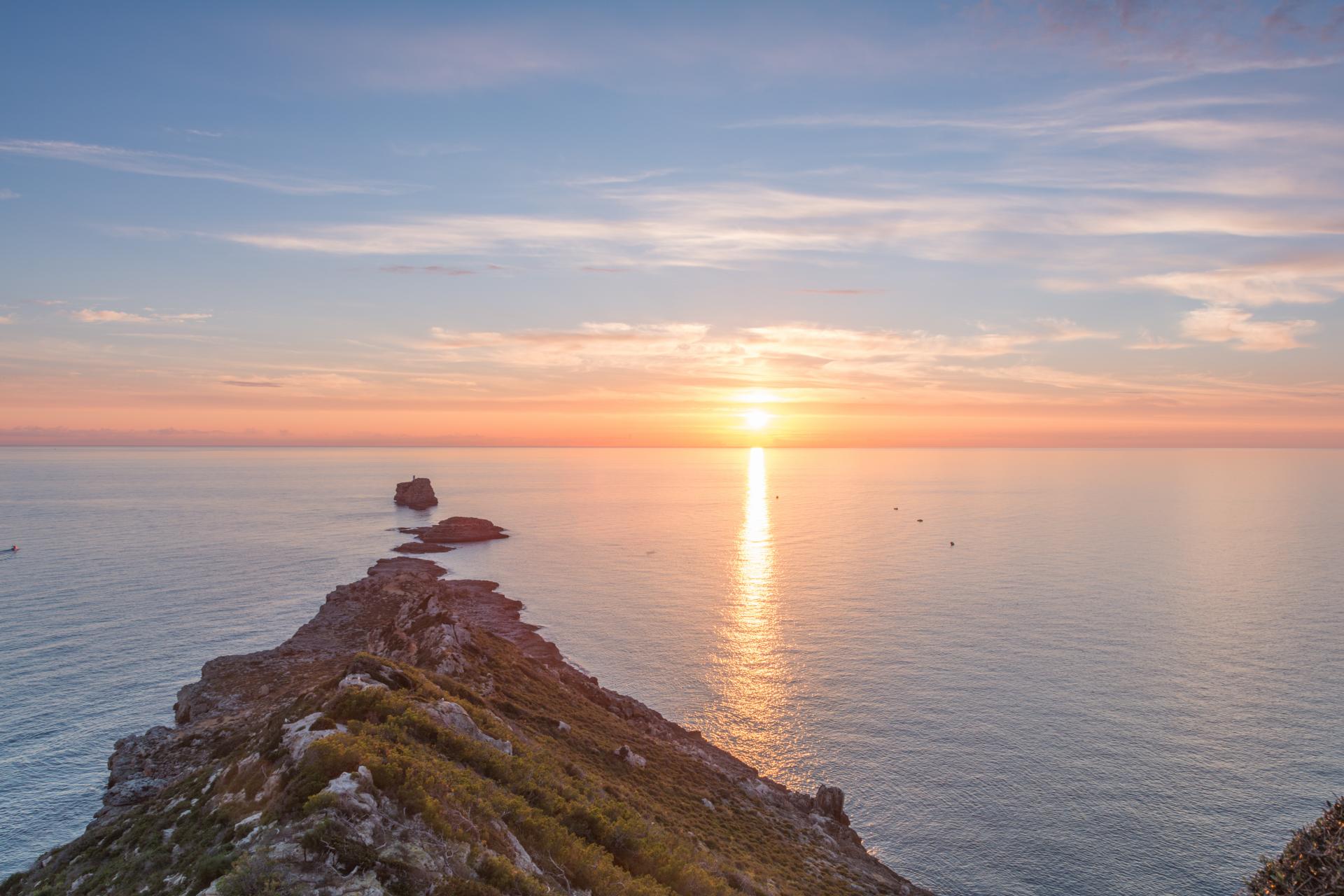 The current level of funding is probably one-third of the funding needed. Last year we revealed that the Llevant–Cala Rajada MPA generates €10 of benefits for every €1 invested. Most of these benefits go to tourism, but also to the local fleet and its residents and visitors. Investing in more and better MPAs makes ecological and economic sense. So, what are we waiting for?