The Bee Eater (Merops apiaster) has returned to Mallorca from its wintering grounds in Africa, with a sighting just recently by two friends of mine along Bee Hive Lane just off the Llenaire road on the outskirts of Puerto Pollensa. As soon as I got their message it reminded me of my first ever sightings of these beautiful birds, where a strange ‘bubbling’ call overhead caught my attention. I looked up to see several hundred passing through on migration, it was a magical moment. Some stop to breed on Mallorca, and during the summer, they are probably the most sought-after species by visiting bird watchers to see.
The genus name comes from ‘mel’, the Latin word for honey, and ‘ops’, from the Greek verb ‘to look at’. The species name comes from ‘apis’, the Latin word for a Bee. They breed in open country in warmer climates, and Mallorca is ideal for this, and as their name suggests, they eat Bees, but will also eat Wasps, Hornets, and other insects. They are very skilful fliers, catching insects in flight, usually from an open perch. But before eating a Bee, they remove the sting by repeatedly hitting the insect against a branch or other hard surface. Each Bee Eater can consume around 250 Bees a day. A recent study in Spain showed that their preferred food (Western Honey Bee) comprises 69.4% of their diet. As high as this sounds, there actual harm on the Bee population is very small, for example, they eat less than 1% of the worker Bees within the area they live. 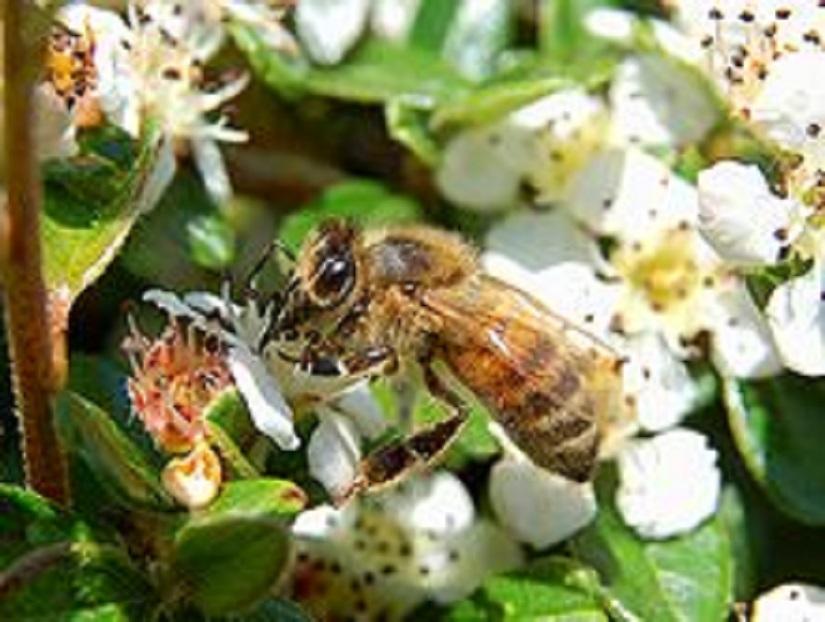 Bee Eaters are gregarious, nesting colonially in sandy banks, preferably near to river shores, but not always. Breeding begins in early May with their arrival on Mallorca from around the middle of April. They make a relatively long tunnel in the soft sand, where 5-8 white eggs are laid (around the beginning of June). Both sexes care for the eggs which they brood for around three weeks. Feeding and even roosting is done communally. Courtship seems almost a romantic affair, with the male feeding the larger items to the female and keeping the smaller ones for himself. Although generally monogamous, the occasional bigamy has been encountered.

Another fond memory I have was one time guiding two couples on Mallorca. It was their first ever visit and our first day out. I took them to the fields at the base of the Boquer Valley for migrants, and to introduce them to the Mediterranean species, when suddenly out of nowhere, around a hundred Bee Eaters stopped to rest and feed all around us. Every bush had several perching birds, with others flying around searching for airborne insects. I couldn’t have asked for a better start to their birdwatching week, and neither could they. 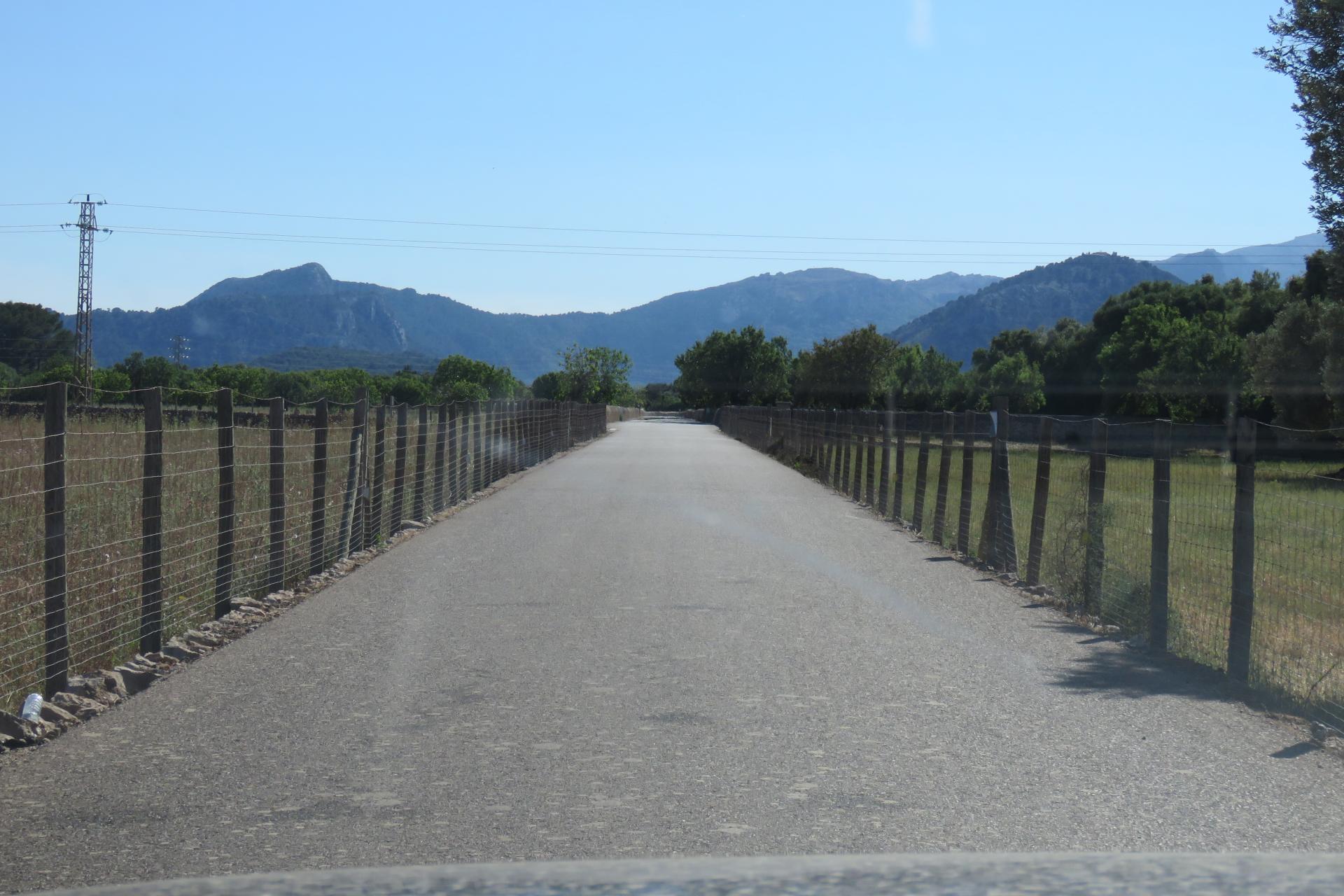 And those colours - nine in total, making the Bee Eater one of the most colourful birds to be seen anywhere. They are longer than a Blackbird, with a slimmer, delicate appearance. Adults have a chestnut crown, nape and back, shading to yellowish-brown scapula’s and rump. The undertail is a dark shiny-green, duller below, with darker central feathers, two of which in the tail are elongated. The wing coverts are chestnut surrounded by a bluish-green. Flight feathers are a shiny-blue and dark tipped. The forehead is whitish with a narrow pale-blue supercilium. The black eye has a black mask surrounding it with a black border to the yellow throat. The underparts are a pale turquoise-blue, with the underwing a bright orange with darker tipped flight feathers. The bill is long, slim and slightly downcurved and the eyes a deep reddish colour. The legs and feet are brownish. Juveniles resemble the adult but look duller, and bluer on the back and wings. 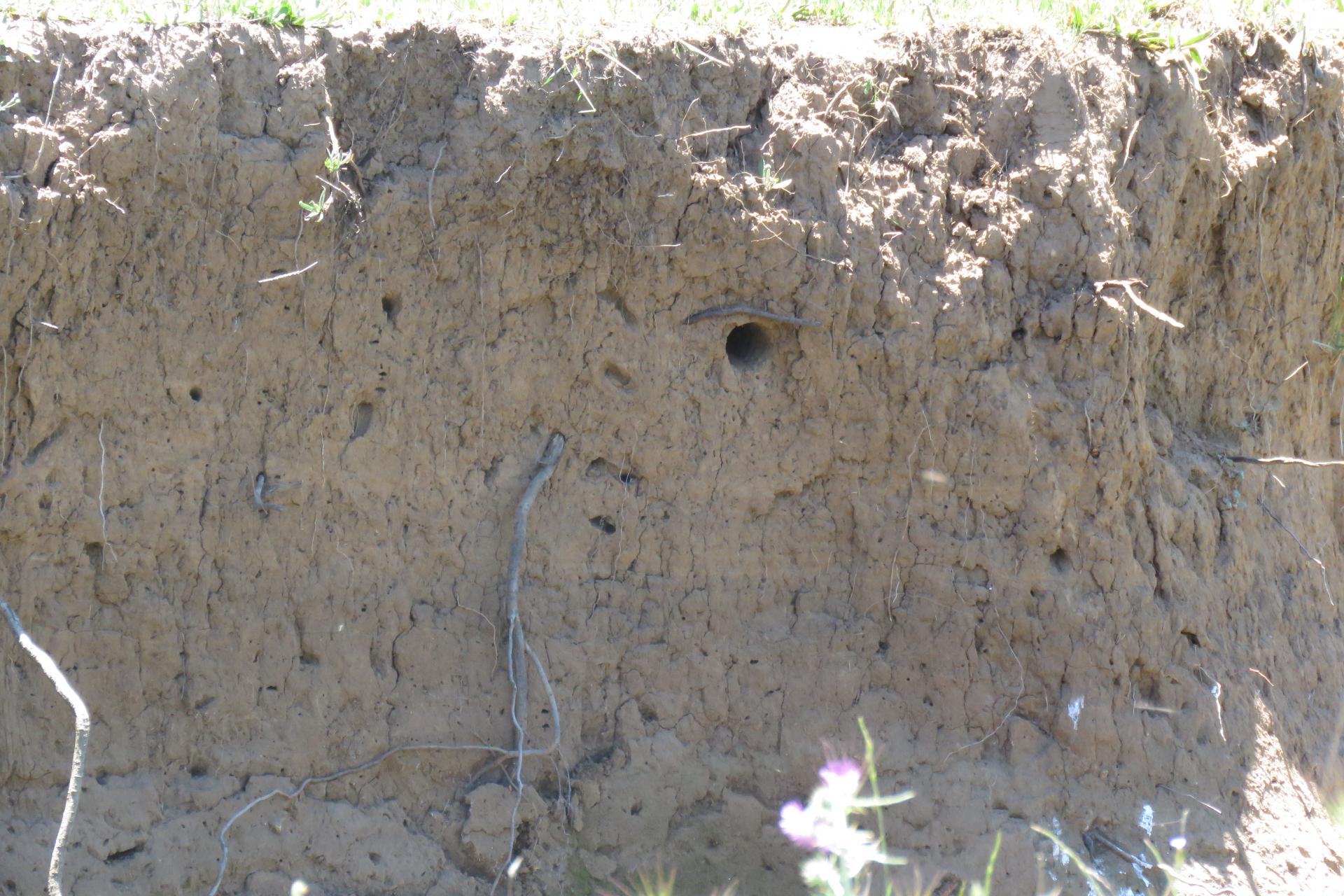 One of the regular sites to see this species was along the (then) aptly named, ‘bee hive lane’, which is off the Llenaire road. None of the bee hives which gave the location its name remains, but it does however, still provide a great feeding area for the Bee Eater. Known for its open fields, Olive groves and Holm Oak woods, it does attract some other interesting birds during migration, with Golden Oriole, Pied Flycatcher, Redstart, Whinchat and Yellow Wagtails to name a few. Power lines provide perches for migrating Lesser Kestrel, Red-footed Falcon and Turtle Dove. The stony fields on the right also have Stone Curlew on occasion, and can be awash with a mix of colourful flowers such as Common Poppy, Flax, Marrow-leaved Bindweed, Star Clover, Crown Daisy, and Strawberry Clover to name a few.

There is also a fancy establishment nestled up on the slope where functions are held, and a very nice terrace provides a lovely setting to have a coffee and a piece of cake late afternoon, whilst scanning over the bays of Puerto Pollensa and Alcudia, and being serenaded by Serin in the Pines and shrubs around the terraces. A good way to end a long day. listen out for the Bee Eaters familiar, liquid bubbling ‘pruup’ call overhead.