Hyrox: the standardised race taking the fitness world by storm

It's a socail gathering as much as a sporting event. | Simon Kenion Shears

On Saturday May 7 ,CrossFit Mallorca in Santa Ponsa is holding a Hyrox event. I popped into the gym for a chat with British owner and coach Rob Martin to learn more about Hyrox events and The World Championships of Fitness.

Hyrox events host a fitness race. Each competition starts with a 1km run, followed by a functional workout- like rowing or sled-pulling. The first athlete to complete all eight stations, and run the eight intermittent kilometres, takes the glory. In Chicago in 2020, American competitor Hunter McIntrye set a new world record by completing the race in just 57 minutes and 34 seconds. 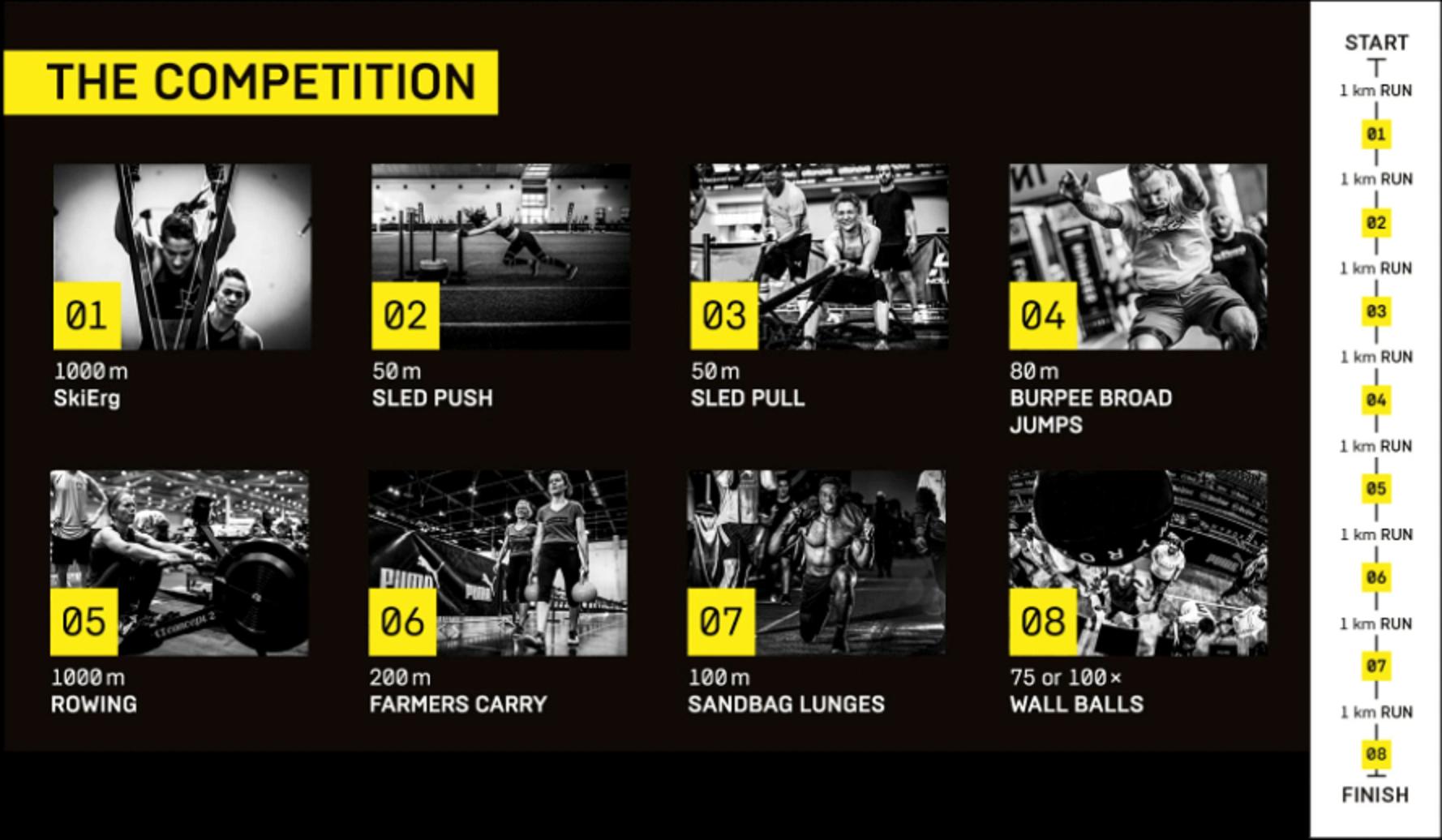 The combination of functional exercises and endurance makes Hyrox unique as it’s open to people from varying athletic backgrounds. «It’s not as technical,» says Rob. «As there’s less gymnastics and Olympic weightlifting, it’s more accessible. It’s also easier on the body as it’s more about stamina; you’re less likely to injure yourself on the lower-impact and functional movements.»

Rob also values the community growing around the events. «It’s a social gathering as much as a sporting event,» he says. «Instead of a drinking holiday, it’s a fitness holiday.» I’m looking forward to my first taste of Hyrox with Rob, and other members of CrossFit Mallorca, at the Hyrox race in London at the ExCel Convention Centre on 30 April . Unlike me, Rob will be competing in the ‘Pro’ category and is looking to qualify for the World Championships, where the top athletes from each age group compete to be the best. He is also coaching local German athlete Antje Harden. She’s a triathlete who’s traded in the bike and goggles for a sport that’s less demanding on her time. Her endurance and running prowess saw her win Hamburg’s women’s division, booking her a ticket to the World Championships in Las Vegas next month.

I’m glad a new hybrid race strikes a balance between the more strength-based CrossFit and endurance-based Obstacle Course Racing (like Spartan and Tough Mudder). One of my complaints about CrossFit or OCR is that they aren’t standardised; the workouts and obstacles always change, meaning that any particular race or event might favour one athlete more than another. As an athlete or competitor, this can be demotivating.

Hyrox is different. As world champion Hunter McIntyre points out, ‘Hyrox is measurable, repeatable, relocatable and takes place within a certain window of time.’ These set, quantifiable standards allow for a fair, rigid, global ranking system. Like other standardised races, there is no arbitrary debate about who’s the best. ‘It’s why the Olympics were created’, says McIntyre. ‘These days, we like to understand who the world’s fittest athlete is. [With Hyrox,] I think we’re at a new dawn.’ 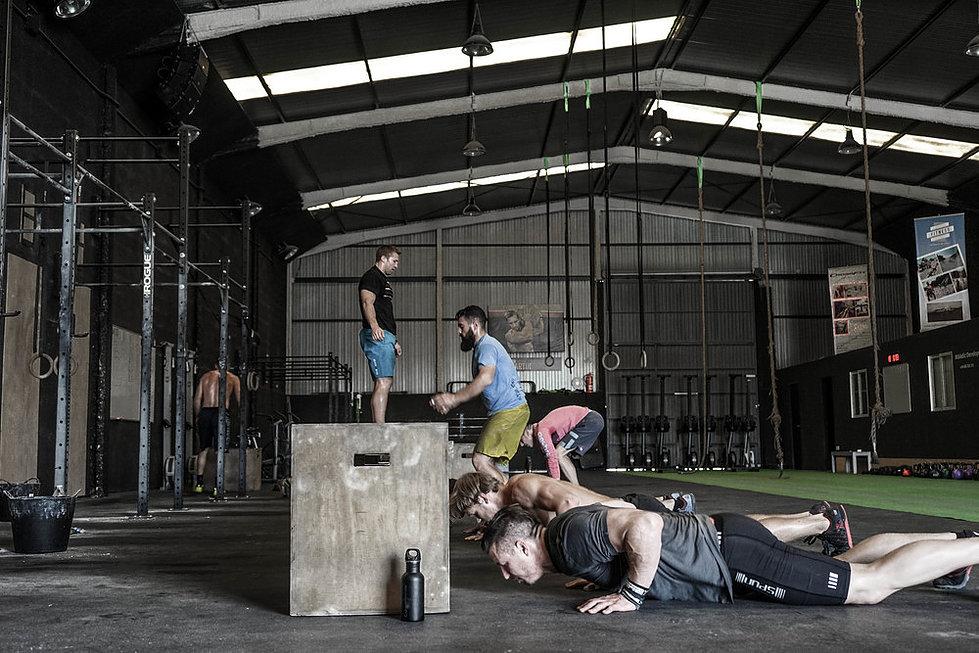 Hyrox’s rapid growth in popularity highlights the thirst for this type of standardised fitness competition. The event sport was launched only recently, in 2017 in Hamburg, Germany, by sports event entrepreneur Christian Toetzke. That first event had 750 competitors. Just five years later, events with up to 3000 participants are taking place all over Europe and North America.

If you’d like to test your fitness and enjoy a fun Saturday social event, why not sign up to CrossFit Mallorca’s competition on May 7? The certified Hyrox gym is hosting a scaled, six-station race open to competitors of all ages and abilities. You just need to be injury-free and able to run. So, visit www.crossfitmallorca.com or check out their Instagram @crossfitmallorca for more information or to sign up.

Before the event, at 12 noon, I will also be giving a short talk on my new book ‘Working [it] Out: what actually makes us exercise?’ I look forward to seeing competitors, spectators, and hopefully a couple who’d like to learn more about the psychology behind the world’s latest fitness craze.