The Correllengua festival returns to Mallorca

The last Correllengua festival in Mallorca was in 2013

The Correllengua festival is underway in Palma, the celebration of the Catalan language will run until Sunday and the symbolic ‘flame of language’ will sweep across Mallorca for the first time in 9 years. 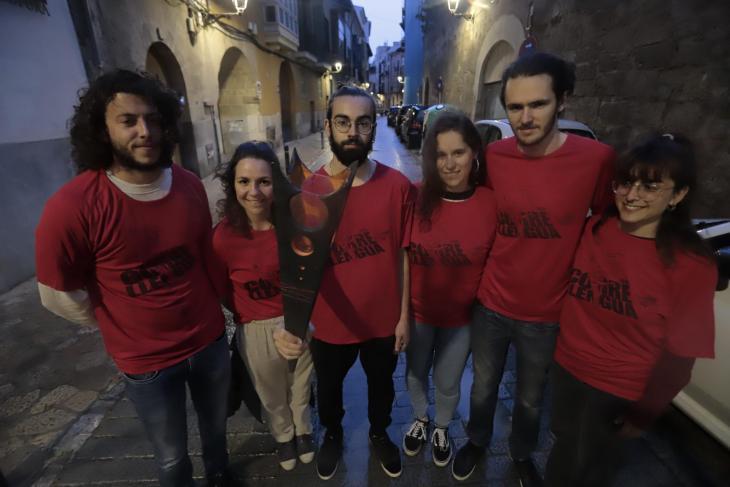 It’s organised by Joves de Mallorca per la Llengua with the help of 300 volunteers and at least 5,000 people are expected to take part.

The route is 198 kilometres long and winds through 25 municipalities of the island.

The race begins with an inaugural ceremony in Plaza de Cort and from there the volunteers will carry the torch through Plaça Major, Plaza d’Espanya and Calle Aragón. 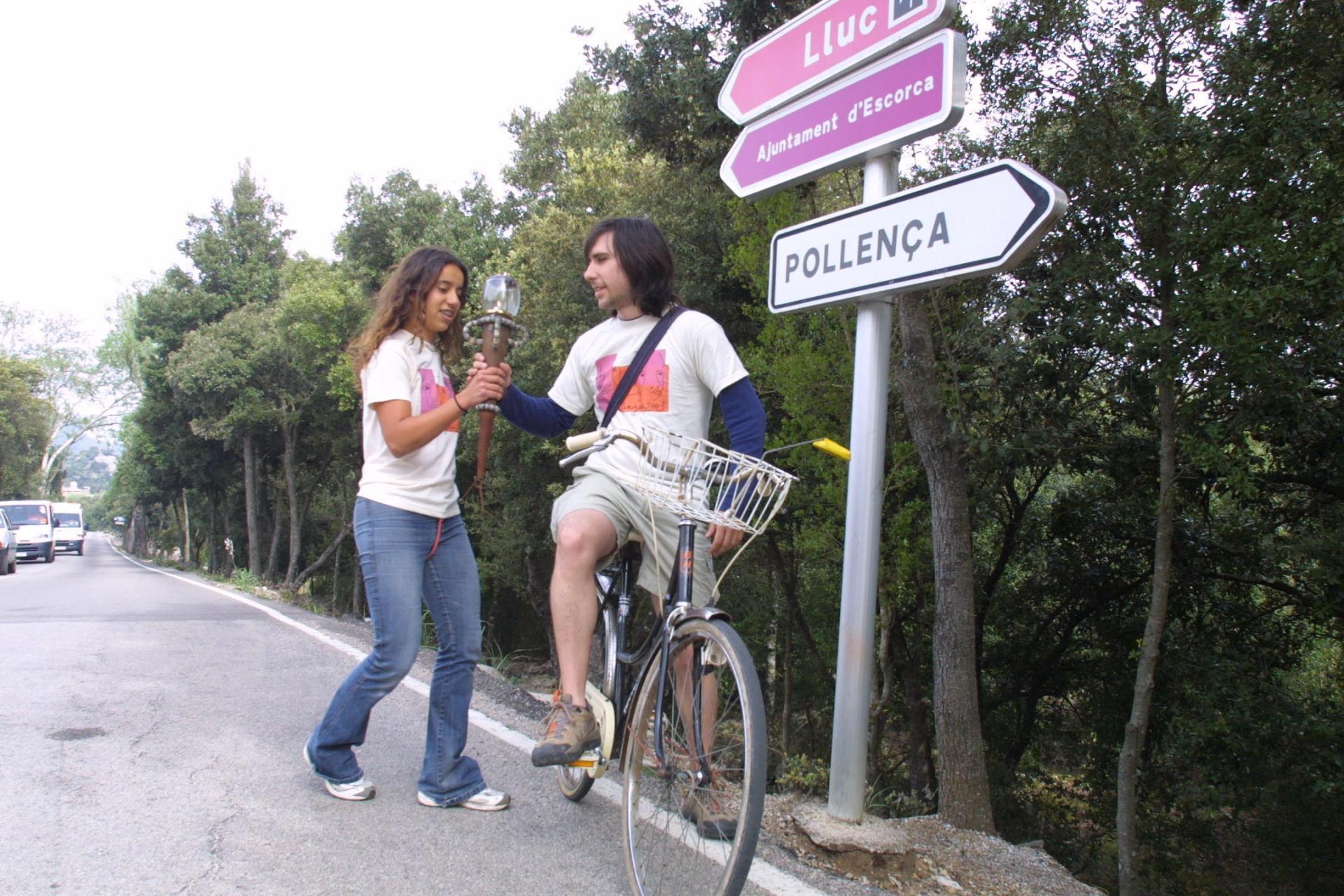 They’ll be escorted by several cars, both in front and behind, to avoid cutting off traffic and will pass through Marratxí, Santa Maria, Consell, Alaró, Binissalem, Lloseta, Inca, Campanet before arriving in Sa Pobla at around 1830, where there will be a concert and a correfoc. 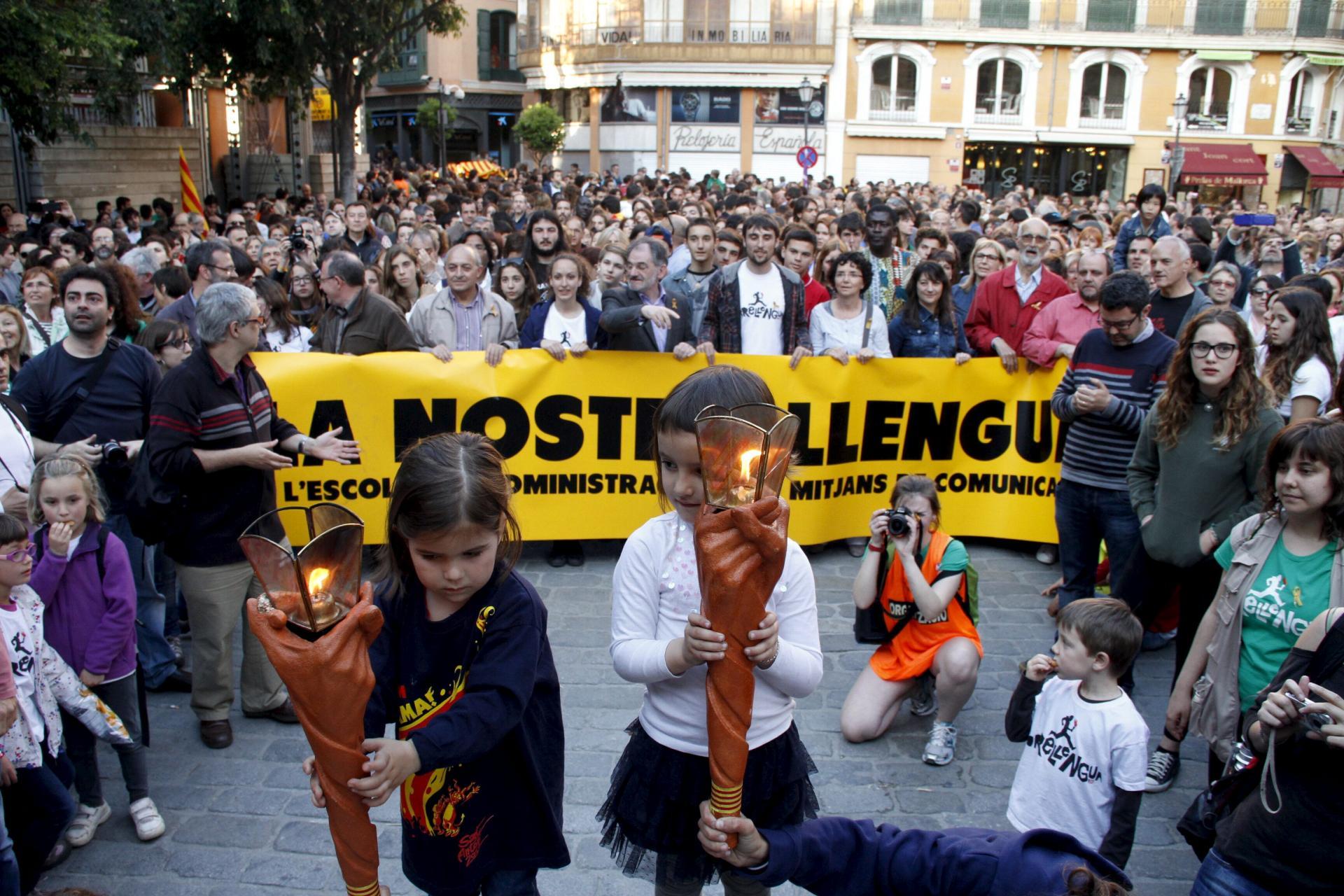 On Saturday, the route will start in Pollensa then on through Alcúdia, Muro, Llubí, Maria de la Salut, Petra, Sant Joan, Montuïri and finish in Algaida, where a huge fiesta is planned.

On Sunday, the volunteers will carry the ‘flame of language' through Llucmajor, Campos, Felanitx, Porreres and Vilafranca to Manacor and there will be a free Treu la Llengua style concert, in the Municipal Park, but if you want to go you'll have to reserve a place via the Joves de Mallorca per la Llengua website. 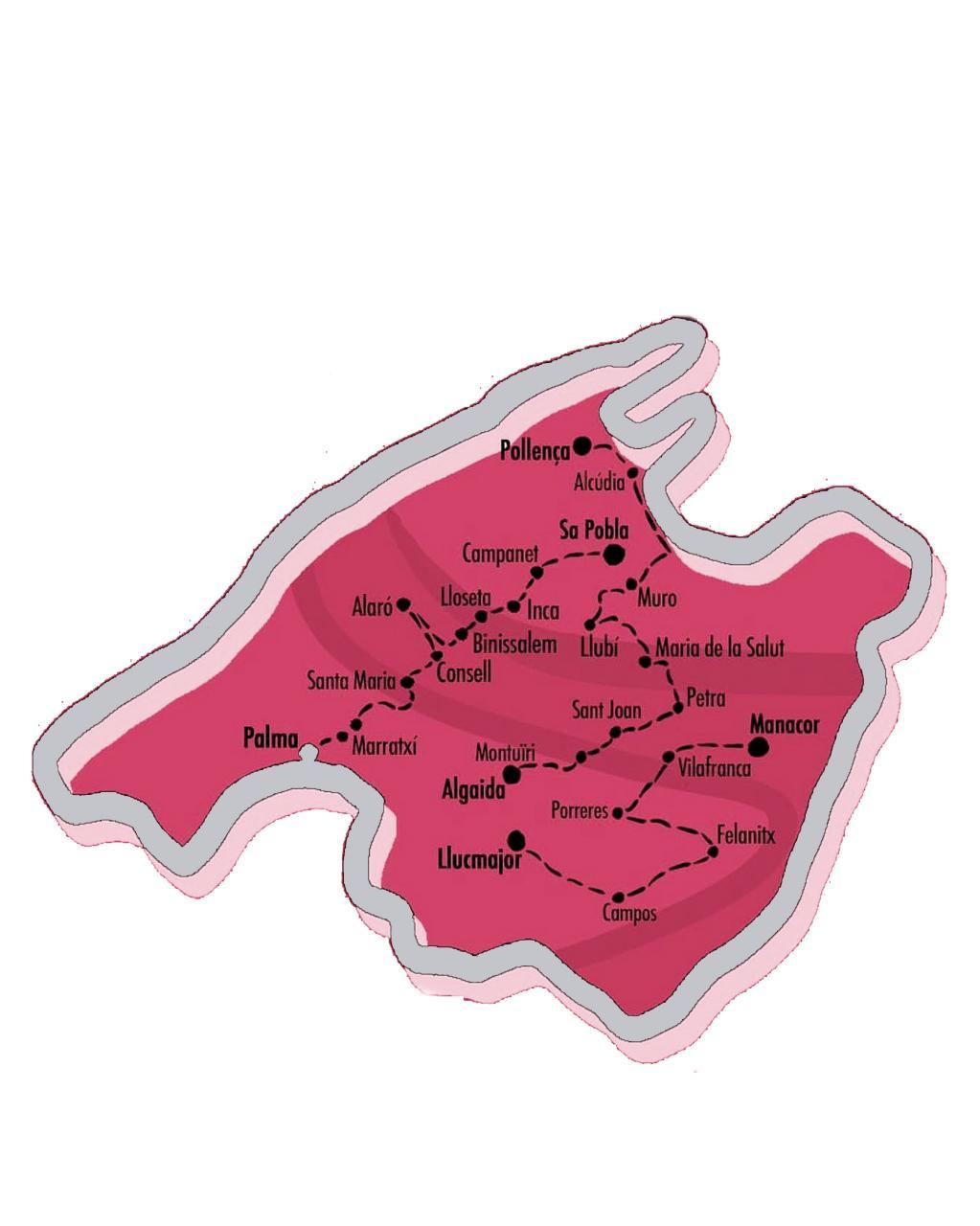 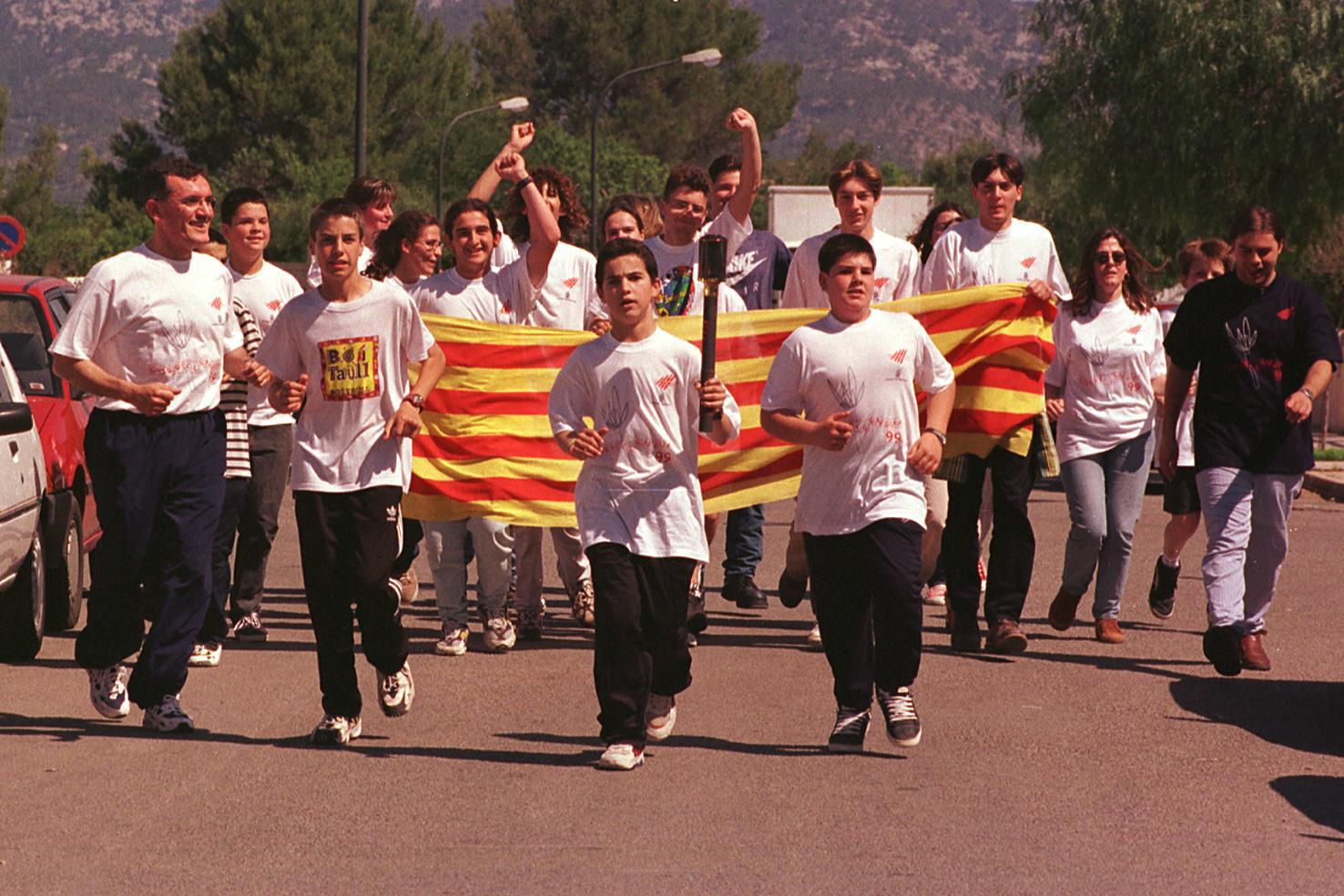 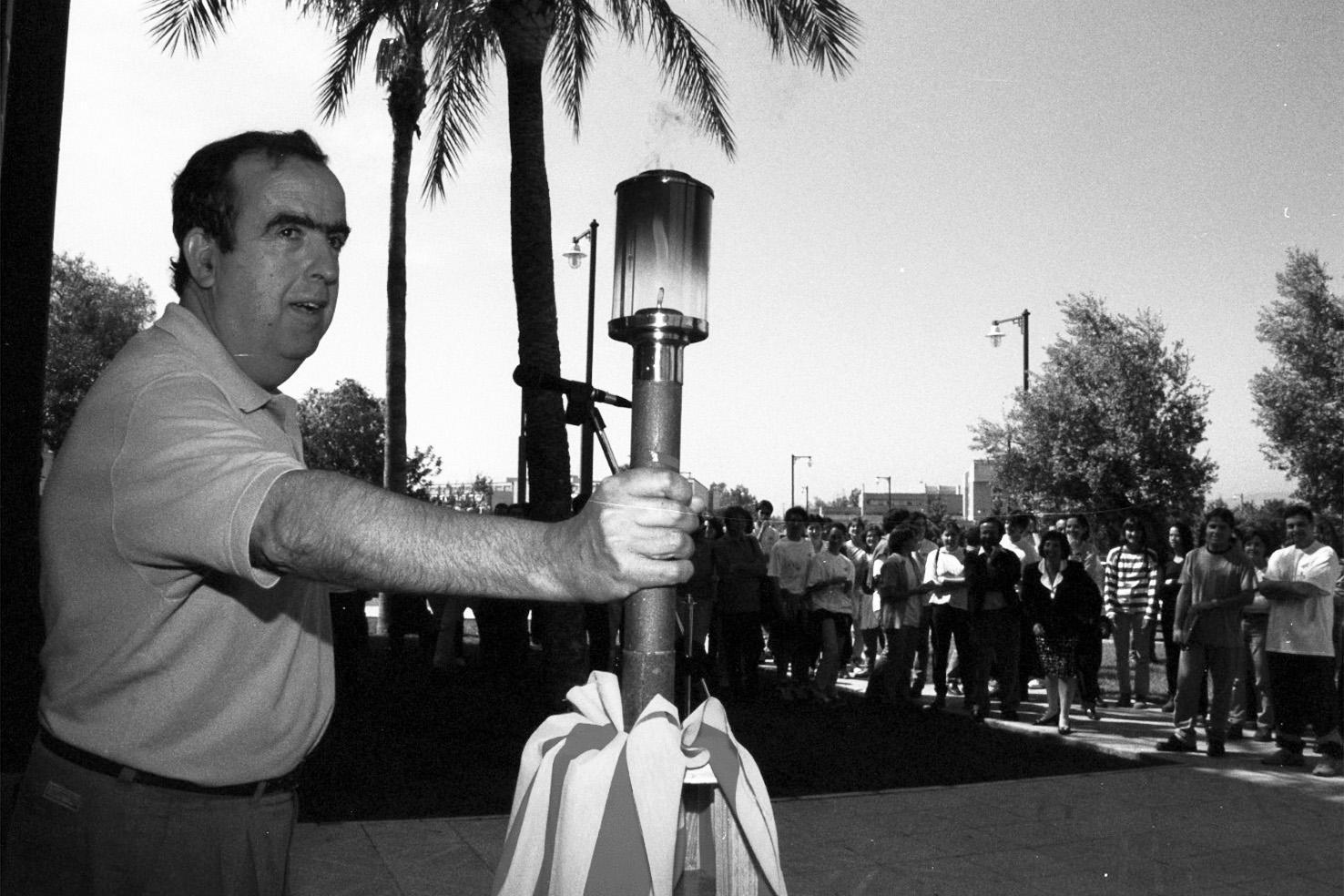 The Correllengua festival began in 1993 and was inspired by the Korrika in the Basque Country to demonstrate the vitality of the Catalan language and encourage people to use it.

The last time the Correllengua was held in Mallorca was in 2013 and back then more than 10,000 people took part.