“I can’t wait to play in Mallorca”

The Australian has a career high ATP singles ranking of world No. 13

Nick Kyrgios is going to be one of the star attractions. | ATP Mallorca Championships

Nick Kyrgios is going to be one of the star attractions at this week’s ATP Mallorca Championships grass tennis tournament in Santa Ponsa (June 18-25) and will arrive in Mallorca after playing in this week’s Stuttgart Open. The Australian has a career high ATP singles ranking of world No. 13 and he is only the third player, after Dominik Hrbatý and Lleyton Hewitt, to have beaten each member of the Big Three (Novak Djokovic, Roger Federer and Rafa Nadal) the first time he played each of them. He cannot wait to finally play in Mallorca, as he prepares for Wimbledon. But ahead of that he found time to talk to the Bulletin. 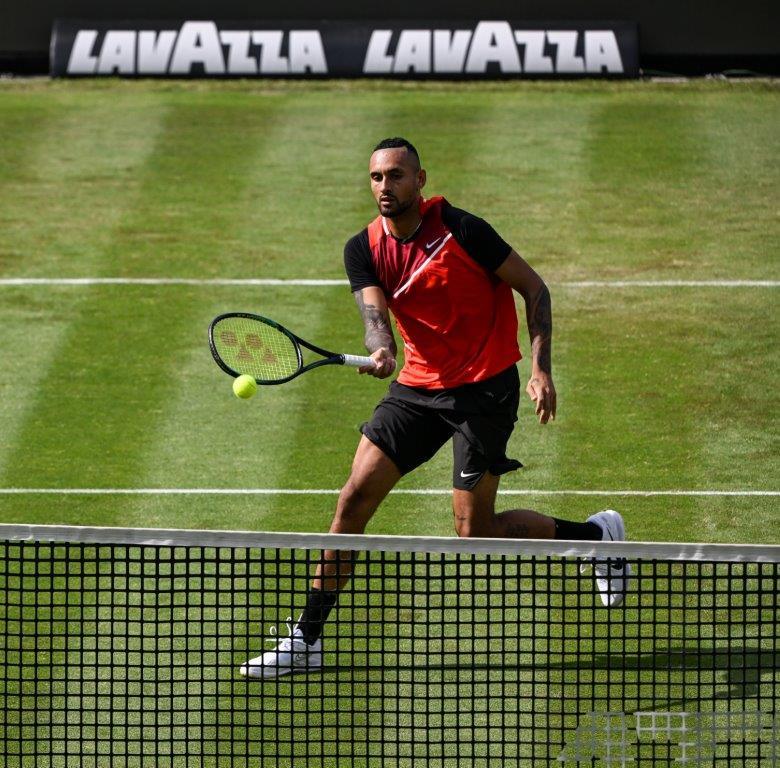 Q.— You are never one to disappoint on court. People flock to your matches, to watch you play because of your game and the way you entertain.
A. — Yeah, obviously a lot of people want to see me play or even want to play the way I am playing. I’m proud of the way I play. To be able to show that, that’s also a reward for me.

Q.— You have a reputation for having the occasional outburst on court. Some people have even described your behaviour on court as “bad”. Does that bother you or is it a case of what you see is what you get?
A. — I don’t understand that some call my behaviour on court “bad”. I don’t think that I’m doing so many crazy things. I’m 27 now and I’ve been playing like that since I was 10. I’ve always been very emotional and ambitious. I’m not going to change. I think the fans want to see emotional matches. If you lose, you’ll be angry. That’s normal, it’s human. Some show it more, some less.

Q.— What would make 2022 a good season for you? Do you have any goals? Are you a player who is obsessed with the rankings or do you simply want to enjoy playing tennis?
A. — I’m not a goal-setter. I want to enjoy myself on the court. I’m not thinking about the rankings at all. I know that I can beat everybody.

Q.— The grass court season is very short?
A. — Grass is a completely different surface to any other. Everybody has to adjust, even the best players, but not everybody gets the chance. I had a good start to the season and I hope that I will get many more matches in the next weeks.

Q.— What do you hope to get out of the Mallorcan tournament and what can the crowd expect?
A. — As always I want to win, I want to entertain the people coming to the tournament to watch us play. And I want to have fun.

Q.— Why did you make your depression public?
A. — Well, it’s an important topic to talk about and maybe help other people in a similar situation. I had the feeling that I had no one to talk to, no one to confide in. That was the result of me not being able to open myself. I refused to get support from my family and friends. They could have helped me find a way back and think positively again.

Q.— Why did you skip the clay-court season?
A. — For me it’s a bit of a resurgence year. I started the season pretty well and I’ve shown that I don’t need to play each and every tournament to prove that. Also, I wanted to prepare as best as possible for the grass-court season. And I wanted to be home again. 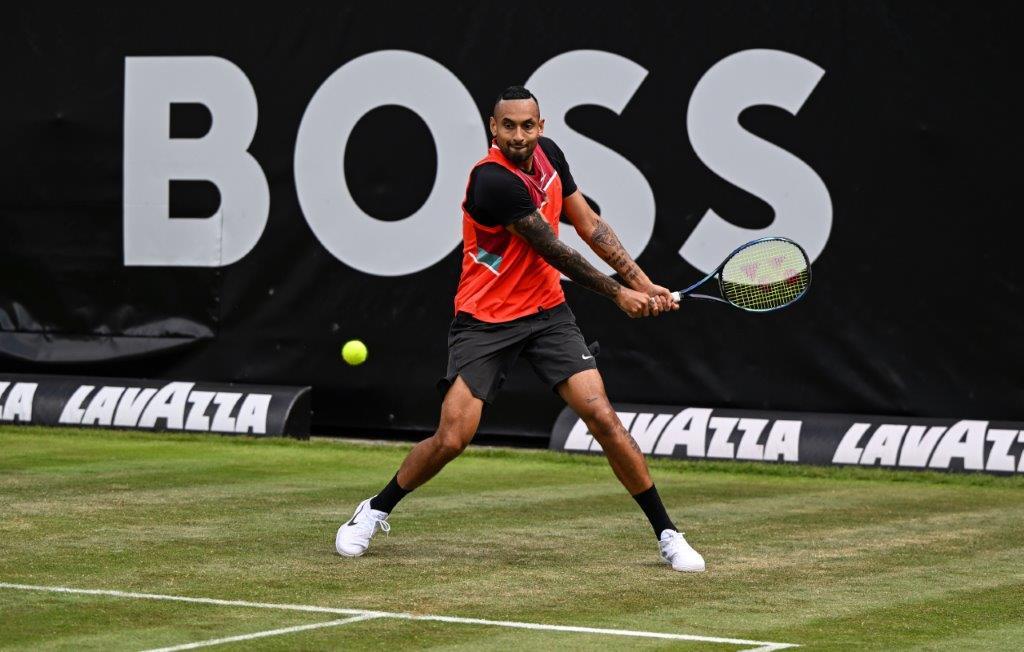 Q.— So, fans will finally get to see you play in Mallorca this year?
A. — I’m very much looking forward to playing for the first time at the Mallorca Championships and on the grass courts at the Mallorca Country Club. I have heard great things about the club and the tournament and about Mallorca overall. Therefore, I want to bring my best tennis and hope to see many tennis fans there throughout the week.

Q.— You raised a great deal of money to help Australia after the bush fires in 2020, is the environment an issue close to your heat?
A. — We got something pretty special done there. I donated 200 Dollars for every ace I served and then other people also donated. There was so much heartbreak that summer, it was so tragic. Especially in my hometown Canberra. It was all under smoke, the most hazardous smoke in the world at that time. It was tough to see.

Q.— You are also among the top Top Court Ambassadors of the ATP?
A. — I don’t really want to teach. I just want to show who I really am and how I like to play. The way nobody else does. I hope the people watching me will get some confidence out of that.

Q.— Apart from your ferocious serve, what is your other best shot?
A. — Well, my serve is definitely my best shot. It’s the shot to which I owe my career. I love to dictate the speed of a rally.