If at first you don't succeed...

Holly Lowe’s studio is kind of familiar to me already. In fact, many Mallorca Bulletin readers will recognise it. If you were part of the Mallorca lockdown in 2020 then you almost certainly tuned into one of Holly’s concerts which she gave nightly, live streamed from her studio via Facebook and YouTube into our homes. Her daily sessions became a fixed point in many of our days, something to structure the rest of it around. 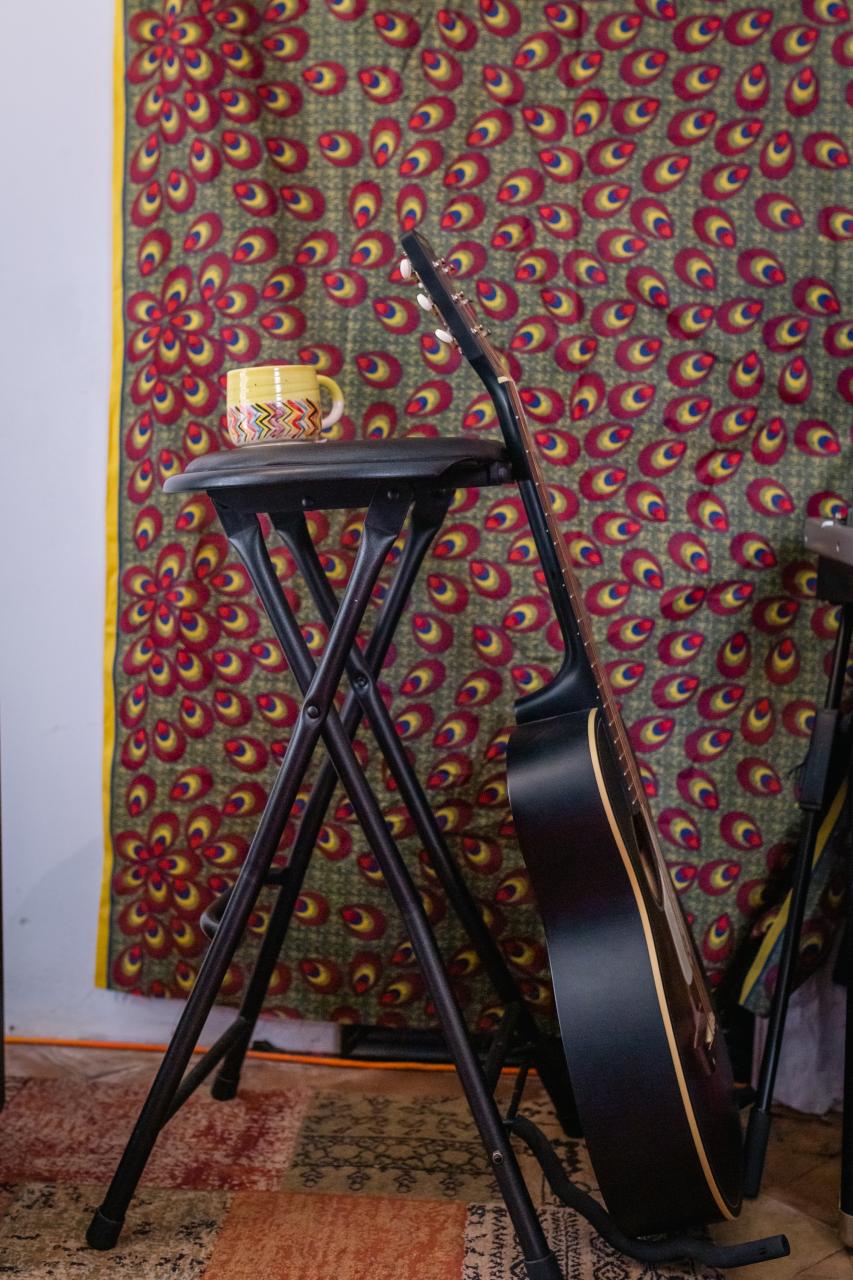 How did it happen? “My friend Simon and his girlfriend were staying with us, and they were supposed to be doing a gig on St Patrick’s Day, a couple of days after we were initially locked down, and I said, why not stream it? So we did, and it became an almost daily event.”

The pandemic stopped everyone in their tracks, including Holly who had been in the final stages of producing her new album, The Physics Of Us, but now, more than two years after it was initially recorded she is in the final stages of releasing her album this autumn. Holly has been in the music industry all of her life but surprisingly this will be the first album she has released, but not for lack of trying. 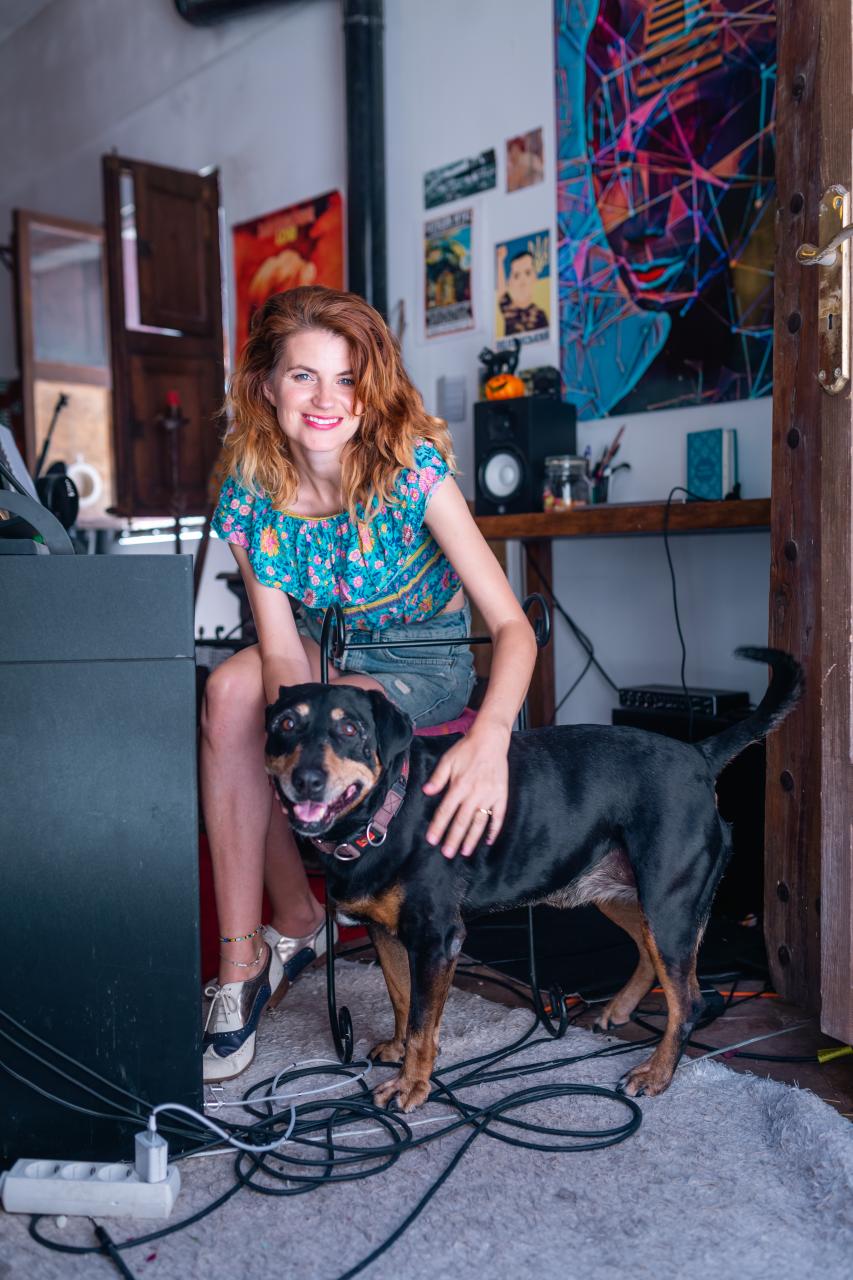 It was the fault of Paul McCartney and an American Singer Songwriter, Laura Nyro, that young Holly dropped out of school before her GCSEs. “I was given Ram, McCartney’s second solo album, and Eli and the Thirteenth Confession, a Laura Nyro album, and as soon as I had heard them I knew that I was going to be a musician. I didn’t see the point in staying at school after that. My dad was a musician, and he would pick me up in his band van filled with all these ripped jean, long-haired sort of rocker musicians. I just thought it was the coolest job in the world. And I wanted to do that.

So it was a bit of a shock when I got my record deal when I was 17, because I felt like I didn’t deserve it and I didn’t want to be a pop star. I wanted to be a musician that broke down in transit vans!” Mercury Records came calling with a “Huge recording contract. For the first few months all they really wanted me to do was listen to music and write.” But she already had an album written so they went into Pete Townsend’s studio on the Thames and recorded it over a ten week period. 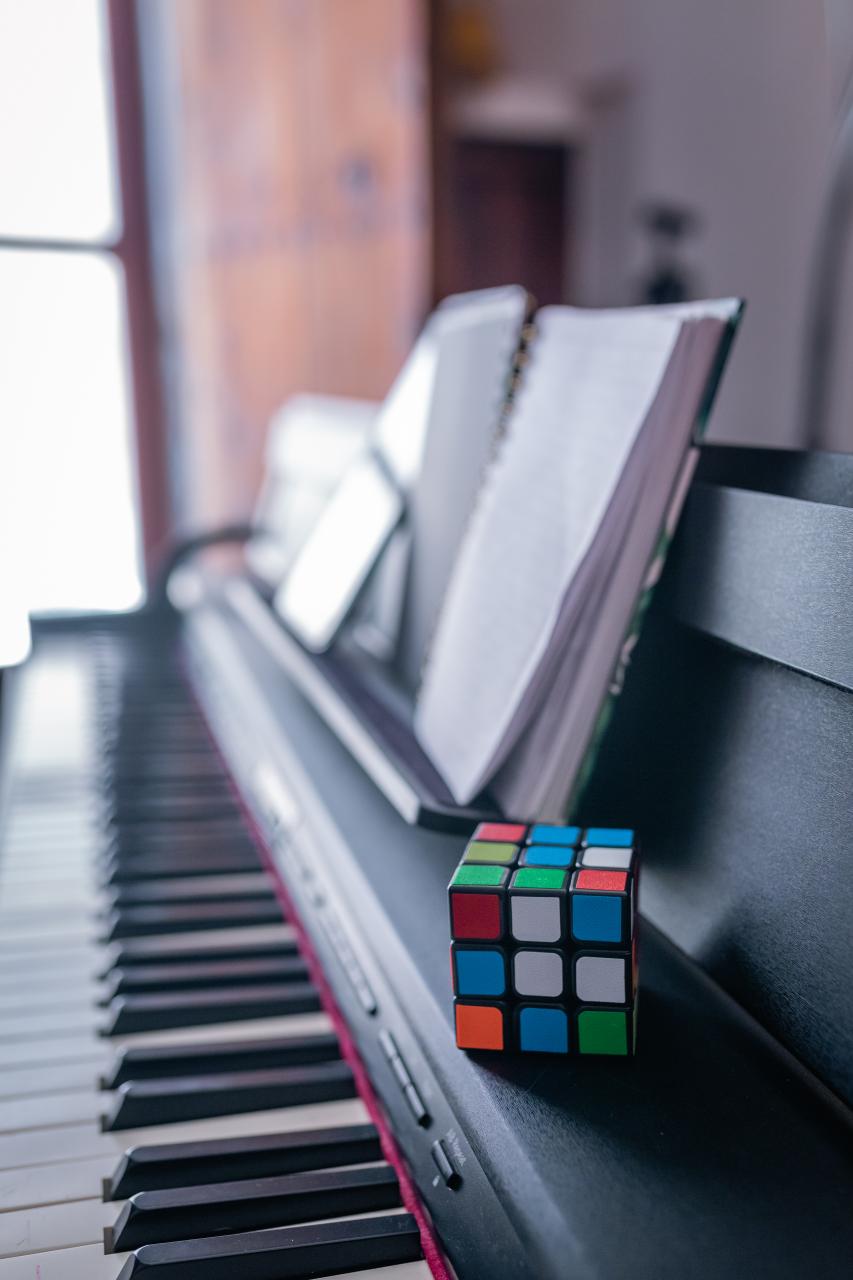 Holly says that her memories of the summer and autumn of that year are filled with meeting band members from some of the most influential groups of the time, listening to the first mastered tracks of a new Oasis single with Noel Gallagher, or having a laugh with Suede. “I was labelmates with Sheryl Crow, and we had Zack Starkey, Ringo’s son, playing drums on some of the tracks on the album. He looked EXACTLY like Ringo!”

“But we had just finished mixing the album and the people from the record company suddenly stopped turning up. We heard a rumour that Universal was taking over Mercury and just like that all the people who had signed me and supported me were sacked. The new managing director was a guy called Steve Lillywhite, who was a producer, and he loved the album, but label politics meant that it wouldn’t ever be released, ever.” 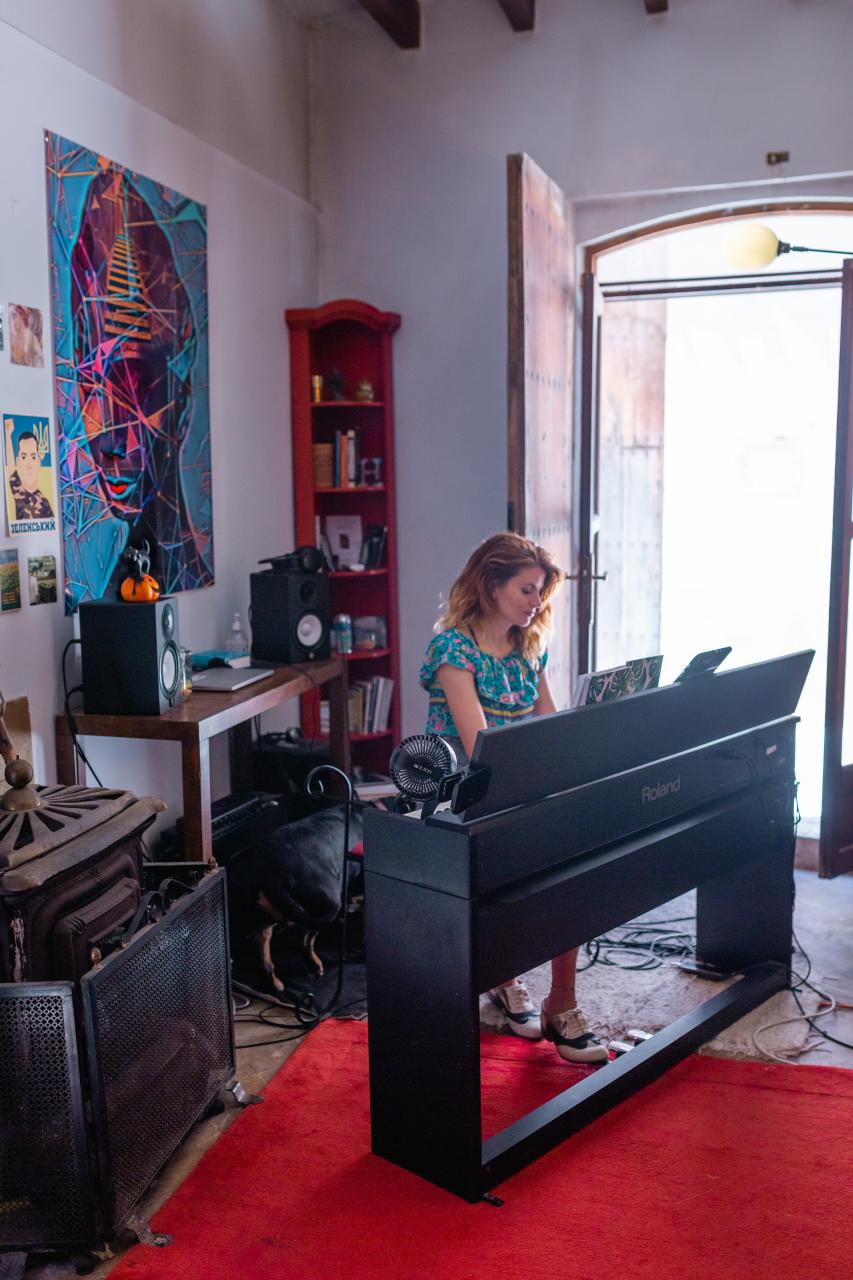 How did you cope with that, I ask. “I went back to Scarborough and got on with playing with my band. I got to keep the record advance, it was a lot of money, but my manager didn’t push very hard. Other bands just went to another label and signed a new contract but not me.”

A few years later after satisfying her need to play in dodgy bars and travel in a van that broke down constantly, Holly went back to London, “Any night I wasn’t playing with my band on the indie circuit, I was playing and singing at top London Mayfair piano bars, ones that were populated by spies and prostitutes and other interesting characters, like the Russian spy Alexander Litvinenko who literally received his fatal dose of polonium in a teapot in my residency piano bar, but luckily on my night off!”
She was looking for another record deal, but this time she was confronted, not with office politics, but sexism. 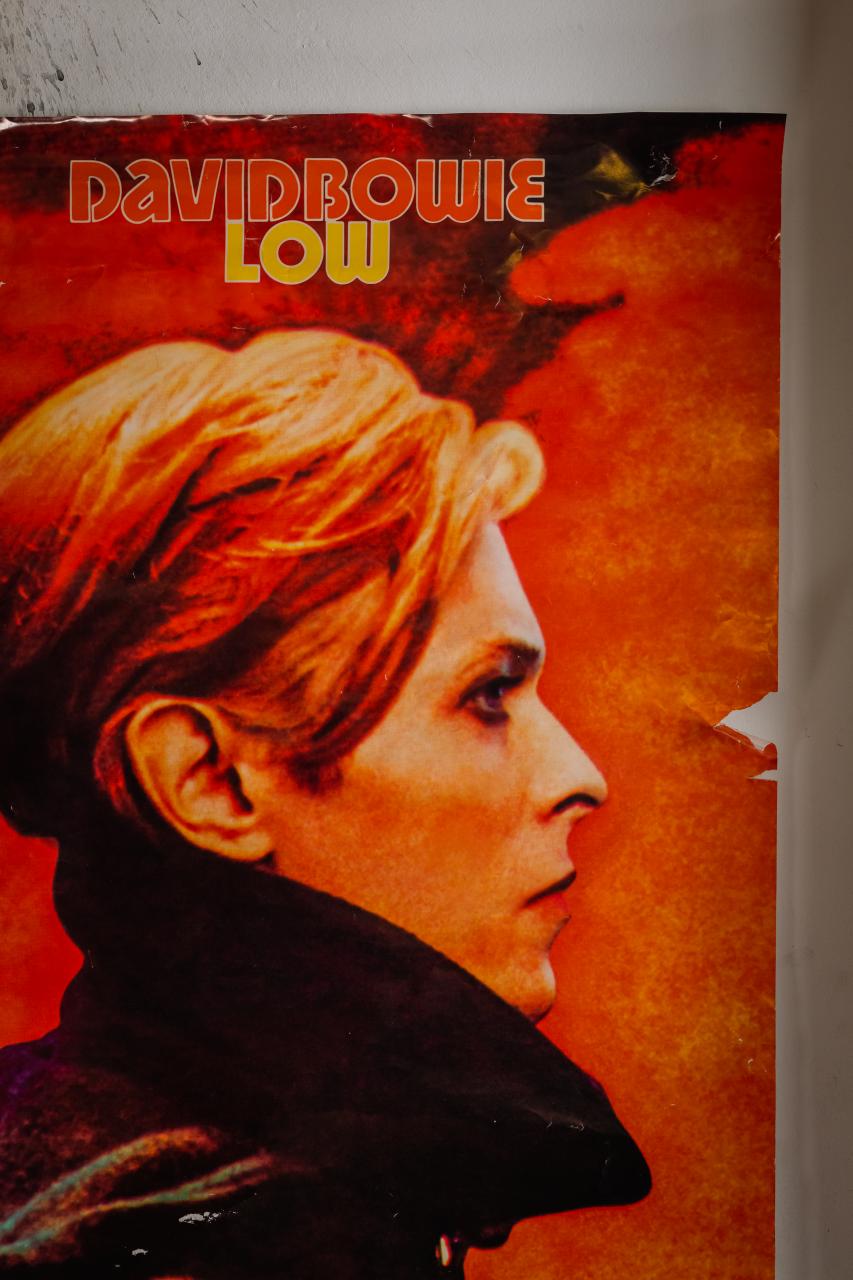 “I was close to signing with another label, but they told me that they would want me to write with other people, and when I asked them why they said “Because you’re a girl”. That didn’t go down too well with me. In the meantime, the music industry had changed. “The deal I had when I was 17, they don’t exist anymore. The record companies didn’t know how to deal with the internet, they didn’t know how to deal with streaming, they didn’t know how to work. And nowadays, you just can’t get deals like that, you have to be an independent artist first. And then when you’ve got enough likes on social media, or enough streams on Spotify as an independent artist, then you can look at getting like some kind of record deal, but you’ve already done all the work.” 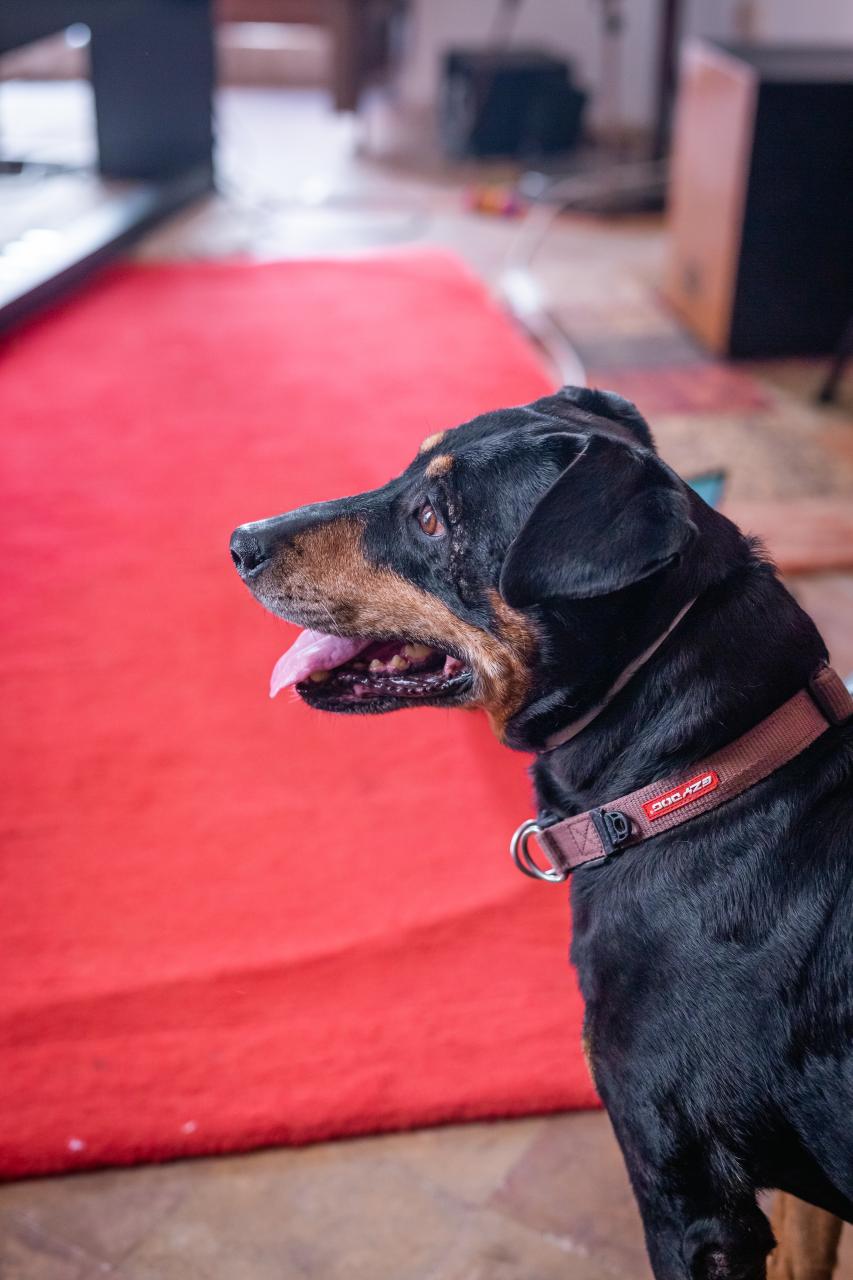 How did she and Matt, her husband, end up in Mallorca? “We were living in Scarborough, and it was just so cold. It was the winter and I had no work. And Matt, who is a sailing captain, was doing boat deliveries. So he’d have to be away for quite a while. There was loads of construction going on in our building, and my dog was terrified of the noise. It was just really grim, and I wondered, isn’t there somewhere we could live where Matt could work on a boat where he doesn’t have to go away?” 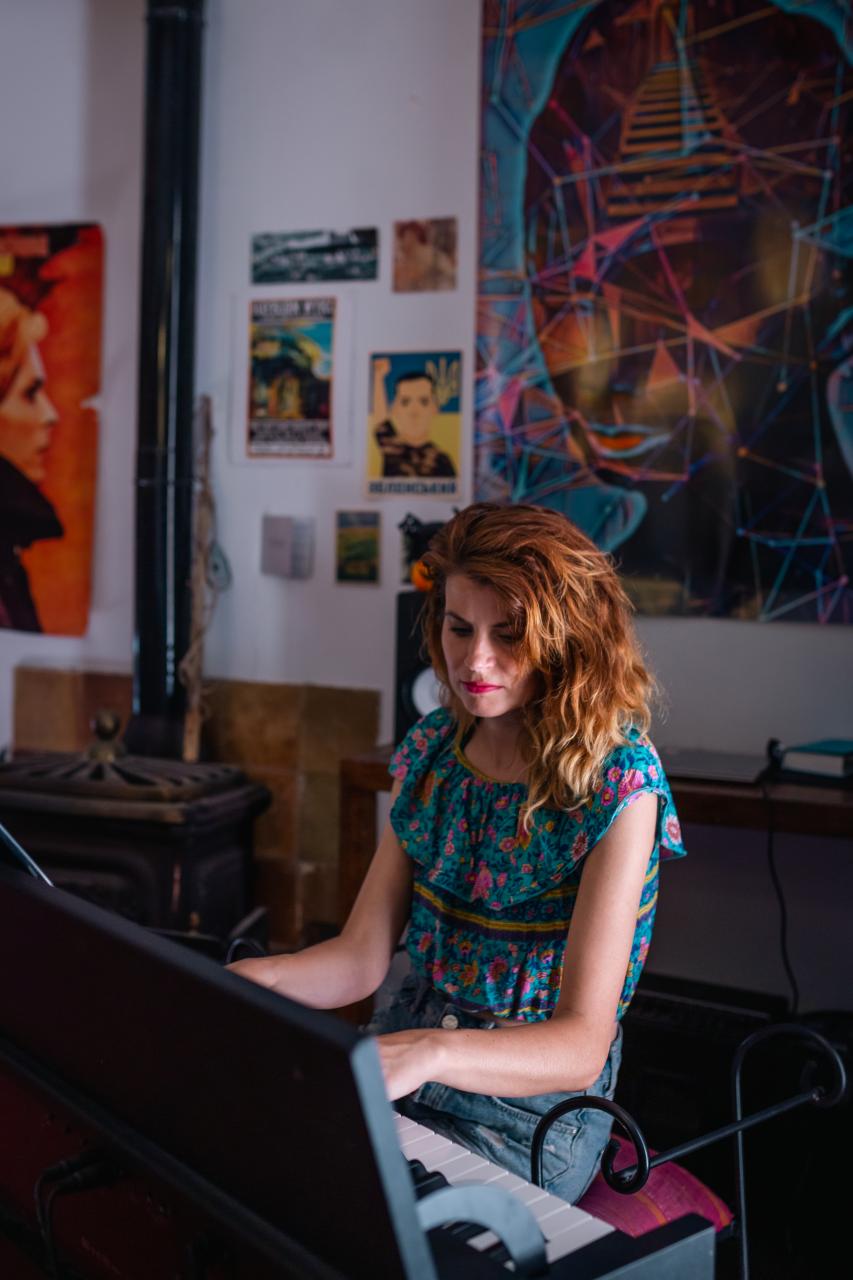 And so the decision to move to the island was made, and very quickly afterwards Matt got a job and they moved to the SW of the island seven years ago. What’s it like living on the island as a working musician? “It’s great. There is as much work as you want, you know, I could be gigging seven, eight times a week at the minute if I wanted to.” When she isn’t playing at Origin in Palma Nova or for a private party on a boat or a wedding you might also find her teaching piano to her students or to her five year old daughter Misty. 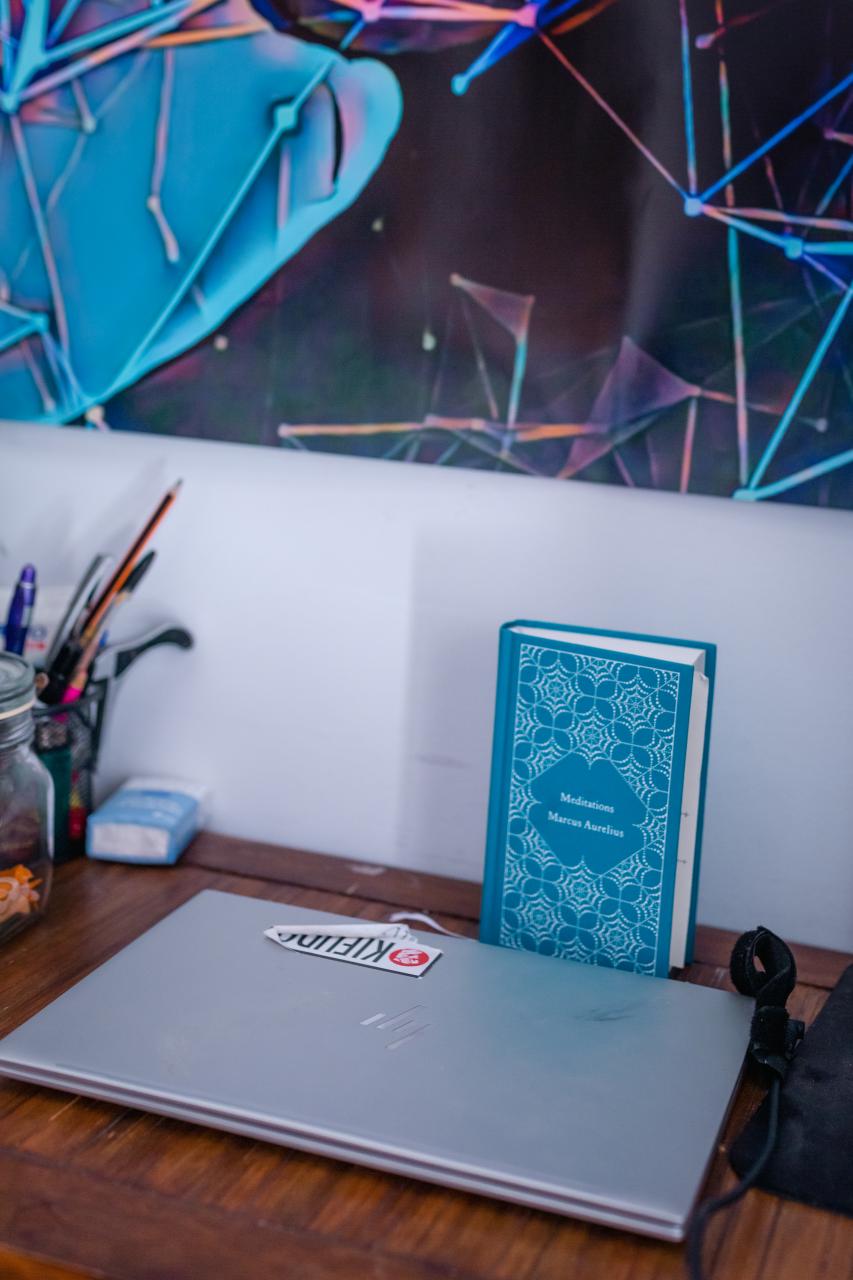 So why write and release an album now? Holly smiles, and says, “I feel disappointed in myself that it’s been such a long time working in the music industry, doing big things but not having anything physical to show for it. There is hardly any of my work online. I didn’t get the chance to release my first album, so I feel that I have never finished anything.”

How does she describe her music? “Like a poppy Alanis Morrissette, I would say my influences are Paul McCartney, David Bowie and Kate Bush. I’m so pleased she’s Number One right now and I’m hoping that like that might pave the way for me a little bit as well with the younger generation being so into her as she has had a huge influence on me and my music as well.” 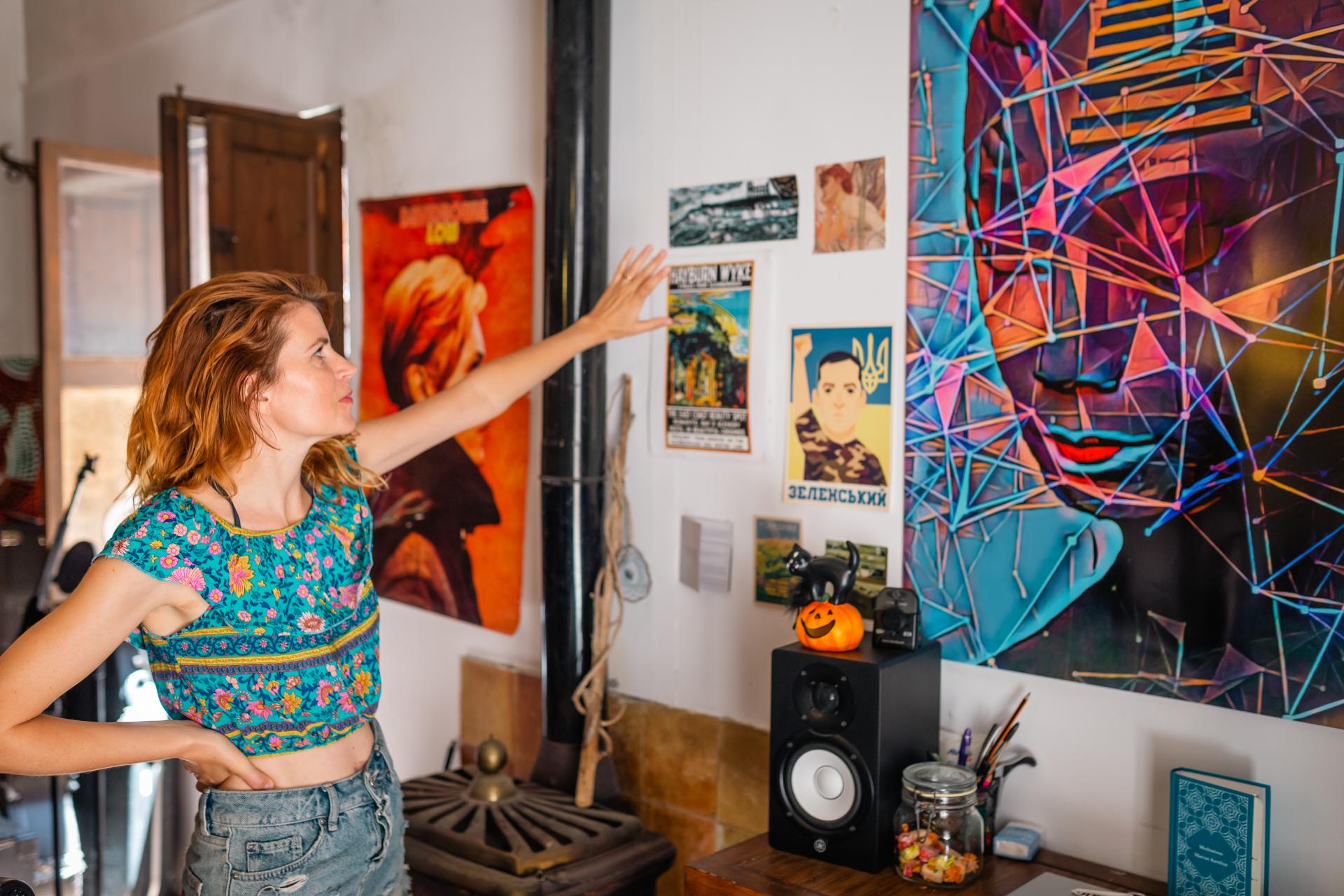 Holly’s album, which was funded by a Kickstarter in 2019, and recorded prior to the pandemic,is now in its final stages of being mastered and should be ready for release this September. Look out for it.