Moving towards collective success by protecting marine biodiversity at a global level...

June was an intense month, with a lot of relevant news for the future of the marine environment on a global, national, and Balearic level. The United Nations Oceans Conference, which took place in Lisbon from June 27 to July 1, was a turning point that allowed us to leave behind what in the words of the United Nations has been a "collective failure", to guarantee the protection of our seas and to move towards collective success in protecting marine biodiversity at a global level.

More than 150 countries have committed to conserve or protect at least 30% of the oceans with marine protected areas (MPAs) and other effective conservation measures by 2030. However, these pledges are not credible if we do not ensure effective management of what we have already protected.

During the conference, the Med Sea Alliance – of which we are a member – presented a study on infringements committed by the trawl fleet of EU countries fishing in protected areas with vulnerable habitats. The results illustrate the documented cases of Italian, French, and Spanish vessels illegally fishing for the last 15 years in protected habitats such as coral reefs, maerl, and Posidonia. This practice that, although not the norm in our sea, has also been documented in the Balearic Islands. It must be stopped, and the current legislation must be enforced. 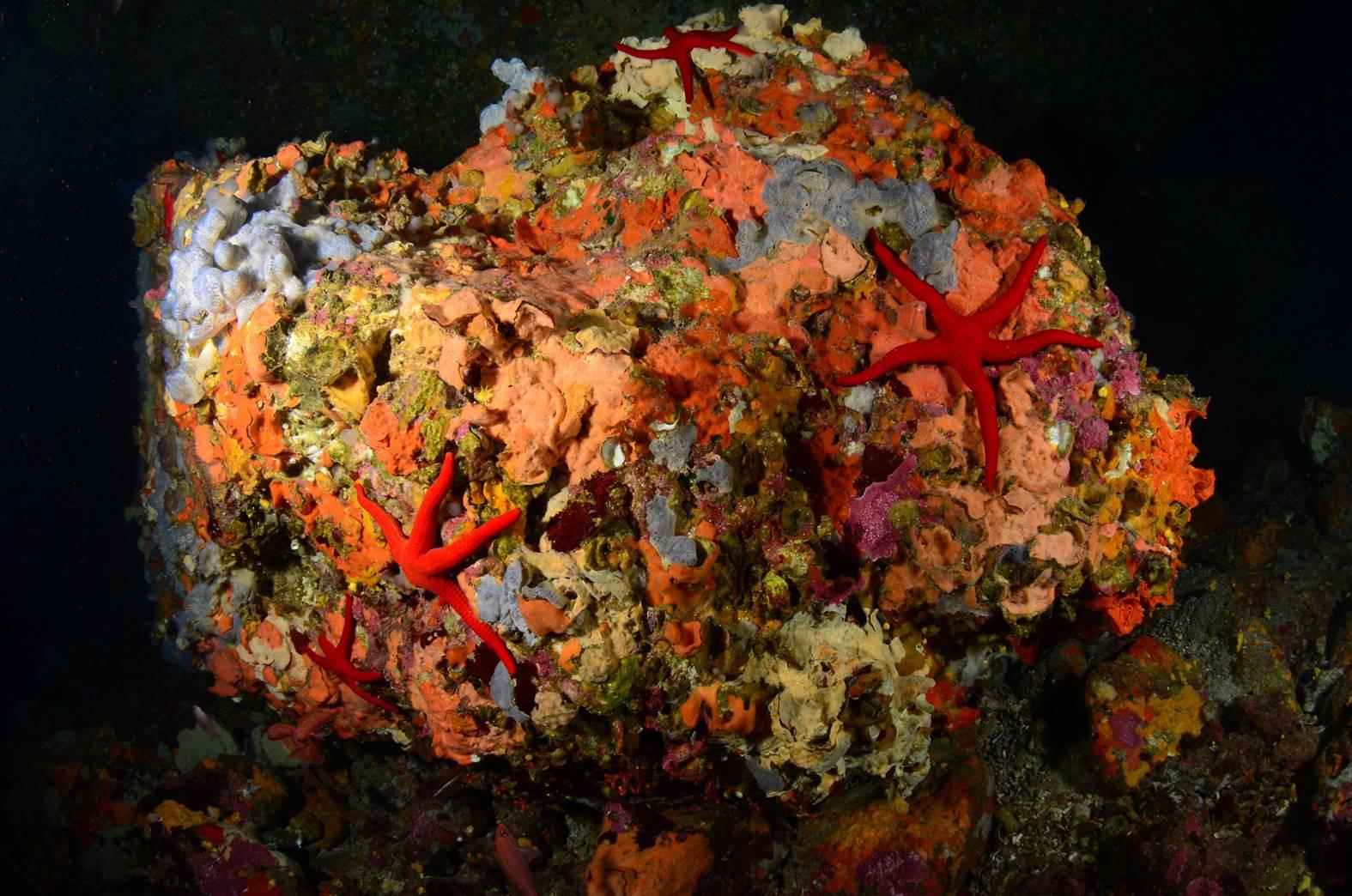 But this is only part of the problem. A few weeks ago, the images of the humpback whale that was found and heroically released in Balearic waters – although it died shortly afterwards off the coast of Valencia – highlighted the fact that there are still fishing boats (all of them from outside the Balearics) that use driftnets. Driftnets, also known as "curtains of death", have been banned since 2003, but unfortunately some countries, such as Morocco, continue to use them.

Speaking of illegalities, we strongly condemn the practice of throwing dead tuna to the bottom of the sea. Tuna that rot and decompose in the middle of the sea all too often end up rotting in the nets of Balearic trawlers with serious economic consequences. It is suspected that the origin of the problem lies with the companies that fish and transport live tuna from Balearic waters to the mainland to be fattened in sea farms.

During the journey, some tuna die from stress, and so that they do not count towards the maximum quota of tuna that can be fished, they are thrown to the bottom of the sea. The time has come to make a collective effort to put an end to all these illegalities, to leave failure behind and start walking towards success.