Why are some individuals more desirable to mosquitoes than others?

Summer is here . . . Yeahhh!!! And so far 22 million tourists have already descended on mainland Spain. Don’t know how many have found their way across to Mallorca and businesses here are rubbing their hands with glee as cash registers on the island are once again singing their favourite tune.

Whether you’re tanning on a sandy beach, exploring traditional Mallorcan towns and villages, or cycling through the glorious countryside in clinging lycra, your summer holiday should be a truly joyful experience.

Enter the dreaded mosquito! The one thing that has the ability to taint any idyllic trip, and reduce you to an itch-fest of scratchy, squirming sorrow, is the big M.

Typically, every holiday party has one individual who is a magnet to the midge, while others somehow escape without a single bite. So why are some individuals more desirable to mosquitoes than others? Experts claim it’s an attraction to certain blood types with pests being drawn to the more common ’O’ type variety than other blood groups.

Apparently, we all secrete a scented signal to mosquitoes which attracts the little blighters to the silken shores of our awaiting skin.

Luckily, I’m the wrong blood type! Yet sadly, Other Half is a sugar candyfest for the blood sucking critters, and currently has arms, legs, and other bits in between that resemble the Braille version of the Magna Carta!. 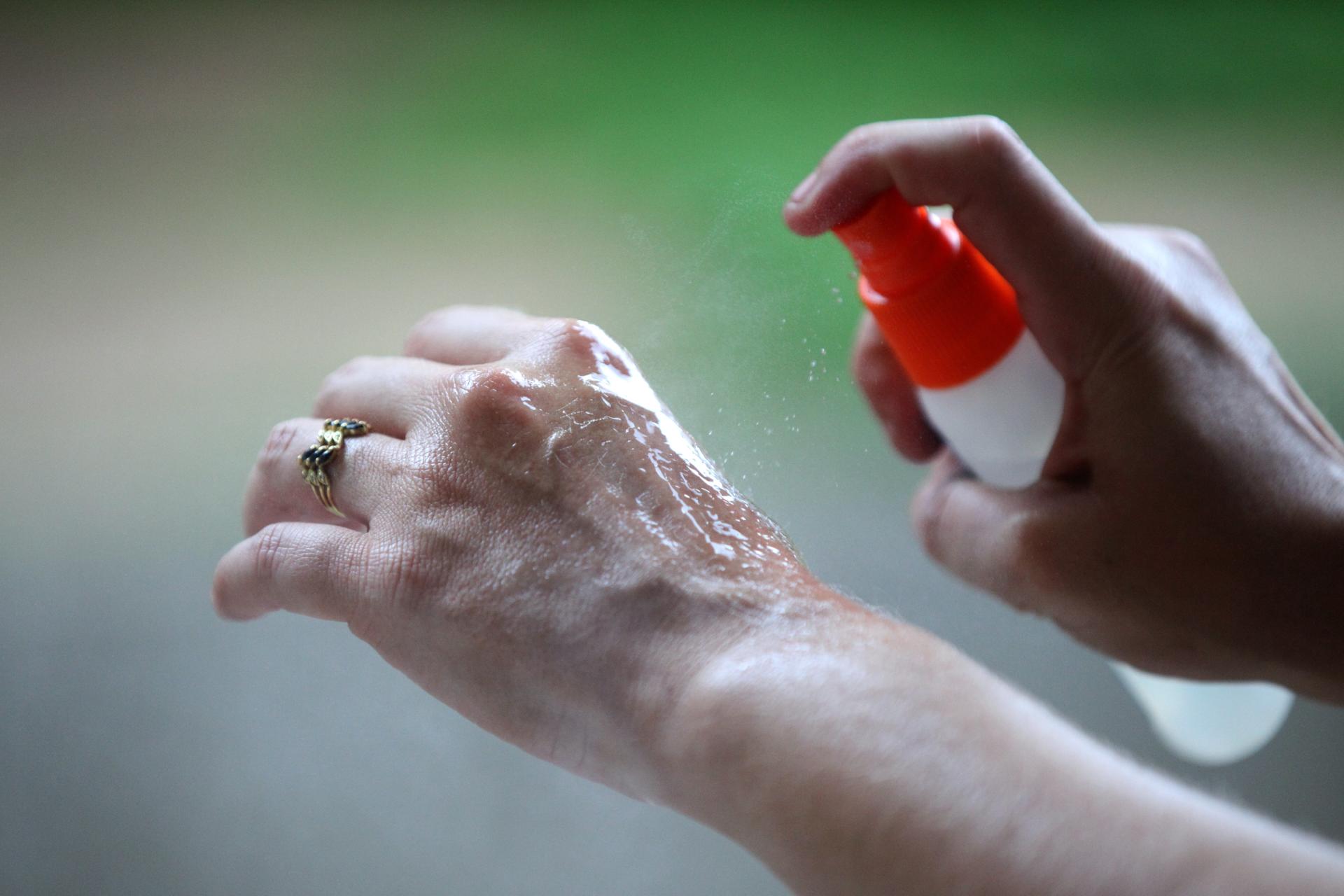 Higher body temperatures are apparently another attracting factor, along with dark clothing and excessive emissions of carbon dioxide, which might make us sound like cows standing in a field, but is unknowingly produced through exercise and stress (most likely caused through the worry of being constantly bitten!)

An excess of perfumed flesh on display also attracts nasty gnats, and this year we have been plagued with more than our fair share of shizzle-faced stingers. I don’t just mean mosquitoes! This summer appears to have brought with it an invasion of ‘no see-ums’ - a miniscule biting bug that avoids detection, and can drive a person crazy!

Ceratopogonidae (try saying that with the wrong teeth in) are a family of small flies (midges) also known as ‘no see-ums’ because they are so tiny and virtually invisible to the naked eye. A mere speck on your skin which you hardly notice, yet will most certainly feel when they do their business!

‘Mossies’ deliver a sharp bite that rapidly becomes extremely itchy before swelling into an unsightly welt. The biting pest injects saliva with a natural anaesthetic into the skin which in some cases causes an allergic reaction that quickly develops into a hive or blister. Legs, ankles, hands and the back of the neck are prime sites for bites; and natural reflex scratching causes the blisters to break open inviting further infection.

The best way to cope with a midge or mosquito bite is to wash the affected area immediately with mild soap and water. Then apply a compress of ice before using an antihistamine or cortisone cream to address the itching. Aloe Vera, either natural or in gel form is another way to calm the affected area along with the application of antihistamine medication.

Annoying mosquitoes and midge bites are very difficult to treat and often need to run their natural course to heal. Sorry! It’s a tough call.

There are so many remedies and preventatives which people swear by. Some work for individuals yet most simply don’t. Certain ‘lemon smelling’ lotions and sprays which are heavily promoted only ever work if they contain ‘citronella’. Lemon essence alone just doesn’t cut it! But it’s a very personal thing. And at the end of the day, whatever works for you is a good thing. But remember … it’s the mosquito that singles you out!