“The coolest event I had ever attended till this day!"

The event at Galdent in Llucmajor. | Jessika Ekman

In my Swedish childhood, Halloween was basically non existing as a holiday. For the most part we did get to see some of the American horror movies on the Swedish TV and that was about it.

Of course like all Swedish families, we visit the family grave. I remember one special year with a lot of snow, we went to the church yard, my dad and I with a huge snow shovel trying to dig out the right family grave under almost a metre of snow. It was a cold adventure and almost a mission impossible. As the afternoons are short up in the north, it got dark very fast and the years with snow, the graves were decorated with greens and candles which was beautiful. 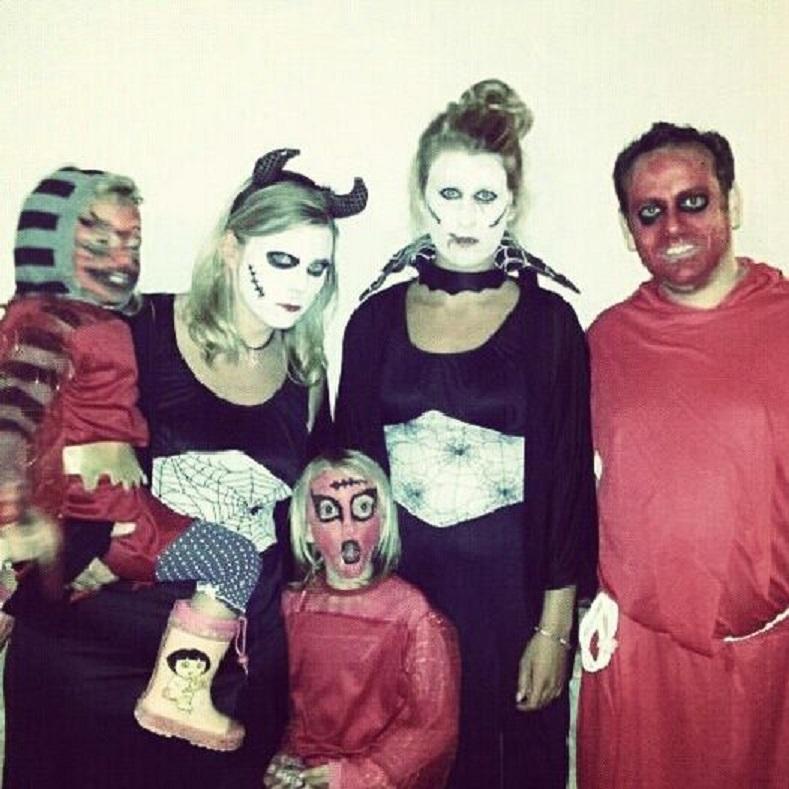 Halloween in Mallorca is different, and it has changed so much during the 20 years I have been on the island. I know from the start when I first got here, I wanted to learn all the different traditions around the year, just as I had done when I was living in other parts of the world. My husband took me up to the cemetery where his family had the family grave in La Villeta, just outside Palma.

Every year we did the yearly clean and painted the crypt white to make it look nice, a couple of weeks before the actual event. Not so much for the dead but for the other families that came to visit and to compare who was taking care of the graves and not. I was amazed to see that some of the crypts looked like small marble villas where you could tell that money was no issue and others had something very simple like a plaque and a hole in the wall. On the actual day of all Saints there were more cars around the cemetery than for a real derby football game and we had to walk far in our best clothes with flowers bought on La Rambla, as the tradition was.

Later we moved up to Llucmajor and a couple of weeks before Halloween someone in the village mentioned that this year there would be a big party in the Galdent caves where there also is a restaurant. I had never heard about the caves before this date, but was told it was one of the largest caves on the island, manmade with tunnels several 100 metres into the mountainside, and the locals even used it for refuge during difficult times and wars. It sounded exciting so we managed to get tickets. Of course we did not really know what to expect but this party was the happening event of the year in the village. Everyone talked about it.

On the evening of Halloween we arrived by car and the local police had set up a route for everyone to drive there as the road was badly maintained. Someone said a bus drove in to a pothole the weekend before and had to be towed away. It was scary there already. The lights outside the caves where all red like blood and the guard/bouncer had taken his job very seriously and looked pretty much like a dead person. We understood shortly that most of the population in the village was involved in what turned out to be the coolest event I had ever attended till this day. 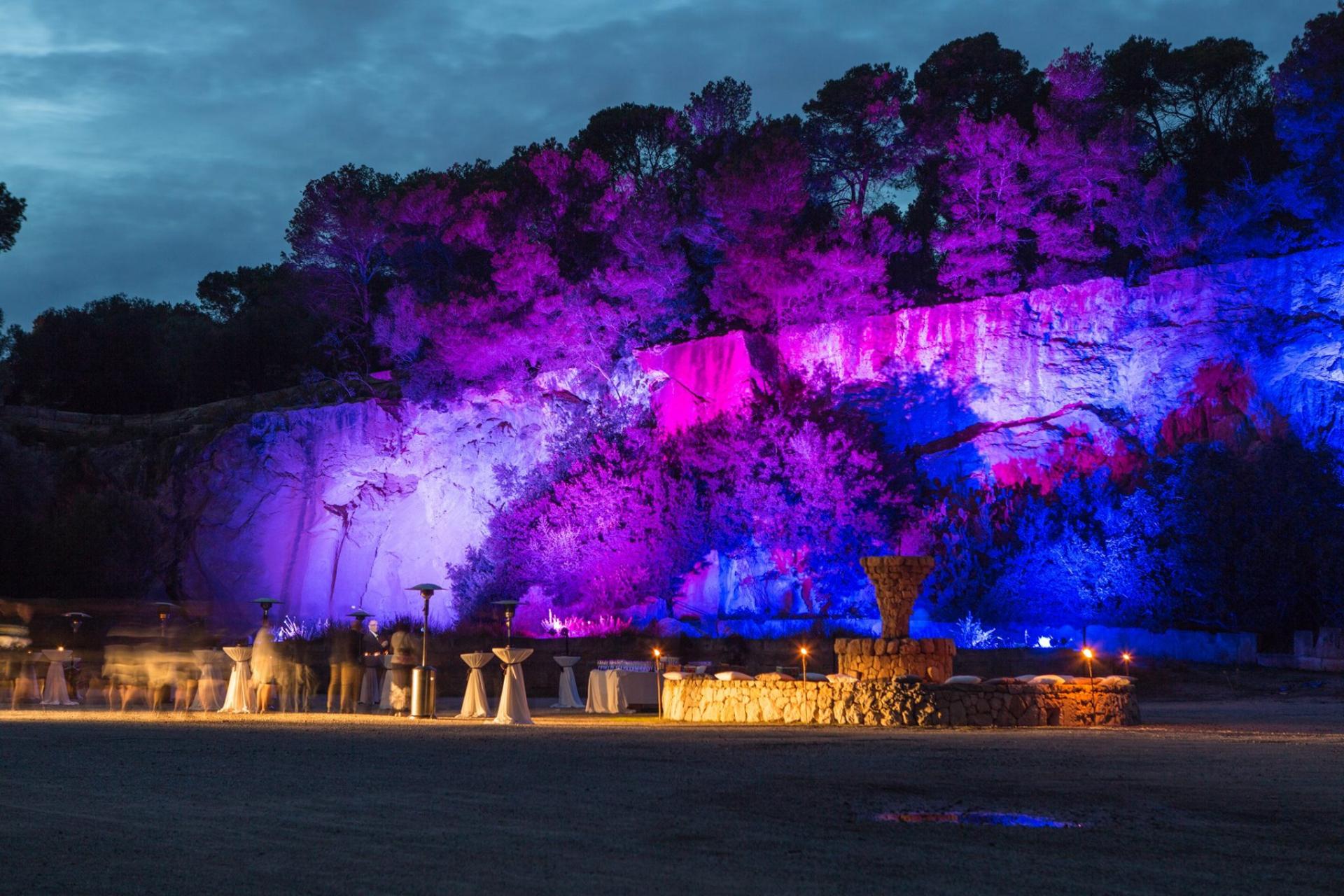 The humidity, dripping water, lights and scary music that echoed away in the cave tunnel made the whole place scary. Set up inside was a miniature village with a Church, a psychiatric hospital, gardeners, kindergarten full off dead kids, some of the age of my own children, the place was full of people, all playing their part. I saw the lottery man, the bakery girl, the priest just as a normal day only they where all dressed up as dead people.

We screamed our way through the tunnel of Galdent and where so happy when we got out on the other side where the barman was waiting (he was dead too of course) but he did manage to serve us some drinks and we had to cook the meat ourselves on the barbeque prepared outside as the chef had died, they told us. More than 500 people attended what must have been the biggest and most scary party in the memory of the village. It was truly amazing.

Years after I found out it was the Director of club the Esplai (village club for youngsters) had organised the Galdent Halloween. I begged her to do it again, promised I would help her to promote it as the island really could benefit with such a special night not only once a year but also as a tourist event, but there was no way to convince her. It would be a dream for this sleepy village in my opinion.