A Mallorcan who works with Santa Claus!

Pedro explains his love story with the Nordic countries

An adventure with reindeer. | Pedro Gost

We already know that the Nordics love Mallorca, but I know a Mallorcan who loves the Nordic region more than any other person I know.

“I have spent more Christmases up with Santa Claus up in the north than I have spent with my family in Mallorca,” says Pedro Gost from Calvia.

Pedro explains his love story with the Nordic countries. He is Mallorcan and grew up in the south area of Calvia, where at an early age had a dream: “To one day be able to travel to Sweden.” Now 25 years later he is probably more Swedish at heart and mind than what a Swede is.

If we scroll back to 1989, Per Gessle and Marie Fredriksson from the Swedish group Roxette released their second album “Look Sharp” and teenage Pedro was and still is their number one fan. He played the record at all hours in his childhood home. The wall of his room was covered by posters of the Swedish pop band. Pedro began to read anything he could get his hands on about the Nordic countries.

Later he studied Nordic languages philology. He has done various courses at the university in Islandic and Finnish language and speaks Norwegian and Swedish fluidly. He even married a Swedish woman and have two children.

“What attracts me most about these countries is the great variety of amazing landscapes, nature from Fjords to arctic tundra to lava fields, glaciers, history and authenticity, the people, the air and the pure water. It is still one of the best-preserved places on the planet and the safest place to go.” 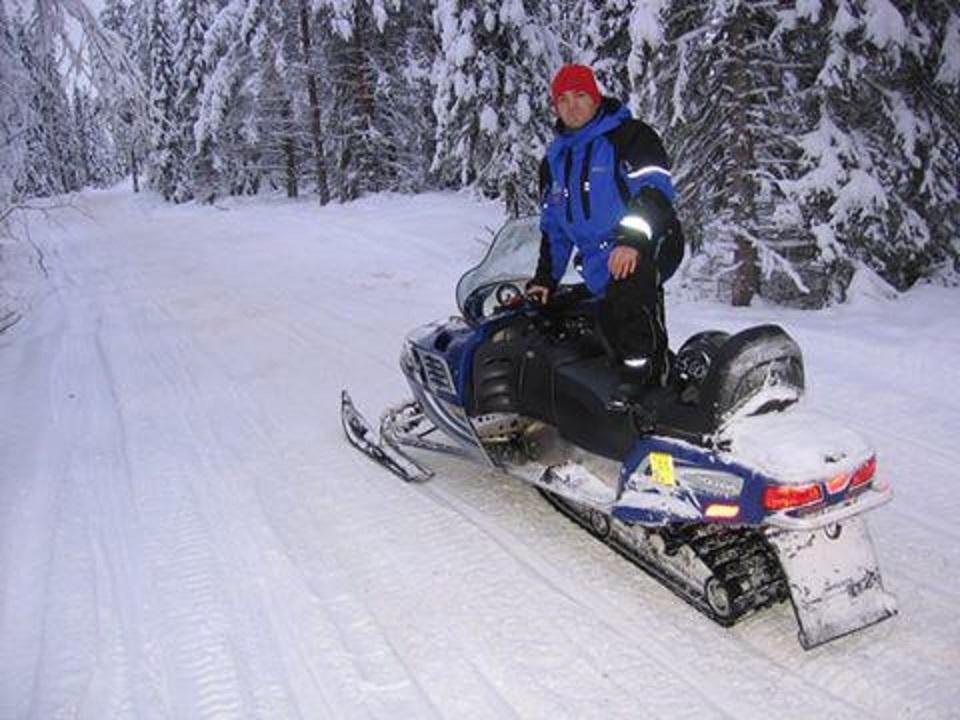 “My extensive dedication to the world of tourism has given me the opportunity to feel that part of the world as my second or even first home. I tend to be at home in the north, not drawn to the sun and summer on the beach. I love winter with snow. I have made long stays in Reykjavik, Island in Uppsala, Sweden and Rovaniemi, Finland and extensive trips and adventures from Kristiansand to Nordkap, from Malmö to Kiruna or from Helsinki to Ivalo without forgetting the endless routes along the ring road of Iceland or even to the Faroe Islands. It is so beautiful!

All the children I know are aware that I disappear in December every year because I work with Santa Claus. One of the most special destinations for me is Lapland where he lives.
I am celebrating 20 years of organising and guiding one of the most popular family trips around. Not only meeting Santa Claus in Finland but also the magical setting of snowmobile adventures with reindeer sleigh, huskies or watching the Aurora Borealis live. 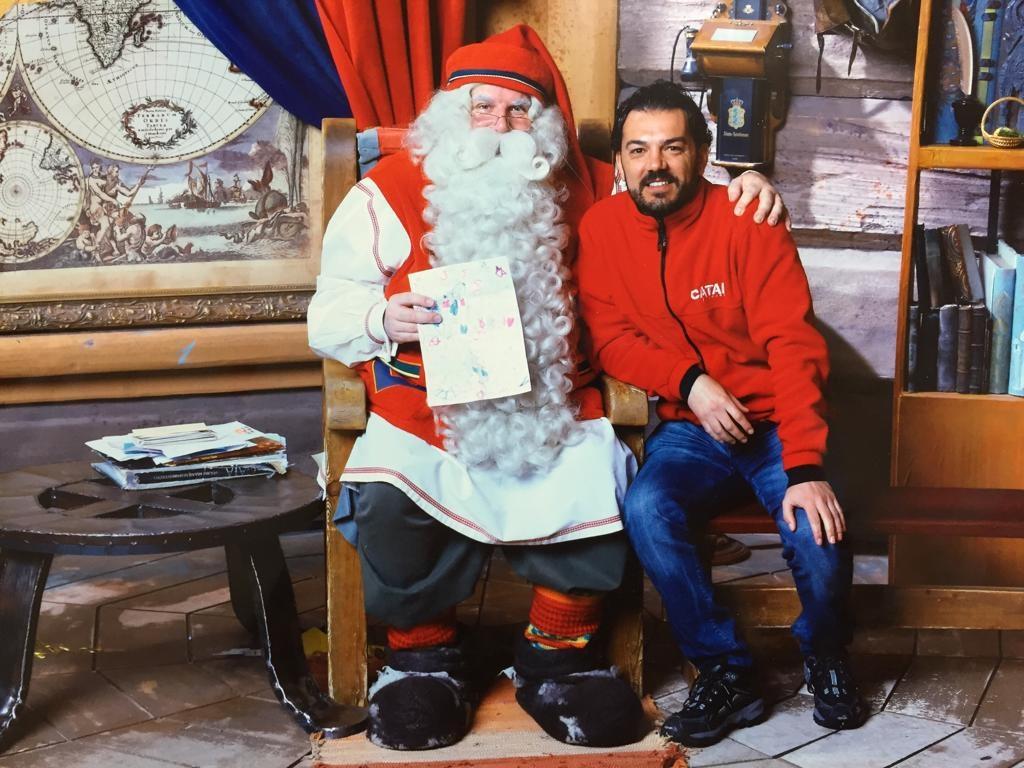 After these 2 years of pandemic, we hope to be able to enjoy a white Christmas in Lapland again.

In the meantime, I am a personal trainer and run a training group in my own company Bootcamp Mallorca.

I also train football goalkeepers, especially in women’s football. In 2017 we founded together with Anne Reese and Maria Åtting the first club for Scandinavian girls on the island.”

We wish Pedro good luck in Laponia this Christmas.