This week I’m going to give you a straightforward report on a highly enjoyable Classic Car Club outing. Colloquially everybody calls these drives with a competitive twist, a rally. The word ‘rally’ has an inevitable competitive slant and because these events take place on public roads, the safer option is to call them drives, outings, events... Of course ‘rally’ the noun, in most European languages has two meanings, ‘a meeting’ or a ‘race’. 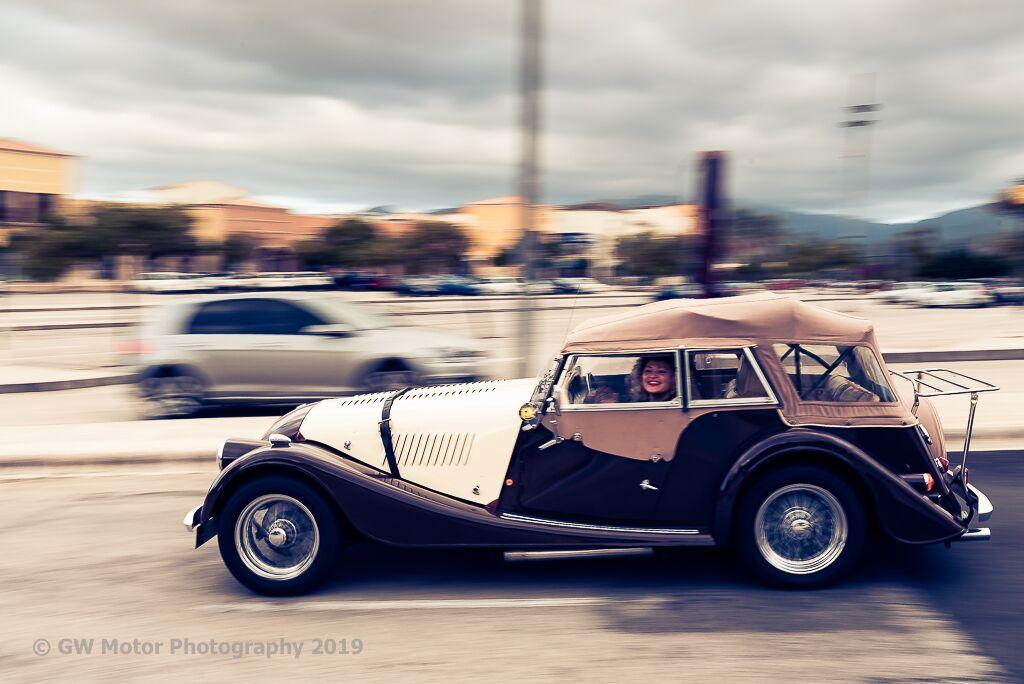 This one was organised by Peter & Jackie Roach and, as the title suggests, based on numbers. The principle was simple, find and identify a specified quantity of road signs which feature numbers along the route. Typically these would be speed or weight restrictions, distances to junctions and so on. Sounds simple but of course nothing is, so whilst not being fiendishly difficult, it was nevertheless challenging.

Add all these numbers together and arrive at a total. Then add the number of hairpin bends between Orient and the official start of the town of Bunyola. Should you ever drive that way, note there are 21 hairpins in that section. With 2 more in Bunyola after you’ve passed the sign announcing the town. It’s fun if you like that kind of driving and we classic car nuts certainly do. 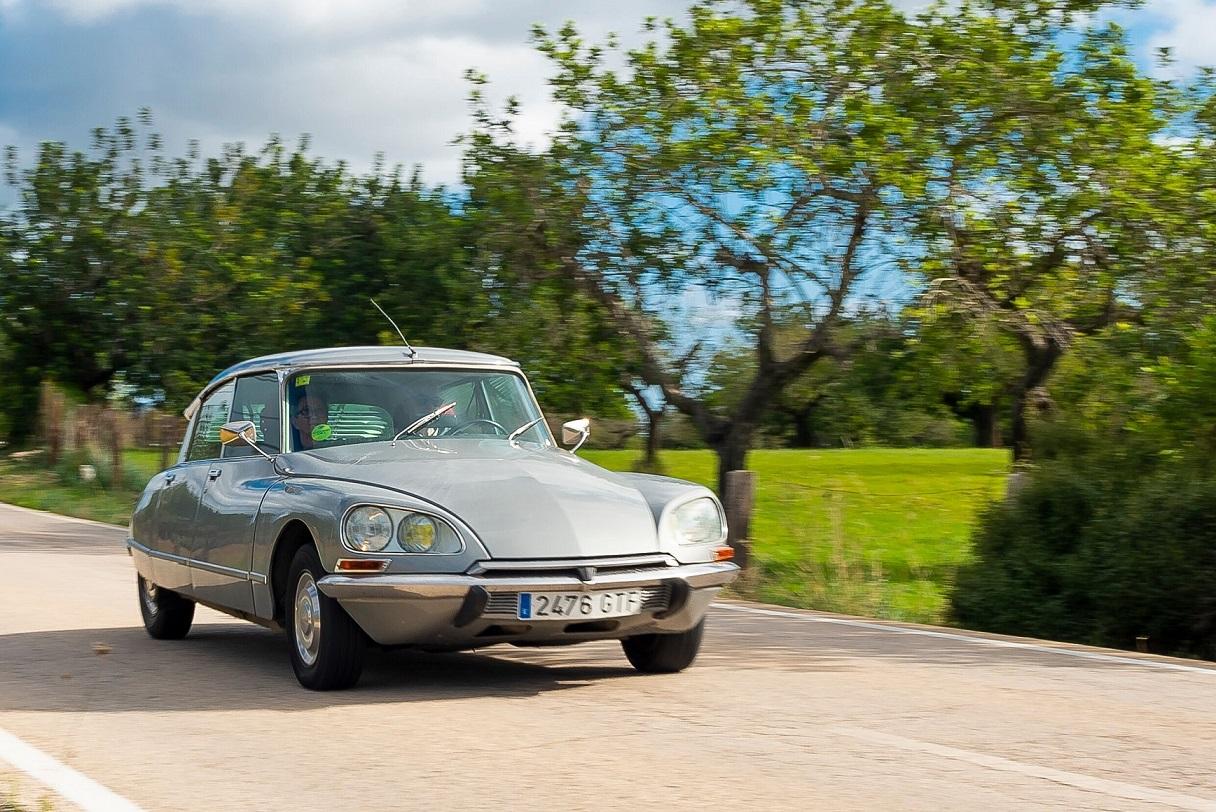 We met at the Festival Park car park in Marratxi. Like Palma Airport it’s a windy and blustery place in late November. But everybody was wrapped up and well fortified by the coffee and croissants served by Sue Dodd & Pam Gardner. As you would expect from a bunch of car nuts, many turned up roof down sporting a selection of interesting and warm headgear. The weather was reasonably kind, if a little on the chilly side with just a few sporadic spots of agua every now and then.

Over 20 classics then made their way on some pretty country roads to Alaro where lots of us nearly got lost. Then once more on minor roads to Orient, all the time sign spotting for the required numbers along our route. After that it was counting hairpin bends. In Bunyola we arrived just in time to see a police barrier close our planned route through the centre. They do insist on having fiestas, so what can you do. Somehow, most of us managed to circumnavigate Bunyola to find the right route again and end up at the finish. 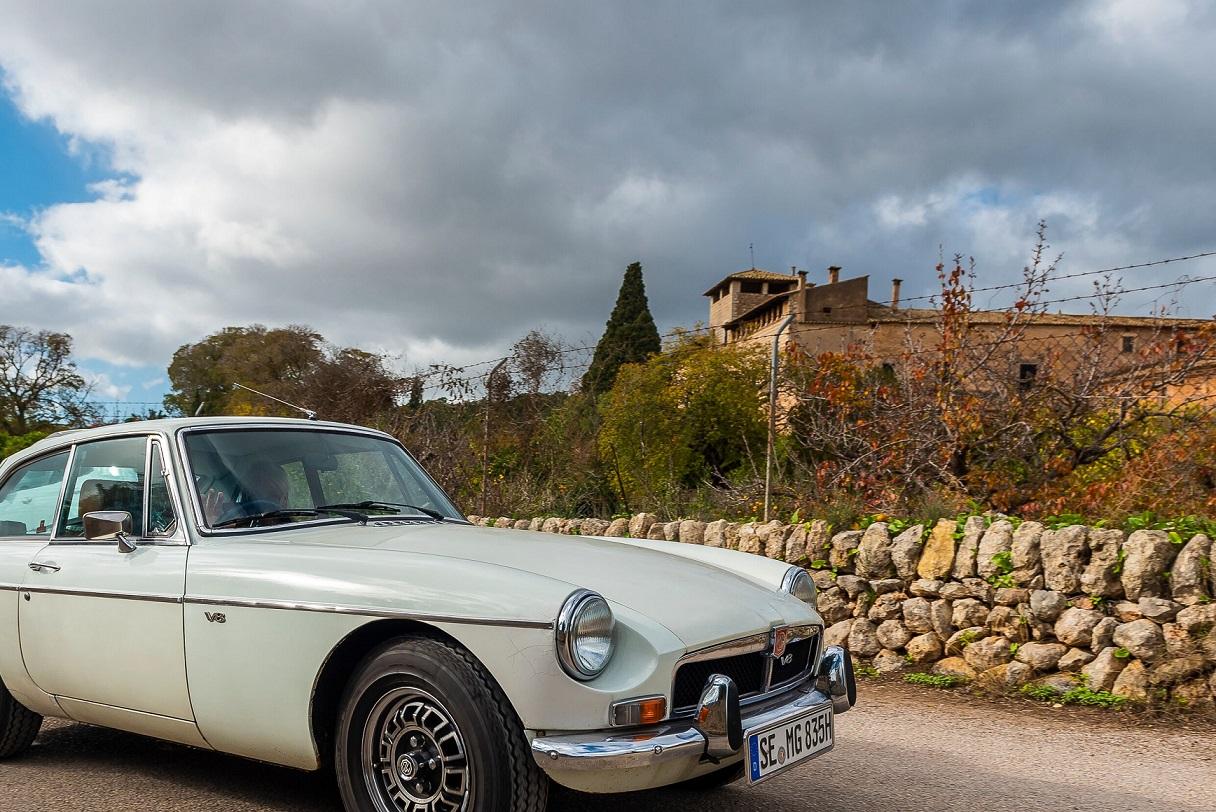 That turned our to be Quay Restaurant not far from Esporles and a delicious lunch. The target total number was 1502.5 and the blonde and I ended up 30 adrift, which wasn’t bad, however with 1509.5 Pedro & Ann Alomar came 3rd, in 2nd place, Pierre & Nicole Bonjour with 1508.5 and in 1st place, the Jiminez family with a remarkably close 1503.5. Oh well, you win some, you lose some. A great day out and a fabulous drive, thanks to Peter & Jackie and the road signs of Majorca.

Next week, a report on the Classic Car Club’s last event of this year, the Christmas Tapas and Car Show at The Boat House in Palma, plus the winner of the annual Drivers’ Championship. Watch this space.