I planned to write about Prince Harry being a prominent ‘woke’ personality. And what that word implies in motoring. But just as I put pen to paper he and Meghan announced they’re removing themselves from ‘senior’ royal duty. To live a more private life, they say. Talk about throwing a great big spanner in the workings of the Royal Family. And rather eclipsing my subject. So now I’ll have to come back to that sometime later. As an aside, and coincidentally, we (the royal) are in the middle of watching series 1 of The Crown which I’m sure you’ve all seen, but we don’t like to rush at these things. The number of striking parallels with today’s events are quite uncanny. 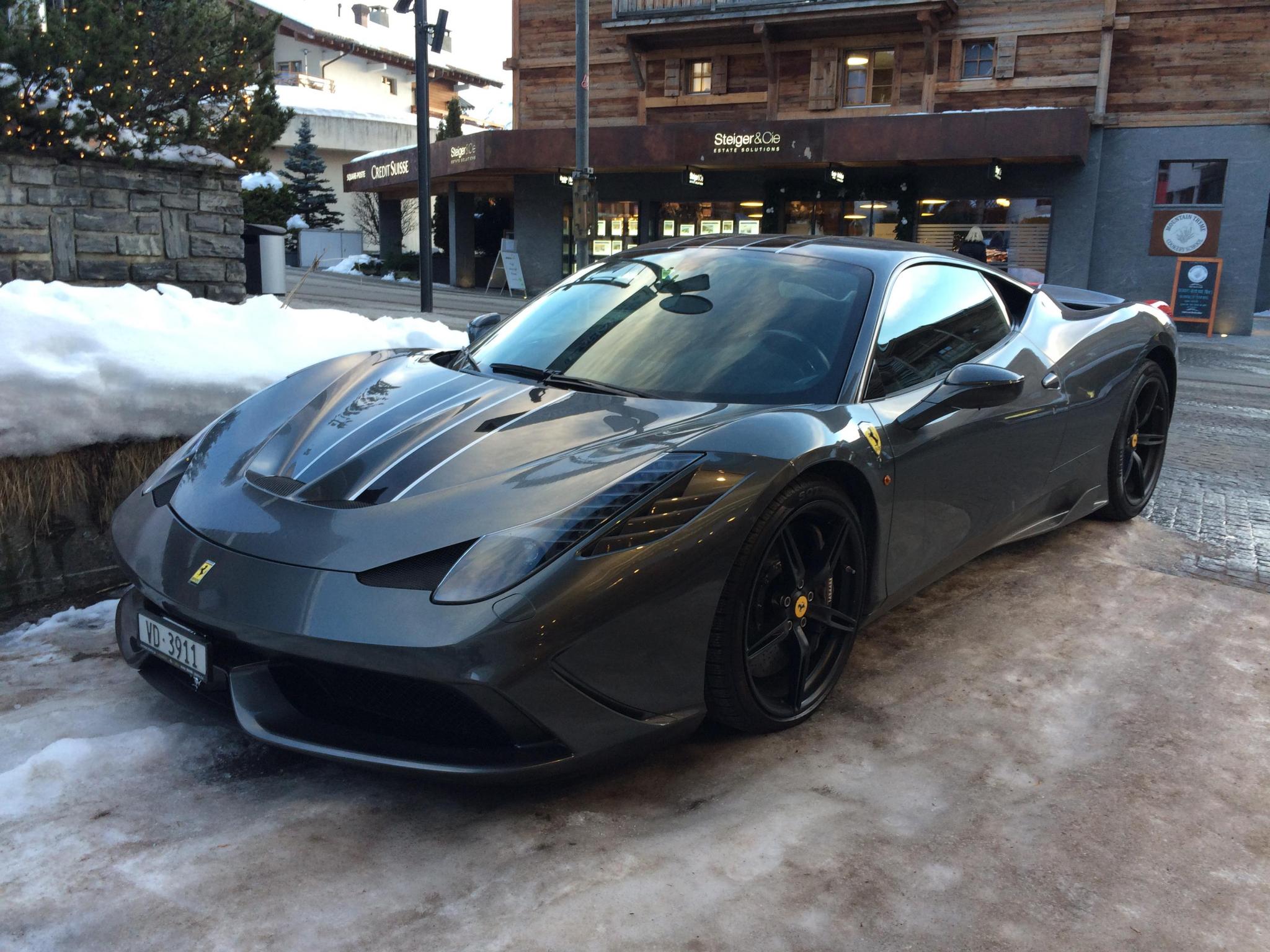 At this time of year we can take a breather and have a look around to see what people drive elsewhere. The first postcard is a Ferrari parked up in the Swiss ski resort of Verbier, home of extreme skiing and the Freeride World Tour. I think it’s a 458 Italia, but forgive me if I’m wrong. Ferrari don’t exactly put big model name badges on their motors. It’s parked on a patch of pretty slippery old snow. No snow tires to be seen, but I’m sure they don’t make them in this extra low profile. Those front tires look like rubber bands. 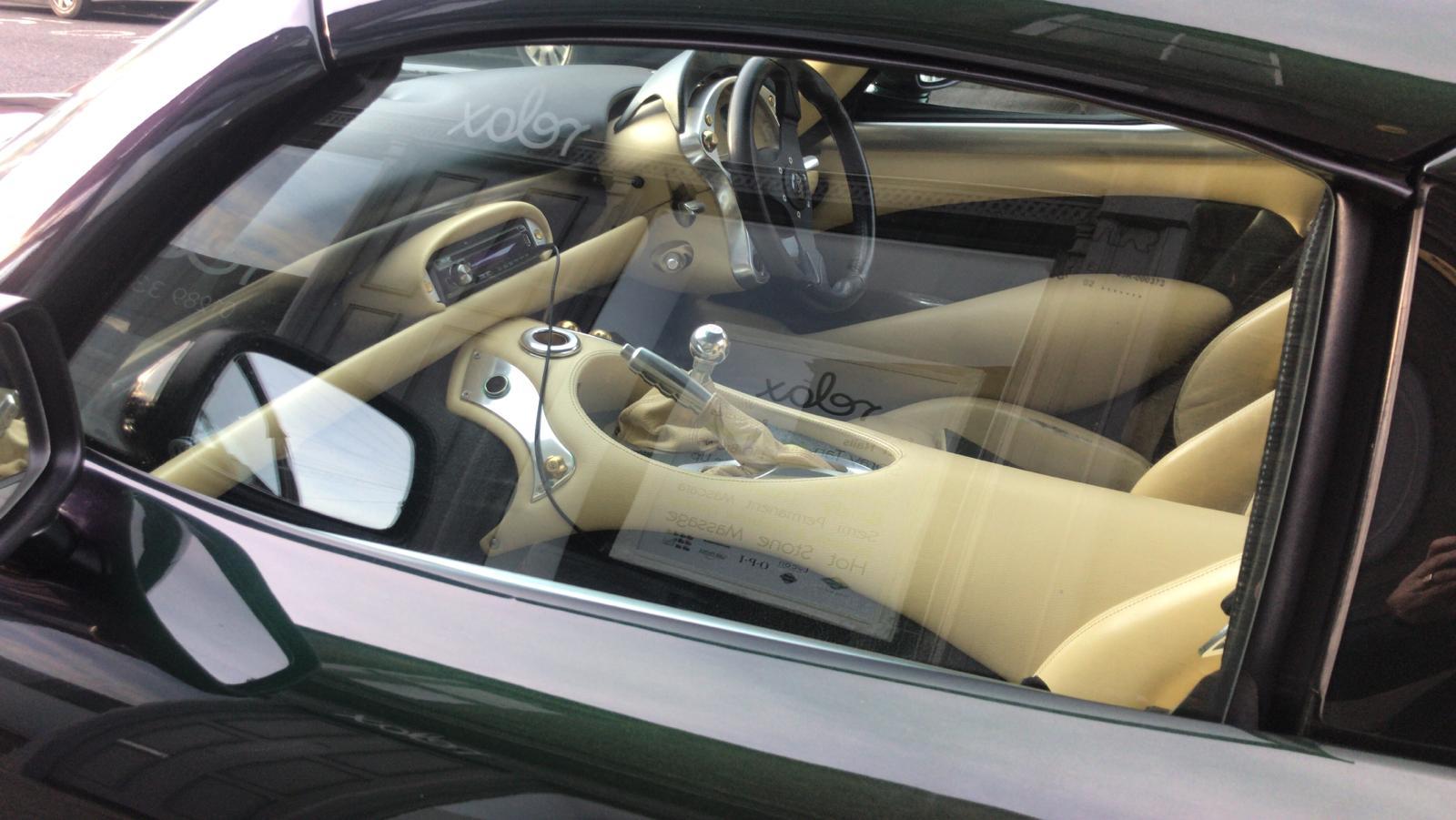 Next, somewhere here, is a white Honda NSX taken just before Xmas in a busy North London shopping street. Muswell Hill actually and clearly just about to pick up the turkey. The original Honda NSX was launched in 1990 using very advanced construction for the time. Aluminium monocoque chassis, titanium connecting rods and a 23 stage paint process, that kind of thing. This was technology, performance and attention to detail designed to compete with and beat the very best that European supercar makers could muster. And at a price undercutting them all. 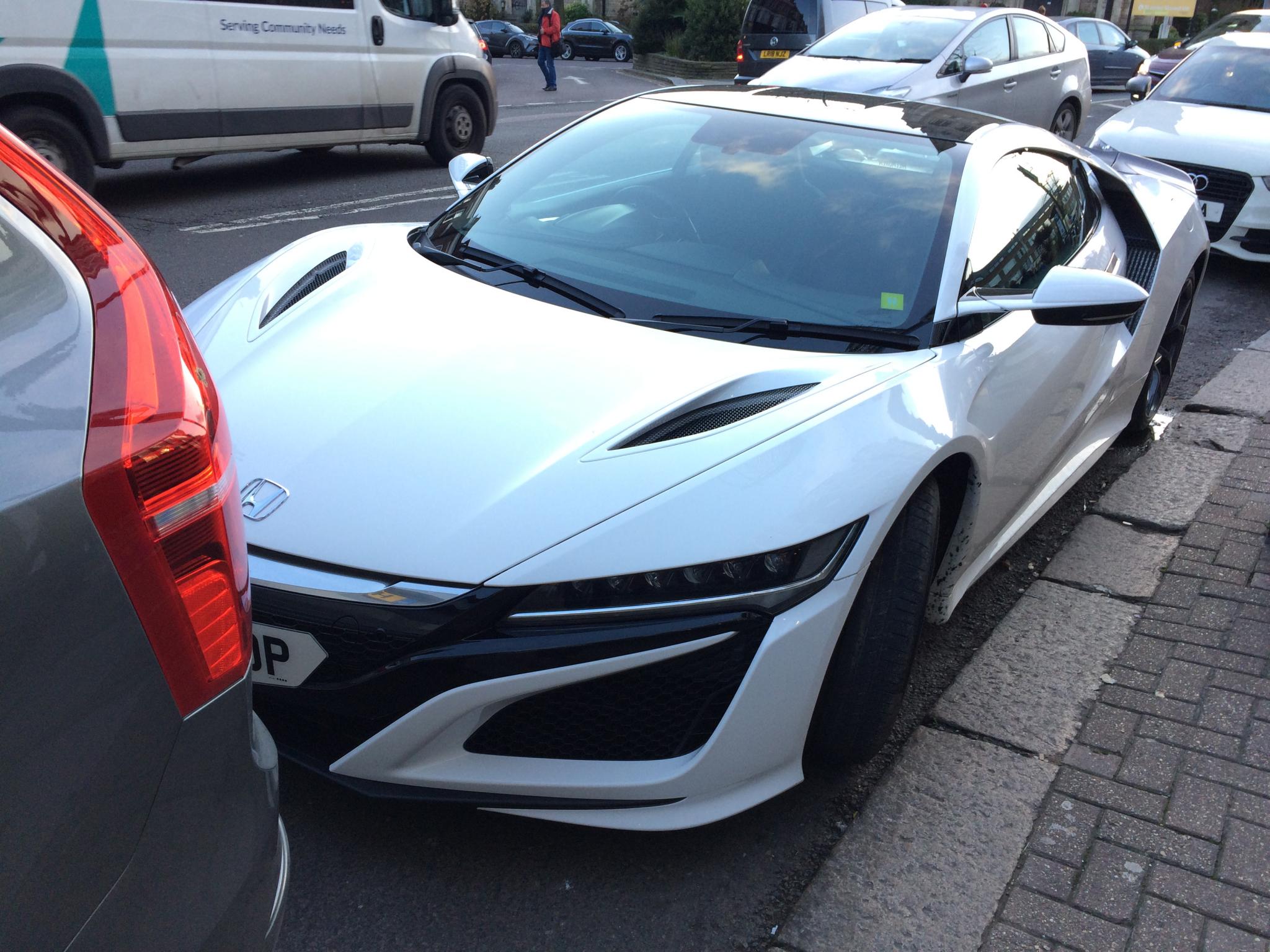 Gordon Murray called it astonishing and a benchmark setter. In the years since that first stunning iteration, the NSX has rather languished in the supercar showroom until the current model, which is reputedly stunning to drive. I guess three electric motors and a 3.5 litre twin turbo will help, here shown resting. In fact almost resting on the back of that Volvo. It’s not cheap anymore, coming in just a few yen short of £144K which is about the same as a McLaren. 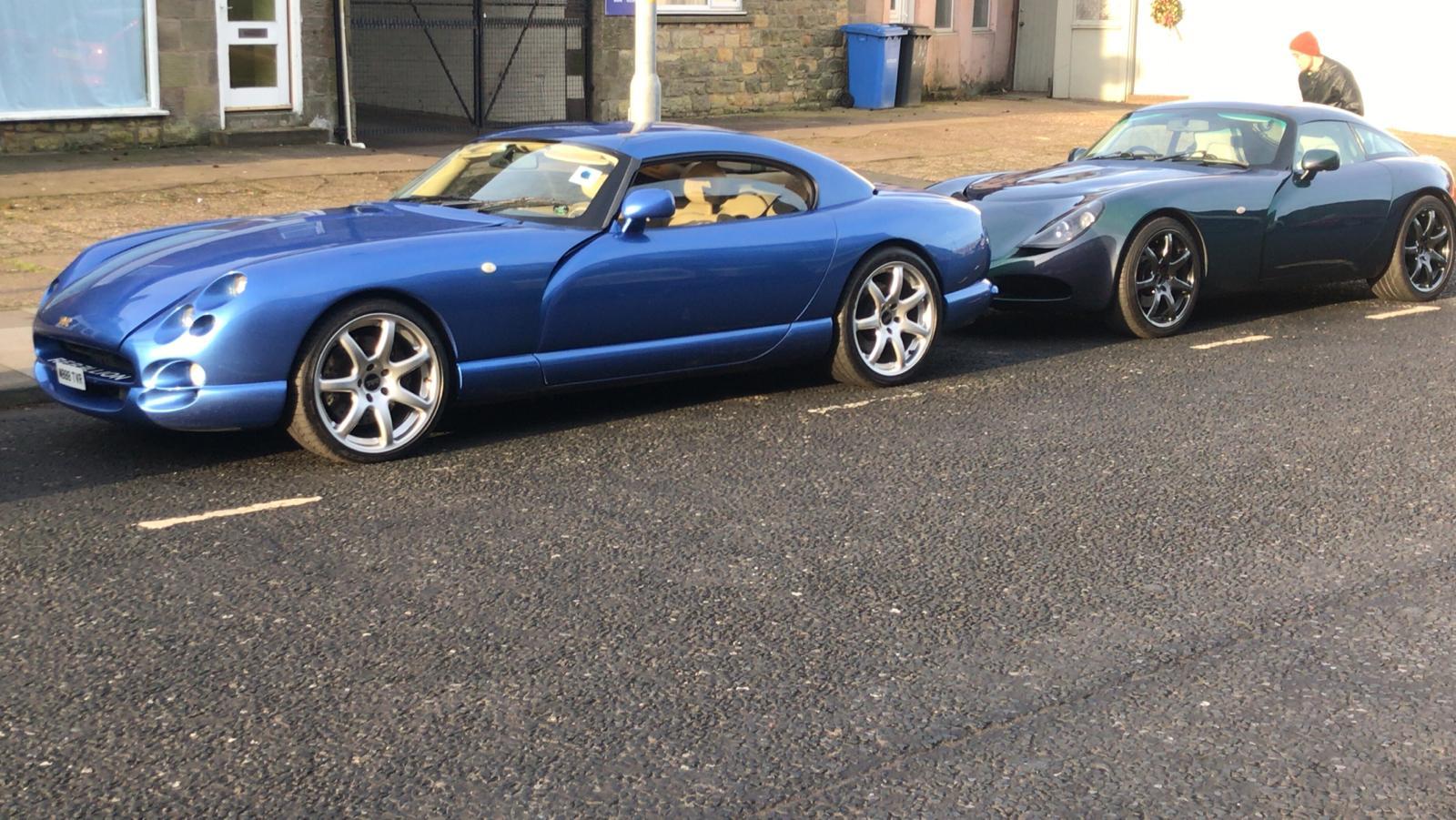 Meanwhile in the Borders, that iconic but almost forgotten British sportscar, the TVR shows that classic ones never die, they just go faster. Even though these photos are of them standing still. In Berwick on Tweed this time at Sunday breakfast. I have agents everywhere so watch out. 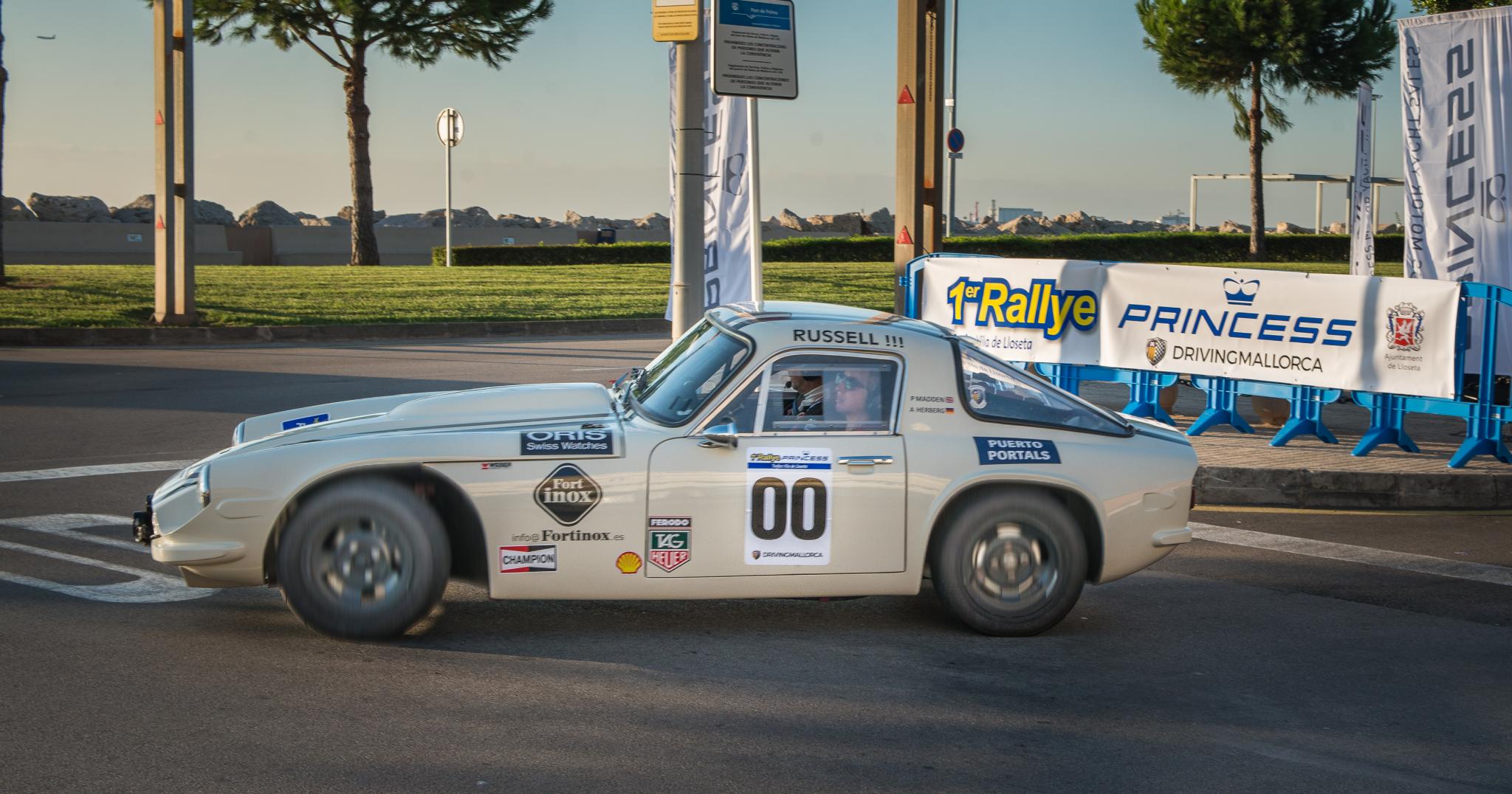 The last time TVR was a tour de force was in the capable hands of the enigmatic Peter Wheeler and his dog. I mention the dog only because the story is that it bit a lump out of the styling model of the Chimera. That recess subsequently became the front indicator housing. It’s probably true, he told me that himself, as I’m sure he told that story to everyone. It certainly adds a touch of magic to the cars. Oh and how’s that for name dropping. 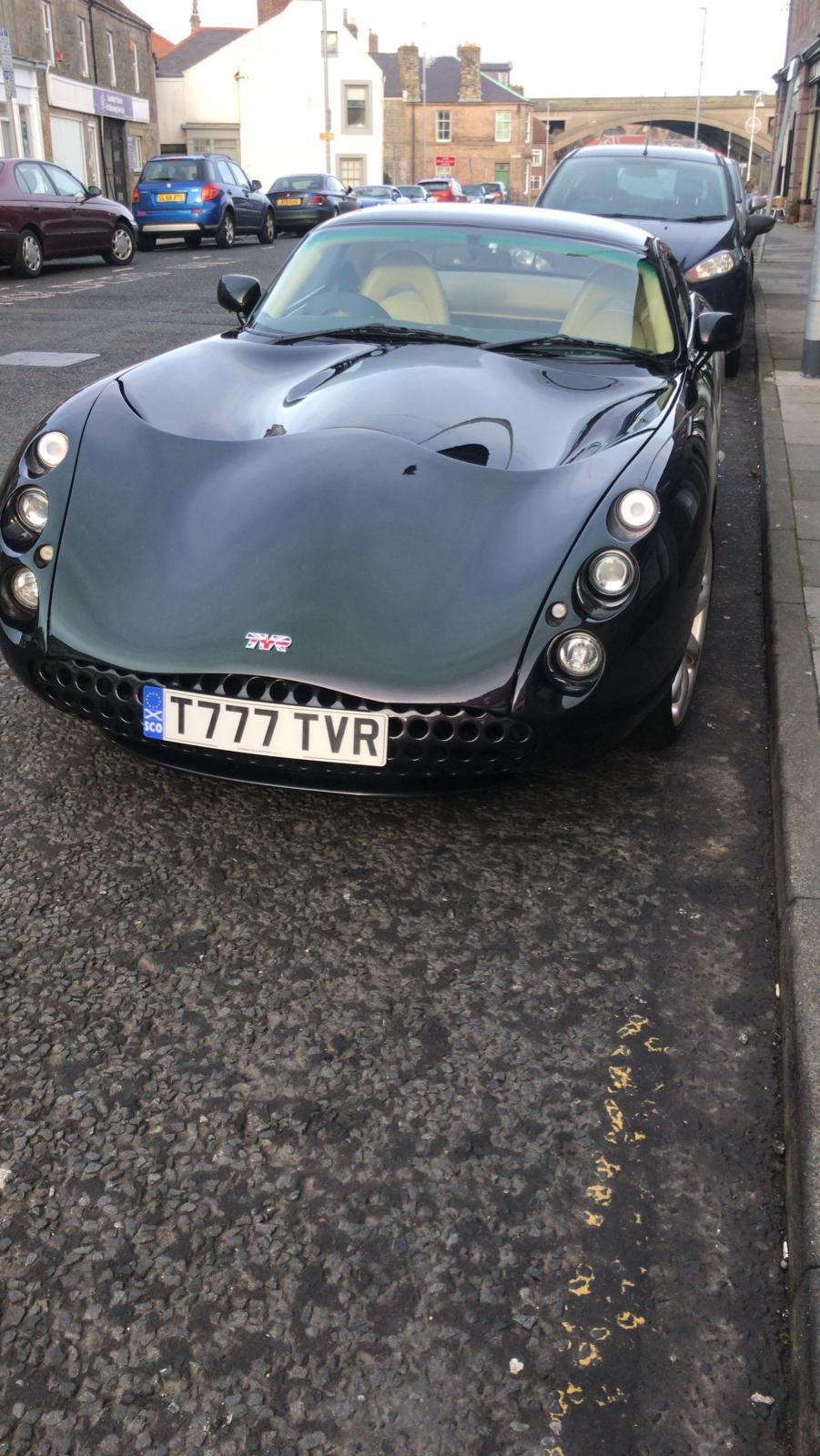 Who knows where TVR is now? After Peter Wheeler, a Russian playboy more or less destroyed the marque. A few more roubles than sense I suspect. And now, apparently it will rise like a Phoenix with a new model designed by guess who? Gordon Murray, he gets everywhere.

And some more photos of TVRs on the island to round off the story. Let’s hope TVR can make a comeback. See you next time.