Last week this newspaper published a map of the island showing us where all the speed cameras and radar speed traps are located. All 32 of them. That’s useful information, not just for petrolheads but drivers of all cars, especially modern everyday cars. The problem with modern cars is that it actually doesn’t feel like you’re going that fast. And they are fast, even your average diesel Ford Transit van is faster than most classic sports cars. Imagine James Bond having trouble shaking off a white van in his Aston Martin. Highly embarrassing and very shaken, not stirred, afterwards. 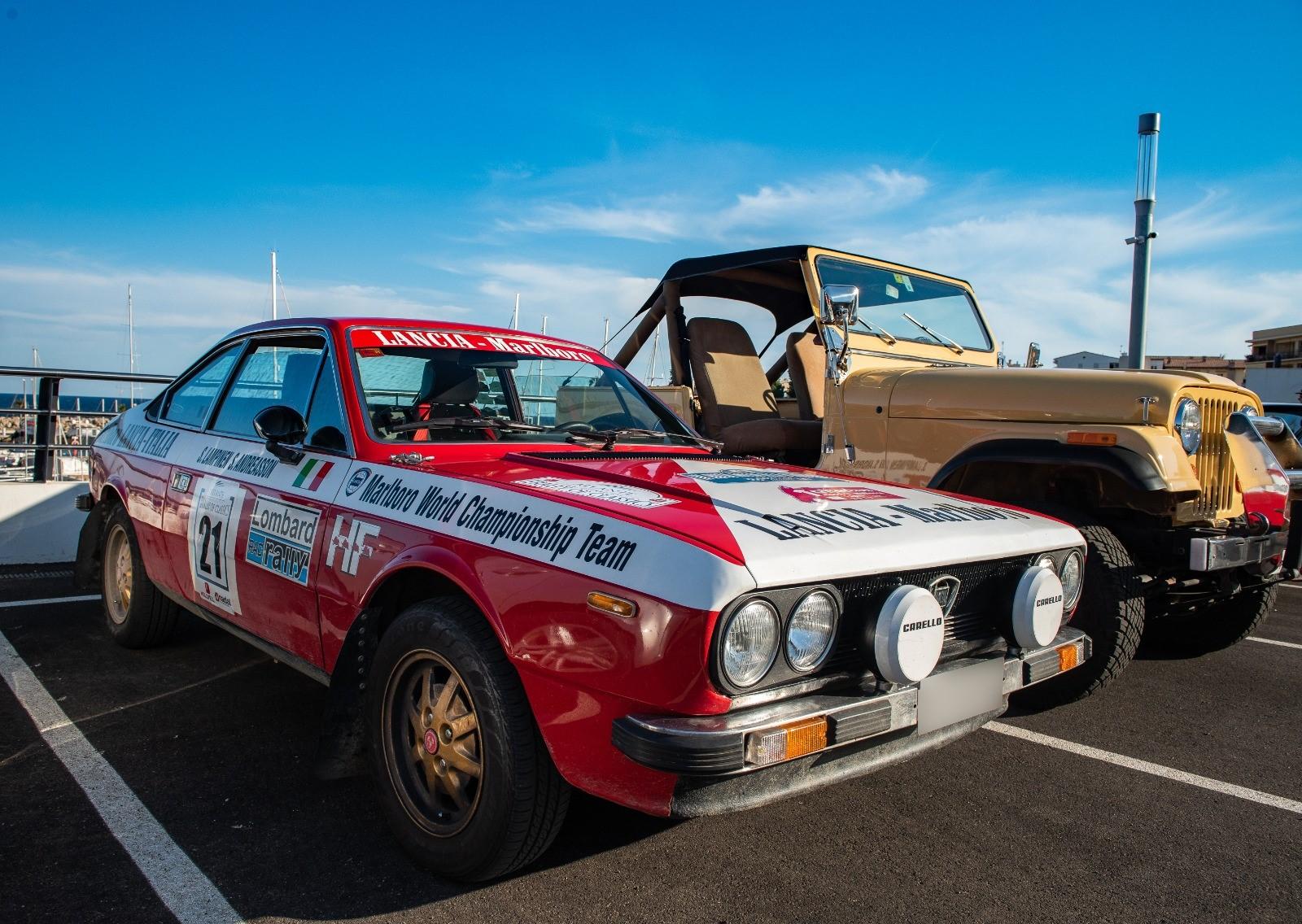 Car engineering is now very clever, thanks to sophisticated computer modelling software. There’s no more guesswork or intuition involved. You can ask the system for just about any type of handling or performance desired. Even with tight production budgets the results produce nimble and quick performance. Hence the usefulness of a speed trap map. 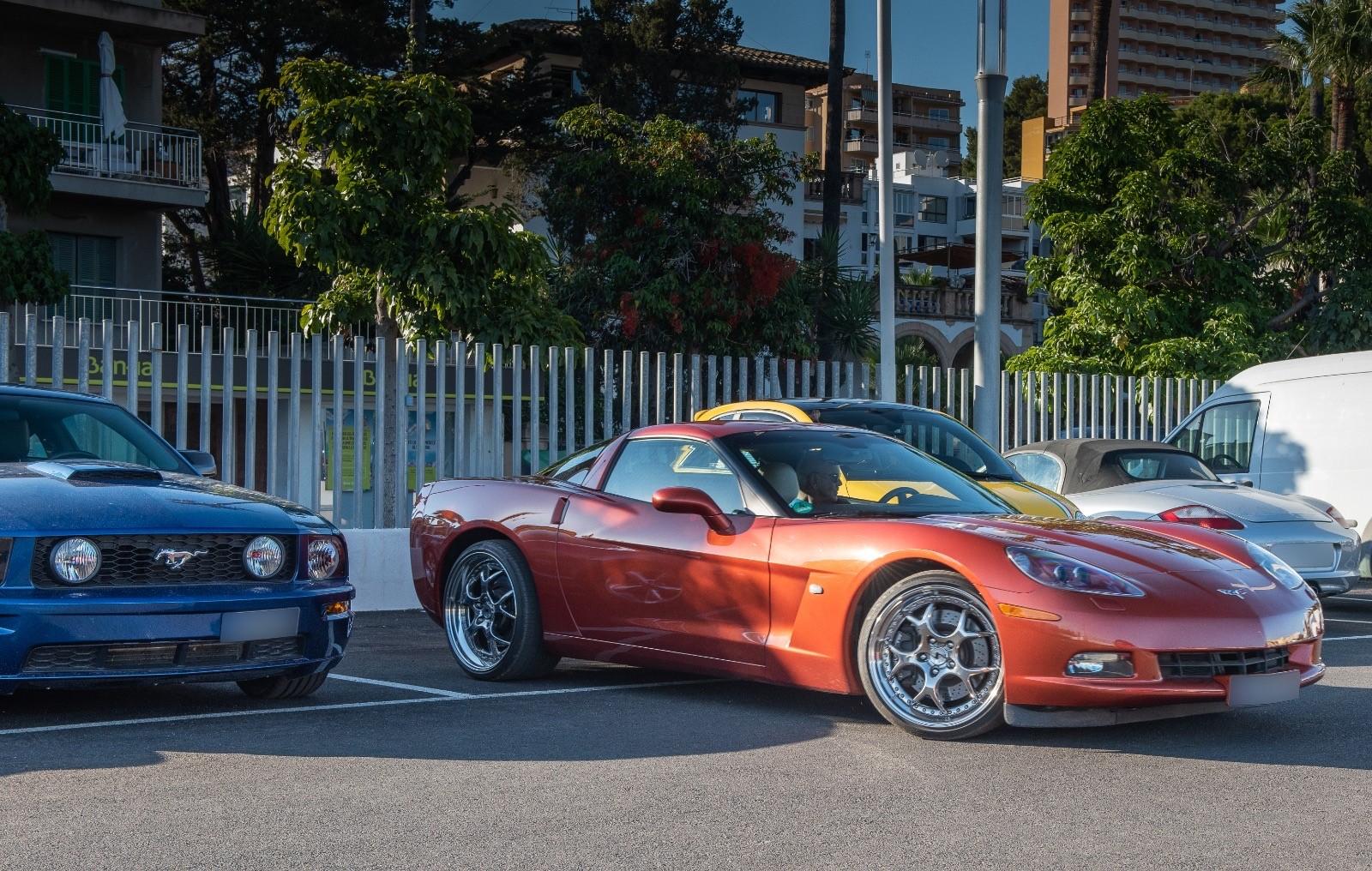 In our modern car I’ve clocked up a few speeding fines at velocities which feel quite sedate. My problem is the result of talking whilst the brain is on auto pilot. I get lulled into it by trucking along happily at just below the speed limit of 120 on the way back from Palma. Of course just below, what did you think? 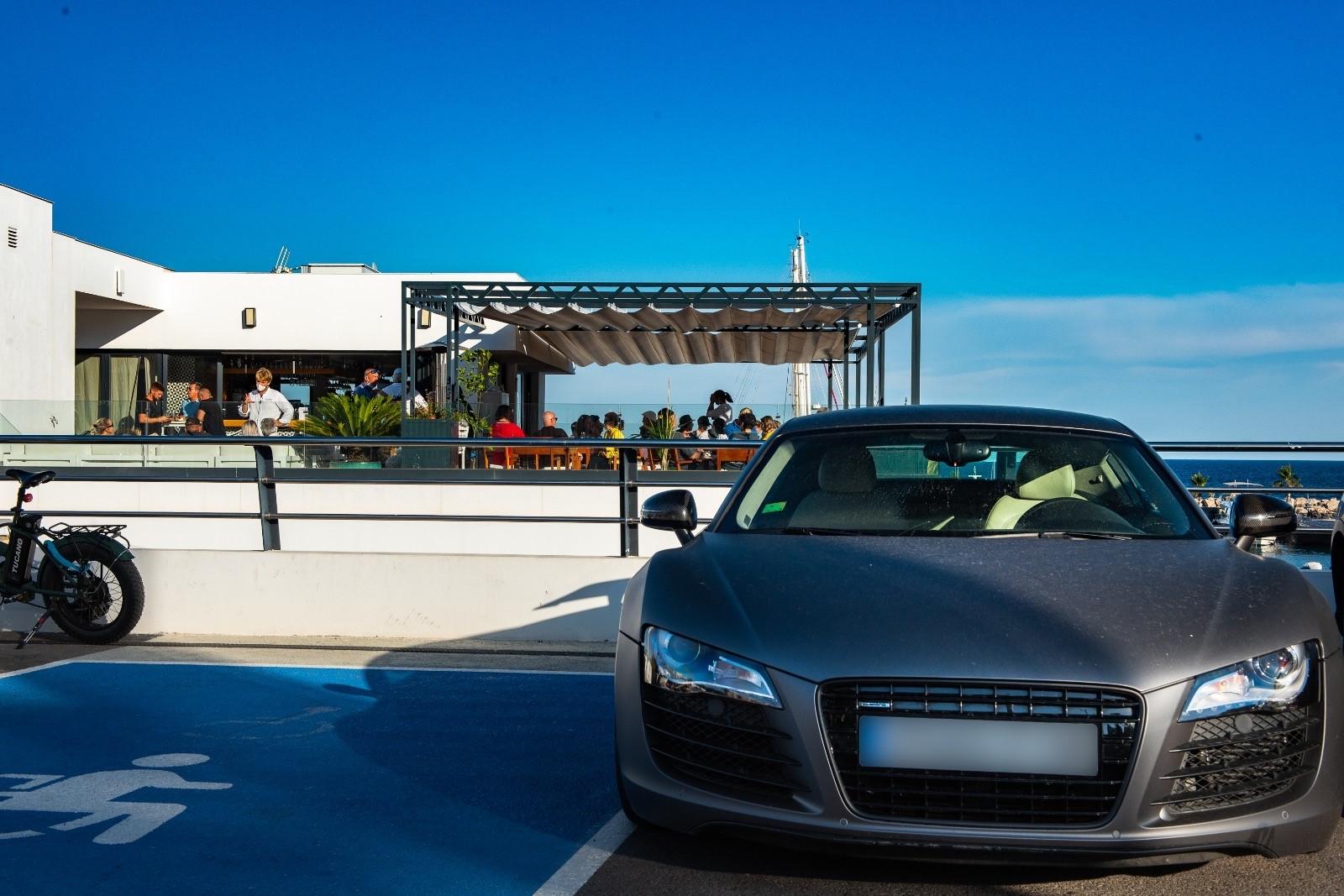 Nice bit of road with very little bendiness and then my other half suddenly says ‘speed’ at which point we’ve usually passed the sign for 100, closely followed by the speed camera. Very sneaky that setup. And by the time I’ve stopped talking and the brain has churned over it is too late. And I say something like ‘sh** not again’. 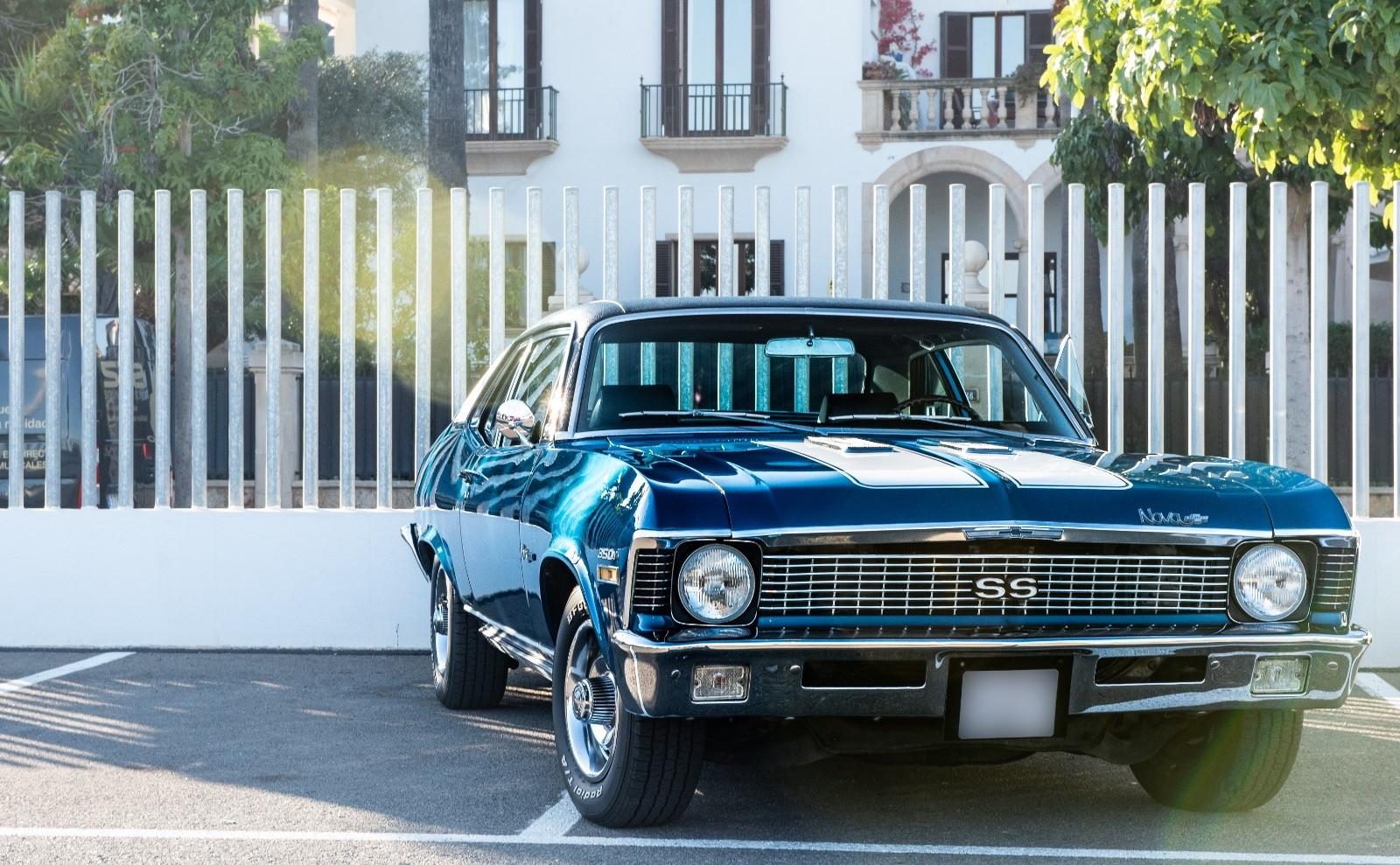 A few days later I avail myself of the early bird 50% discount and pay the multa at the local post office. Costs a euro or so extra in fees but very easy to do. I’d recommend it if you’ve not tried it. By the way I don’t do this all the time, but even once a year is once too many. 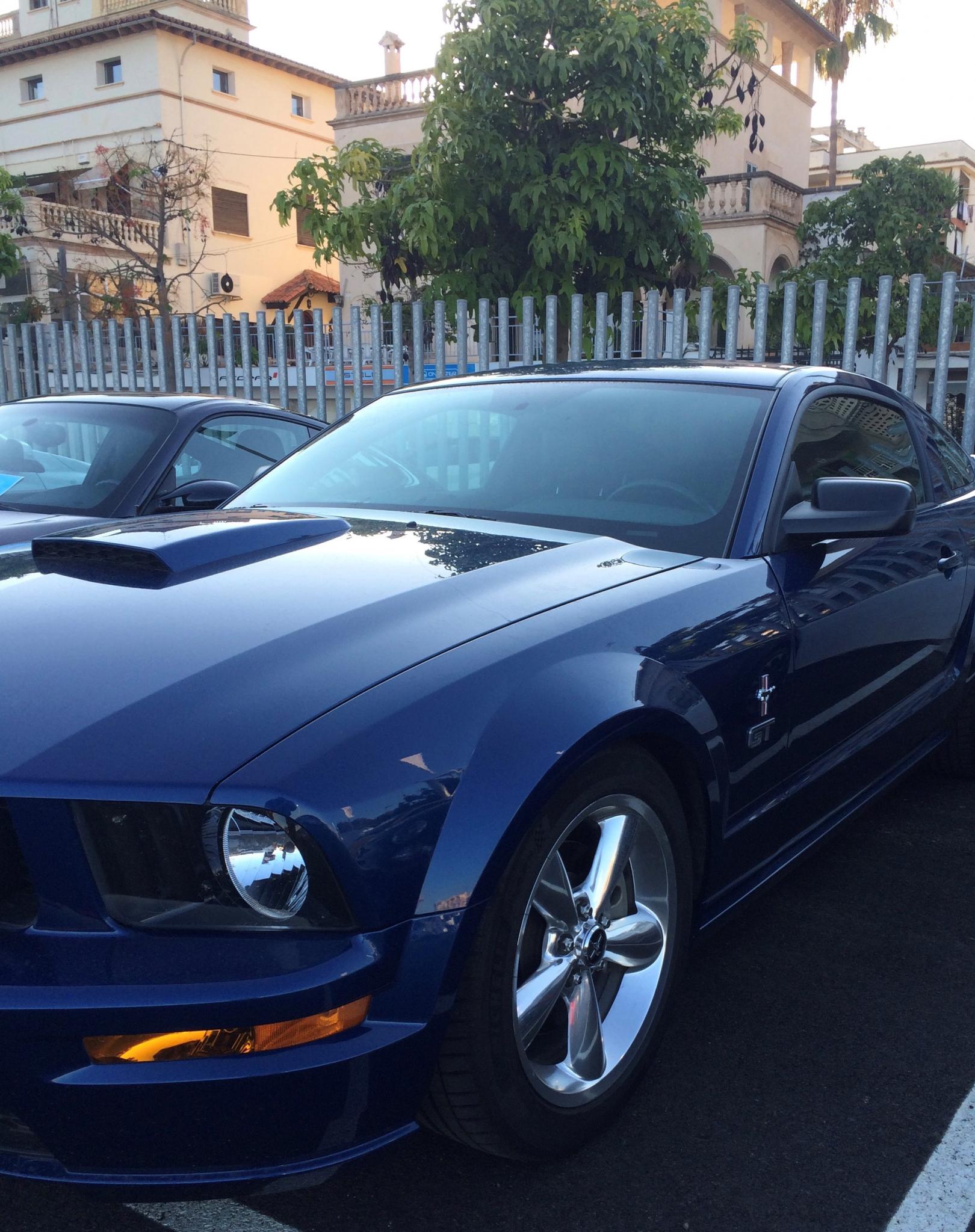 Of course at the Wednesday evening car show we’re not likely to get a speeding fine standing still, which is just as well. We still get a ticket to exit the car park. However the nice people running Nova del Mar bar give us pre booked petroheads free parking for two hours. So we can relax and peruse the wheeled selection of the week. 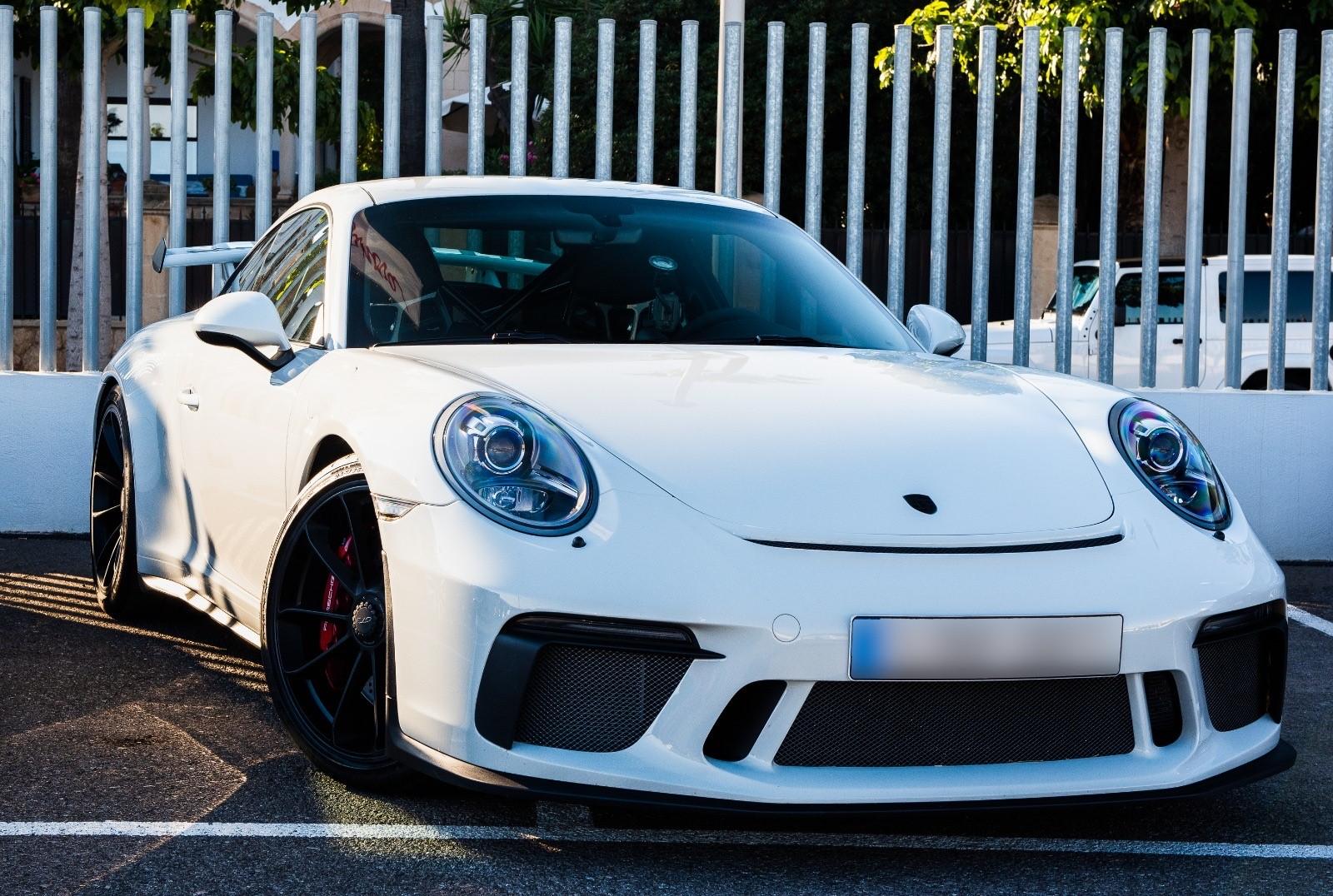 Even though the car park at Calanova is not the most photogenic location, if you’re called Peo Stenberg you can get the most out of the images, as you’ll see here this week. I think it’s all about angles, lenses and light. And of course composition. Things like a blue sky and the cars are there but you do have to know how to take the shot and when. 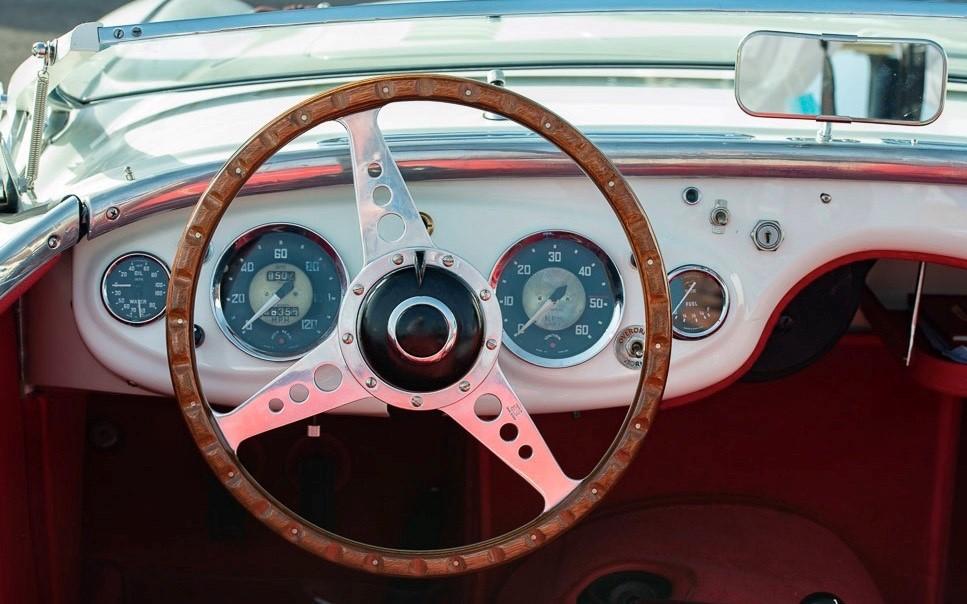