The waters we swim were once home to an ample number and variety of sharks and rays. Balearic fishermen from the early part of the past century have told anecdotal stories on the presence of these animals when they were out hunting in the sea. Among the “fairy tale” animals that they encountered were the Great White Shark, the Shortfin Mako, the Basking Shark, the Devil Fish, the Thresher and even hammerhead sharks!

To date, more than 90 % of the Mediterranean sharks have disappeared. Many of the sharks and rays of the Balearic Sea are in the red list of endangered species, and some of them went already extinct. Their abrupt drop up to the 1950s is assumed to have derived from the fishing impact, specifically through the establishment of motorized vessels and nylon fishing nets. A natural factor that adds up to their critical numbers is that they experience slow growth and low-fertility rates. For instance, they can produce 10–100 hatchlings a year, whereas a grouper delivers millions of eggs a year.

Experts have been discussing the significance of having a recuperation plan for sharks and rays of the Balearic Sea. This action plan requires three main lines of work:

1) Improve knowledge regarding their presence and distribution patterns.

2) Mitigate fishing pressure since 98 % of fishing techniques can accidentally capture them.

3) Work proactively and collectively towards the reincorporation of key species to balance the ecosystem.

In May, Marilles Foundation funded the “EggCase 2020” project to rescue shark and ray eggs. This project aims at improving the state of their populations in the Balearic Sea through the implication of fishermen, the General Directorate of fisheries (Balearic Islands Government), scientists and Cayume association —the brain behind the initiative. 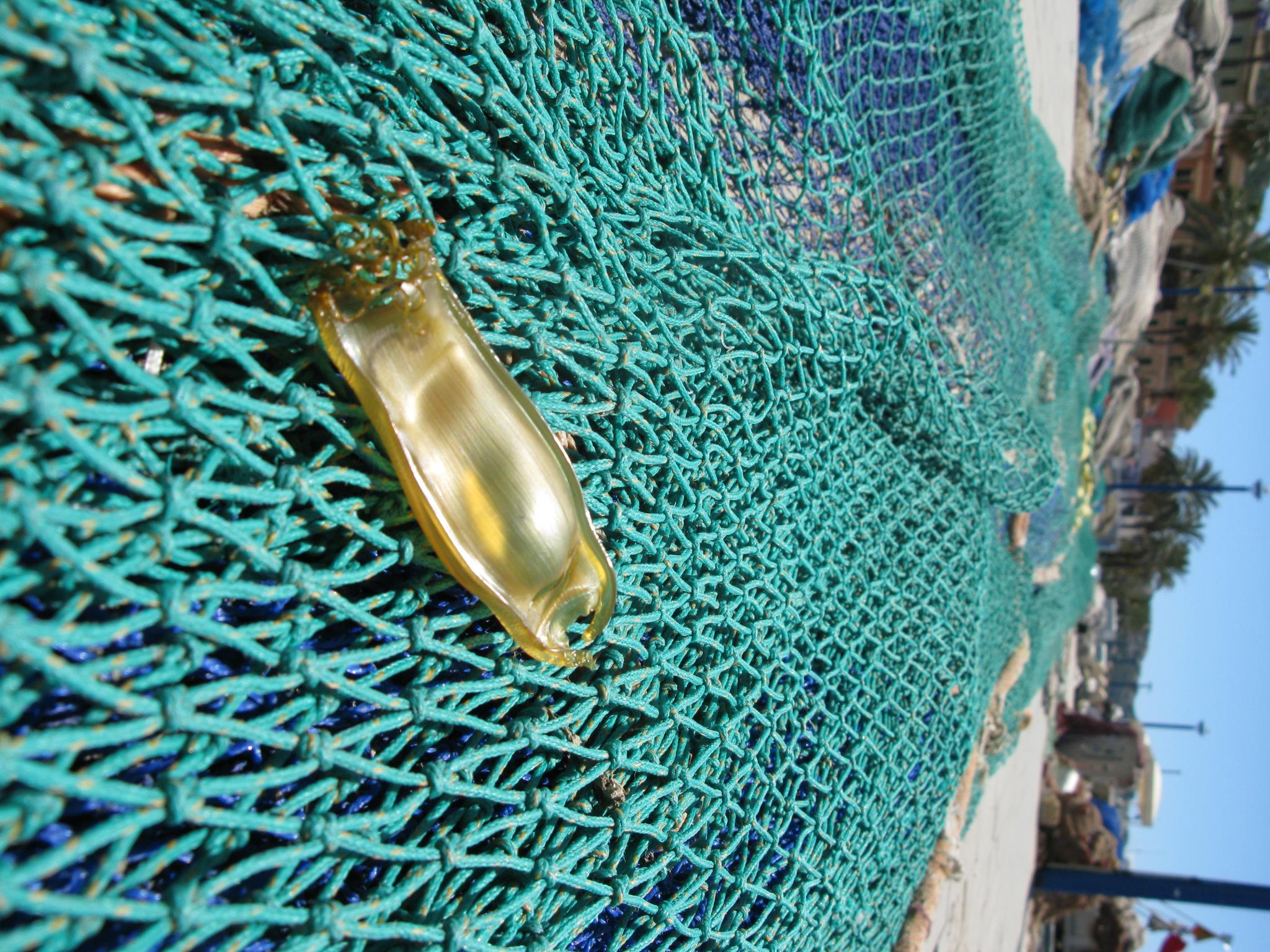 The method of the project relies upon collecting shark and ray eggs trapped inside fishermen nets as a bycatch product —at the moment 42 eggs have been collected. Eggs are then transferred to the LIMIA laboratories (Port d’Andratx) where they are incubated until growth, supervised by veterinarians between 4–6 months and finally reintroduced to the sea.

Fishing will continue having the strongest influence on shark and ray population. Nevertheless, one of the main strengths of the “EggCase 2020” project is based on the bridges it builds with fishermen allowing to change the perception towards these endangered animals. 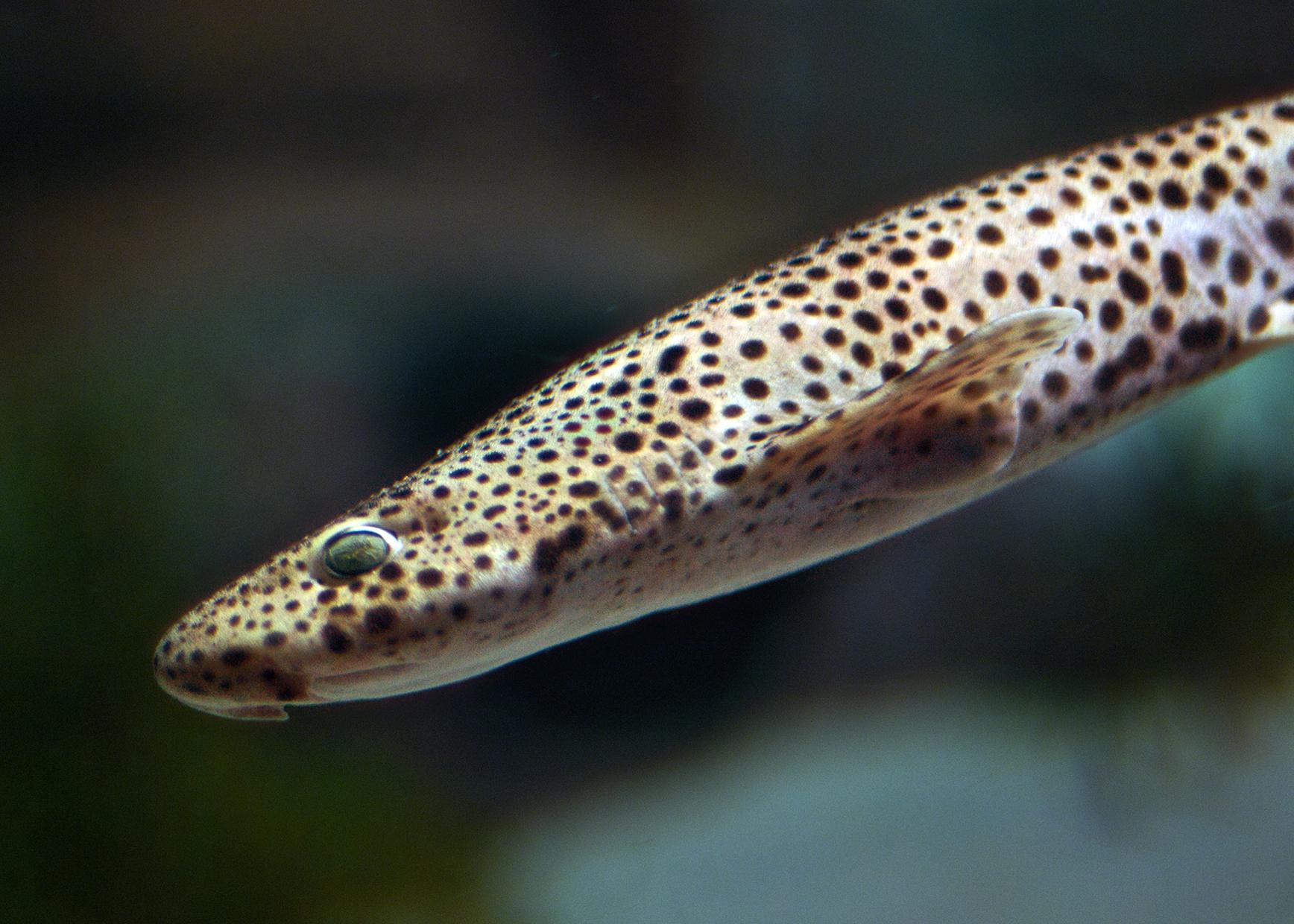 The benefits of having these predators swimming in deep waters are several. First of all, they are essential to the ecosystem balance since their position at the top of the food pyramid ensures richness and abundance of the remnant marine organisms. Moreover, since many of them are scavengers, they are known to eliminate sick fish and thus prevent the spread of disease. 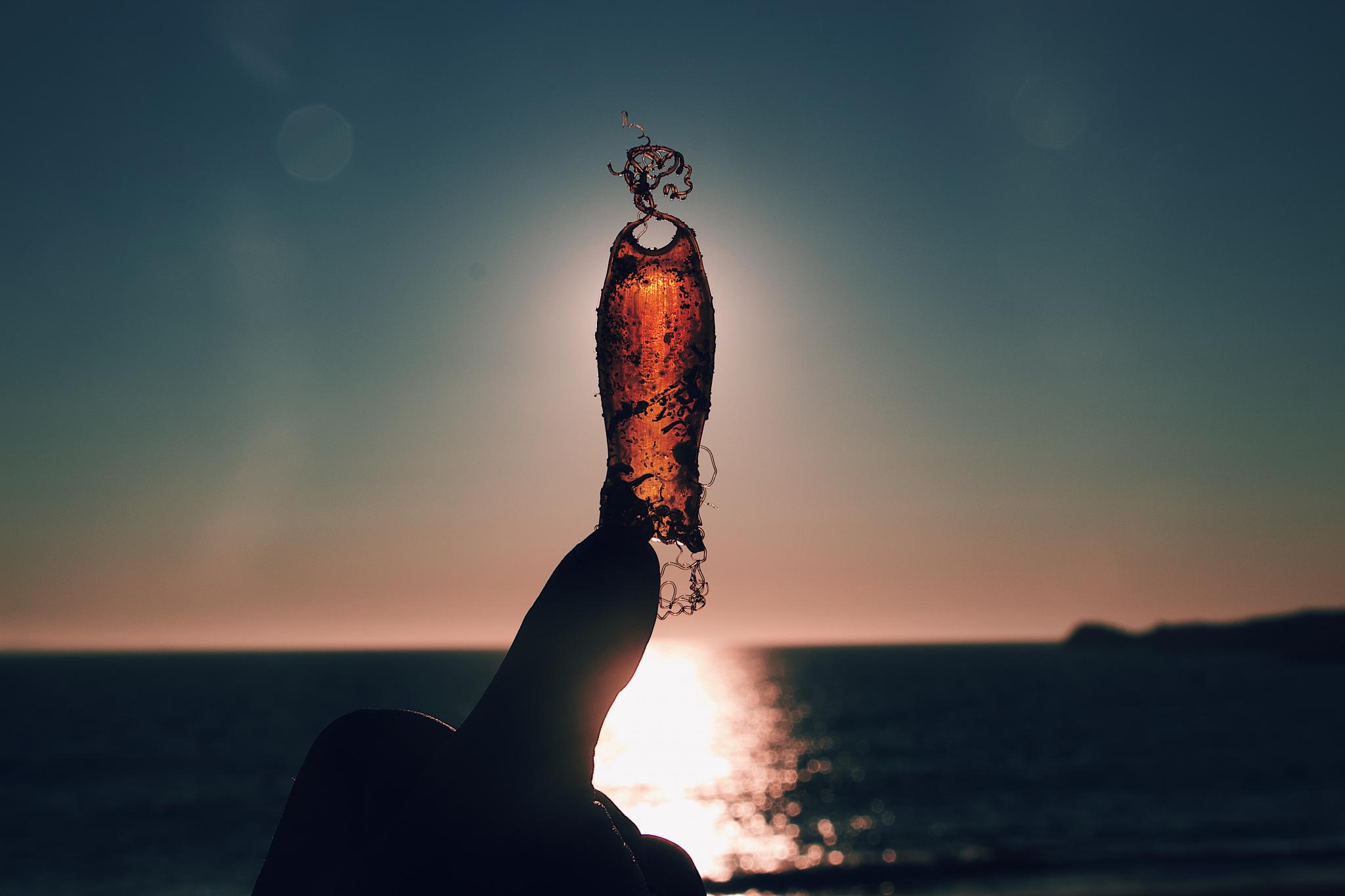 Despite the irrational fear fueled by myths and movies, it is important to acknowledge that sharks pose no real danger to humans. Yet, humankind has difficulties to emotionally connect with these animals. Hopefully this perception will change when seeing shark & ray babies hatching from their eggs.