Nan’s Day Out to a village with many parts

Some places jump into our lives when life or hobbies take us there, so it is with the Village of Son Sardina. In my early days Majorca this was one of the Line Dancing Centres I attended. They were held in the Community Centre next to the library. My car found it easy enough, a couple of times a week, from Soller. This is a place which is signposted off the main road as you approach the industrial estate of Son Castillo. People rarely make the detour but slowly, quietly this place is emerging as a real time hub.

‘Nan’s Days Out’ often goes this way now to support middle granddaughter who is making a name for herself in women’s football on the island. Years spent with the boy’s team in Soller had to come to an age enforced end. At the time, there was no girls football team in Soller. This has now changed but Mimi had already become a significant part of the Son Sardina team, which is highly rated on the island. This is the reason I find myself on a pitch between the Line Dancing centre of old and the local church. Great pitch and facilities at this club which, in normal years, is used every day. The new season training gets underway this month and then it will be business as usual for Mimi and the girls.

Son Sardina has a main road and little urbanisation surrounding older traditional houses. A couple of shops and bars and a school. This on the face of it, sums up what you see at first glance. In town planning terms that is not the case at all. Take the Metro from Palma heading for Parc Bit and the University and the main stop is Son Sardina. Free car parking surrounds the station and it is 10 minutes into the centre of Palma on the latest bit of travel infrastructure to have been built in Majorca.

From Son Sardina, Son Espaces Hospital can be seen. There are plans existing to extend the metro line to the hospital. The combination of the location of the hospital and the house prices of Son Sardina made it a no brainer, a few years ago, for the hospital staff. It is said there are more doctors and nurses living in Son Sardina and Palmanyola than anywhere else on the island. 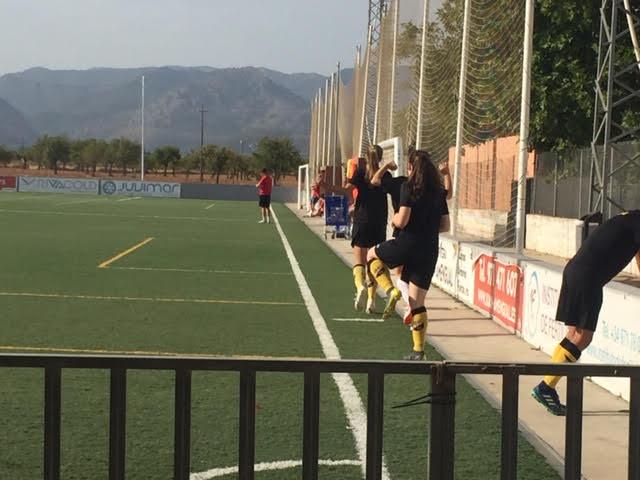 So the big picture emerges of a village centre just minutes from the major industrial estate on the island. Also minutes from Parc Bit, the technological heart and minutes by Metro to Palma. What else could they possible want in this previously ignored spot? Well how about a farm?

Son Sardina of old was part of a huge Possessio – a Manor house employing all the locals on its lands, churches and main house. Those days of course are gone, but great swathes of land remain. Rural land is always a problem when it comes to building and the outskirts of Palma are full on ‘infill’ sites which can be used for the new housing estates promised. This week it has been announced that the rural lands of Son Sardina are to be reclaimed for agriculture and animal farming. So instead of having the odd chicken on the main road in the future it might even be a sheep or a cow.

Just an accident of planning or was there always a master plan for Son Sardina. Ignored and bypassed for years and now it comes rolling into its own. I find the story fascinating and will watch with huge interest as the livestock move in and fences go up, along our Soller to Palma road.

Nan’s Days Out are always fascinating and to get a glimpse inside the world of Women’s Football on the island is amazing. Many parents are not supportive of girls playing hard physical sports. This means that the girls themselves have to be incredibly determined to play at all, let alone get involved in a prestigious busy team. The timetable is hard with practice nights twice a week plus games for their own league and the super league, part of the programme. This is not for the faint hearted and every parent hates the bruises.

Son Sardina, one day could be known throughout Spain and beyond as the premier team in Women’s Football. Who would have thought that this little village off the main road could contain such treasures?