How's The Weather with you? Plus - The bog-roll Blues

As an Englishman living in a foreign land, I have to say that my obsession with the weather (any weather!) is but a mere passing fancy compared to other countrymen and women living on this island. Let’s face it, for those of us who have lived here on this island even for a short time, a violent storm to herald the end of high summer is hardly an unexpected occurrence. And so it came to pass that on Saturday 29th August, Majorca was at the centre of a big storm that covered most of the island to some degree or another - from a basic heavy downpour that lasted a little under an hour to mini typhoons, hailstorms and driving rain that fell on-and-off for most of the day. Indeed, if you wanted to follow the progress of Saturdays storm across the island there was no better place to keep updated than via social media. As the sky’s darkened late morning and the air was full of rumbling thunder, Julie posted on the Majorca based Facebook site ‘I Have a Question’ - that we living in the Andratx area, hadn’t had any rain at all, as yet. Within 50 minutes over 200 island based folk had posted online the weather situation in their part of the island. From the North, south, east west and centre of our island, people reported briefly, or in some detail, the extent of the storm as it made its irregular and unsteady path eastward - pictures included! It was really quite remarkable how useful those brief reports were for many people, as clearly island residents were checking the progress of what is generally known as the ‘End of Season Storm.’

A bit Chilly this Morning!

On a personal note, in our household we like to keep tabs on this late August/early September phenomenon, as twelve years ago such a storm as this one caused a flash-flood in the land above our house that poured into our garden, filling the pool with mud and debris and contaminating our ‘water-well’ based water supply. Happily, our household insurance covered such an occurrence, otherwise we would have been lumbered by a clean-up cost that ran into the many thousands of euros. Nevertheless, apart from the furious elements of the storm, it certainly has given all us folk something to talk about hasn’t it? Where once it was the sweat covered shrug of the shoulders and shake of the head, now it’s - “A bit chilly this morning isn’t it?” all within two short days. Indeed, I was warned by a fellow tennis ‘tragic’ that I should be careful if having a swim in my pool, as he had a swim on Sunday and it was - “Bloody freezing.” It must be a sign of getting old when a group of you discuss in all seriousness, what sheets and covers you now have to have on your bed to keep out the cold of a night, whereupon just three days ago you were - “Sweating cobs in bed!” I can also claim to have heard the very first autumnal cliche of the season, when a friend confided in me - “Have you noticed that the nights are fair drawing in now?” Indeed, is there a nip in the air? 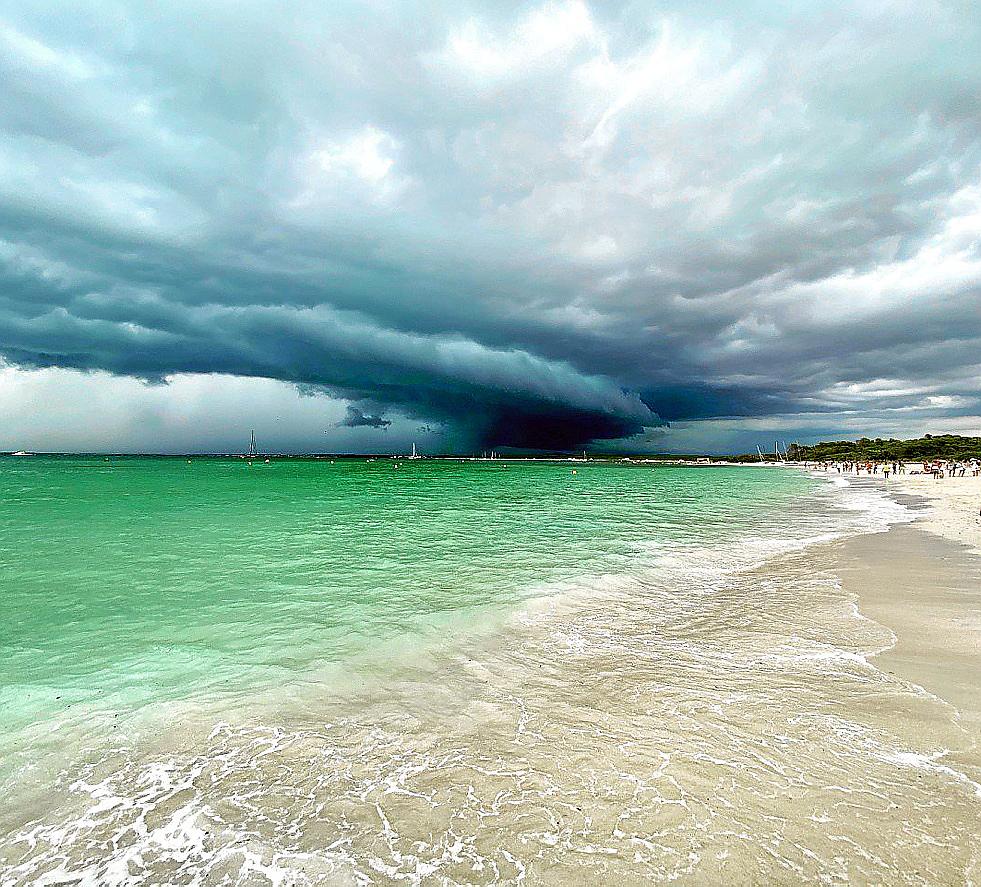 You might have noticed in the past, that I have often bragged about the fact that I am a very good shopper. This could be true, or it could be a bit of an exaggeration promoted by someone in our household to get me to do the shopping. Anyway, I believe that any visit to my local Mercadona is an opportunity to observe the habits and funny ways of my fellow shoppers. Apart from the usual array of unsuitably short-shorts on men that should know better - and the fact that really large people who shouldn’t really eat junk food, always seem to have a trolley full and Germans are usually trying to push in at the checkouts - on Monday, I noticed a new - or perhaps more accurately, a returning phenomenon. Is panic buying back once again? I do hope not, but the evidence of my ‘big’ shop over the weekend might suggest that some shoppers are reverting to type. As in, whole trolleys full of loo paper and suchlike. Also, certain shelves empty of pasta and rice, with staff frantically re-stocking. This might be an isolated incident, but - I hear from friends in other parts of the island that it isn’t just my imagination. Indeed, since one of those many Covid -19 rumours circulated regarding the possibility of another tough lockdown - our friends the ‘hoarders’ already seem to anticipating such an event. Question: Why toilet rolls particularly? 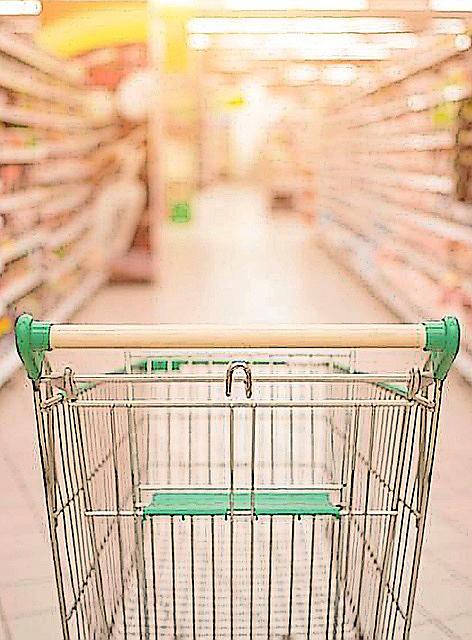 Where is Everyone? Not Here, That's For sure!

I know we all have our own perceptions regarding this current ‘lost’ tourist season, but sometimes, just sometimes, the reality of almost no visiting tourists does hit home. On Monday afternoon, because it was just pleasantly warm, not “stinking hot” (see earlier weather obsessed paragraph!) we decided on an afternoon walk along the ‘three-bays’ that constitutes the seafront in Paguera. If I’m honest I’ve seen more people on the beach and promenading along that walkway in December on a rainy day! Being mostly confined to the far south west of the island for the past four months where mass tourism per-se is not a usual option - I was surprised at the lack of ‘anybody’ in that particularly pretty location. Silly really I suppose, because what did I think would be the case? Indeed, because I was trained to ask daft and obvious questions, I got talking to a waitress at the only cafe that was open on the seafront and she told me that she and only one colleague were working the shift and as from next week this poplar bar/cafe will close. I wondered when they normally close? Never, it seems, as they pride themselves on staying open all year round come-what-may; in fact the waitress said that usually they were flat-out-busy until the end of October and after that they would tick along nicely until the early spring. Hey, those were the days!