Studying the majestic devil rays of the Mediterranean Sea

Most people living in the Balearic Islands would never guess that animals as elusive, exotic and mysterious as the devil rays regularly roam the Balearic Sea. In fact, many would be ready to, and actually have, bet against it. And lost. Because the truth is that these graceful elasmobranchs, which belong to the same family as sharks, rays and skates, can be sighted here every year.

The Spinetail devil ray (Mobula mobular) which is found in the Mediterranean is at a first glance very similar to the Manta Rays found at cleaning stations and in open oceans for example in countries such as Indonesia. Both species are filter feeders that use their ‘lobes’ (the horn looking parts of their head which are likely to have inspired the name devil ray. Nevertheless, there are some important differences between the species. Perhaps the visually most obvious ones, apart from the bigger size of the oceanic manta rays, are their coloration patterns and the position of their mouth. 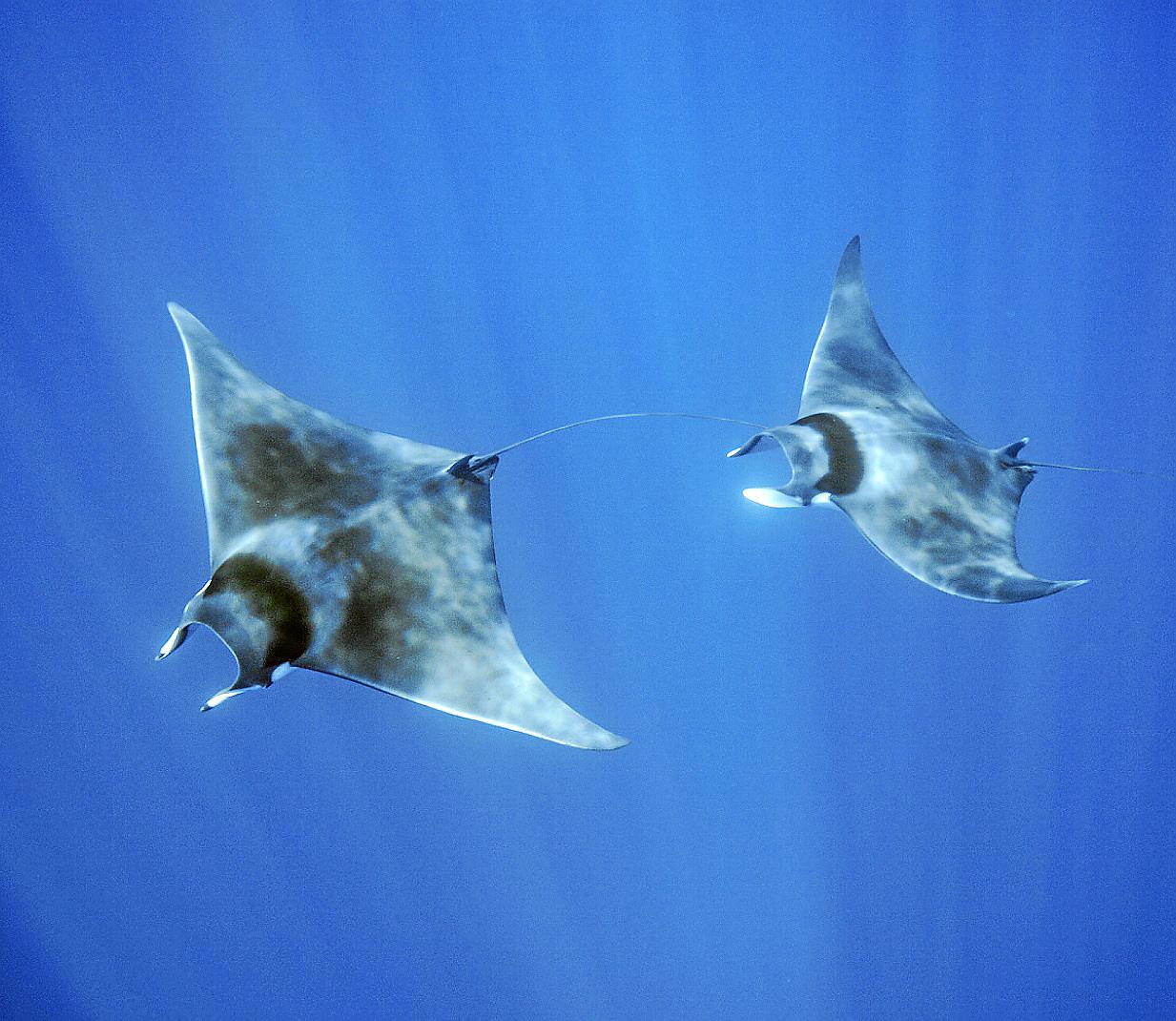 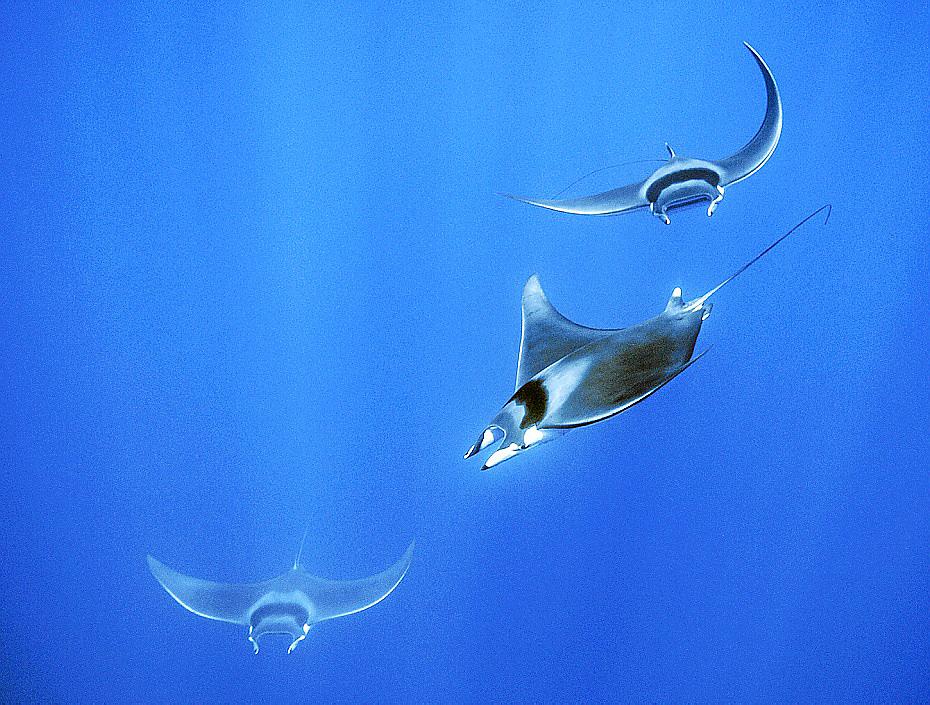 The Spinetail devil ray is classified by the International Union for Conservation of Nature (IUCN) as endangered in the Mediterranean. There is little information on the biology and ecology of the species in the Mediterranean, and this lack of information makes protecting the species a big challenge. However, thanks to telemetry tracking techniques (satellite tags) and the increase in sighting capacity, work is being done to fill existing data gaps.

Over the recent years, during Save The Med’s expeditions scientists have accumulated new information about their presence and obtained rare images and video footage of their behaviour in the Balearic Sea. The accumulated data preliminarily indicates that this zone is an important area for the species.

To gain more knowledge about the species, identify the threats they are facing and better understand what type of protection they need Save The Med are currently conducting a research project which includes satellite tagging of Spinetail devil rays and could constitute a key element for the development of a conservation strategy of elasmobranchs in the Mediterranean.

The main objectives of the project are:

to examine the migration patterns and vertical movements of the species

to collect DNA samples to characterise the Mediterranean population

to document their reproductive behaviour

to develop risk maps: areas of interaction between mantas and human activities such as the fishing, boating or pollution.

The information obtained during the project will be crucial for the design of an appropriate conservation strategy for the species. Another priority objective is to obtain an image bank and share the beauty of these majestic animals in order to raise awareness about the importance of conserving our natural heritage.

Previously, through satellite tagging of other pelagic species such as turtles, the team has managed to reduce turtle bycatch in longline fisheries with over 95%, as well as collaborated with governments in different areas in the Mediterranean to change maritime traffic routes and / or to reduce maximum speed limits in areas that are frequently visited by turtles, whales and dolphins. This in turn has reduced collision risk, another big threat to marine animals that spend much of their time close to the sea surface.

To learn more and to see some of the mentioned footage make sure to join @savethemed on social media or contact mari@savethemed.org to subscribe to the Newsletter!