Oh, is this the way they say the future’s meant to feel? Or just twenty thousand people standing in a field?

Jarvis Cocker had the idea for Pulp’s “Sorted for E’s and Wizz” because he heard this being said at a rave back in the ‘90s. This rave may well have been, as the song goes, “somewhere in a field in Hampshire”, which would have been a fair old distance from Cocker’s home city of Sheffield. But then, people would travel fair old distances in order to leave “an important part” of their brains somewhere in a Hampshire field.

It was never a song which eulogised drugs or raves. It was, typical for Cocker, an astute observation of contemporary culture and society. He, by then, was into his thirties; he may have gone to a rave (or more than one), but he wasn’t a raver in the style of others of his vintage whose reputations were far more rooted in the ecstasy-fuelled club culture of the time.

I wonder what Jarvis would make of raves in fields nowadays. It’s odd in a way that there has been a throwback to the times of the illegal raves and the manner in which they were presented by an outraged establishment. ‘Twas ever thus. Elvis, The Beatles, The Stones, The Pistols, mods, rockers, punks; they all threatened some form of societal breakdown. The raves were thus a new manifestation of youth culture, but they didn’t of course occur in the midst of a pandemic.

We look upon the current raves with horror. The irresponsibility is scandalous, while the organisation and attendance can seem to be with impunity, given the apparent impotence of the police. I’m not about to defend them, but I would be lying if I said that, aged late teens or early twenties, I could never have imagined finding myself in a field in Hampshire alongside Jarvis Cocker or in some other field in late-August 2020. This said, while I’m pretty damn sure I would have been in that 1990s’ field in Hampshire, as apart from anything else it wouldn’t have entailed travelling a great distance, I do suspect that I was sufficiently responsible to understand the implications of a pandemic rave. This is, of course, purely hypothetical.

The motivations for the raves are obvious enough. Clubs are closed and young people need their outlet. There is also the subversive aspect. Back in the ‘90s, the illegal raves took place despite what was becoming a thriving club culture. Right now, there will also be the rejection of being controlled. The raves may well be irresponsible, but you can understand why they come about.

In Majorca, the so-called botellón is a rough equivalent to a rave. Very rough, as the number of people is nothing like on the scale of gatherings in English and Welsh fields, while the principal motivation appears to be drink (and drugs) rather than dance, drink and drugs. A further difference is that the botellón usually takes place in a street, with industrial estates being popular venues, rather than in a field. These street parties crop up all over the place, as they long have; they owe only so much to the closure of nightlife. At the weekend, the police in Felanitx fined 43 youths, twenty of them underage, for attending a botellón on the Son Colom industrial estate. Forty-three: the gathering wasn’t massive by any stretch of the rave imagination. 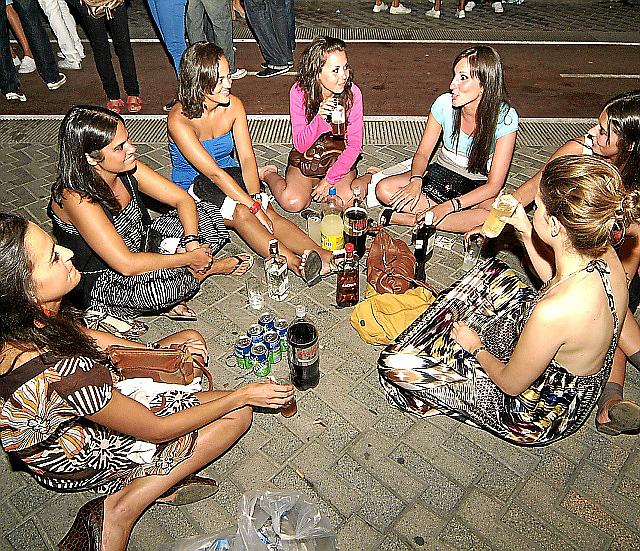 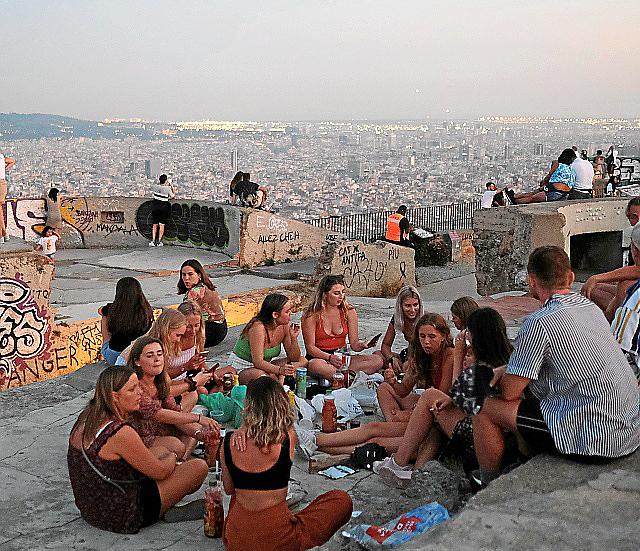 Another thing entirely is the illegal party. The Abone nightlife association in Majorca and the Spain Nightlife association nationally have both been denouncing illegal parties. And with just cause. As Joaquim Boadas, the general secretary of Spain Nightlife, points out: “It is unacceptable that while our businesses go bankrupt ... others are taking advantage in enriching themselves, putting people’s health at risk, contributing to an increase in infections, given that they do not have a licence and do not respect the most essential safety regulations. They therefore cause the closure of legal nightlife to be lengthened more and more.”

These illegal parties are a very different beast to the botellón or to the rave. One just has to consider where some of them are being held to appreciate this. For example, the Malaga By Night business association denounced the holding of two “massive parties” in Marbella at the weekend. Luxury hotels and villas have been used. The people attending these parties are not kids on the street or in a field. They absolutely should know better. I can summon up some sympathy for the young, but most definitely not for those who can pay up to 5,000 euros for a VIP table at one secret location in Catalonia. 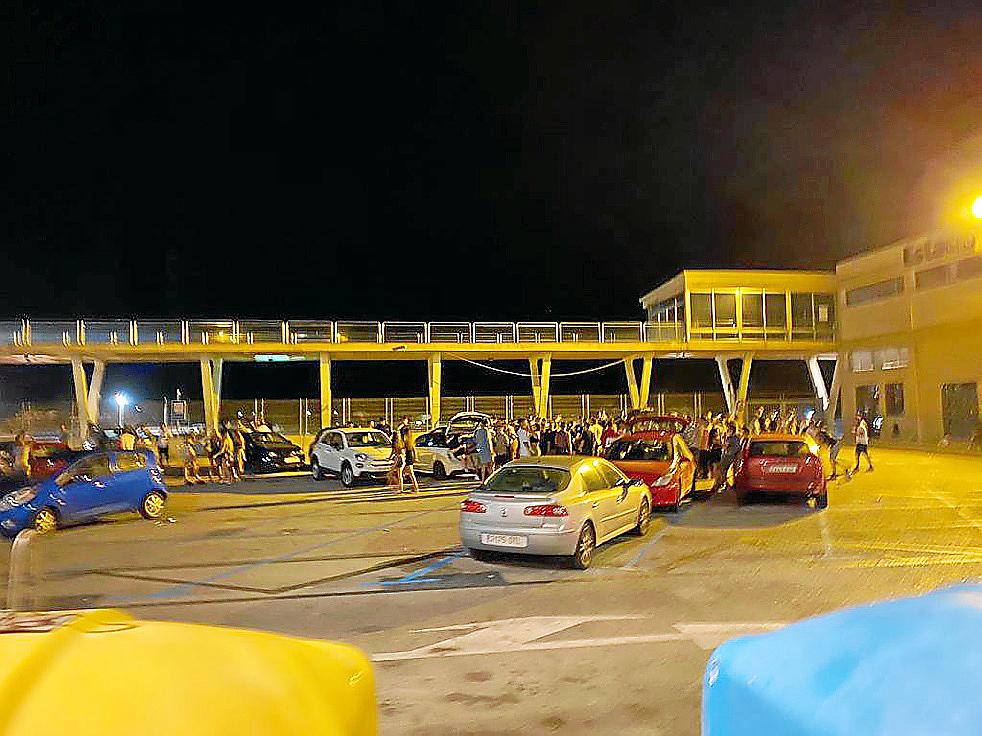 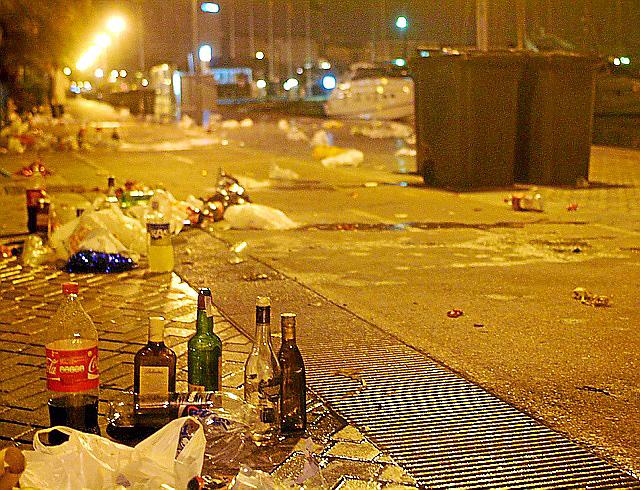 In terms of health, the raves, as Jarvis Cocker concluded, could mean asking “what if you never come down” from the drugs. There is very much more at stake now.

The type of illegal gathering and age of attendees will rise as people want some kind of life over the restricted one we have now. The government should have in place a way to protect those who have less of a chance of surviving the virus from the rest of the population and allowing the rest of the population to 'take their chances' if they so wish. After all no one is forcing anyone out of their houses and if they should want to venture out there are many measures they can take.