A Glimmer of Life

Although of trifling significance in the grand scheme of things, a side effect of this persistent pandemic is a lack of boat shows and regattas to wax lyrical about.
April’s Palma Boat Show was an early casualty, quietly postponed until 2021, while Southampton International Boat Show and Monaco Yacht Show quickly followed suit. British Marine hastily put together not-for-profit BOATS2020 as a safe alternative to Southampton, but the City Council pulled the plug less than 24 hours before it was due to open. In a similar vein, Cannes Yachting Festival was definitely ‘on’ for September, until the French Government banned events with more than 5,000 people and then it most definitely wasn’t. 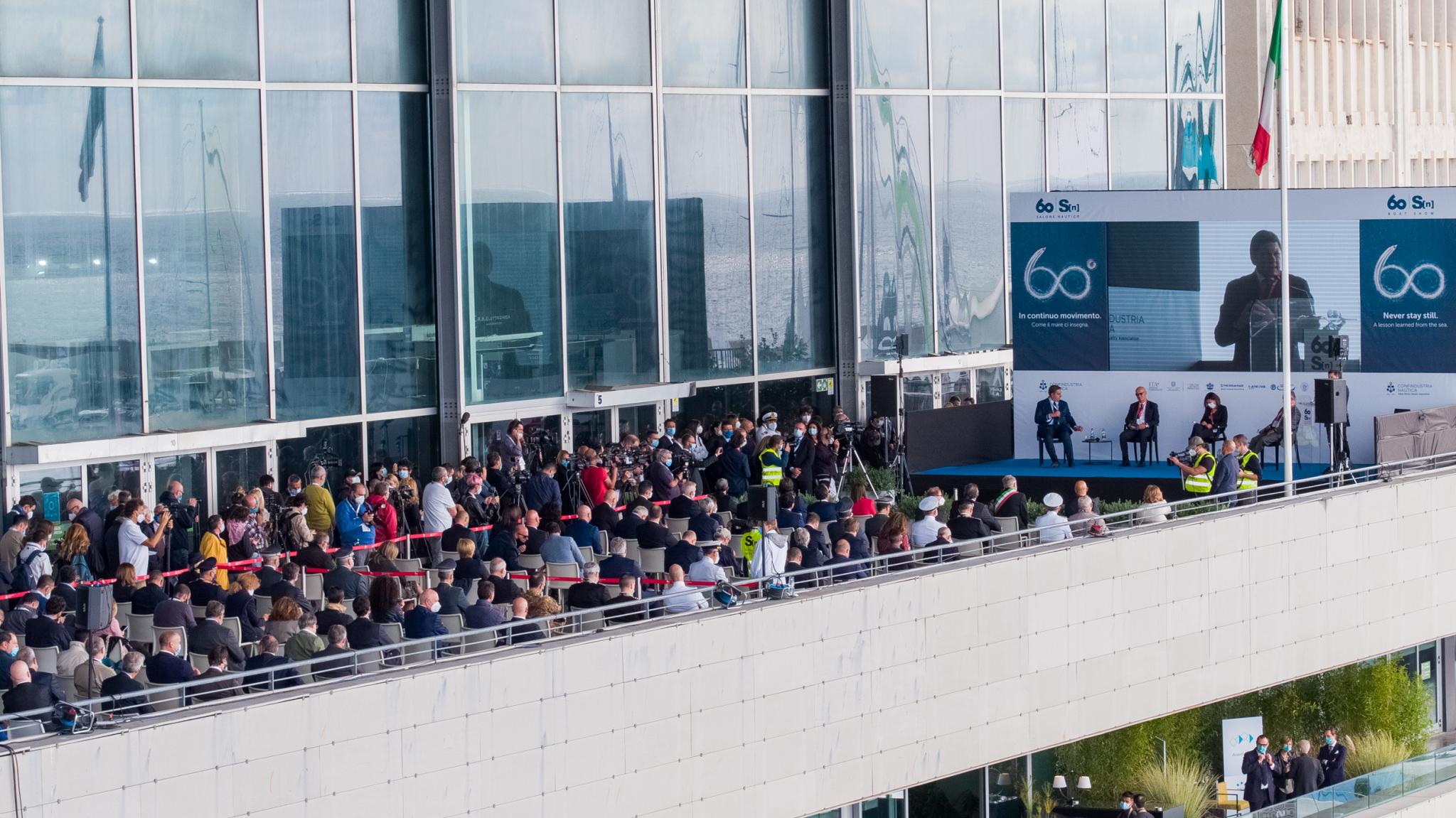 Out on the water, we lost the St Barths Bucket Regatta, Antigua Classic Yacht Regatta, PalmaVela, the Loro Piana Superyacht Regatta, Palma’s The Superyacht Cup, Cowes Week, The Copa del Rey MAPFRE, Maxi Yacht Rolex Cup and the Rolex Swan Cup, to name but a handful. We even forfeited the America’s Cup World Series in Sardinia. Never had so much hard preparatory work been done by so many for such little reward. This year’s boating calendar was left in tatters. 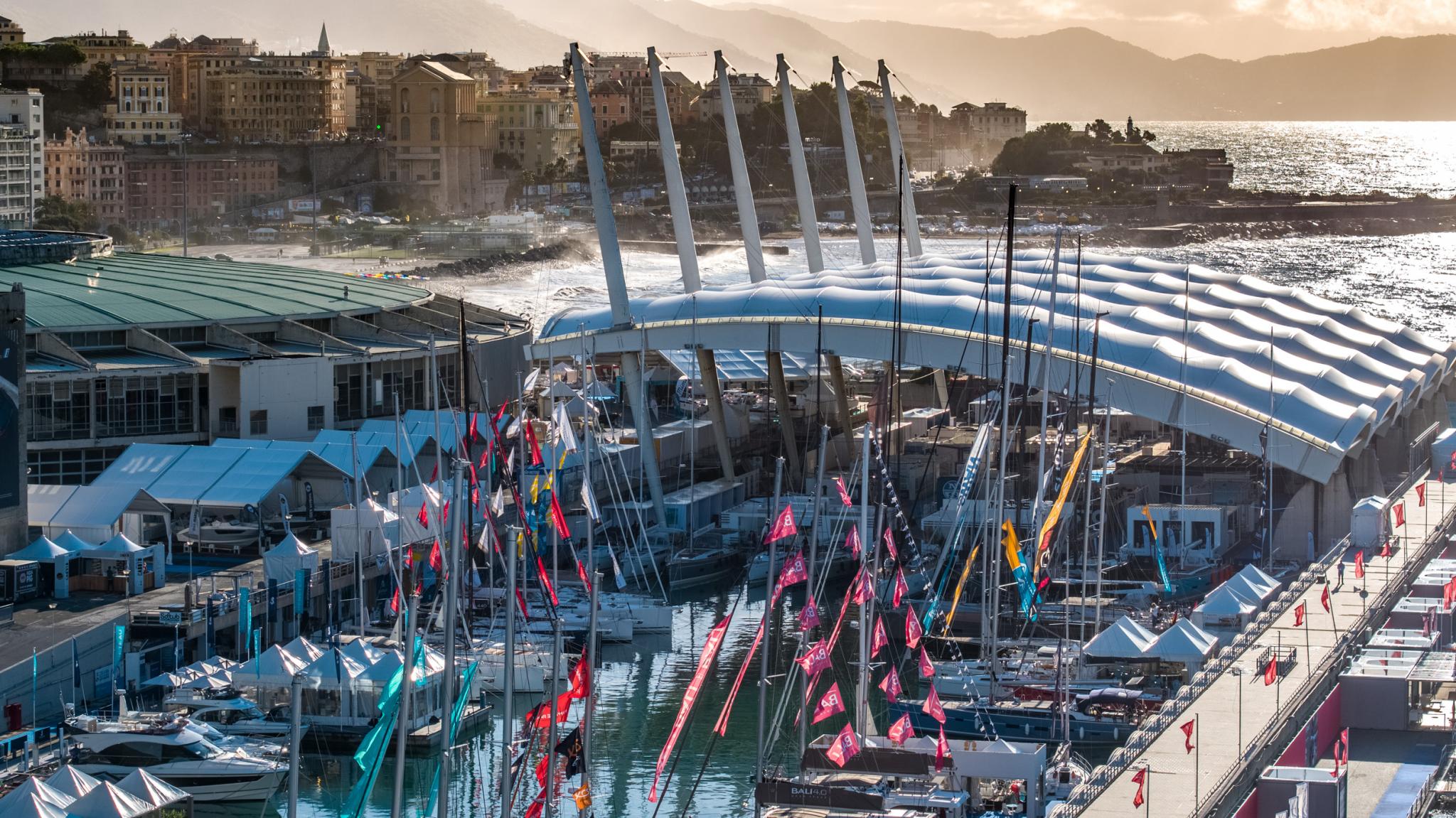 However, there is a glimmer of hope at the end of this dark angry tunnel, and a handful of events have recently managed to navigate their way through the red tape.
In Italy of all places, the country that was long the epicentre of the pandemic in Europe, the Genoa International Boat Show went ahead from 1 to 6 October. The only boat show in Europe to happen in the COVID-19 era, organisers were determined to give strength to the local marine economy and demonstrate courage during these trying times. They pulled it off with aplomb. 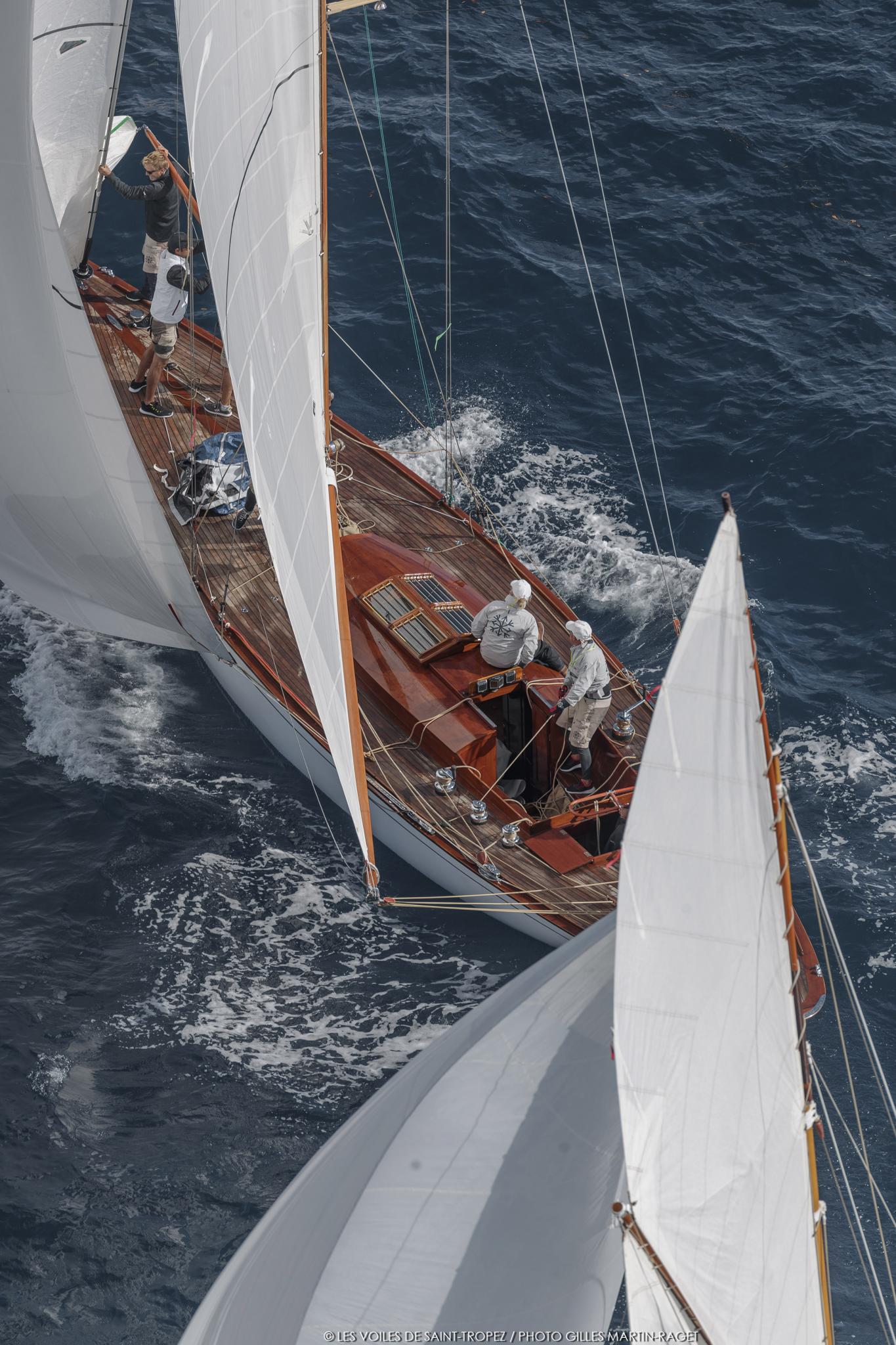 71,168 visitors attended Genoa’s 60th anniversary edition, all being kept safe through strict health protocols. There were 824 brands on display, in and out of the water, including 18 world debuts, plus a packed events calendar of seminars and conferences. Local dignitaries were quick to shout about Genoa’s rip-roaring success. 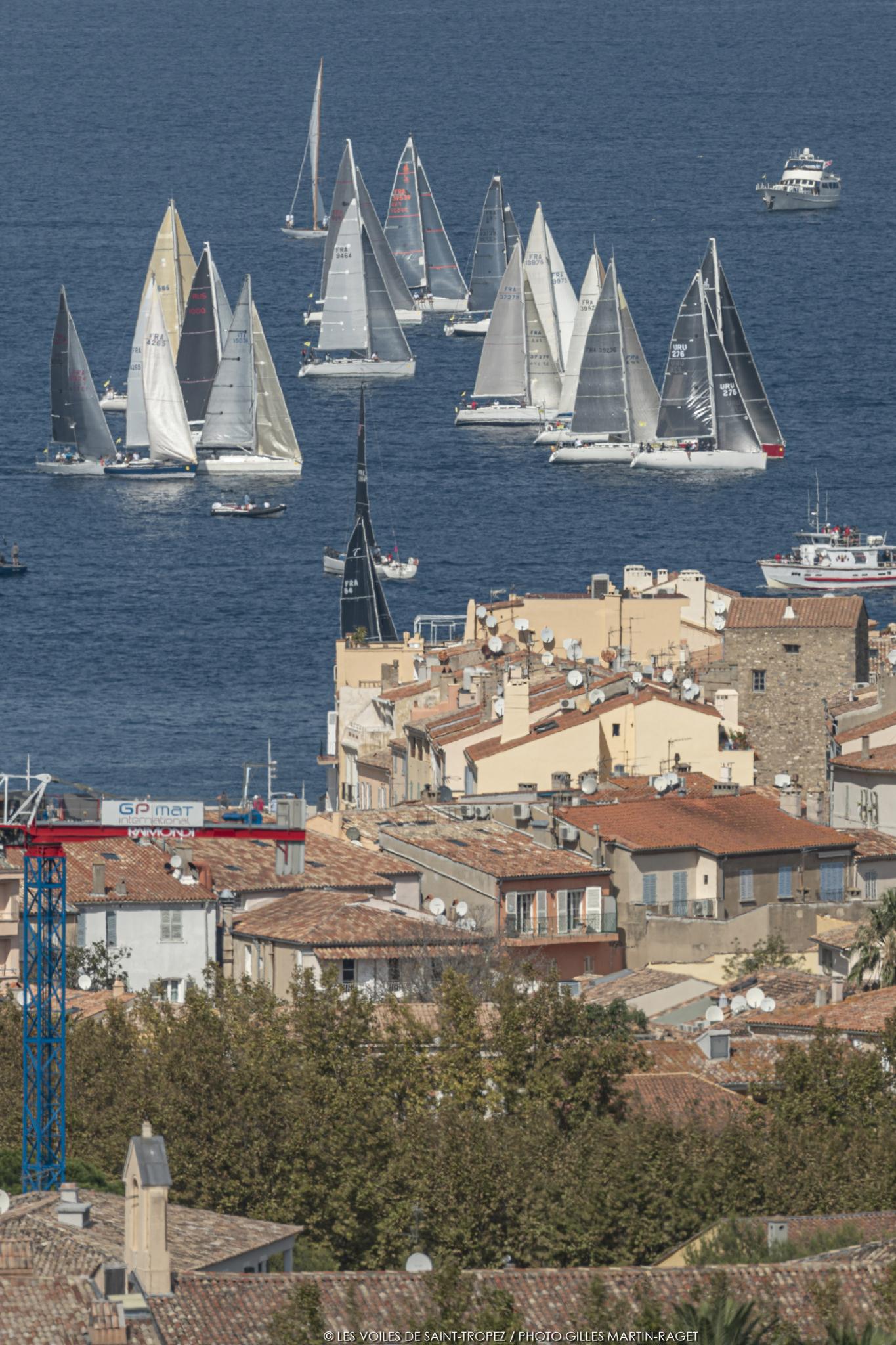 President of the Liguria Region, Giovanni Toti, said: “We have been using a series of words this year to describe the event: courage, resourcefulness, but above all resilience, the ability, that is, to adapt to hard times and to know how to transform such times into an opportunity. The fact that we were able to celebrate this 60th Boat Show, while others were cancelled, shows how courageous our companies, our administration and our audience truly are, choosing not to miss out on a chance to come out and see unique designs, and not give way to fear. Every day of the Boat Show saw its harbours filled to the maximum capacity allowed by anti-COVID regulations. This has been a magnificent opportunity to show the world how capable we are.” 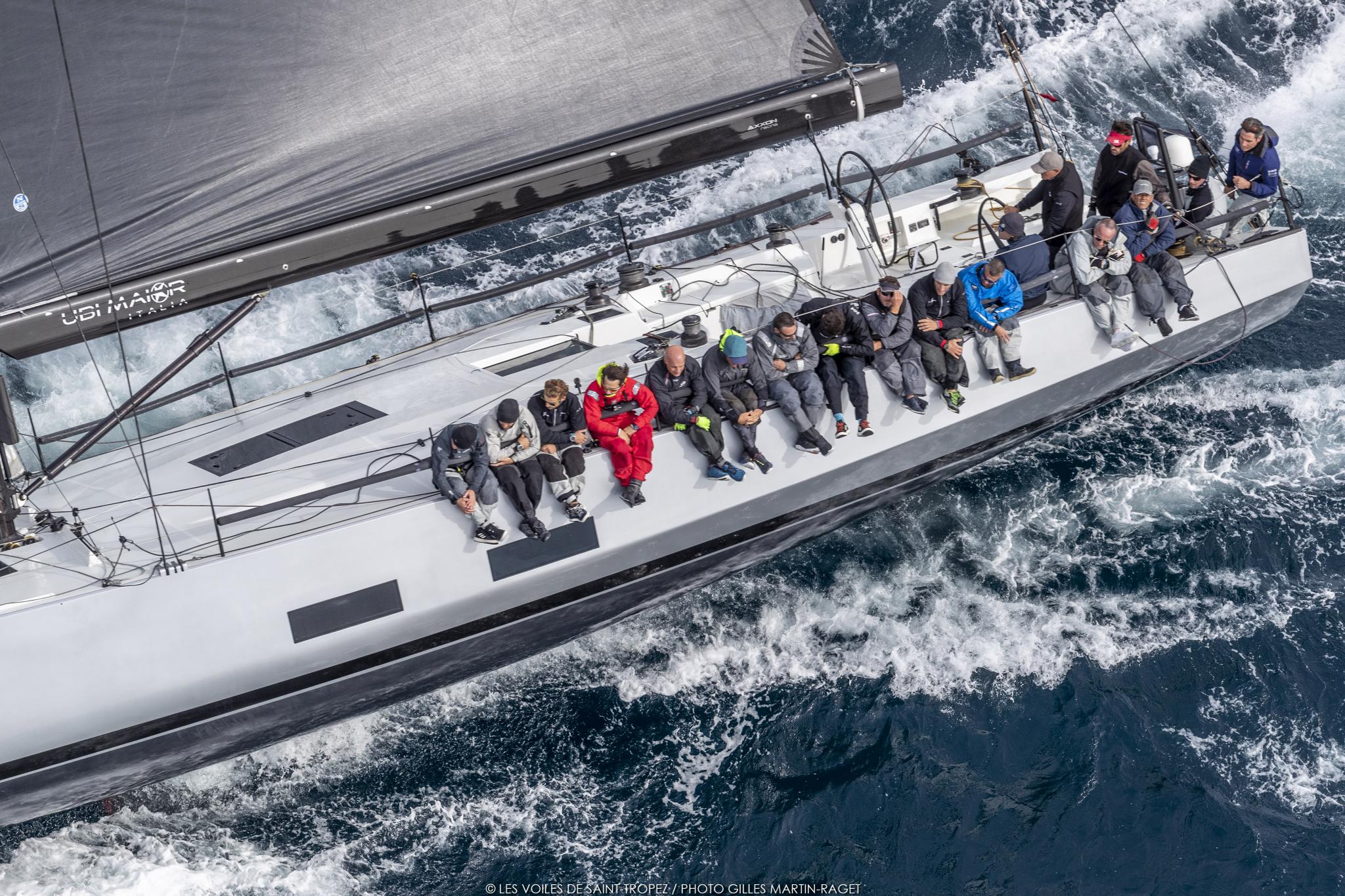 Another mould-breaker was Les Voiles de Saint-Tropez. In a stroke of crystal ball-type luck, organisers of this annual meeting of the most beautiful boats in the world had already seen fit to announce a change of format back in February. They extended the existing one-week programme to two weeks - 26 September to 9 October - enabling them to split the fleet into two groups. The first would be for boats up to 24 metres or so, while the second would feature big and very big boats - classic and modern alike - in a new ‘Les Voiles Super’ group. Each would set sail in front of Saint-Tropez itself, allowing for greater audience participation from the shore. Little did they know that this programme tweak would allow one group of boats to leave the harbour before the second arrived, and help spread spectators out beyond the usually packed port. Genius. 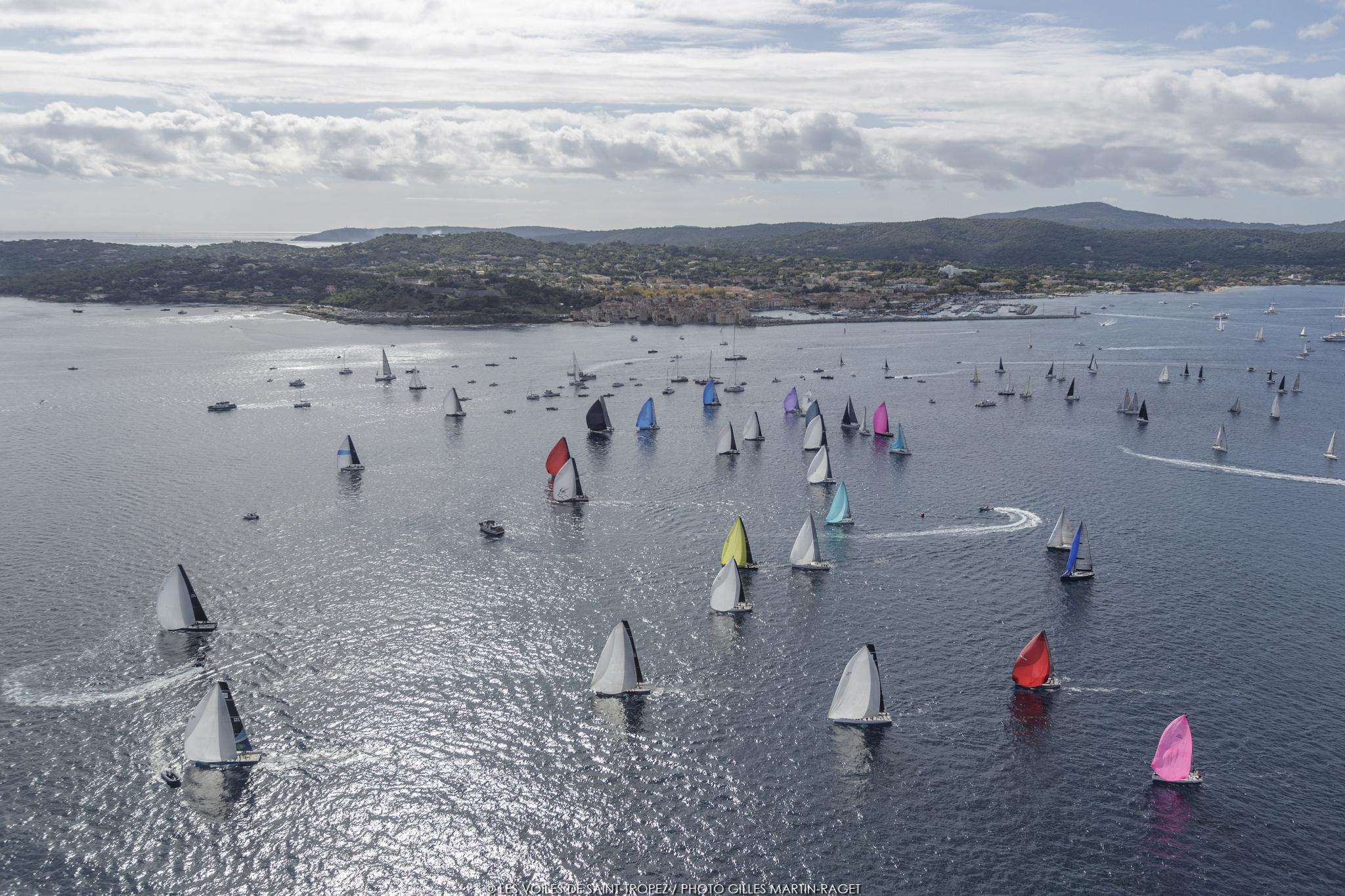 By May, it became clear that COVID-19 was going to meddle in their best-laid plans, so organisers started working on various options: a normal version with capacity for 2,500 people, a reduced edition for 1,000, a restricted one for 500, and a closed to the public arrangement as a last resort. At the time, thoughts never turned to cancelling Les Voiles, largely because of the strong demand to participate - unsurprising given the large list of regatta cancellations that marked the 2020 season. They promised to keep the event under review on a month-by-month basis.

In September, days before the event kick-off, coordinators confirmed final details - Les Voiles de Saint-Tropez would go ahead. With a fleet of 150 boats, a long way down on the 300 usually attending, there would be a reduced Voiles Race Village (from 1,500m² to 400m²) hosting a maximum of 400 people, with no bar, no boutique, and none of the traditional shoreside entertainment. Masks, temperature taking, and hydroalcoholic gel would be compulsory. But, in spite of all the constraints, Les Voiles rose to the challenge.
For a great many of the 2,000 sailors, it was the first, and last, regatta of the season, and the pleasure they gained from competing was palpable. It also attracted a decent number of newbies, six classics and 30 or so moderns, confirming Les Voiles’ enduring appeal in spite of the complicated context. 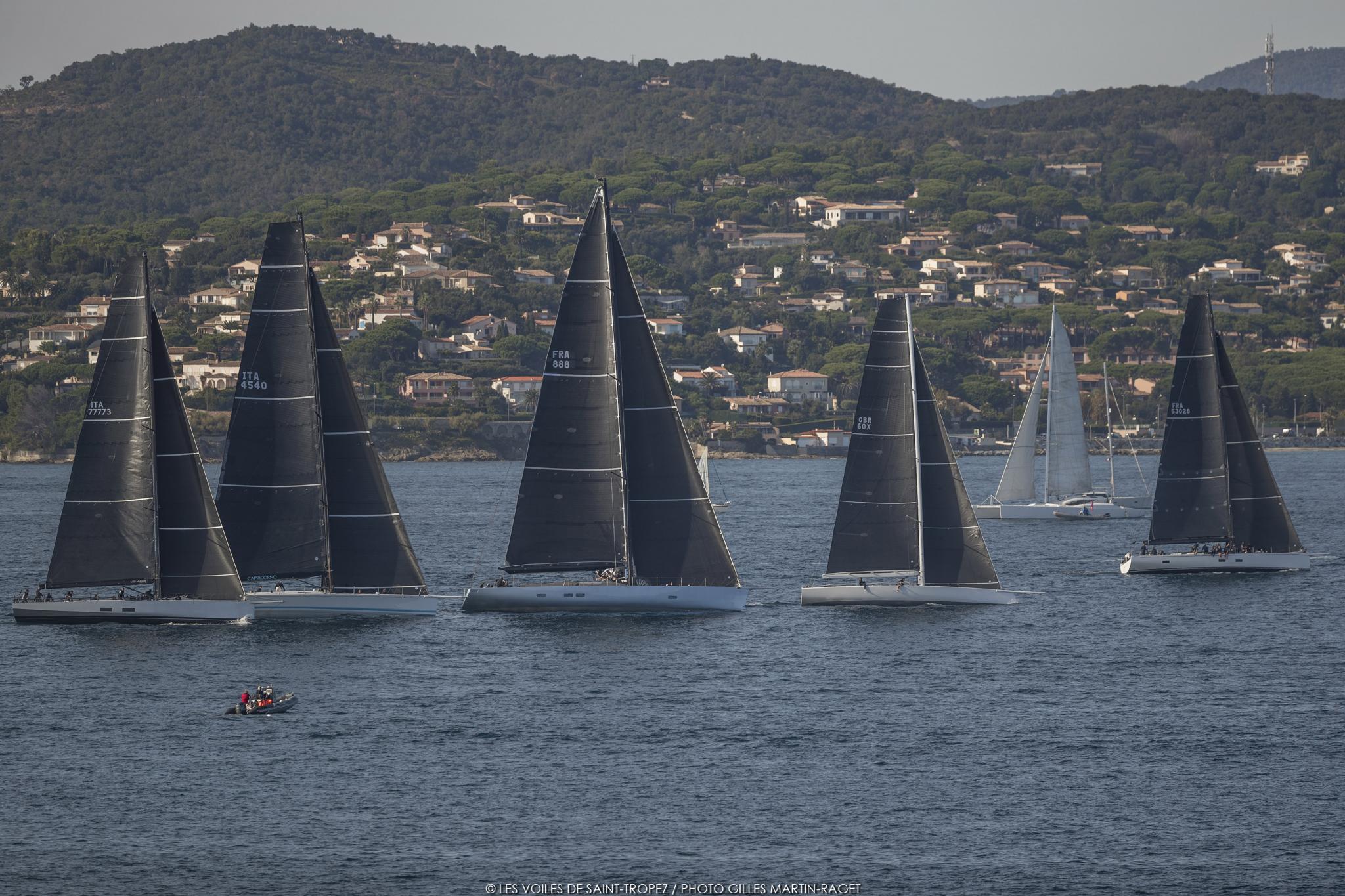 Pierre Roinson, President of the Société Nautique de Saint-Tropez, said: “We pulled it off! Organising our 22nd edition of Les Voiles de Saint-Tropez whilst adhering to the health and safety guidelines has been a massive challenge. After a fortnight of action at Les Voiles, the overall sentiment shared by the teams is one of happiness. These Voiles has been so difficult to organise with so many uncertainties and authorisations to secure and so on… but it’s all come together fantastically well! We’ve had some wonderful days, some great races and the owners, skippers and sailors are heading home very happy. Everyone has been frustrated that they haven’t been able to race this year. All our volunteers, both on land and at sea have been fantastic. We’re obviously really pleased to have been able to run these Voiles, together with major support from the Town. By remaining vigilant and careful, we’ve avoided any problems. We’re going to continue with the idea of keeping the big boats separate from the rest of the fleet, both for safety reasons and because we’d like to keep the race starts in the bay in front of the port, and we’ll continue speaking with the respective Classes to refine the programme. We have a very good team of full-time staff at the club, and above all we have an extraordinary team of volunteers who help us run it so successfully.” 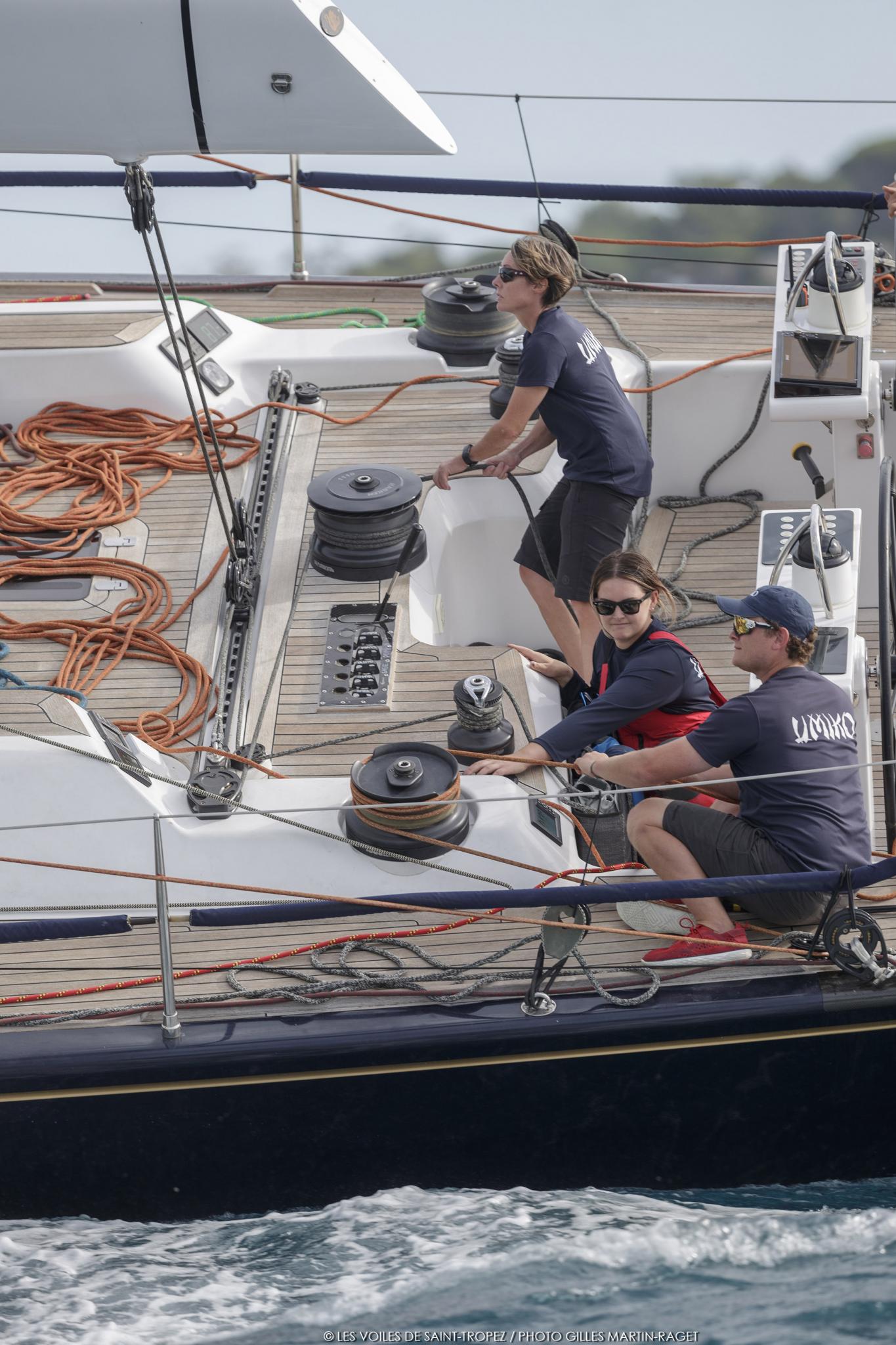