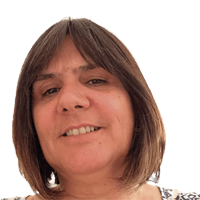 We have probably all more recently become familiar with the term “fake news’, but fake news is nothing new – it is a social phenomenon that has existed ever since we have existed, I suspect. In other words, human beings co-create reality through their shared thoughts, feelings and behaviours simply because we live in groups. I rather like this ‘fact’ that we co-create our lives, and at university I had a great fascination with the philosophical thesis that ‘there is no such thing as reality’, reality as an objective truth, as a generalised truth that ignores context.

We have evolved to place ‘truth’ at the centre and in my opinion this bears the fruit of unhappiness at best, mental ill health at worst. We even ask witnesses to recite on a bible “I promise to tell the truth, the whole truth and nothing but the truth” – even though eyewitness testimony has been under question since the seventies. So, what has this got to do with Christmas? I thought it might be useful to highlight parenting issues when the weight of society seems against us, let alone our own family and friends! Fake news may ‘in fact’ help us to contextualise our approach to the festive season in a year that has devastated many due to the pandemic.

On Tuesday my session with some students was gently distracted by the passing around of advent calendars, the ones containing chocolate! I grew up on the notion of “needing” an advent calendar, although in those days, they were simply plain door openings to pictures.

This encounter made me realise that my expectations have changed over the years and I had fallen foul of the “good or bad” notion re advent calendars – it had crept up on me, and now anything less than a brilliant stationary set, collected over 24 days or exquisite chocolates culminating in a particularly large one by 24th December was a disappointment! And so, it begins, Christmas traditions trying to ensure that we do Christmas right! This year, I believe many may be struggling with less money around, less opportunity to do overtime to pay for a ‘good’ Christmas and possibly even less inner joy, to be able to project the ho,ho,ho fun expected at Christmas.

I have written about limiting beliefs before and this idea is central to ‘saving Christmas’ for those of us who are anxious about the ‘shoulds’ and traditions of Christmases in the past. A limiting belief in itself is not a problem, but our lack of awareness of our beliefs could well be. If we blindly follow the flock, just because we are told “it’s always been like that”, without questioning or checking out our own response to this, we indeed add to our potential unhappiness and maybe our own financial debt.

Our children, will have expectations based on previous years and of course the endless advertisements for Christmas to be a certain way. For the European set, this is largely a move away from the Mass for Christs’ birth to a secular push towards the purchasing of things. Things we are told we need or should have if we are to be good parents. Here is a quick summary of some of the traditions that may be limiting beliefs affecting our parenting:

The Britannica reminds us “None of the contemporary Christmas customs have their origin in theological or liturgical affirmations, and most are of fairly recent date”. I quote this not as some plea to get back to the real meaning of Christmas, but simply as a tool for you as a family to sit down and discuss what aspects of the festive date you wish to celebrate and how, including less expensive pursuits.

The advent calendar: “According to tradition, the calendar was created in the 19th century by a Munich housewife who tired of having to answer endlessly when Christmas would come.”

The Advent Ring of four candles, was apparently originally a wreath with 24 candles, but this became unwieldy and was reduced to four.

The Christmas tree: “The Renaissance humanist Sebastian Brant recorded, in Das Narrenschiff (1494); the custom of placing branches of fir trees in houses.……… it appears that fir trees decorated with apples were first known in Strasbourg in 1605”.

Santa in red: many know that Santa is based on the stories around Saint Nicholas and may believe the ‘fact’ that the traditional red colour of his clothing was due to a certain fizzy drink company in the ‘30s – but no! A red Santa has been around since the 19th century, just exploited by the said company for marketing purposes. 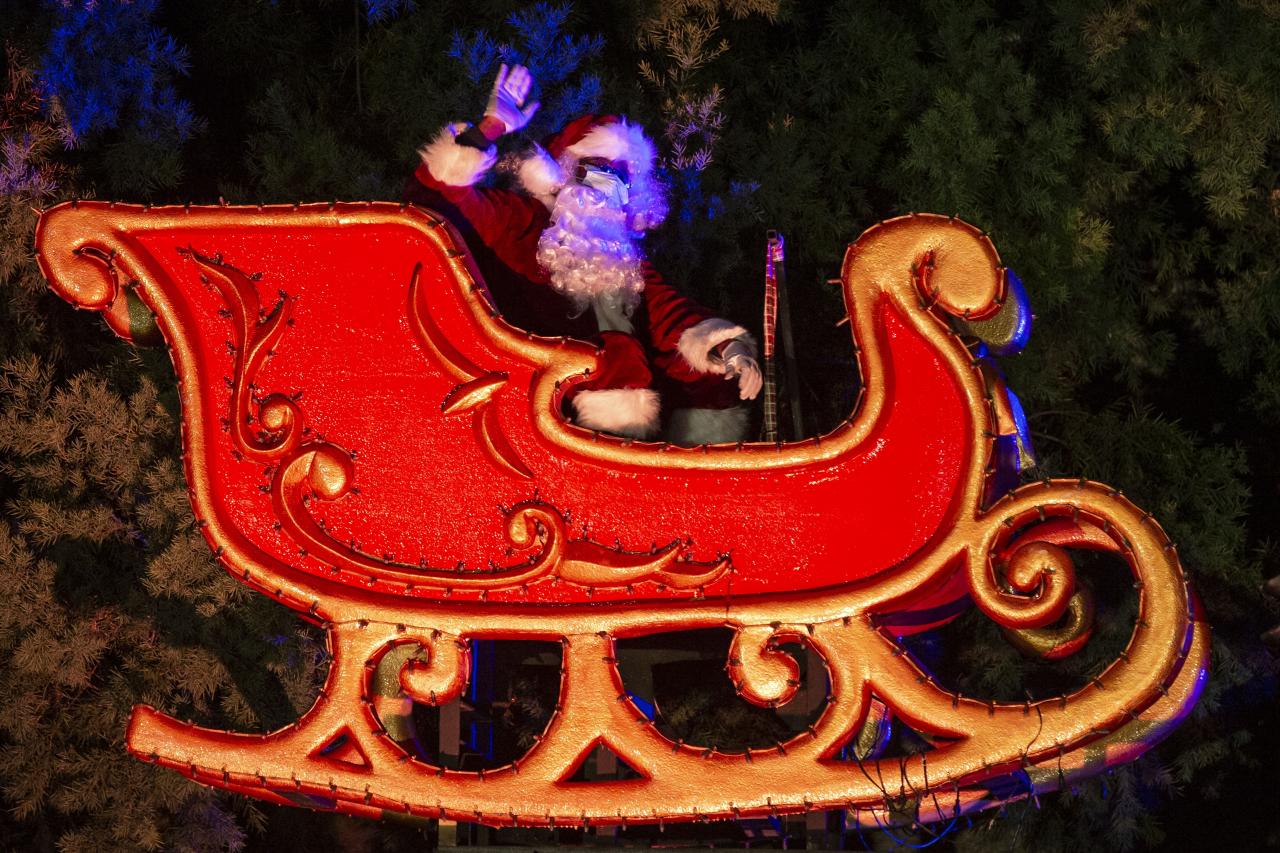 Gift giving: “The practice of giving gifts, which goes back to the 15th century, contributed to the view that Christmas was a secular holiday focused on family and friends”. Theologically the connection is made with the visit of the Wise men, but Christmas has long been an excuse for excellent sales and marketing techniques – pulling on our collective need to be liked, to be loved and to let others define how we show that.

And finally, the date itself, the 25th December was co-created by those with power and influence as the day to celebrate Christ’s birth in an attempt to counteract the pagan festival for the Sun. Apparently most Christian traditions celebrate the death of martyrs etc not the birth, but marking a birth day for Christ has become real, simply because someone told us so, many years ago…..

Food for thought, and I hope an opportunity for you to discuss how your family wants the celebration time to shape up. Home-made gifts, home-made food, silly games and lots of quality interaction. People recall experiences far more than “things”, I hope that as you prepare to celebrate, when your children tell you ‘that’s a fact – we have to do that at Christmas’ we can inwardly smile and begin the conversation……