The Christmas tree in Port Adriano is stunning, a sparkling celebration, very photogenic. And conveniently placed next to the Blue Nest where socially distanced petrol heads meet every week to discuss their Christmas gift list. And to write their letters to Santa. They go something like this: ‘Dear Santa, I have been a good boy all year, polished my car every day, haven’t been speeding at all, or parked on yellow lines and I always stop for pedestrians, so can I please have a black 1967 Dodge Charger like the one in Bullitt. And a twenty car garage and...” you get the gist. 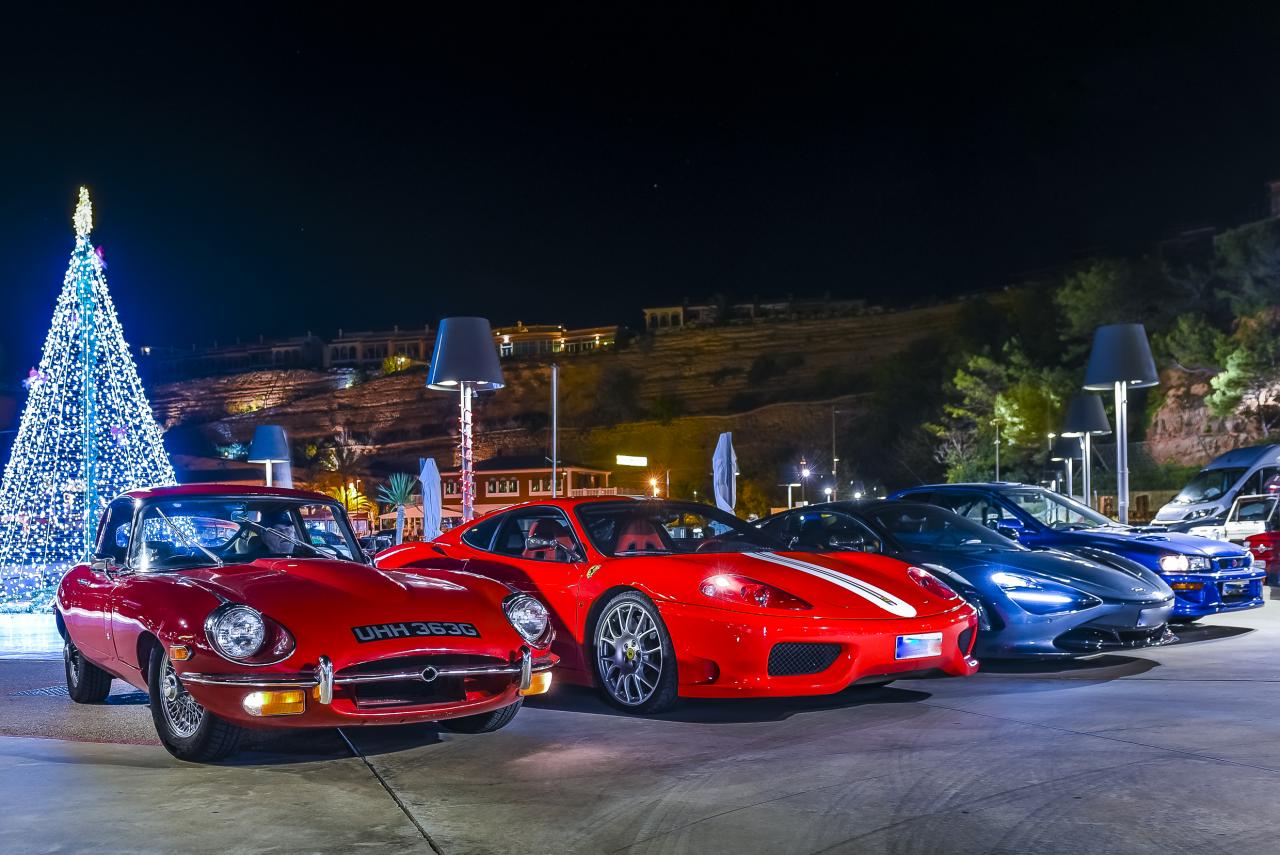 As you can see from the photos, there were some rather photogenic motors under that tree. One of those was a rarity, perhaps even more rare than the McLaren or Ferrari. Well you certainly don’t see many around. I suspect this one was a first for many. So now we know that the Fiat 126 Abarth is not very common. Let me give you a little background. The 126 story starts in 1972. They were manufactured in Italy, Austria, Yugoslavia and Poland, where most, in fact well over 3 million, were constructed by the time production ended in 2000. Over 4.7 million altogether.

The 126 was a successor to the much loved, ubiquitous and very cute 500. And it was basically an updated design using much of the 500’s floorpan and mechanicals. Including the engine which grew to 652cc. I know it doesn’t sound much but there’s not much car to push around. So performance is quite sprightly for 23 horsepower. Probably helped by almost 30 lb.ft of torque. The Abarth version obviously pumped out more power with a bigger carburettor, exhaust and other enhancements. 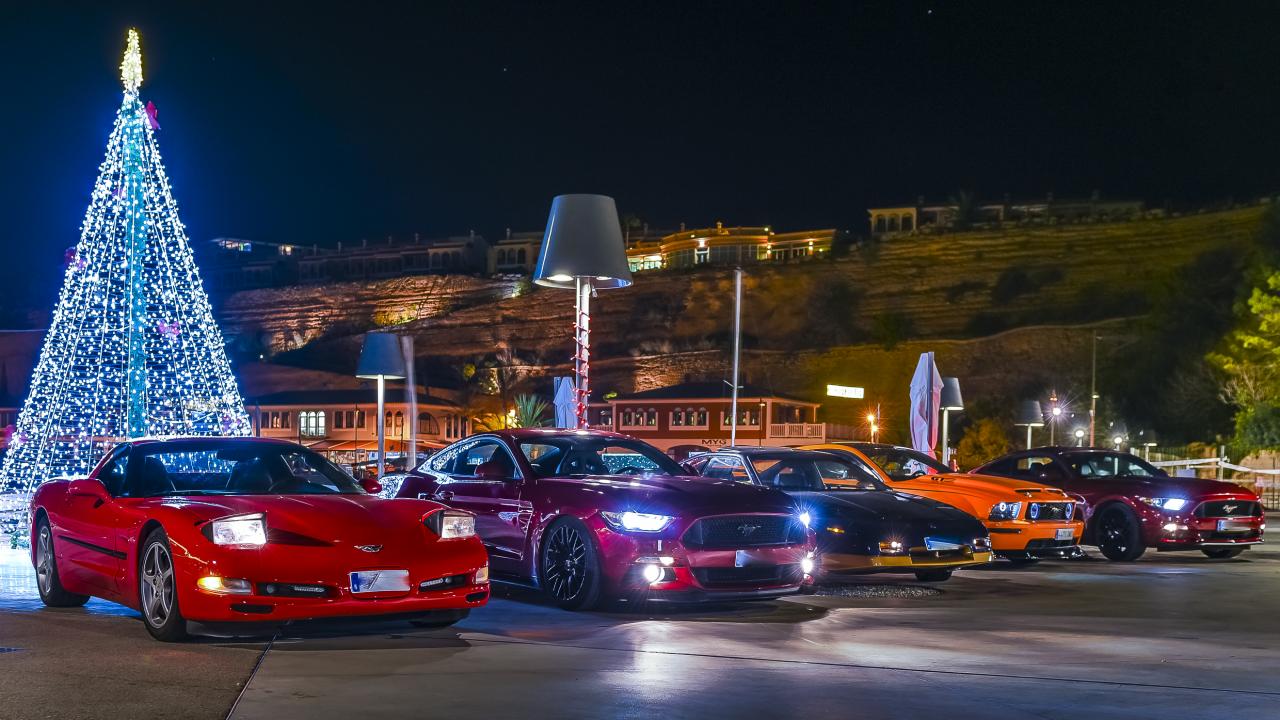 Despite the more boxy styling, the 126 managed to carry a great deal of the genetic material of the 500 with the result that it was cute, very popular and much cherished during its lifetime, much like the 500. It was followed by the front engined, front wheel drive Cinquecento, a car neither cute nor memorable. Apologies if you own one, nothing personal. 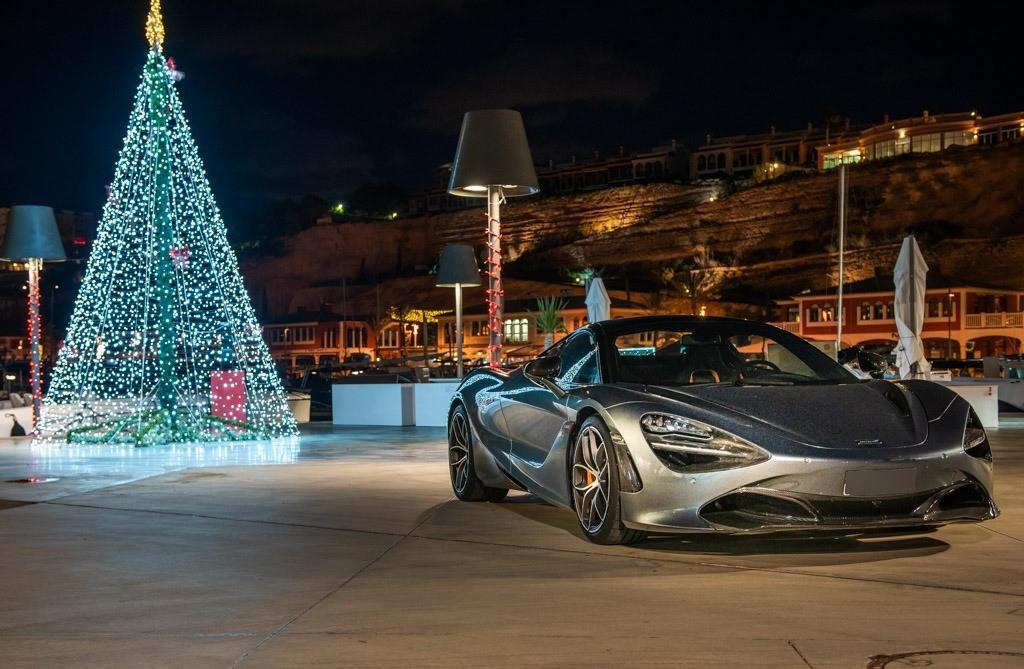 We’re closing the car season with a grand finale this Thursday at the Blue Nest in Port Adriano. The highlight is a live auction of motoring experiences on air, the proceeds going to the Radio One Mallorca Christmas Appeal, which includes many good causes such as the Santa Ponça Food Bank and the Son Espases children’s intensive care unit. This year will be even more difficult than usual for many people, any help we can give will be extra special. So please join the petrol heads this Thursday, 10 December, from 16.00 onwards and support the auction to raise much needed charity funds. Next week I hope to be able to tell you all about it. Stay safe. 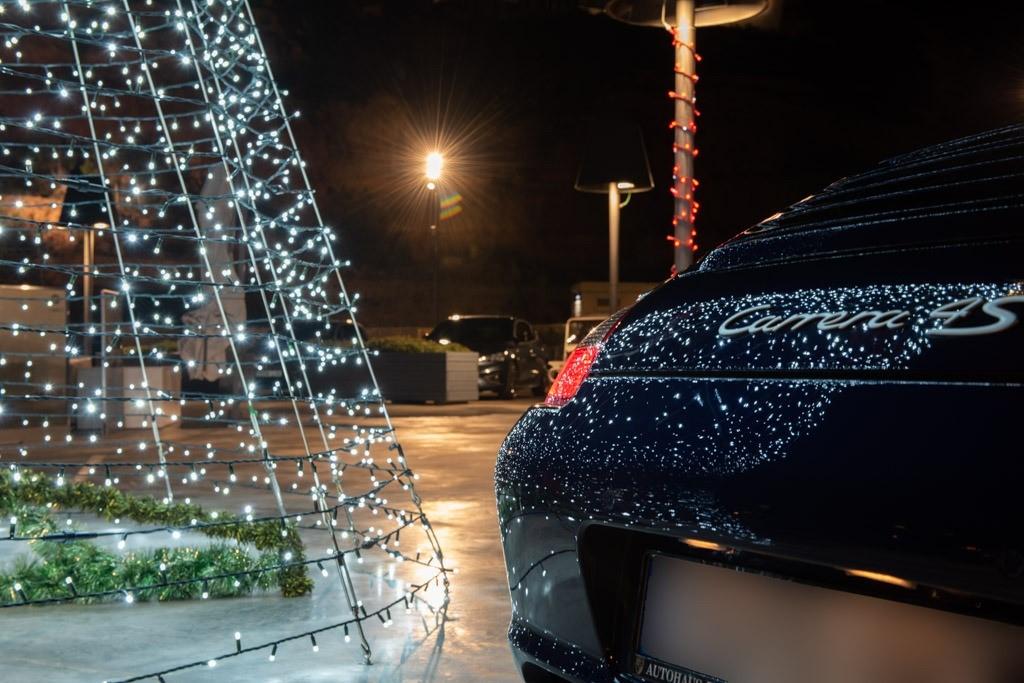