As a marine biologist and environmental economist, I’ve spent all my life trying to reconcile ecology with economy. Two worlds which unfortunately have not been aligned, if anything, opposed. Although the natural world is the basis upon which our economies and societies are built on – and depend from – in practice the way we do economics and business has not taken the natural capital into account. As a result, this has led to multiple problems from overfishing and climate change to biodiversity loss and spread of disease.

Fortunately, it is now a few years since things have started to change. The Millennium Ecosystem Assessment published in 2005 made clear the links between the state of the environment and the contributions it makes to our economy and our well-being. Shortly afterwards the Stern report, commissioned by the UK Treasury made a very strong case for rapid action on climate change. The headline was clear, invest 1% of GDP now to reduce C emissions or you’ll have to pay 3-4% GDP in costs in the next years.

This was in 2006 and it represented a turning point which sped up policy action to reduce C emissions around the world – probably not as much as we need to yet, but gradually getting countries on track.

A couple of weeks ago, the UK Treasury launched “The Economics of Biodiversity” also known as The Dasgupta Review: an independent review on the economics of biodiversity led by Professor Sir Partha Dasgupta. The document calls for urgent reforms and radical action to halt and reverse the loss of our natural capital. It reconfirms that we are the rates of biodiversity loss are unprecedented and describes how this will impact our wealth and our health and reminds us that political and economic decisions must account for environmental costs and that measuring our economic progress only in terms of GDP is not enough. 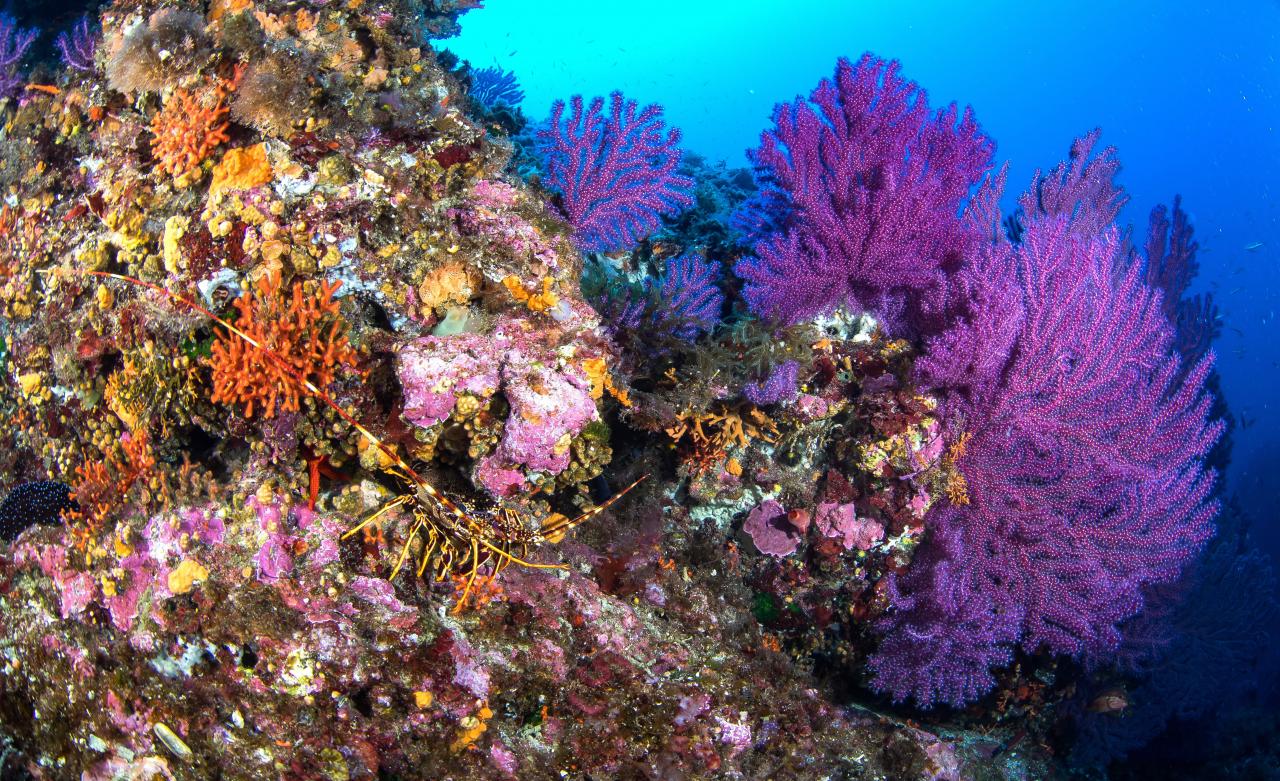 We hope that, like the Stern report, the Dasgupta report will also be another turning point on the way we go about running our economies, and it will help us move from an economy that that depletes our natural resources to one that regenerates them. This is essential to rebuild economies, create and maintain employment and guarantee the health and wellbeing of our society.

The conclusions of this report are very relevant for Mallorca and other Balearic Islands as well as for the rest of Spain in a context of designing economic recovery strategy, investment plans and at a time when more and more voices are calling for a re-definition of our tourism model.

At Marilles Foundation we work to reconcile a healthy marine environment with a prosperous economy. Over the past three years we have started developing a Natural Capital Accounting System for the Balearics, measuring the benefits that we obtain from key services such as fisheries, beaches, and the seagrass meadows. We will soon publish the results of a case-study in Cala Rajada and the natural park of Llevant aimed at revealing all the economic benefits that we obtain from this Marine Protected Area. Continuing to reveal how the Balearic Sea contributes to our economy and our wellbeing remains a key priority for us and more work is being planned on this front for the next three years. 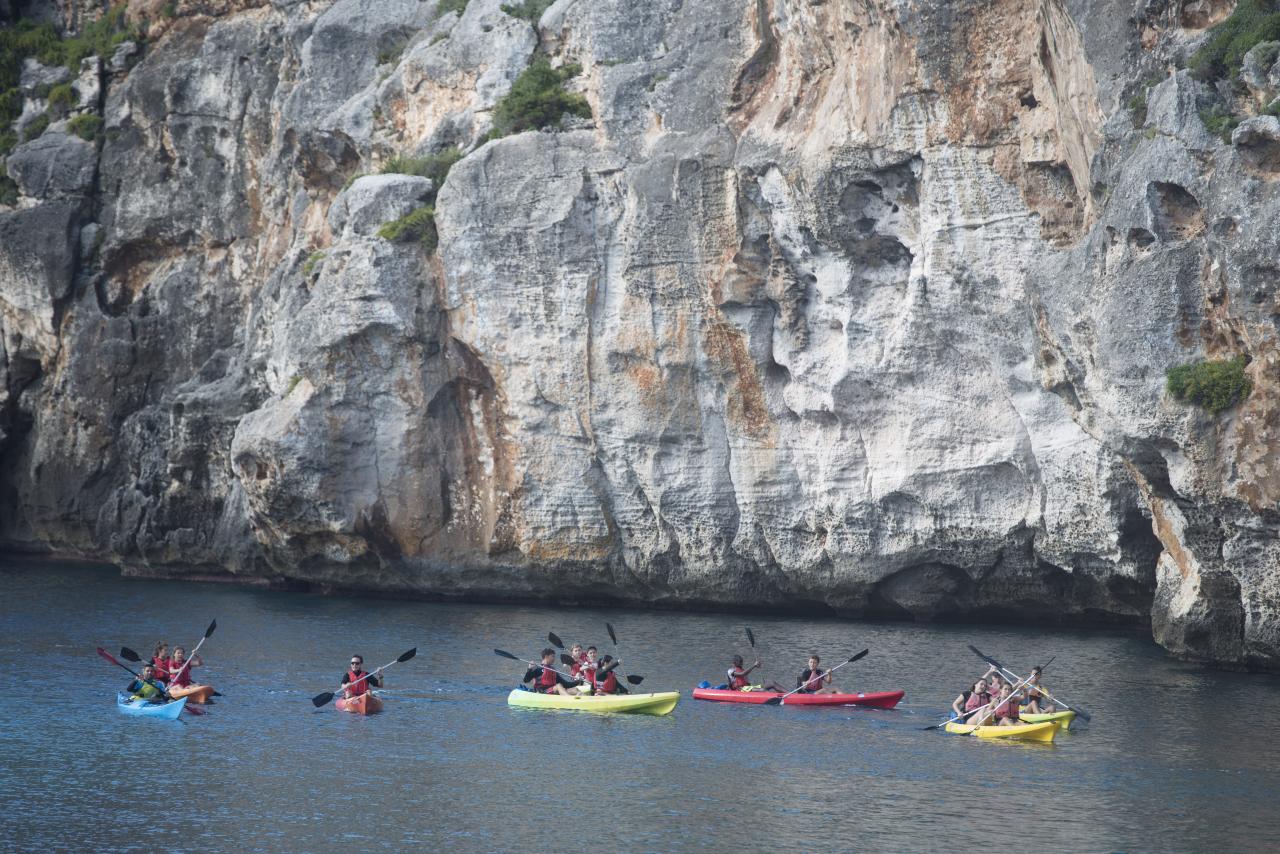 The Dasgupta report has highlighted the massive disconnect that exists between the way we do economics and our natural world. The time has arrived to do economics in another way: acknowledging that natural resources are finite, integrating environmental costs and benefits into economic analysis and not discounting the future. The conclusions of this report must be at the core of the investment of EU recovery funds in the Balearics and Spain. The restoration and conservation of natural assets is not an option it is a condition to restore key economic sectors for the Balearic economy such as fisheries and tourism.