The week in tourism: Ouch! - When a grand hotelier finally speaks

There was reactivation and this was, in his view, “with the wrong information”

Simón Pedro Barceló is co-president of the Barceló Group and is the chief representative of one of Mallorca’s Big Four hotel companies - Iberostar, Meliá, Riu are the other three.

Early in April, it was observed that Barceló had been strangely silent during the pandemic, whereas other leading hoteliers had been saying a great deal, especially Gabriel Escarrer of Melía, who is also - it should be noted - the president of the Exceltur alliance of excellence of major tourism and travel companies. It would have been strange, therefore, had Escarrer not been as vocal as he has been.

But while Miguel Fluxá of Iberostar and Carmen Riu have made their views known, Barceló has largely confined himself to explaining his group’s financial situation (good, despite a doubling of debt) and to talking about the sale of the Hotel Formentor. Until now, that is.

To varying degrees, the leading hoteliers have been critical of pandemic policy, while they have also offered their suggestions. Escarrer’s latest is for Spain to follow the example of the Dominican Republic in prioritising vaccination for tourism sector workers; Meliá, in coordination with public health in that country, is organising the vaccination of over 2,000 of its employees. It might also be recalled that Escarrer was said to have led an initiative to give the Balearic government 40 million euros in order to buy its own vaccines and thereby speed up the process.

Barceló has broken his silence and he has come out with several guns blazing. His main targets have been President Armengol and the national minister of tourism, Reyes Maroto. He blames both for last summer having turned out worse than had been expected. There was reactivation and this was, in his view, “with the wrong information”.

Tourists, he has argued in an interview with the newspaper ABC, were not the cause of the second wave of the pandemic that started to be unleashed during July, the incidence per 100,000 in the Balearics having been around five at the start of the month. The problem, he has stated, was in tourist destinations because of lack of testing of residents and track-and-trace.

“At the beginning, there were no tests. When there, there were not enough.” The demand had been for an “absolutely obsessive tracking effort”. As there was not, the summer was lost.

Armengol (and Maroto) will no doubt refute these claims, but they are damaging ones insofar as they undermine what was said about safe destinations last year. As to this summer, Barceló says that things are better because of mass vaccination but “not because of the management capacity”. In this respect, he believes - “without a doubt” - that there has been political mismanagement.

“There has been mismanagement with the purchase of vaccines by Europe. In the Spanish and regional sphere, testing and tracking have been a failure. For reasons of humanity, there is no doubt that the effort to control the pandemic is a priority and that it could have been done better in Spain and in all of the autonomous regions without exception.”

Although vaccination has made things better, Barceló clearly does not share the optimism of others, especially politicians. The coming summer will be “as bad” as 2020, while the islands “will suffer more than the mainland”. The “big difference” will occur from September. But despite this, it will be a “catastrophic year for Spanish tourism”.

Again, this pessimistic outlook will be challenged, but the very fact that Barceló has previously been quiet and now chooses to air his opinions makes them that much stronger. As such, they are worrying. Nevertheless, is there something else behind his having gone public now? Perhaps there is, and this is because of the situation with the CEHAT national confederation of hotels. 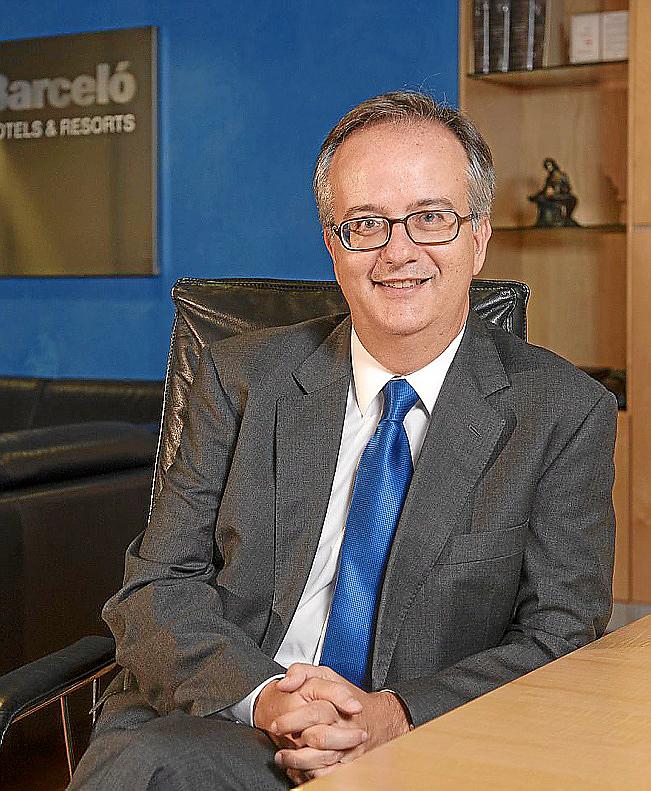 The president of CEHAT, Jorge Marichal, has presented himself for re-election because of the tax fraud affair that came to light a few weeks ago. This had nothing to do with his hotel interests, and Marichal has explained the case in detail and stated that penalties arising from it have been paid. He has much support and not just in Tenerife, where he is president of the hoteliers association; the Association of Hotel Chains in Mallorca has expressed its support. Barceló has been leading the offensive to remove Marichal and to - as has been claimed in the media - take control of the CEHAT lobby.

This may have something to do with Barceló’s statements - making everyone aware that he is still very much around - but Marichal has arguably been the fiercest critic of all. He once suggested that the hoteliers would take to the streets in protest against government policy.

Barceló has meanwhile said that he isn’t in favour of prioritising tourism sector workers as such and has therefore taken a different stance to the likes of Gabriel Escarrer. “It has more to do with essential services.” And in this regard he includes supermarket workers, who Marichal has also mentioned.

Whatever his reasons for speaking publicly now, there is no hiding his attack on the pandemic management and its impact on tourism. And if he is correct in his forecast for this summer, it will be this management that is to blame.

TUI - Tourists not to blame

TUI are offering a similar assessment to Simón Barceló when it comes to the impact of tourists on the coronavirus incidence. Marek Andryszak, CEO of TUI Germany, says that the experience with German tourists in Mallorca over Easter shows that “organised” travel does not influence the pandemic. 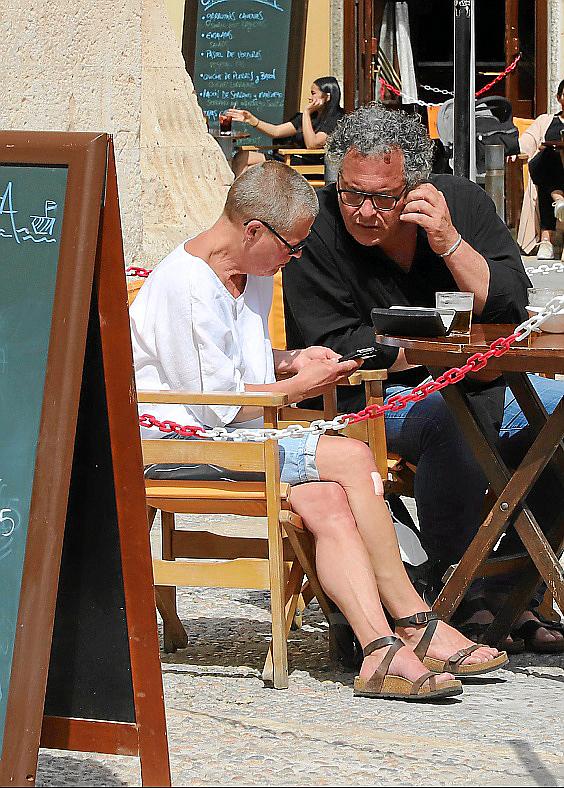 The incidence in Mallorca continues to be at the same level as it was before tourists arrived. “Like last summer, travellers behaved in an exemplary manner.”

Well, not all of them maybe, but the TUI view is the same as that of Alltours, whose boss, Willi Verhuven, said a couple of weeks ago that “tourists visiting Mallorca are not propagators of the pandemic”. Alltours brought some 10,000 German tourists to Mallorca at Easter.

Sen Barcelo is right on every count and a tourist season in Majorca just will not happen this year. The same gentleman is correct in blaming the Armengol government for its continuing manana approach. The jabs are coming tomorrow, the Germans are coming tomorrow, but the Brits with more common sense will not be back until 2022 if Majorca is lucky. Once holiday habits of going always to Majorca it will be difficult to recapture these visitors. Best go for the more upmarket visitor who will spend big on car hire restaurants and even good old EROSKI.