For better health, Mallorca’s the best fit: The Crew Mess

What's the truth behind working on yachts? | G. A.

My first job in yachting was as a deckhand back in the summer of 2005. I was twenty-one and had taken the summer job before heading back to Scotland for my final year at Uni. Even though the 53-metre motor yacht was a ‘dry ship’ for the lower-tier crew, the Chief Engineer, First Mate and Captain always found time for a drink in the evening.

I remember many nights in Puerto Banus when the First Mate came back completely inebriated on several bottles of white wine (because it was cheaper than spirits and got him drunk faster than beer). Crosseyed, he’d hurl abuse at me whilst I was on gangway watch. Then he’d disappear off to his cabin only to recall none of our interactions the following day.

For many years I harboured anger and resentment towards him. But empathy is the antidote to anger, and I know that if I’d spent any longer on that yacht, I could easily have ended up in the same boat. So, why are yachties so prone to excessive drinking?
When I was working on yachts, most of my crewmates hailed from Britain, Ireland, South Africa and Australia.

All of us were born into drinking cultures. It was perfectly normal to socialise over beers, rums and then a few shots of tequila. What’s more, with food and lodging already covered, there was plenty of disposable income for indulgence. The mantra was party hard, work harder, and we all obliged.

Whilst a drinking culture and disposable income play a crucial role in enabling excess, this doesn’t explain the root causes of alcoholism and substance abuse in the yachting industry. There are subtler forces blowing crew adrift.

The problem is so severe that a helpline for crew suffering from substance abuse launched late last year. The Crew Mess (www.thecrewmess.org) went live on October 13th. Andrew Roch, Director of The Crew Academy, said that within 24hrs of launching, they were “inundated with messages from captains and crew to say ‘Thank you, ‘Longtime coming’ or just, ‘Well done.”

The case seems pretty clear: yacht crew are more susceptible to alcoholism and substance abuse, but why? And what can be done about it?

Often, people turn to alcohol or other substances to help them cope with symptoms of mental illness, such as anxiety and depression. A review by Joshua Smith, assistant professor at the Charleston Alcohol Research Center, published in 2012, found that anxiety disorders and alcoholism occur together.

So, are crew more prone to anxiety and depression and then turning to drugs and alcohol to alleviate those symptoms?

When we think of addiction, we sometimes think that there is something wrong with that person. We presume that they have a mental illness, a chemical imbalance in the brain, or some genetic deficiency and should medicate accordingly. But there is often nothing inherently wrong with people with addiction.

Sometimes biology and genetics play a role, but, more often than not, the problem is in the world around them, the hand life dealt them. According to journalist Johann Hari and author of ‘Lost Connections’, “the primary reason for anxiety and depression is the way we live in the world.”

In his book, Hari references a famous study called ‘Rat Park’. In the 1970’s Canadian psychologist Bruce K. Alexander wanted to revise the way psychologists studied addiction. At the time, researchers had carried out plenty of experiments with rats that could self-administer the pain-numbing chemical morphine by pushing a lever.

These rats often chose the drug over food and water until they died from substance abuse, dehydration and malnutrition. What Alexander noted was that all of these experiments were conducted on solitary rats in small cages. He hypothesised that the conditions, not the animal or the drug, were responsible for their fatal addiction.

To test his theory, Alexander and his colleagues built Rat Park, a large housing colony 200 times the size of a standard laboratory cage. There were 16–20 rats of both sexes, food, balls and wheels for play, and space for mating. Alexander found that, when the social and other physical needs of the rats were met, they hardly pressed the morphine lever.
So, is there something about yachting life that causes anxiety and depression, leading to substance abuse? 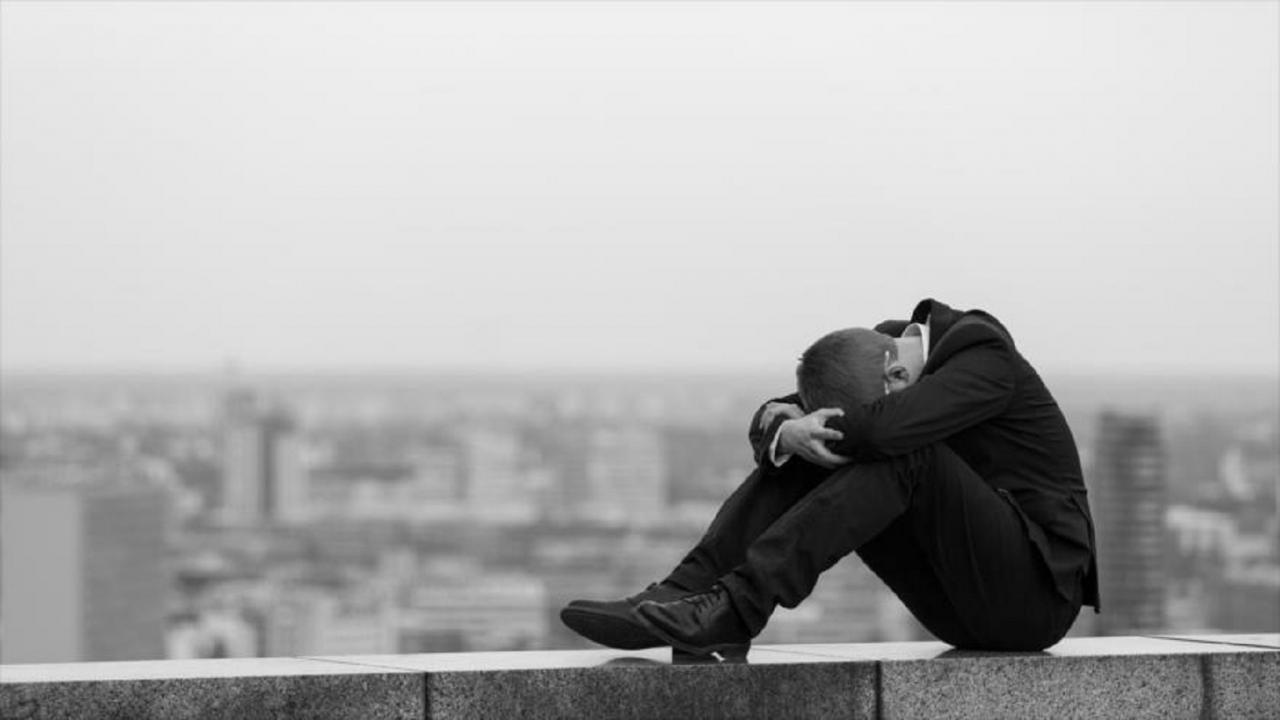 According to Hari, “depression and anxiety are a form of grief for the connections lost in our own lives.” In his book, he lists nine causes of anxiety and depression. Cause 1 is ‘disconnection from meaningful work’. Working on yachts isn’t all cocktails on the sundeck. The crew are tasked with monotonous, sometimes demeaning, jobs- like cleaning spotless boats from mast to hull or every nook and cranny of bathrooms with a toothbrush.

Research by Gallup- a global analytics and advice firm- investigated well-being in more than 150 countries. They found that individuals who used their strengths every day and liked what they did, were twice as likely to fare well in other areas of their lives. If other areas of the profession don’t help keep spirits high, this type of labour is soul-destroying.

In my experience, the senior crew are often ex-Naval officers and run a tight ship on the same principles. But it should be understood that catering to the rich and famous is not as meaningful as fighting for your country. To offset this loss of meaning, yachts can provide career development strategies- like further training, diplomas and courses.

Number 2 on Hari’s list for the causes of anxiety and depression is ‘disconnection from other people’. Loneliness is the new number one cause of depression. On the face of it, crew members shouldn’t feel lonely as they live in close quarters with other crew. But as Hari rightly points out, “feeling lonely is different from being physically alone.”

Crew are usually thousands of miles from home, friends and family. Lucky crew land jobs where there are already healthy, harmonious relationships on board. In these situations, the crew becomes a makeshift family. The crew are likely to develop meaningful relationships and lifelong friendships.

Unfortunately, yachts get sold, and crew are shipped, breaking these connections. It’s all too easy to find yourself aboard a vessel where there is no family feeling. Despite being around people all day, crew can feel very alone. Crew activities outside of the pub-like go-karting or mini-golf- along with communal meals are so important. They nurture communication and foster healthy relationships.

Yachting life also promotes the idea that status, celebrity and wealth denote success. But comparative studies between the USA and Norway show that perceived inequality drives depression and anxiety. On yachts, guests and owners are perceived as having supreme importance, whilst the crew’s needs are often perceived as having little or no importance.

It was part of the yacht and, therefore, under constant inspection and scrutiny. As I’ve said, yachts are not the navy, and Captains should make amendments to their management strategy to protect crew mental health.

And lastly, on every yacht, exercise should be encouraged. It is one of the most effective ways of alleviating depression and anxiety. Focussing on physical health also encourages abstinence. Every larger yacht should have at least one crew member with a fitness qualification, encouraging and guiding exercise for the other crew. Gym equipment should also be accessible to the crew whenever possible. And swimming in the sea should be encouraged, not frowned upon.

I know firsthand that there are few things better than a cold beer on the dock after a long day labouring in the sun. Only, for crew that lack meaningful connections, a single beer easily turns into another evening of heavy drinking. Crew that feel lonely, unwelcome, isolated, dependent and lacking a trajectory for meaningful growth are more susceptible to substance abuse.

But it doesn’t have to be this way. Yachts, and the industry as a whole, can foster personal growth, healthy relationships and self-esteem. Crew agencies, yacht captains and boat managers can adopt simple measures to improve the mental well-being of their crew. Many yachts already employ these long-term strategies, and crewmembers, and the industry as a whole, reap the rewards.

Unfortunately, the darker side of the industry still casts a shadow. If you are crew struggling with depression or substance abuse or have a friend or colleague in need, immediate help is at hand. For any concerns about yourself or a fellow crew member, contact The Crew Mess at firstcontact@thecrewmess.org or call +44 (0) 207 101 3742.

Some good and wise comments made.