There has been unprecedented growth in super yacht construction in the last few years, both in number and size and the Sector appears to be completely unaffected by the coronavirus pandemic and the resulting economic crisis.

Most of the super yachts are owned by Russian or American billionaires, who've taken over spots that not so long ago, were exclusively held by Arab princes and sultans. 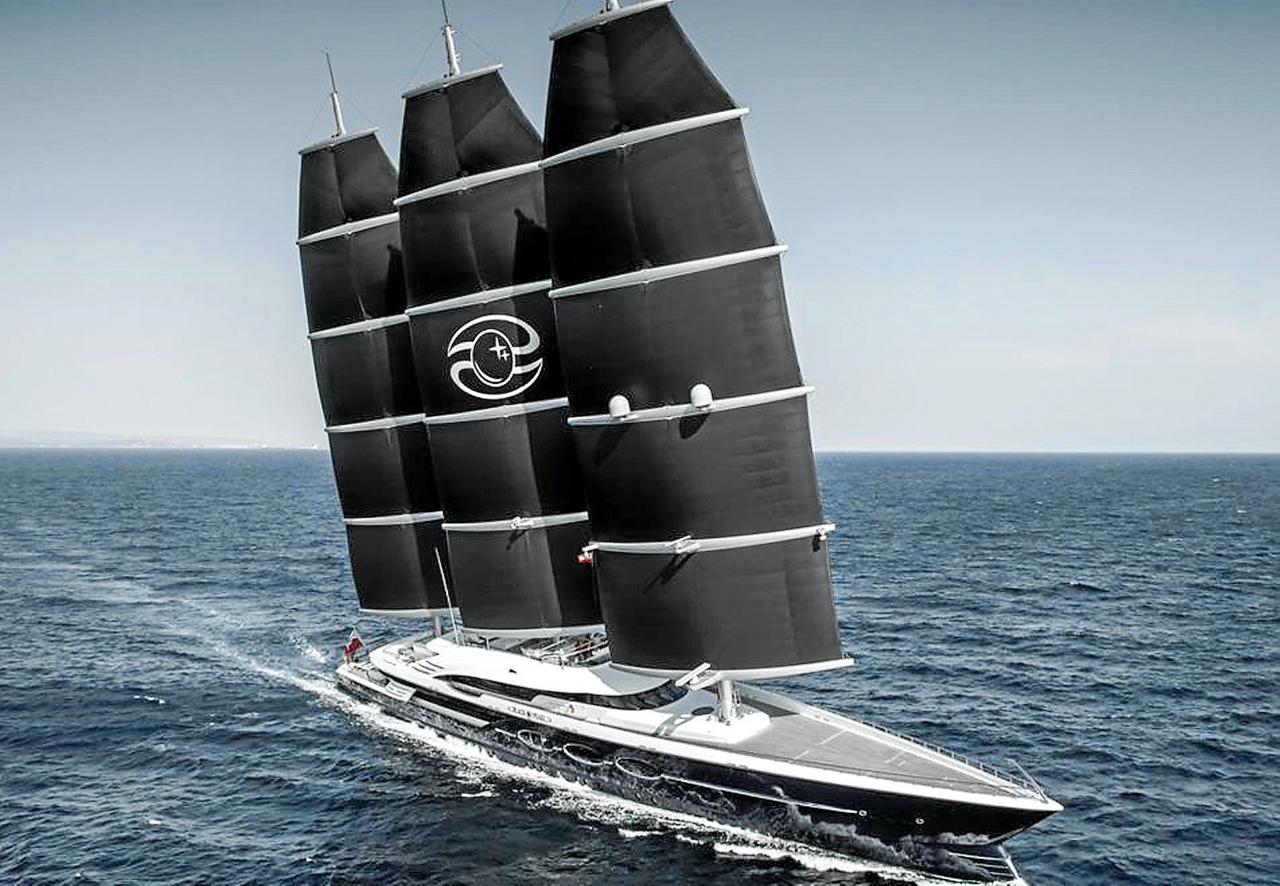 The three-masted sailboat commissioned by Jeff Bezos and built by prestigious Dutch firm, Oceanco, is worth a cool 500 million euros. It’s 127 metres long and scoops second international position, between the 146 metre long 'Sailing Yacht A’ and 'Black Pearl’ which is 106 metres in length. 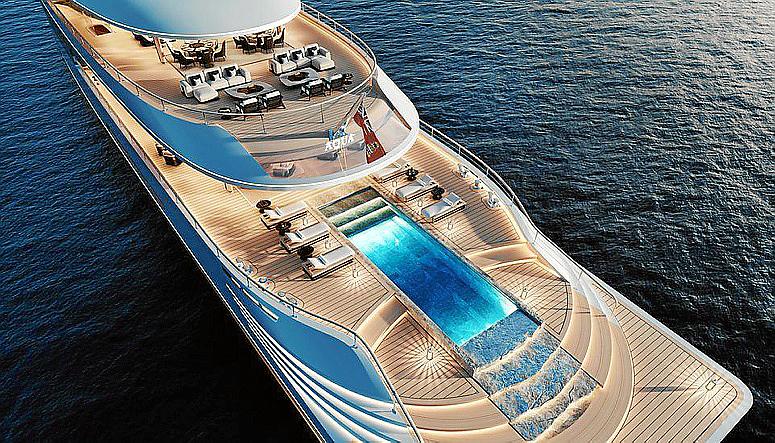 The mega yacht, 'Aqua' that's linked to Bill Gates was built by Sinot and is the first to be propelled by liquid hydrogen.

She’s 112 metres long, environmentally friendly and has a zero carbon footprint, thanks to a hydrogen and oxygen system with enough autonomy for a transatlantic voyage.

'Aqua' has an inverted bow and a panoramic glass room over the cutwater which provides unobstructed views of the horizon. It also has a heliport, a spa, a cascading pool at the stern and unprecedented aerodynamics for a boat of that size.

The ‘Apex 850’ was built by Royal Huisman and will be the largest single-mast sloop in its class at 85 metres long and 107 metres high.

To guarantee wind resistance her super mast will be made of carbon fibre, making it possible to hoist more than 3,000 m2 of sail. It’s the largest sailboat with an aluminium hull and can reach a speed of 20 knots.

The ‘Apex 850’ has a beach club aft with a retractable terrace and a garage with nautical toys as well as a 200 m2 living room, a glass-roofed dining room and large guest suites.

These projects are just a small sample of the mega yachts that are either under construction, already delivered or due to get underway shortly at shipyards in Europe and elsewhere.

The three new mega yachts under construction represent the culmination of a boom in nautical projects in a segment of the market, previously reserved for a very limited number of clientele, which has enjoyed unprecedented growth since the beginning of the millennium.

New technology and high quality, resistant manufacturing materials have sparked a radical evolution in yacht design and firms that specialise in working with certain shipyards are striving for excellence so that owners can choose the most sophisticated yachts possible.