Hollywood star, Adam Sandler is heading for Mallorca this August, to shoot some scenes for the Netflix film ‘Hustle’.

The movie tells the story of a washed-up basketball scout (Adam Sandler) who discovers a talented new player, (Canarian NBA player, Juancho Hernangómez), when he’s on holiday in China. Without the approval of his team, he decides to take him back to America to prove that they both belong in the NBA.

Adam Sandler was born in Brooklyn, grew up in New Hampshire and graduated from New York University’s Tish School of the Arts in 1988. He made his film debut in ‘Going Overboard’ in 1989. When he was just 17, his brother encouraged him to become a stand up comedian and when comedian Dennis Miller saw his act he recommended him to ‘Saturday Night Live’ who hired him as a writer in 1990.

Over the years, the Hollywood actor and comedian has starred in many, many movies, including ‘A Great Dad’, ’50 First Dates’, ‘The Wedding Singer’ and ‘Rough Diamonds’.

‘Hustle’ is Directed by Jeremiah Zagar and produced by Sandler and NBA megastar, LeBron James through SpringHill Entertainment. Some scenes for the film have already been shot in Philadelphia in the US. 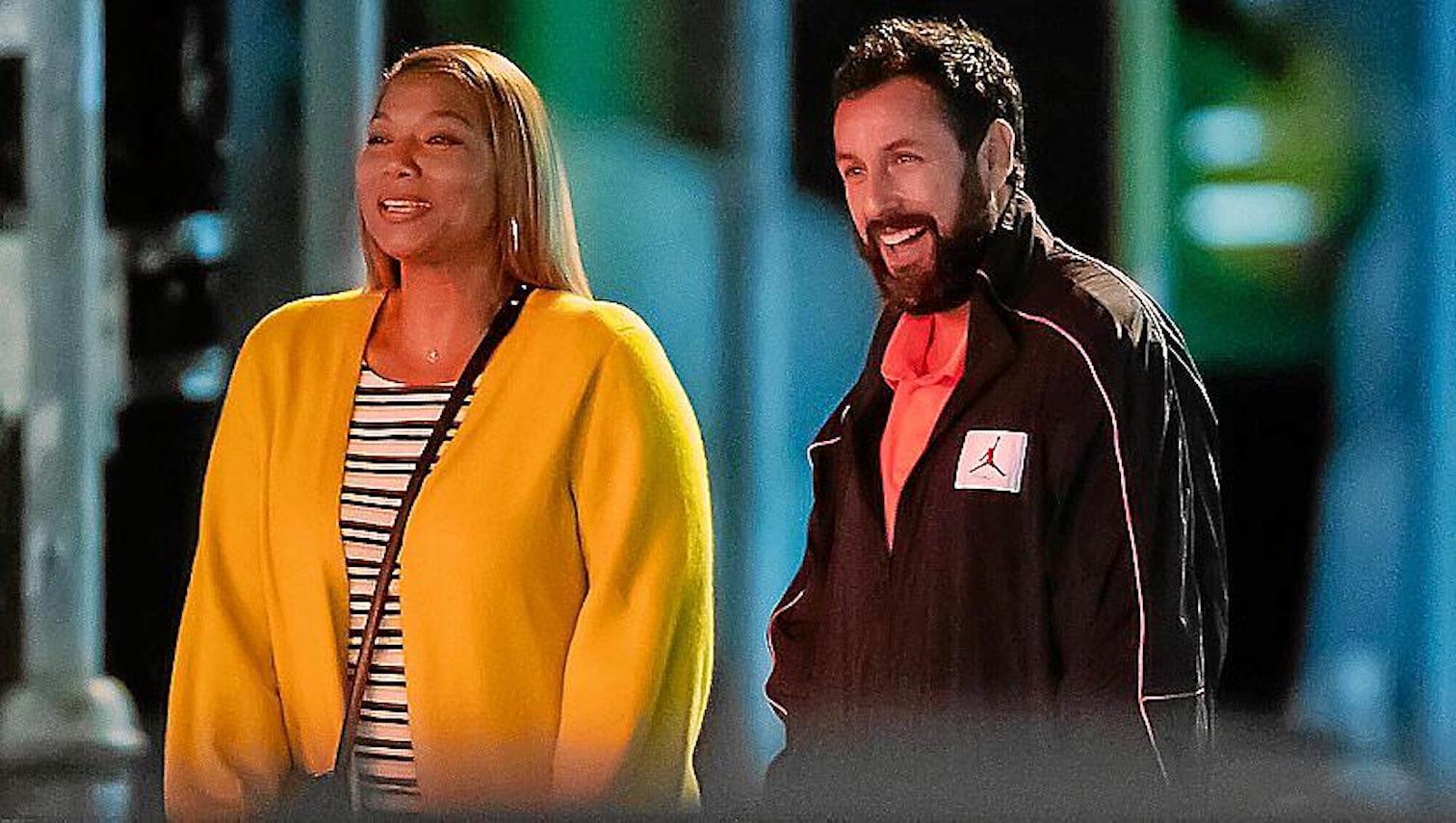 This isn’t the first time Adam Sandler has been on the Island. In 2010, he chose Mallorca for the European premiere of the box office hit ‘Big Boys’.

Filming for ‘Hustle’ will last for several weeks in different areas of Mallorca, but the locations have not been revealed.

Hello, I'm currently living in Palma and i'm very excited that Adam Sandler is in my city. Is it possible to know the exact filming locations so I can get a picture with him? Thanks!