A month ago, Spain’s tourism minister, Reyes Maroto, expressed her confidence that the country will this year attract half the number of foreign tourists that it did in 2019. She gave a figure of 40 million - which was slightly less than half, but let’s not quibble over a million or so - and she stated this just after the monthly tourism figures had been released.

The Frontur statistics for foreign tourists are always a month behind, so when Maroto was speaking in early July, she was referring to May’s figures and those for the first five months of the year. By the end of May there had been 3.2 million tourists, and so there would have to be some 37 million more to get to the 40 million.

Because of various restrictions, tourist flows into Spain had obviously been low in the early months of the year. By the end of April, the total was 1.84 million, a figure that was way down on 2019 (21.4 million) and on 2020, when the cumulative number was 10.6 million, which was the same as March, as there were no tourists in April last year. Things picked up in May, when there were 1.36 million tourists.

Earlier this week, Frontur’s figures for June were released. For the first six months of the year, there were 5.42 million tourists; June had brought in 2.22 million, almost exactly a quarter of the number in June 2019. So, for the Maroto target to be achieved, there will now have to be an average of around 5.76 million each month for the rest of the year.
This is not impossible, but the June total certainly draws it into question.

In 2019, the four months of June to September accounted for 45% of all that year’s foreign tourists (37.7 million), while July to September had 34.5% (28.8 million). In the final quarter of 2019 there were 16.5 million tourists. If those numbers were to be repeated, which they won’t be, the year’s total would be pretty much bang on 50 million. Reyes Maroto and the Spanish government are therefore now hoping that the final six months of the year attract some 80% of 2019’s tourists; that would bring the figure for the year to around the 40 million mark.

Not impossible, but so much depends on the three key European markets - the UK, France and Germany. In June there were only 142,500 UK tourists, which gives a stark indication of the loss and of the ground that has to be made up by what historically is Spain’s biggest tourism market.

There is, however, a report which suggests - based on airline bookings - that Spain recovered 70% of the UK’s 2019 tourist contribution in July. It remains to be seen if this was actually the case, but if it was so and if this trend were to continue for the rest of the year, then the UK recovery for the second half of 2021 would be in the order of seven million tourists. 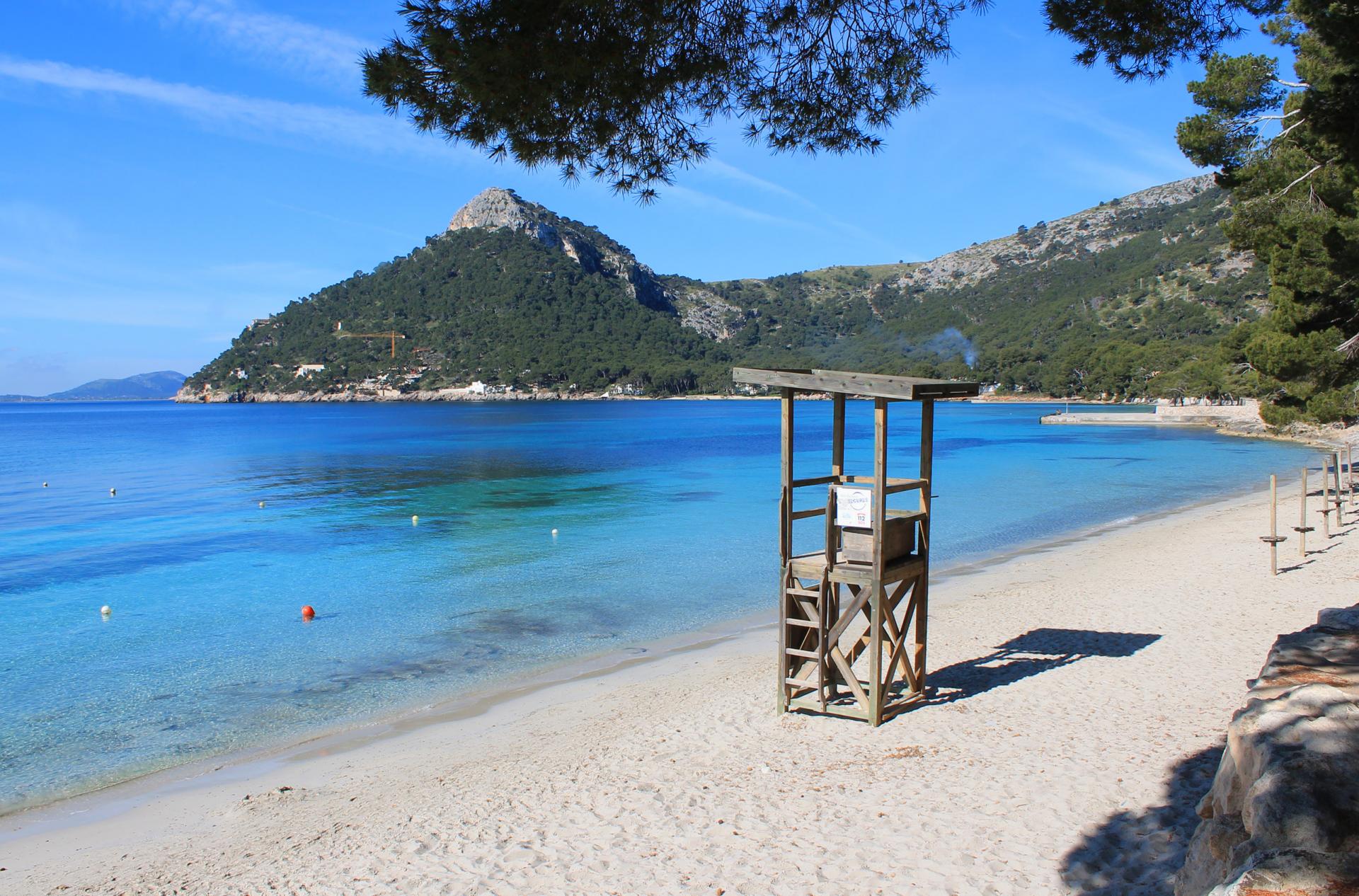 That would go a good way to achieving the Maroto target, and as the UK represented 22% of all tourists in 2019, this number wouldn’t be far off target, while trusting that other key markets operate in a similarly positive fashion.

With the UK government having abandoned its amber-plus or amber-watchlist and guaranteed that Spain is on amber for at least the next three weeks, some certainty has been given to summer holidaymakers. But only some.

It is a mark of the importance of the UK as a tourism market that international bodies such as the World Travel and Tourism Council (WTTC) have been pleading for greater clarity and simplicity.

Ahead of this week’s latest review, the senior vice-president of the WTTC, Virginia Messina, said that it was time for the UK “to eliminate the ambiguity by abandoning the confusing and harmful system of traffic lights and replacing it with a simpler one”. Messina advocated there being only green and red, which would mean that travellers “know exactly where thy stand”.

She added that the UK should now “open its doors not only to fully vaccinated travellers from the US and the EU but also to visitors from around the world, thus demonstrating that it is open for business and ready to welcome all safe travellers”.

We do get rather hung up here in Mallorca in seemingly giving the impression that UK travel policies only affect the island, when these policies have very much broader ramifications for international travel. The UK is a very serious global player, and there have been times when one has had the impression that the UK government has relished this status.

Highly legitimate health concerns there have been and remain, but they have also come at immense cost to the travel economies of various countries, including the UK itself.

How infectious are tourists?

A belief will be that tourists are the source of much Covid infection. This is more than just a belief, as health authorities in Mallorca and Spain have pointed to increased mobility (meaning more tourists) as a contributor to the incidence rates across the country.
Over the period of the pandemic, there has been very little official information about tourists and infection rates.

The German tour operator FTI has meanwhile been conducting its own analyses. Up to July 22, according to FTI, of 225,000 clients in Spain, Greece and Turkey, the infection rates were “incredibly low”. Over an eight-week period, they ranged between 0.02% and 0.11%.
The company has based its analyses on information supplied by its offices regarding positive tests among its travellers.

The CEO, Ralph Schiller, says that the FTI approach “allows us to transparently contrast the data of our guests who have arrived (in destination as vaccinated, recovered from Covid or with negative tests) with the number of positives”.

For Mallorca and the Canaries, there were some 41,000 holidaymakers. Only 22 of these tested positive while they were in their destinations - a rate of 0.05%.