The following will rather shake you and it could even stir-up your imagination but Ian Fleming´s James Bond may have been based on a former British Consul in Palma. The man ticks some of the right boxes; he was an adventurer, a naval officer and probably one of Britain´s best spies in World War 2. In fact, Ian Fleming, said that he was a “war winner...” He worked extensively with Fleming when the James Bond author was working with British intelligence during the Second World War.

So who is this man? Captain Alan Hugh Hillgarth, CMG, OBE, was British Consul in Palma in the 1930s. He arrived in Mallorca by chance aboard a sailing yacht and stayed. During the prewar years he met Winston Churchill and had lunch with him at the Grand Hotel in Palma (now Caixa Forum).

Churchill even went to his home in Santa Maria which is still owned by the Hillgarth family. During the Spanish Civil war Hillgarth was active in helping to evacuate British citizens and also being in contact with both sides. In fact, it is said that he may have saved the lives of hundreds of people when he persuaded Minorca to surrender to the nationalists. When Churchill became Prime Minister he contacted Hillgarth and asked him to be Naval Attache at the British Embassy in Madrid. That was his title but in reality he was Britain´s spy chief in Spain.

Neutral Spain was called a “spy hub” because of the large number of Nazi and allies intelligence officers who were based there. Hillgarth, through his contacts in Mallorca, had established a good relationship with the Spanish military. Churchill feared that Spain would allow German troops into the country to attack Gibraltar. If “the Rock” had fallen the Mediterranean would have been effectively closed off to the allies. Franco, the Spanish dictator, had close links with Hitler and Mussolini.

In fact, German and Italian troops had helped the nationalists win the Spanish Civil War. So, in some ways Franco was in their debt. But Hillgarth hatched a plan to bribe Spanish generals to stay neutral. It was a success. German troops were never allowed into Spain and Gibraltar continued to play its key role as the gateway to the Mediterranean for the allies for the rest of the war.

It was during Operation Mincemeat that Hillgarth met and worked with James Bond author, Fleming. A plan was put together to fool the German into believing that allied troops would be landing in Sardinia rather than Sicily. A body was floated off a British submarine off the coast of Spain with documents on his person which were meant to dupe the Germans into believing that it was Sardinia rather than Sicily. The documents had been placed in a briefcase which was handcuffed to the man´s body. 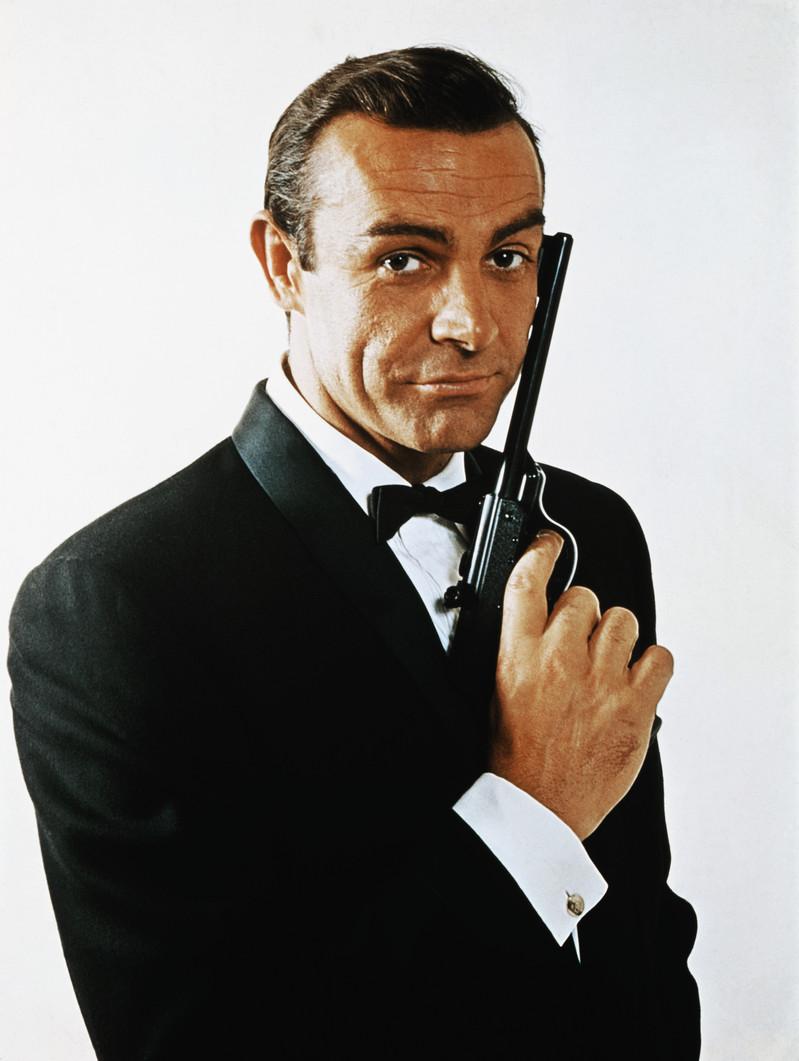 The corpse was discovered by a group of Spanish fishermen and the documents were handed over to German intelligence. The deception was a success. Germany and Italy strengthened their defences on Sardinia. In fact, a film based on Operation Mincemeat is being produced at the moment starring Colin Firth. Hillgarth worked with Fleming on other operations in Spain before being sent to the Far East.

Did our former British Consul inspire Fleming´s James Bond?
My theory is that 007 was based on a series of people who Fleming met and worked with and Hillgarth was obviously one of them. Fleming´s praise for Hillgarth could be a clue, he said that he was a war-winner. Personally I would like to think that James Bond was based on the former British Consul. Hillgarth´s work in Spain was the stuff of legends.

As a footnote, this is an interesting fact, Hillgarth may have duped the Nazis, the Italians and then the Japanese during the war but he was also duped himself. Hillgarth was also a member of the strange and extravagant ‘Sacambaya Exploration Company’, which, in 1928, went in search of Bolivian gold.

A number of British adventurers set forth on a romantic enterprise with modern machinery to excavate a treasure believed to amount to more than 12 million pounds. It turned out to be a scam, as the maps and documents turned out to have been fakes.