Tree day, bunyols, Halloween and all that...

Halloween was not so big when I was a child

Appreciating another busy week of Pronunciation Workshops for “El Book de Amanda” and many different translations, I went out with my hubby to check “our” plot of land. We have been looking at different plots for almost three years now and I have to say I have enjoyed the experience enormously because it has been an educational journey.

I’ll tell you more about this eventually because I don’t want to jinx it but I can say these are exciting times, to say the least. Back in the car to drive home, Victor realised that on 21st October, Dia de Les Verges (literally, “Day of the Virgins”), he hadn’t bought me a carnation nor sung me a song in exchange for some bunyols. Have you ever tried them?

They are a kind of traditional fritter and he was obviously looking for an excuse to buy them. As you can imagine, I laughed because being married already it may seem a bit difficult to receive such a ritual again but followed the charade “playing offended” and stopped by at Forn Sant Francesc to buy some delicious bunyols. 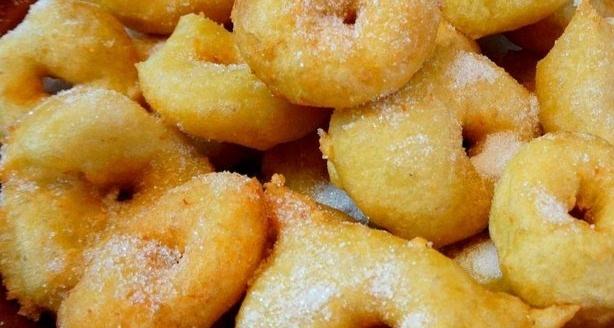 Back home and catching up hon told me about one of the best days ever! On 26 October the group 6è de Primària (British system equivalent would be Year 7) of CEIP Urbanitzacions was welcomed at the 49th Wing of Son Sant Joan Airbase to celebrate the “Tree Day”, which was supposed to take place on 21 March but wasn’t possible because of Covid restrictions, so the lance corporal Isabel Briante coordinated their first outing in 2 years.

The students were thrilled, really motivated and asked very good questions. They were welcomed by Group Captain José Manuel Munaiz, followed by Captain Víctor Abril (my husband she says proudly), who gave them an interactive talk about the environmental objectives and actions carried out at the 49th Wing Air Base. In fact Victor not only is a SAR (Search and Rescue) helicopter pilot but also a forest engineer, so the children noticed how much he liked it and were asking questions non stop, which Victor really enjoyed. As you can see, they planted trees together and a group of them decided they wanted to join the Air Force! 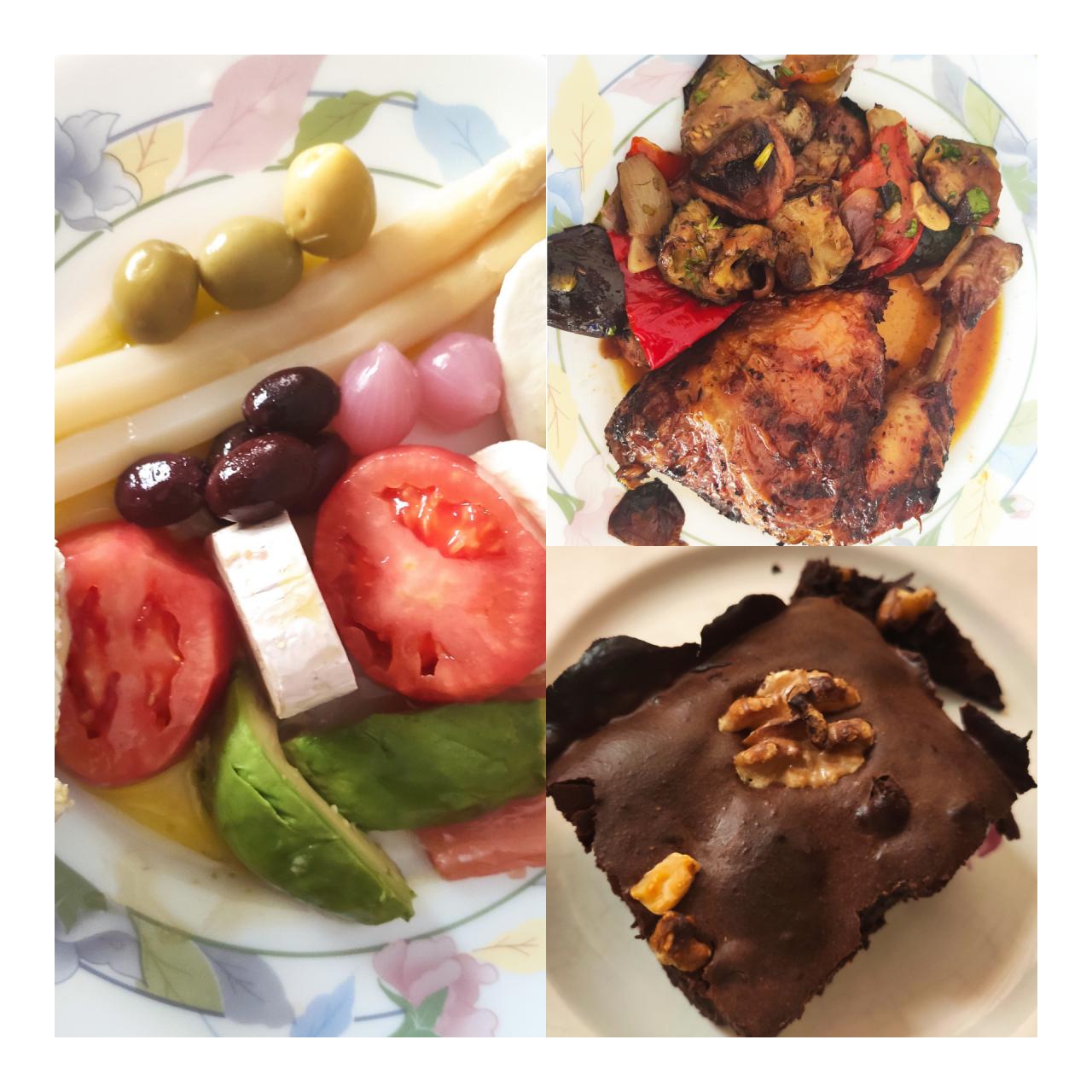 “Alexa” didn’t say anything but it finally rained on Saturday. We used the opportunity to fer dissabte (literally “to do Saturday”), which means thoroughly cleaning and organising home. On Sunday morning I woke up delighted to see it was a lovely warm sunny day on the most beautiful island in the world. I went out to our terrace and did my stretching routine, which is always the perfect start to the day. 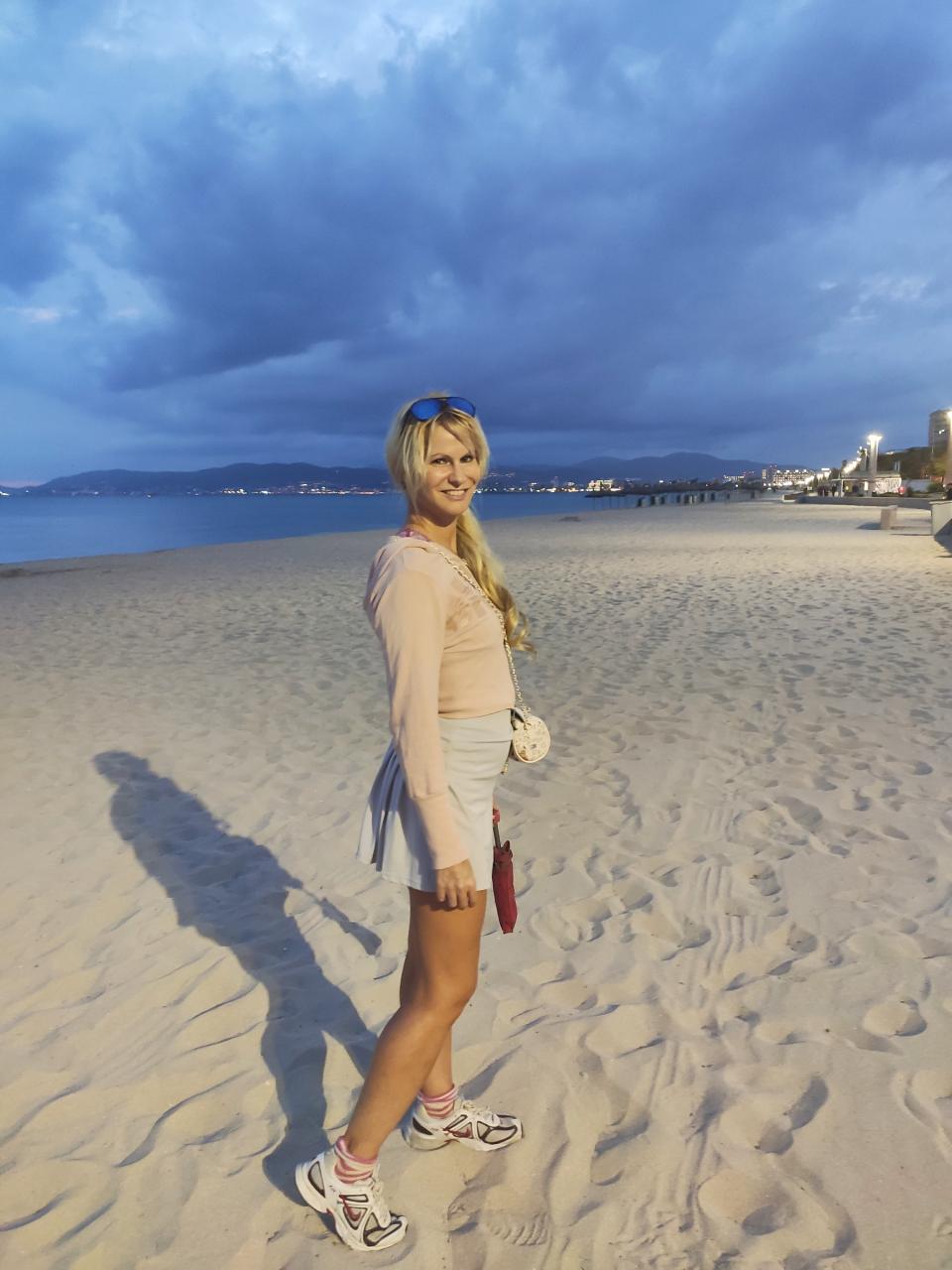 Hon and I had breakfast, had an exhilarating long walk along the Ca’n Pastilla beach, greeted some friends we hadn’t seen in a while, made plans and realised we had to get cracking to not be late at my parents’ house for lunch! My father made this delicious tricolour salad with marinated salmon for a starter and then roast chicken with grilled vegetables. My hubby would never arrive empty-handed, so brought some of his delicious brownie and I remembered to bring extra bunyols we had also purchased for this occasion. 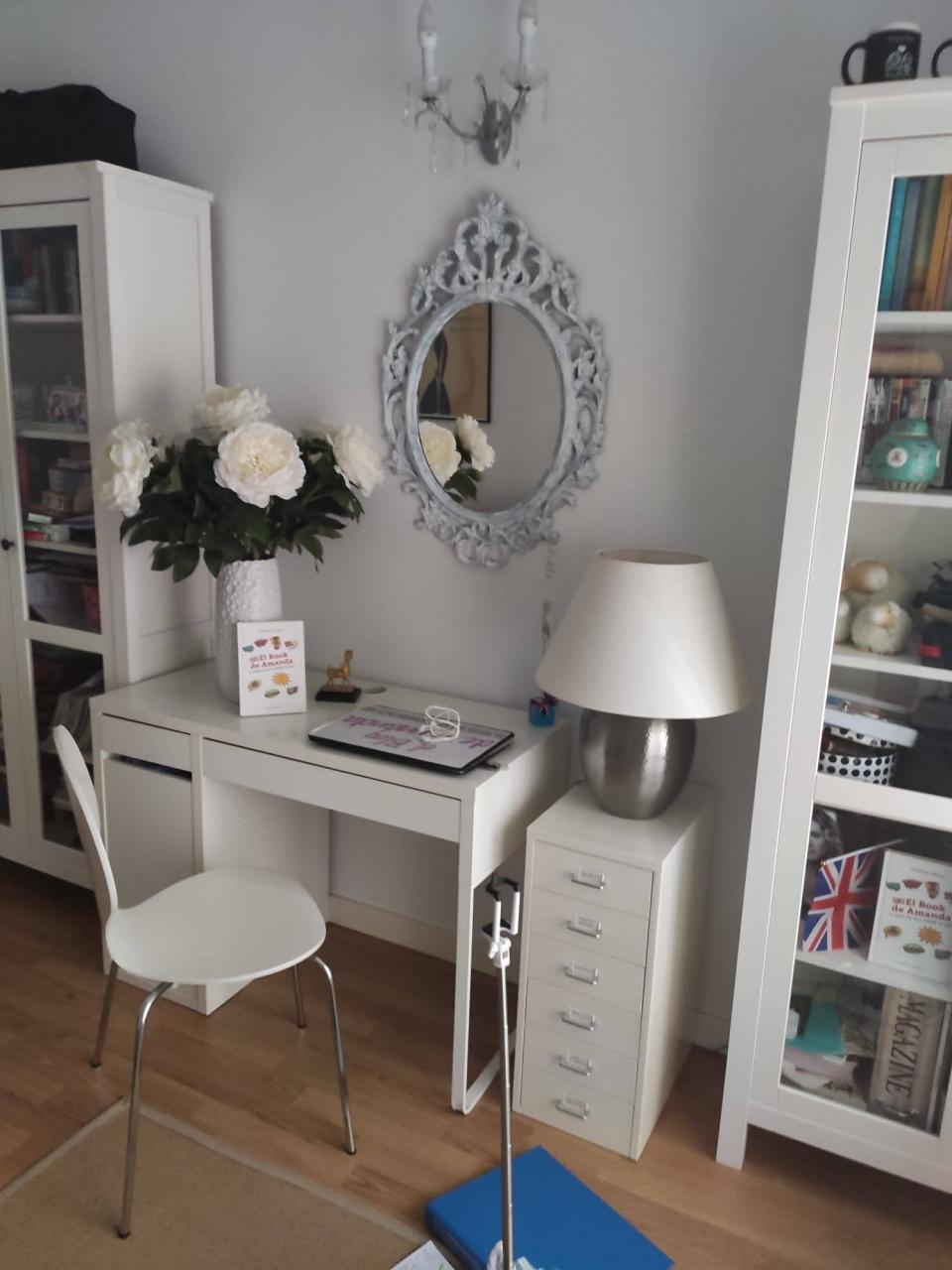 After such a lovely time and the tasty meal my favourite men had prepared, Victor and I went back home on foot, which was necessary after eating so much and got ready to take it easy and watch a scary film. To be honest, they are really not my cup of tea but my hubby knows me well enough to choose accordingly. Zombies for me are not the way to go, so we watched “Scary Movie 4” on Netflix, which was quite funny. Predictable but had quite a laugh, which I always appreciate!

Halloween was not so big when I was a child and even less in my mum’s childhood but she does remember fondly playing Bob apples, which consists of trying to bite into apples in a bowl of water. She also used to cut out turnips to make faces because pumpkins were still unknown in the UK. Celtic people in Ireland started carving turnips and lighting them with embers, to ward off evil spirits and it was the Irish immigrants, who brought their tradition to America. 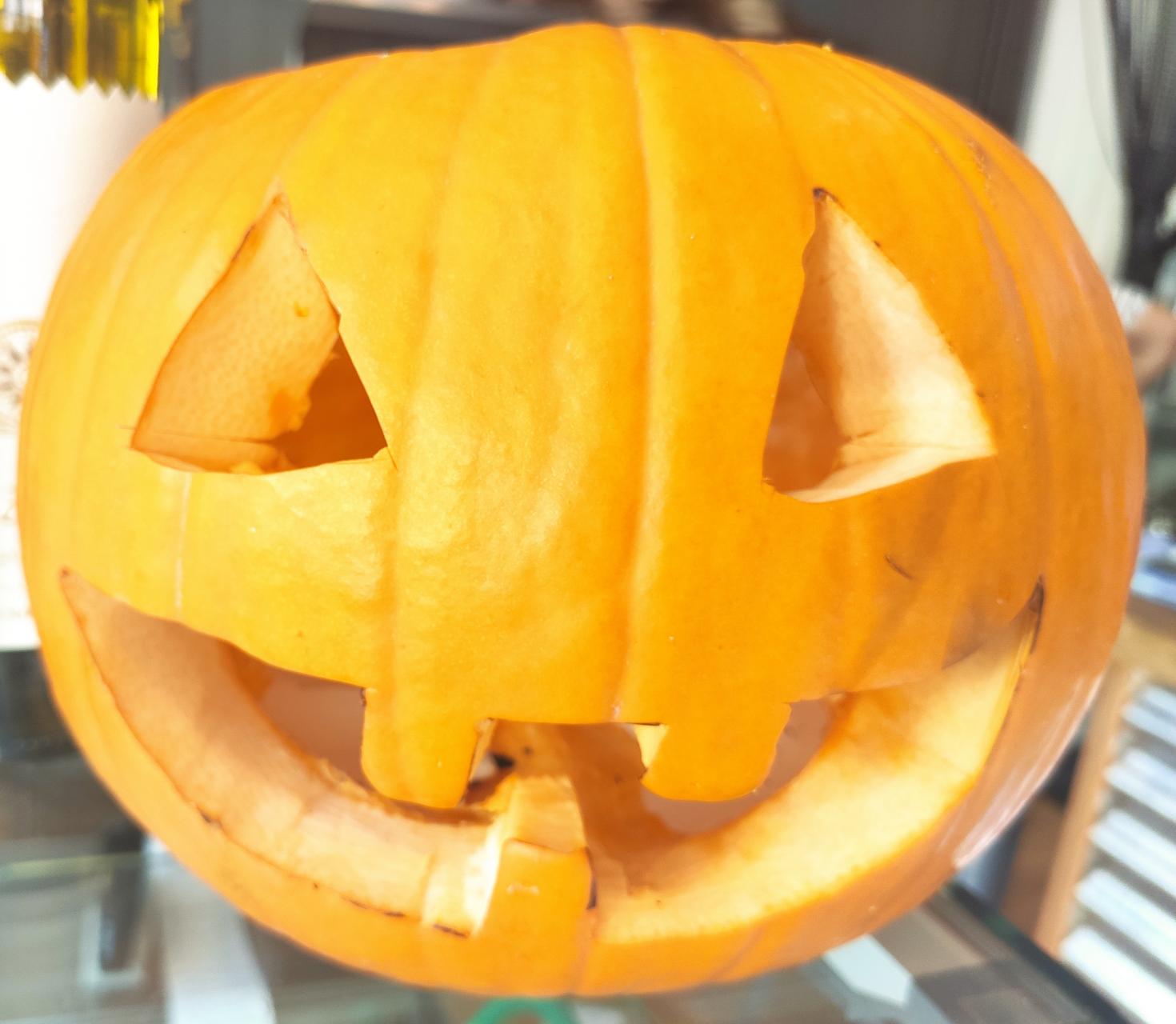 However, pumpkins are native to America and you know the rest!
On Dia de Tots els Sants (“All Saints’ Day”) the Spanish tradition took over and we went to the cemetery, which is somewhat more cheerful on this day with such beautiful flowers all around honouring the memory of beloved relations, always with us.