Ed Sheeran is coming to Mallorca

The famous British singer and composer, Ed Sheeran is coming to Mallorca on Friday, November 12 for the 40 Music Awards, which are being held on the island for the first time.

Ed Sheeran has sold more than 150 million records worldwide and won a raft of awards along the way, including Brit Awards, Grammys and an Ivor Novello Award.

His first single ‘The A Team’ hit the charts in 2011 and he’s had ten top 10 singles in the UK alone since then. His songs, ‘Shape of You’ and ‘Castle On The Hill’ broke records in a number of countries and made him the first artist to have 2 songs in the US top 10 in the same week. 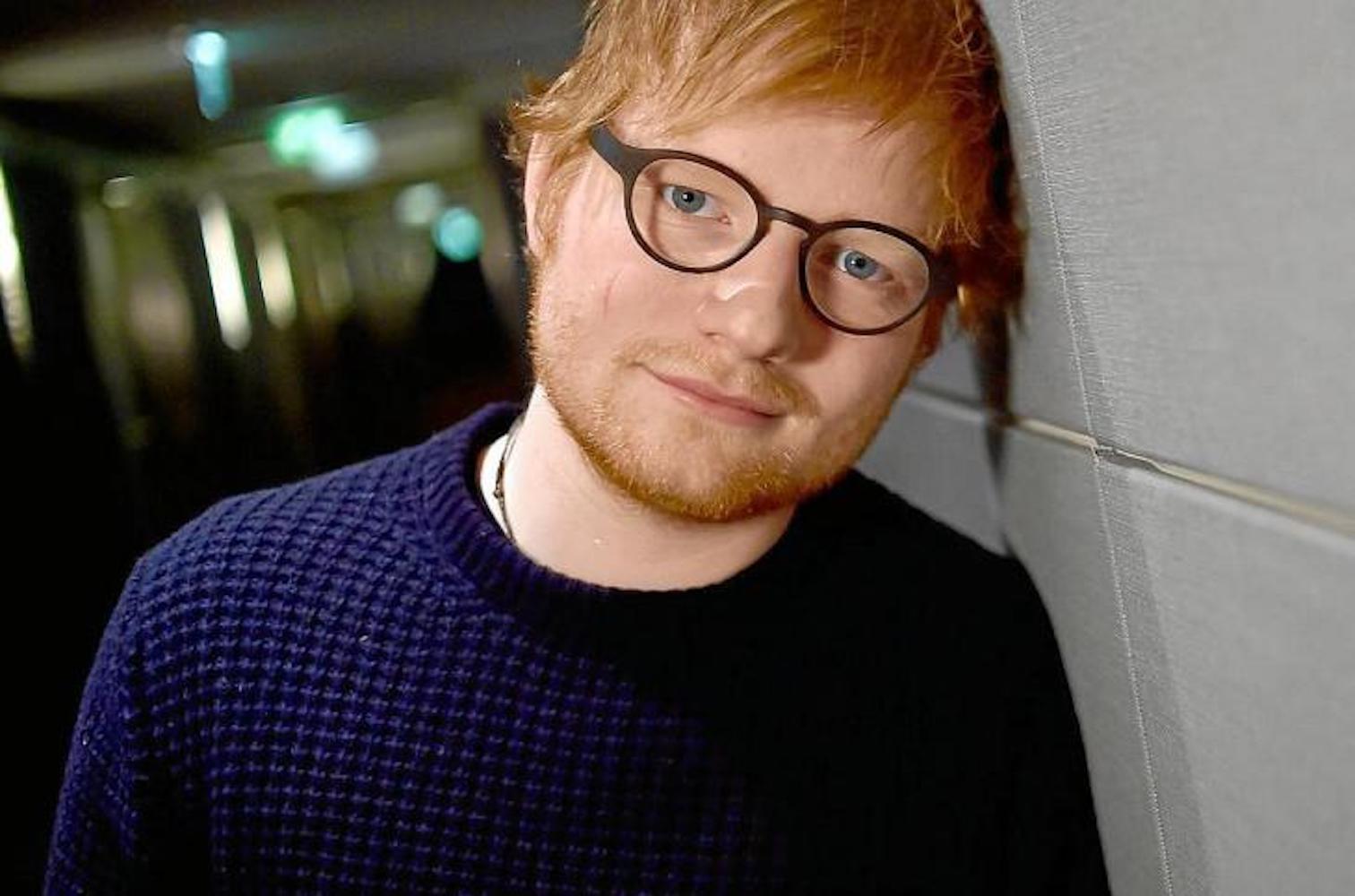 Ed Sheeran has collaborated with many international artists, including Justin Bieber, Bruno Mars and Taylor Swift.

His first concert on the Island was at the Mallorca Rocks festival in Calvia in 2012 and was last here in 2014, so it’s been a while since he visited.

Ed will arrive in mainland Spain on Thursday to promote his new album and appear on the tv programme ‘El Hormiguero’ then travel to Mallorca on Friday.